Cheer and Loathing: The Graveyard

The beginning of the year is a notoriously bad time for horror — but can we manage to dig up some sexy bones in this movie graveyard? 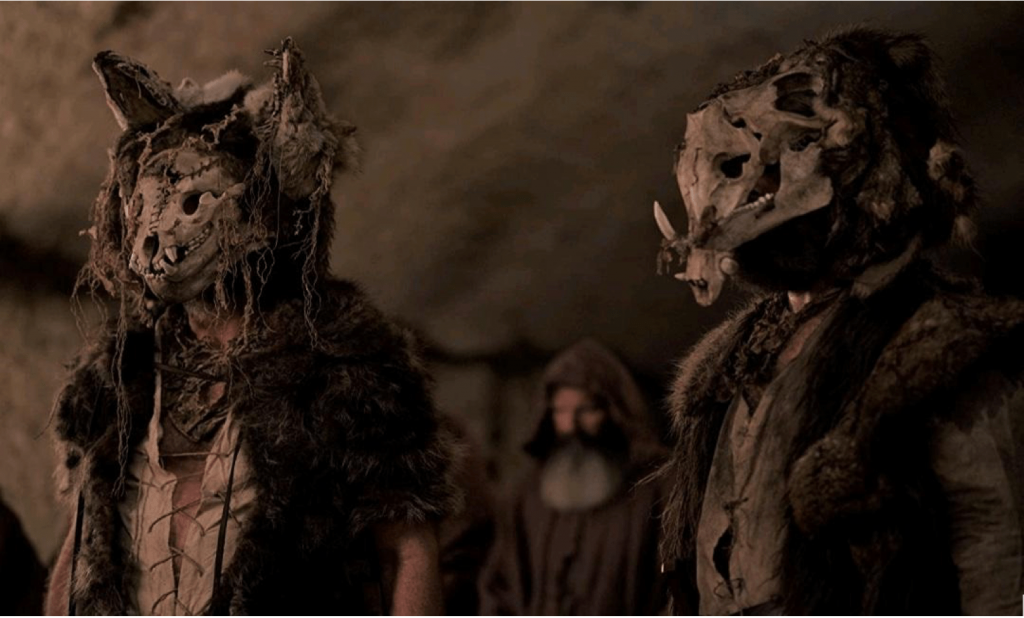 We were originally supposed to air this episode in January, which is often known as the cinematic graveyard — the place where uninspired films go to die. To be sure, plenty of forgettable — or even downright terrible — films have been dumped on unsuspecting audiences at the start of a new year. With one of the 2022’s most hotly anticipated films, SCREAM, having recently been released, we dare to discuss the myth of the cursed movie month and see if our January release picks manage to disappoint or delight. We’ll be chatting about 2021’s WRONG TURN and the 202o dark fairytale GRETEL & HANSEL.

Make sure you follow us on social media for episode teasers, theme announcements, top five lists for each of our show themes, great behind-the-scenes content, giveaways, and much more. You can find us on Facebook @cheerandloathing and on Instagram and Twitter @cheer_loathing.

ABOUT CHEER AND LOATHING
Cheer and Loathing is hosted by Stephanie Malone and Casey Chaplin. You can find Stephanie on Instagram at @srgreenhaw or on Twitter at @smalonedesign. Casey, unsurprisingly, hates social media. But you can still follow him on Instagram @ominousoriginspod and Twitter at @horrorshotsprod. Check out our show page on Anchor to catch up on any episodes you may have missed. Our illustrated, Halloween-inspired Cheer and Loathing avatars were hand-drawn by the incredibly talented Kitty Morgan (@kittymorgann on Instagram). And our awesome intro song, “Shankill Butchers”, is courtesy of the wickedly talented Ariel Dyer. Find more of her music on Bandcamp.