Wes Craven delivers his masterful swan song with the return of his game-changing franchise, and “Scream 4” proved he was better than ever. 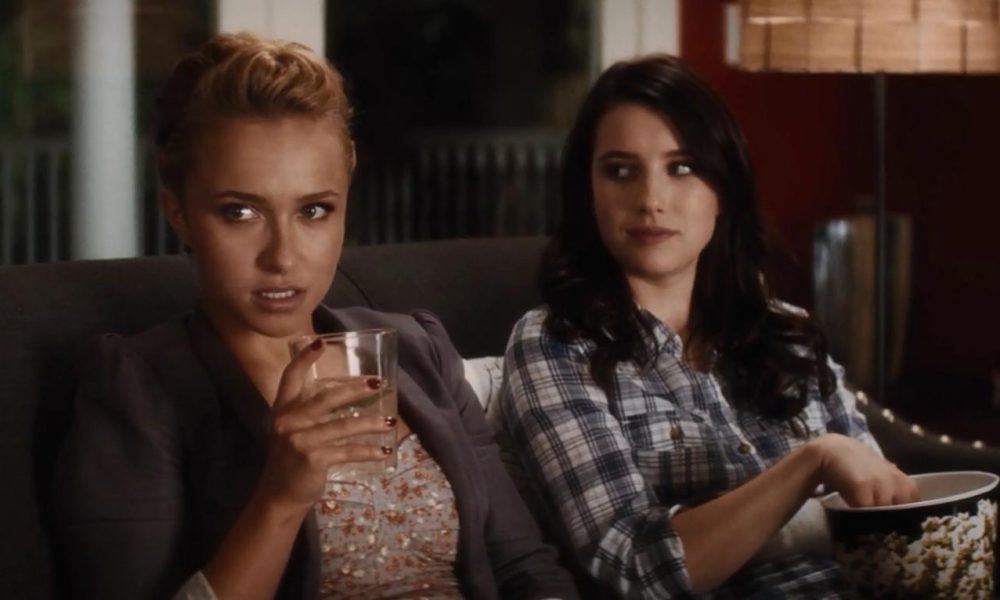 This is it, Wes Craven’s final Scream film. There will never be another creator like him. He continued to adapt in every way possible while still leaving his charm sprinkled throughout his last contribution to the influential series.

Scream 4 was released in 2011, 15 years after the original. This time, we get new faces, along with the return of our core cast. You have Sidney, our returning legacy character pushing her way through life after those 4-5 years of hell she went through back in the ’90s. Weathered and stronger than ever, she returns back to her hometown for her book release. Dewey…Sheriff Dewey now….continues to do his damnedest to keep Woodsboro safe. Gale takes a step back from her career to have a family and “normal” life with Dewey, now working as a fiction writer.

Woodsboro seems cursed at this point, with Sidney’s return clearly inviting hell to reign back down upon the calm community. Sid can’t catch a break. And even her return to promote how she got “out of darkness” turns into a chance for her to simply descend into more darkness.

Meanwhile, Sidney’s cousin, Jill, joins the fight. And the chemistry between the two badass ladies and among the new crew brings a breath of fresh air. It’s nice to see the side stories of Charlie crushing on Kirby, or Jill’s ex-boyfriend Trevor being a creep, giving the audience the hint of him being the next “Billy”. It all works in tandem quite well with the established lore of Scream.

Most franchises couldn’t pull off such an attempt at a soft reboot/remake with such wild success, but Craven was a master at defying the odds and continually redefining the genre.