On this week’s Cheer and Loathing, it’s all about lady killers and epic endings as we discuss “Sleepaway Camp” and “April Fool’s Day”. 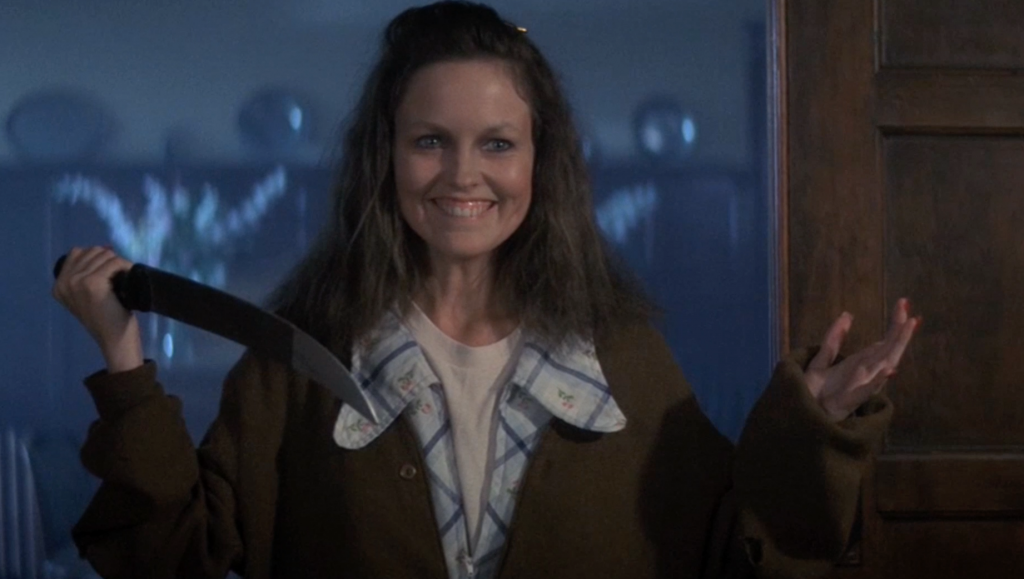 Meet us at the waterfront after the social. We’re going to listen to this week’s Cheer and Loathing episode!

It’s a new month and a new theme on Cheer and Loathing. In honor of April Fool’s Day, we’re featuring movies with shocking twist endings. This week, we’re taking a fashion-forward trip to the 80s to explore a couple of cult classic slasher (sort of) films. First up is the film that boasts what, to this day, remains one of the most talked-about twists in horror history. It’s all about Angela, Angela, Angela on Sleepaway Camp. Then we get in the spirit of tomfoolery by debating a film whose marketing campaign and surprise ending hoodwinked a lot of horror films. Of course, it’s April Fool’s Day. Get ready for the ultimate drinking game…and the ultimate weekend getaway. It’s a can’t miss episode!

Don’t forget that each month you have a chance to win a killer prize just for supporting the show. This month, if you leave a review of the show on iTunes, you’ll be entered to win a a stunning “Hereditary” inspired poster from one of our favorite artists, Chris Garafolo of Quilt Face Studios.

Be sure to head over to our Instagram page at @morbidlybeautifulhorror or @srgreenhaw. Find one of our Cheer and Loathing posts and leave a comment letting us know you left a review or voice message. This makes sure we can reach you to send you your prize if you win! 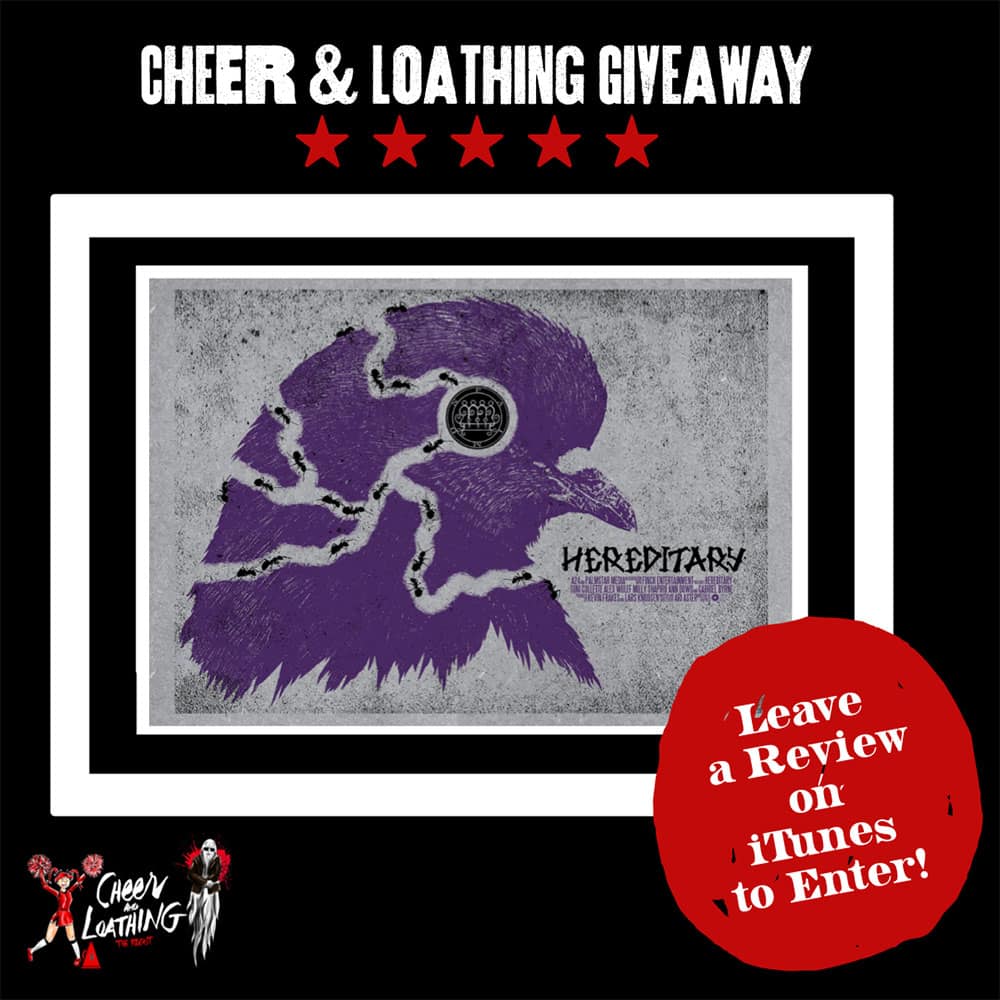 In the U.S. where Stephanie is, you can stream Sleepaway Camp on Shudder, Shudder Amazon Channel, AMC Plus, or for free with ads on Tubi TV, Popcornflix, Pluto TV, and Peacock. In Canada, where Casey is, it’s available on Shudder or for free with ads on Popcornflix. April Fool’s Day is available on Amazon Prime Video in the U.S. In Canada, you can buy or rent the film on multiple VOD platforms.

Tune in next week (4/11) where we’ll be discussing the dramatic, arthouse/indie darlings Hereditary and The Others.

ABOUT CHEER AND LOATHING
Cheer and Loathing is hosted by Stephanie Malone and Casey Chaplin. You can find Stephanie on Instagram at @srgreenhaw or on Twitter at @smalonedesign. Casey, unsurprisingly, hates social media. But you can still follow him on Instagram @ominousoriginspod and Twitter at @horrorshotsprod. Check out our show page on Anchor to catch up on any episodes you may have missed. Our illustrated, Halloween-inspired Cheer and Loathing avatars were hand-drawn by the incredibly talented Kitty Morgan (@kittymorgann<span style="font-family: -apple-system, BlinkMacSystemFont, 'Segoe UI', Roboto, Oxygen-Sans, Ubuntu, Cantarell, 'Helvetica Ne