Cheer and Loathing: A Shpadoinkle Finale

On this week’s “Cheer and Loathing”, our hearts are as full as a baked potato as we dive into the listener pick, “Cannibal! The Musical”. 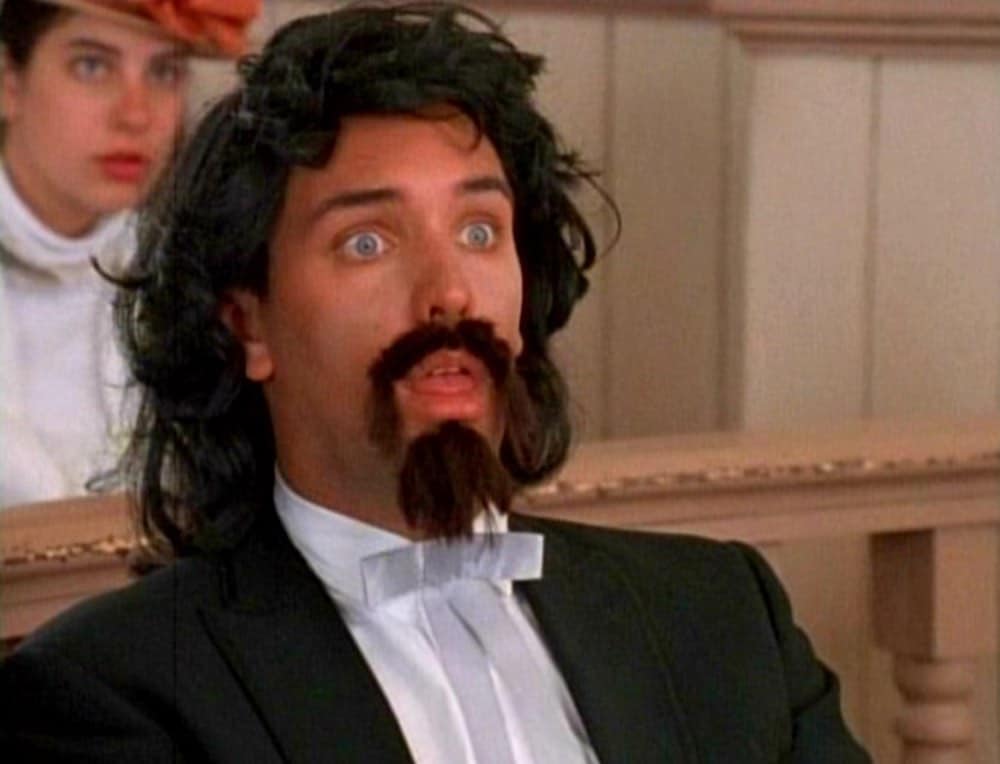 THIS EPISODE: “CANNIBAL! THE MUSICAL”

The sky is blue and all the leaves are green. The sun’s as warm as a baked potato. I think I know precisely what I mean when I say it’s a shpadoinkle episode of Cheer and Loathing!

It’s the final episode of Musical March on Cheer and Loathing. And that means it’s also the listener choice Bonus Episode. You voted and demanded we serve up Trey Parker’s directorial debut Cannibal! The Musical. And frankly, we ate this one up! What’s not to love? Twisted humor from the man who gave us South Park, hilarious and oh-so catchy tunes, and even a real-life murder mystery. Despite all this deliciousness, does Casey have trouble digesting it? You’ll have to tune in to find out! You’ll also get a big tease for next month’s theme, and we promise a big SURPRISE!

Don’t forget that each month you have a chance to win a killer prize just for leaving a review of the show on iTunes (or the platform of your choice) or leaving us a short voice message telling us what you think of the show, leaving a suggestion for a future episode, or just letting us know how wrong one or both of us are! You can do that right here: https://anchor.fm/cheerandloathing/message.

Be sure to head over to our Instagram page at @morbidlybeautifulhorror or @srgreenhaw. Find one of our Cheer and Loathing posts and leave a comment letting us know you left a review or voice message. This makes sure we can reach you to send you your prize if you win! 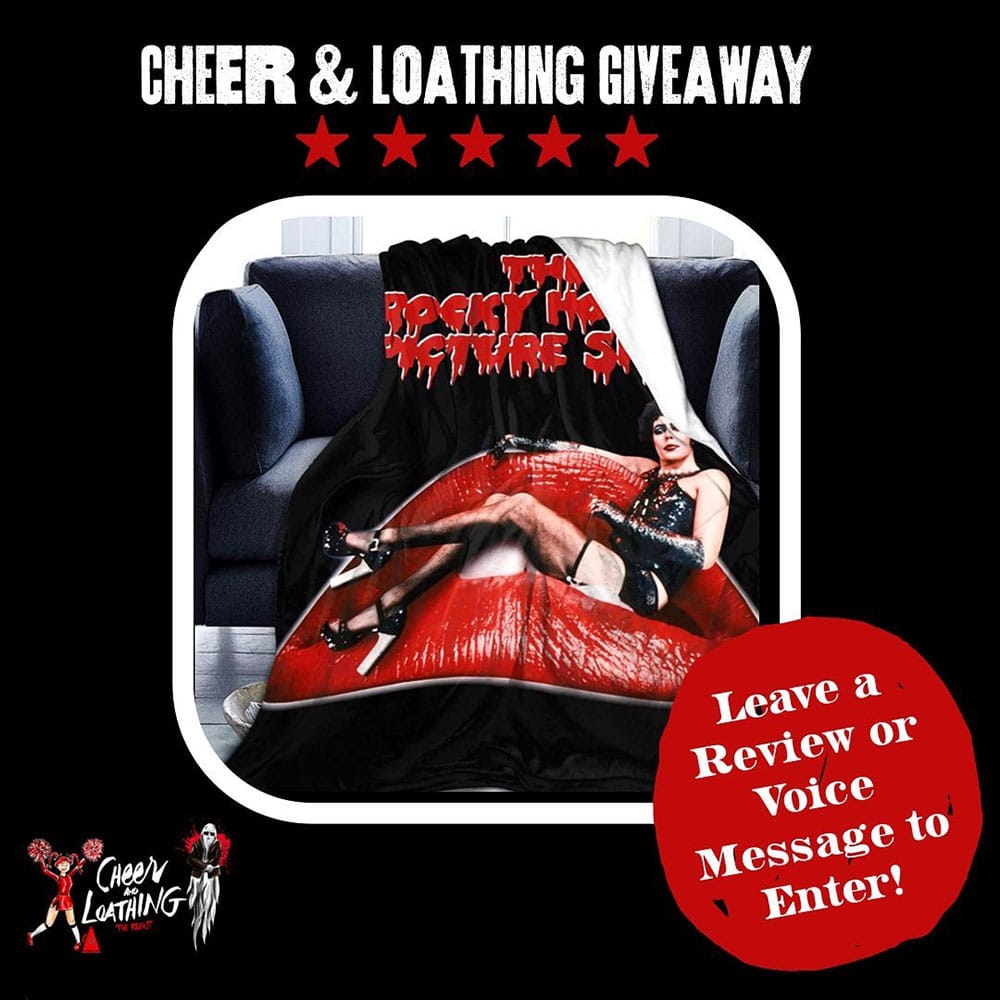 In the U.S. where Stephanie is, you can rent Cannibal! The Musical on Amazon. If you’re like Casey and live in Canada, you’ll know why Trey Parker and Matt Stone wrote a song called “Blame Canada!”…. because this film isn’t streaming anywhere there. We can’t confirm or deny, but it’s quite possible you can stream a copy on YouTube if you can’t get your hands on the DVD.

Tune in next week (4/3) where we’ll be kicking off a brand new theme for April. It’s going to be a blast…and that’s no joke!

ABOUT CHEER AND LOATHING
Cheer and Loathing is hosted by Stephanie Malone and Casey Chaplin. You can find Stephanie on Instagram at @srgreenhaw or on Twitter at @smalonedesign. Casey, unsurprisingly, hates social media. But you can still follow him on Instagram @ominousoriginspod and Twitter at @horrorshotsprod. Check out our show page on Anchor to catch up on any episodes you may have missed. Our illustrated, Halloween-inspired Cheer and Loathing avatars were hand-drawn by the incredibly talented Kitty Morgan (<a style="font-family: -apple-system, BlinkMa