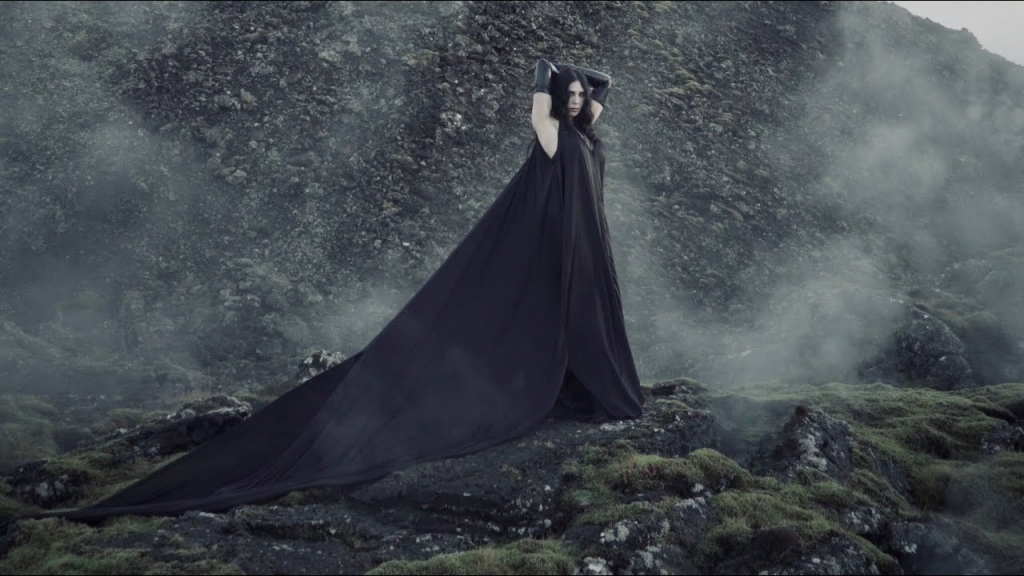 I am a sucker for neo-folk, dark folk, and almost everything that’s come out on Sargent House, so the fact that I hadn’t listened to much Chelsea Wolfe before doing this review surprises me a little. Still, it’s better now than never. I caught up on her discography while preparing to do this review, and I’ve found it absolutely mesmerizing. While Hiss Spun has become my favorite, there’s an inescapable beauty to this record too.

Raised by a country musician father, Wolfe’s been working in folk from her very first record (2010’s The Grime and The Glow). This record marks Chelsea Wolfe’s return to the genre after dipping into heavier metals on albums like 2017’s Hiss Spun and 2015’s Abyss.

Her drift into metal wasn’t a surprise, though, as her records have always leant a little toward the grim side of things. 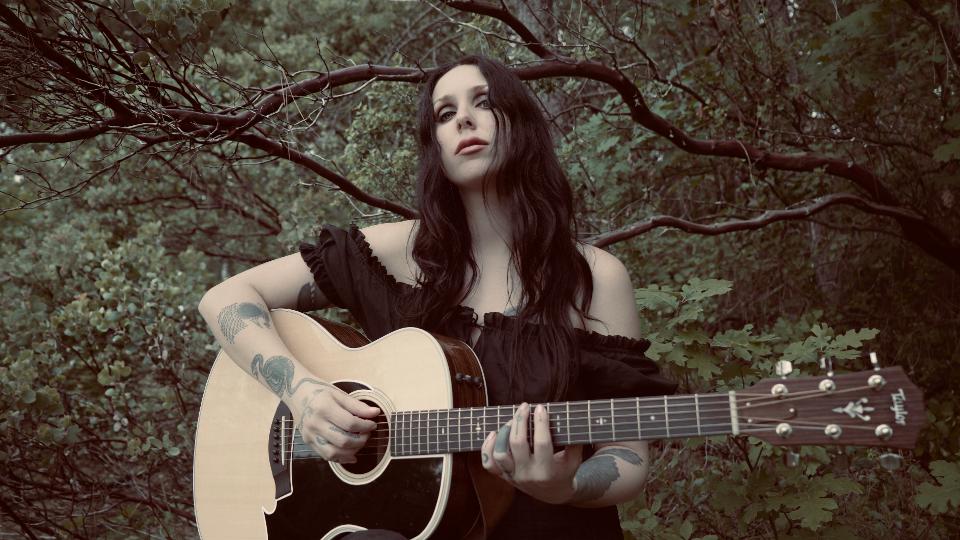 For those of you who’re scared that she’s dropped metal completely, don’t worry. There’re still the same dark sentiments in her lyrics if not in her instrumentation. Most of the music is just Wolfe, her guitar, and her voice. There’s sparse pieces of reverb work and electronic drone on some tracks (mostly notable on “Dirt Universe” and “Preface to a Dream Play”), but the album remains mostly acoustic.

To me, the stronger tracks are the ones where it’s entirely acoustic.

My favorite track, “When Anger Turns to Honey”, dances close to the territory of someone well known on this site: Wolfe’s Sargent House labelmate Kristin Hayter (aka Lingua Ignota). 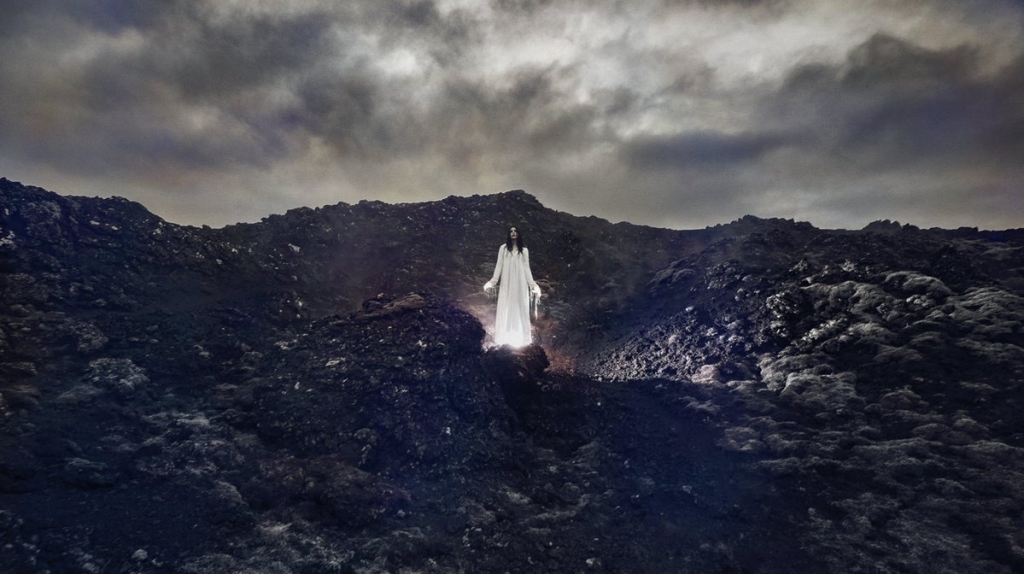 But where Hayter’s rage is growled out like a beast of burden, Wolfe’s own anger comes out more honey than vinegar — very fitting — in gentle melody and solidarity through pain.

It’s the same way on the grim nod to original sin “Erde” and the love ballad “The Mother Road”. Both are acoustic based and caught between simple guitar work and Wolfe’s dreamy, dark vocals and lyrics.

The album falls short for me on the bigger scale tracks like “Deranged for Rock & Roll” and “American Darkness”. They remind me of Lana Del Rey: a perfectly fine artist to be compared to, but just not what I’m looking for on an album like this. There’s a time and a place for Del Rey, and this is neither. 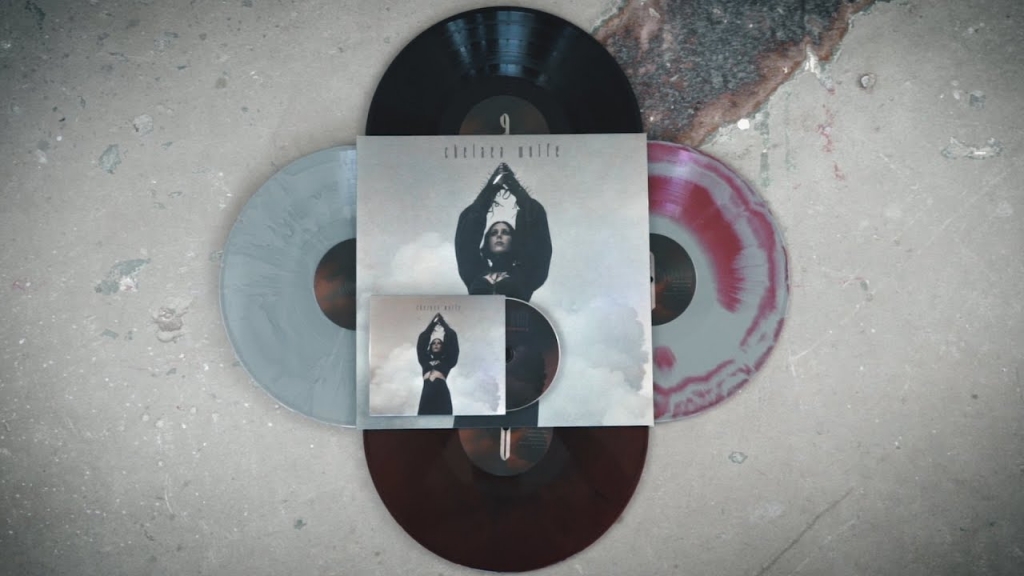 Still, for those of you who want something a little softer — but just as dark — to throw on for these chilly October nights, this album gets my stamp of approval. And I’m eager to see what realms Wolfe wanders to on her next record.