Bleary eyed and gentle shoegaze from the heart of Florida, Ethel Cain’s debut album “Golden Age” is a short but lovely bit of reverb-soaked misery. 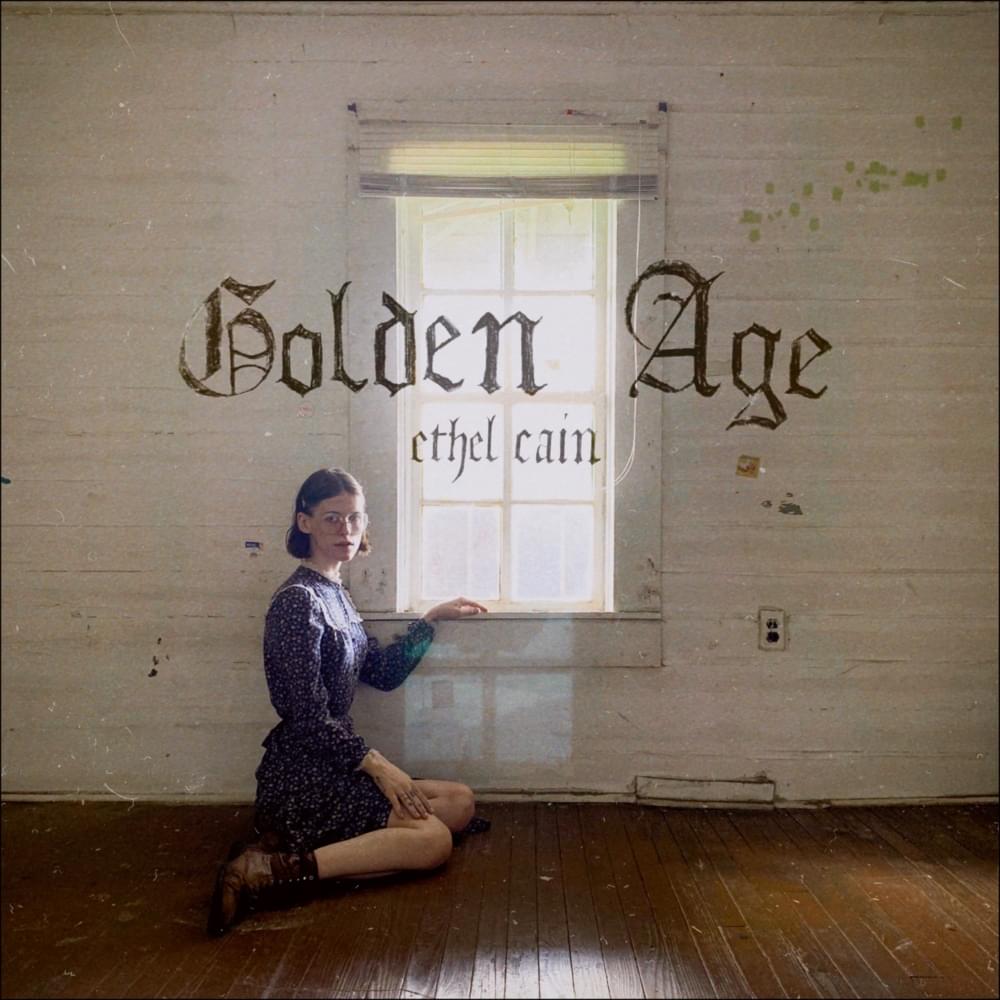 I’m more than willing to admit that I’m a sucker for a good bit of shoegaze. As much as I love having my heart and soul torn asunder by a good bit of heavy metal, there’s something about that gentle side of punk that’s made a cozy little niche between the halves of my heart. That something special is reflected wonderfully in the short-but-sweet debut album of one Ethel Cain.

Having formerly performed under the now retired moniker White Silas, Ethel Cain’s been making music for years. She’s called her years under the old name a “scatterbrained test run phase” before she finally came into her own — digging into the religious upbringing that shaped her, and the freedom she dreamt of, and coming out with Ethel in all her twangy, glinting glory.

According to Cain herself, in an interview with music website Underground Underdogs, Ethel is “the unhappy wife of a corrupt Preacher… dreaming of running away and living her life to the fullest.” She exhibits that wonderfully on Golden Age, released by Toronto-based label Homie Shit Magazine.

I owe my discovery of Cain to NHT alumni and fellow dream pop darling Nicole Dollanganger. 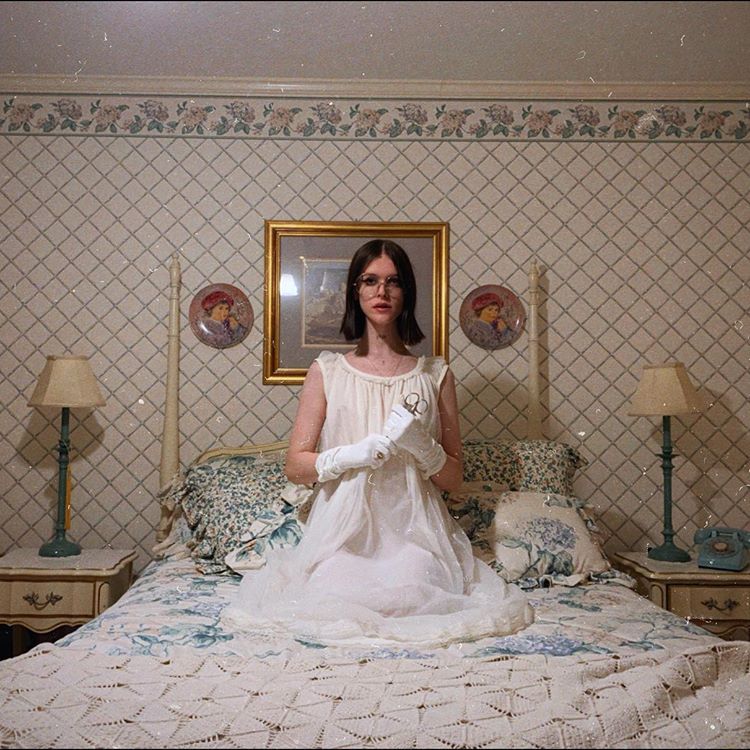 Dollanganger recommends Ethel highly, and is apparently working on a collaboration with her. It makes sense that the two are fans of each other, since Cain deals in that some gorgeous sort of pastel goth hallucination.

One of the biggest differences I’ve found between Dollanganger and Cain is that Cain’s imagery is less visceral and gory than Dollanganger’s. Cain gets more into the internal struggles of love – struggles with self-acceptance and internal pain.

Her voice is low and soaring, tinged with condemnation of herself on “Casings” and of her lover and hometown on “Head in the Wall”; and mingled with adoration on “Knuckle Velvet” and the sadly drowned out “Sunday Morning”. 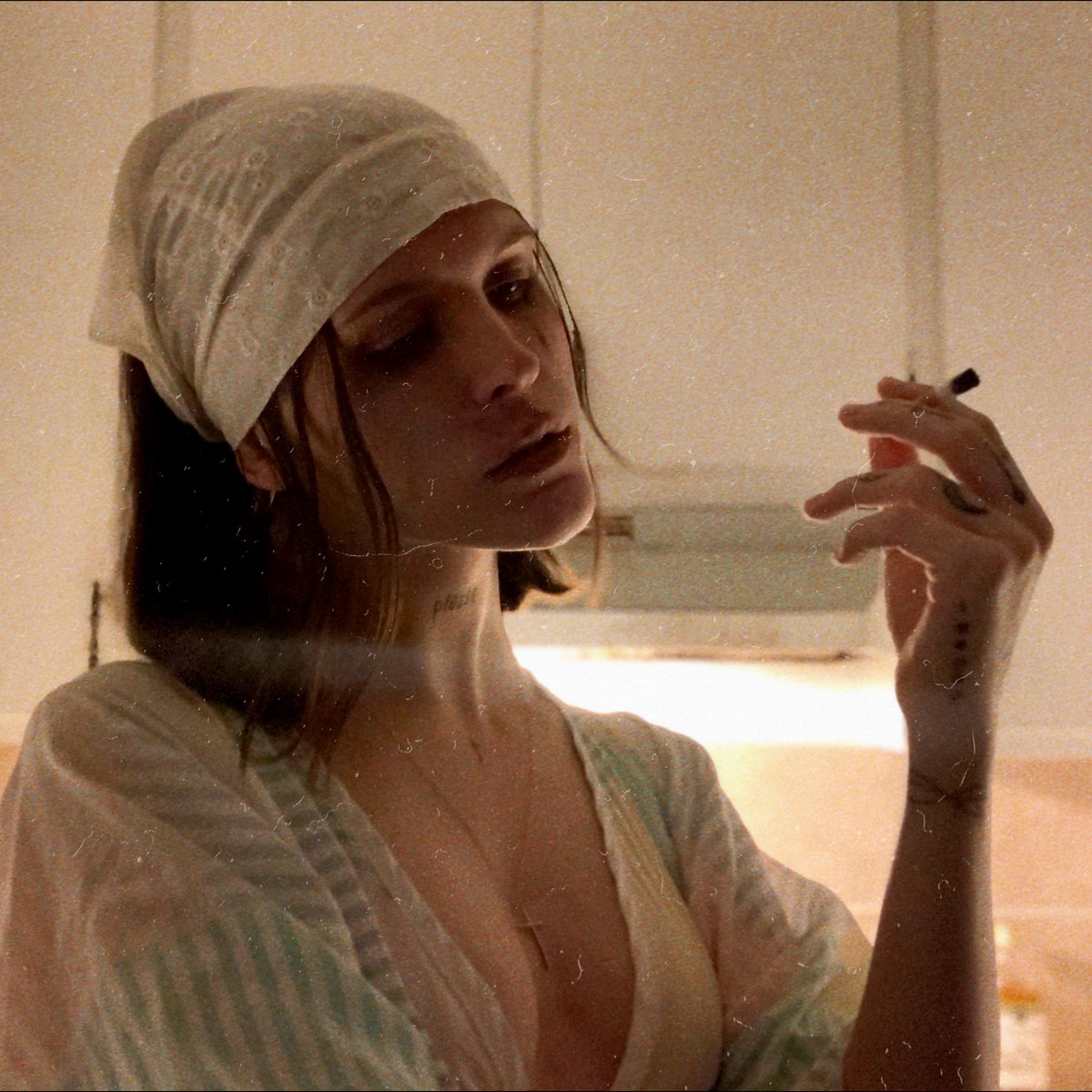 That’s the one downside of the record, one reflected on a larger scale in Dollanganger’s last album Heart Shaped Bed: too much reverb makes the lyrics on “Sunday Morning” nearly incomprehensible. Still, unlike the latter half of HSB, Golden Age manages to balance the reverb and vocals enough to hold back that issue.

Mixed and mastered by Yah Wav and featuring an appearance by Californian singer-songwriter Mercy Necromancy on the track “Lilies”, Golden Age is a quick record. But it’s an absolutely lovely experience. Cain’s doing some wonderful work here, and that makes her someone to keep an eye on.