Lingua Ignota’s haunting and heartbreaking album, Caligula, will burn you up on the inside. But, trust me when I tell you, that’s a very good thing. 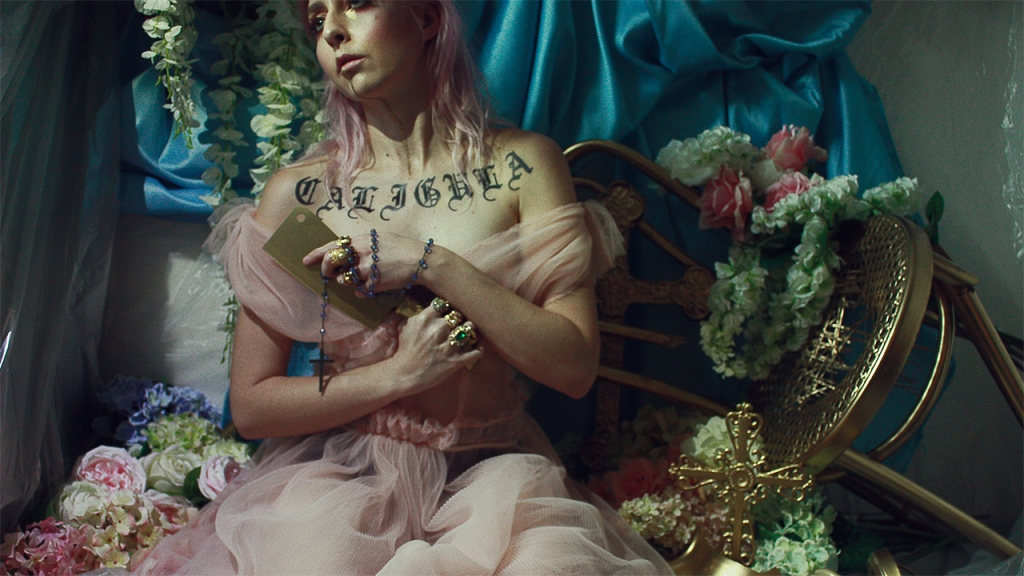 I will not lie to you: this album won’t be a pleasant listen. The music is beautiful, yes. But it’s harsh and terrifying, gut-wrenching at points. It’s also so impossibly, intensely worth it.

Last year, on this day, I reviewed Lingua Ignota’s second record “All Bitches Die” (her second in 2017 after “Let the Evil of His Own Lips Cover Him”). It was the first record I ever reviewed for this website.

I called it a record “that razes deep-seeded fields of darkness and evil with a flame that feels cleansing and empowering”. I can say the same of CALIGULA, rest assured.

CALIGULA, however, makes that flame stronger and far more sorrowful. 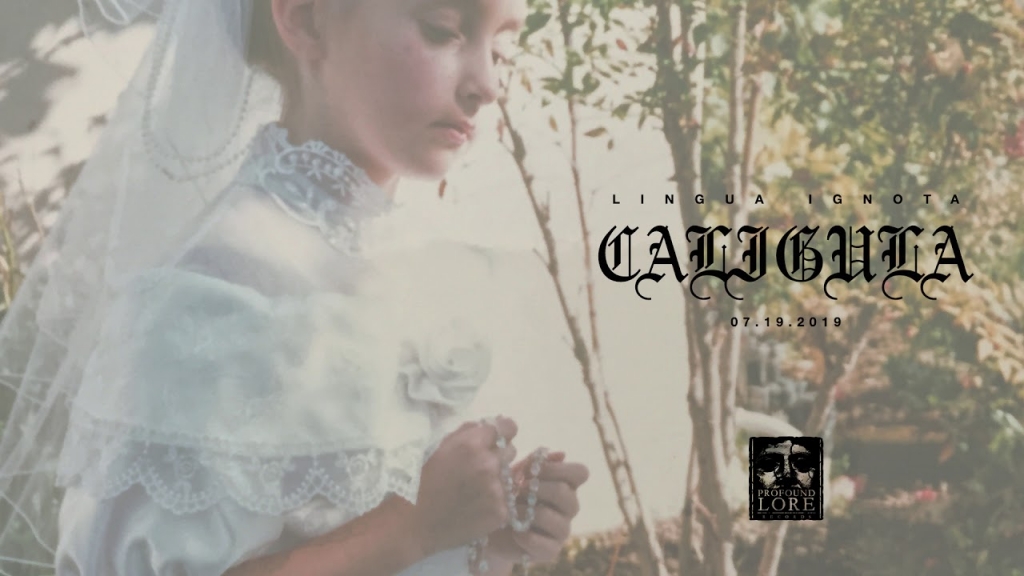 One of the tracks on this album is literally entitled “SORROW! SORROW! SORROW!” — if that gives you any sense of what you’re getting into.

Hayter’s skills have only grown in the year since All Bitches Die’s re-release, and this album shows that in leaps and bounds. Her voice has gotten stronger, more impactful, and she employs a lot more of the melodic aspects of her work in this album than in her previous records (a lot more piano work on this one).

Unlike All Bitches Die, she has more help on this record with producing by Seth Manchester of the respected Machines with Magnets studio and appearances by Sam McKinlay (THE RITA), Lee Buford (The Body), Dylan Walker (Full of Hell), Mike Berdan (Uniform), and Noraa Kaplan (Visibilities).

Still, this record remains Hayter’s creation at its core and it shows in every single performance. 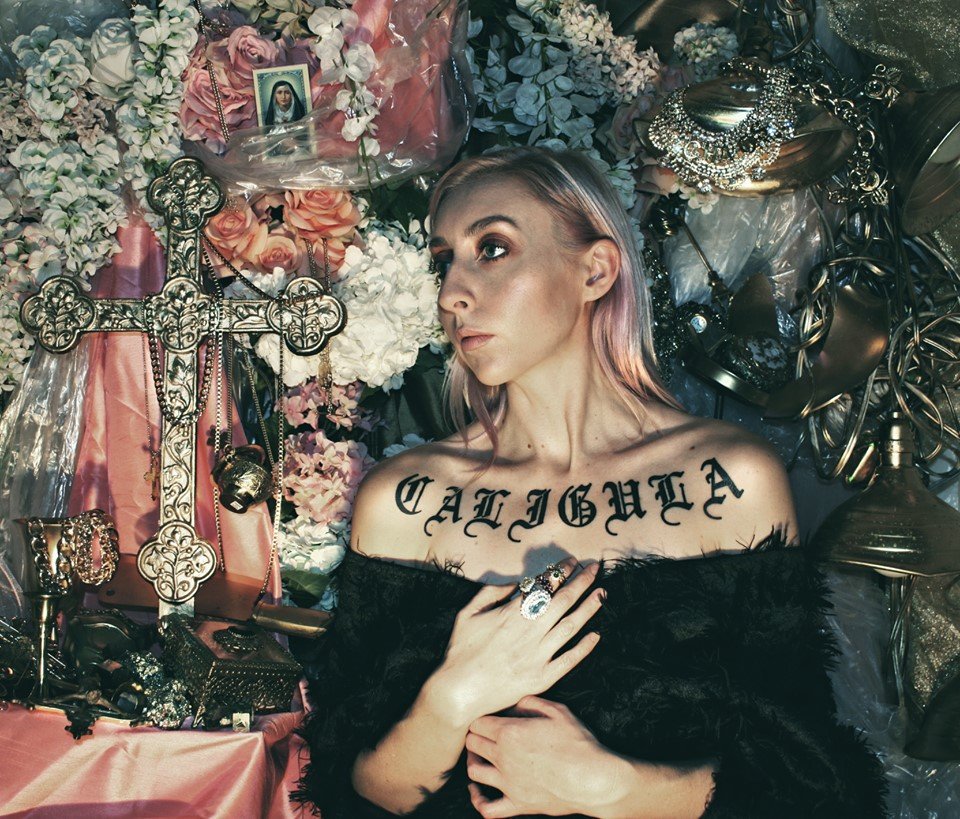 She employs a lot of vocal layering in this album, especially on tracks like the album’s first single “DO YOU DOUBT ME TRAITOR” (released alongside “BUTCHER OF THE WORLD”), the first track “FAITHFUL SERVANT, FRIEND OF CHRIST” and “FRAGRANT IS MY MANY FLOWER’D CROWN”. It implies a sense of a legion, the voice of many through one speaker, and allows her to actually perform the way she interprets her own band name — “God speaking and moving directly through a body”.

God is, as in the album’s predecessor, an eternal force on the record.

Hayter shifts between forms on the tracks of this record: from transcendent and wild-eyed butcher of the world (from the track of the same name to the more melodic “FUCKING DEATHDEALER” and “FLOWER’D CROWN”), to sorrowful beast of burden, imbued and deigned by God to suffer (“SORROW! SORROW! SORROW!” and the album’s closer “I AM THE BEAST”), to a strange and intense mix of the two (“MAY FAILURE BE YOUR NOOSE” and “SPITE ALONE HOLDS ME ALOFT”).

One of the saddest tracks, however, is “IF THE POISON WON’T TAKE YOU, MY DOGS WILL”. 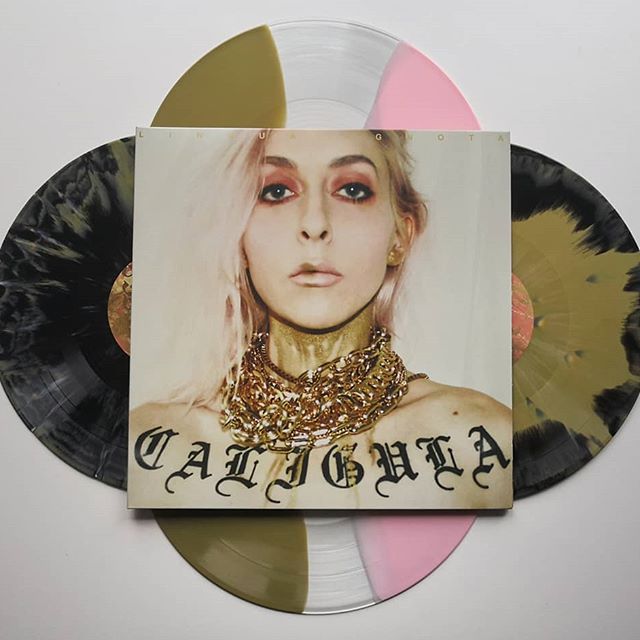 This, like “FAILURE” and “SPITE”, is a song where the singer is both holy and bestial. But there is no generalized evil to destroy like in the others. There’s no larger evil focused on at all.

This track returns to a figure that was on All Bitches Die, someone who’d been abused all her life and went down a far darker path than Hayter: serial killer Aileen Wuornos. Hayter compares herself to, and pities Aileen for all the suffering she went through. Her crimes are not forgivable, no. But under Hayter’s surprisingly gentle tones, you can fully see why she connects with Aileen so and how things could have been different had someone reached out the way Hayter reaches out.

This is not a happy record. It is, however, just as cleansing and important as its predecessor. 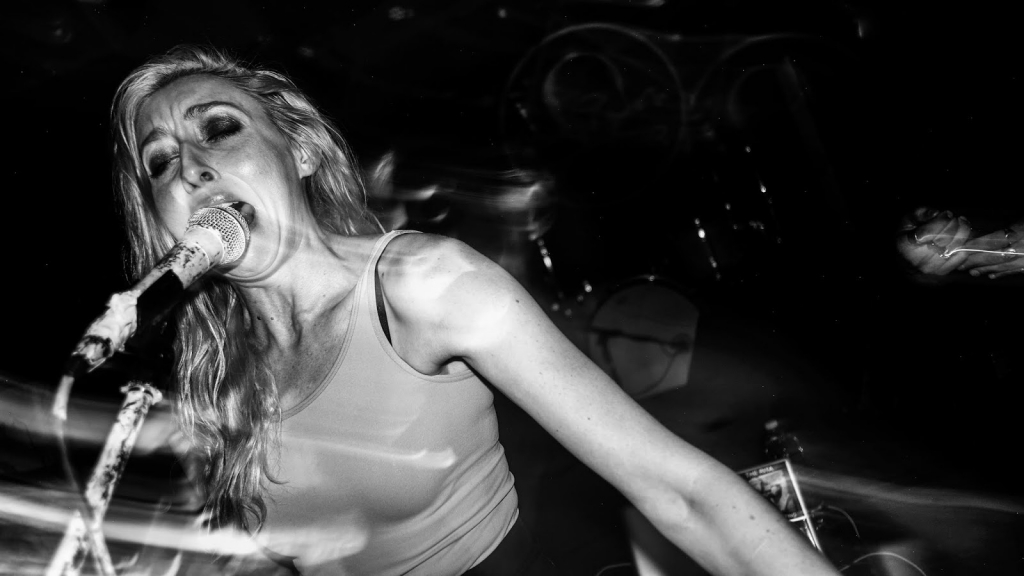 This album, sorrowful as it is, also shows a simple but very important fact: you can hate whoever hurt you. You can hate them, wish them dead, and no one should blame you for that. It doesn’t matter who it was, why they did it, or what they did: you do not need to forgive them.

Moving on through your pain doesn’t mean you have to forgive; only that you have to mourn and work through what happened and carry on in spite of it. The lesson of this album is to burn down everything your abuser created inside you, mourn what could have been, and move on. Never forgive them, never forget them, and live for yourself — even if it’s for spite alone.

This record is harsh, brutal, and will bring you to tears. And I couldn’t recommend an album more if I tried. 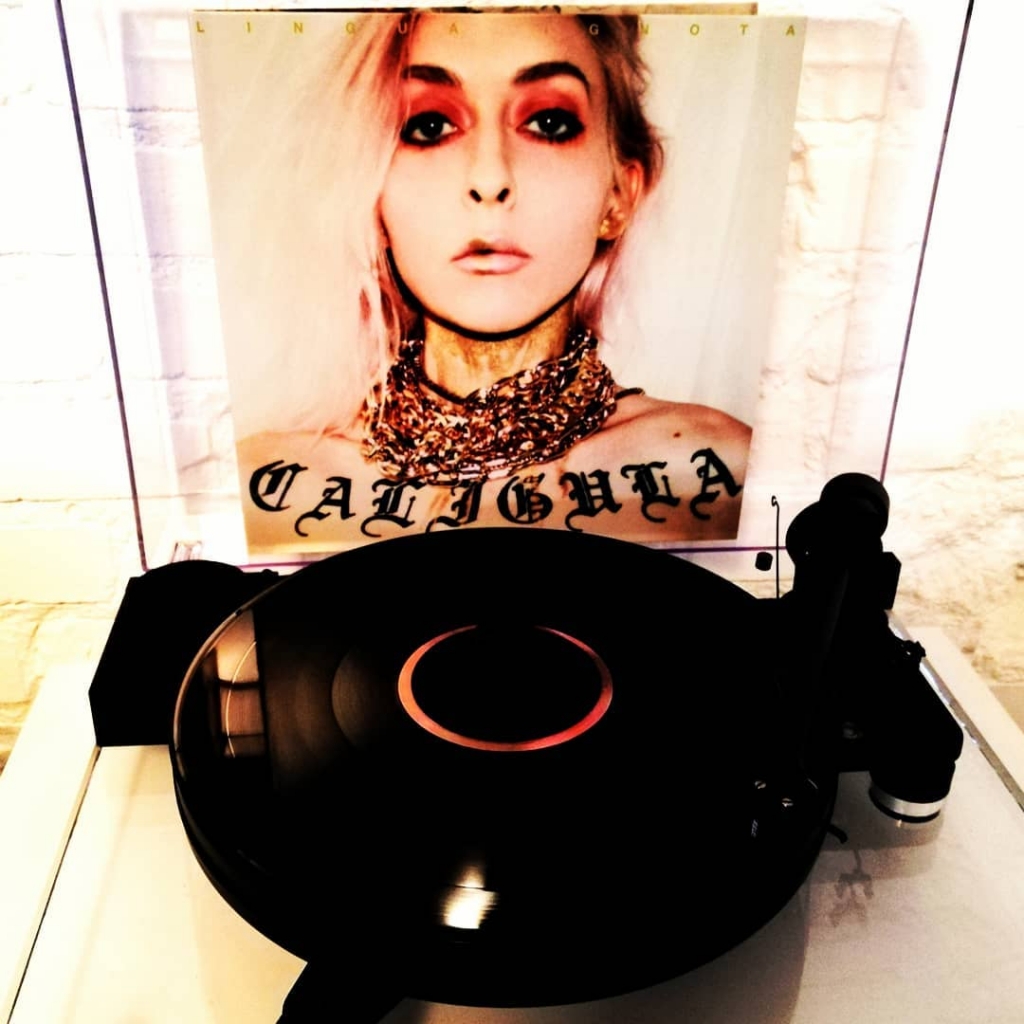 Favorite Tracks: “FAITHFUL SERVANT, FRIEND OF CHRIST”, “DO YOU DOUBT ME TRAITOR”, “MAY FAILURE BE YOUR NOOSE”, “FRAGRANT IS MY MANY FLOWER’D CROWN”, “SPITE ALONE HOLDS ME ALOFT”.

This review marks the anniversary of my first year with Morbidly Beautiful. Since I joined this website, I’ve been able to make leaps and bounds in my career as a horror creator and writer. I cannot thank the staff of this site enough for allowing me to make a little niche on the website for myself and for their kindness. And I cannot thank you — my dear readers — enough for reading my many works. I can only strive to be as good as you all see me as.

Thank you for this wonderful year, every single one of you. Here’s to many more.