An extraordinary tapestry of grief and hope, Nick Cave and the Bad Seeds’ newest record “Ghosteen” is their most grim and poignant yet. 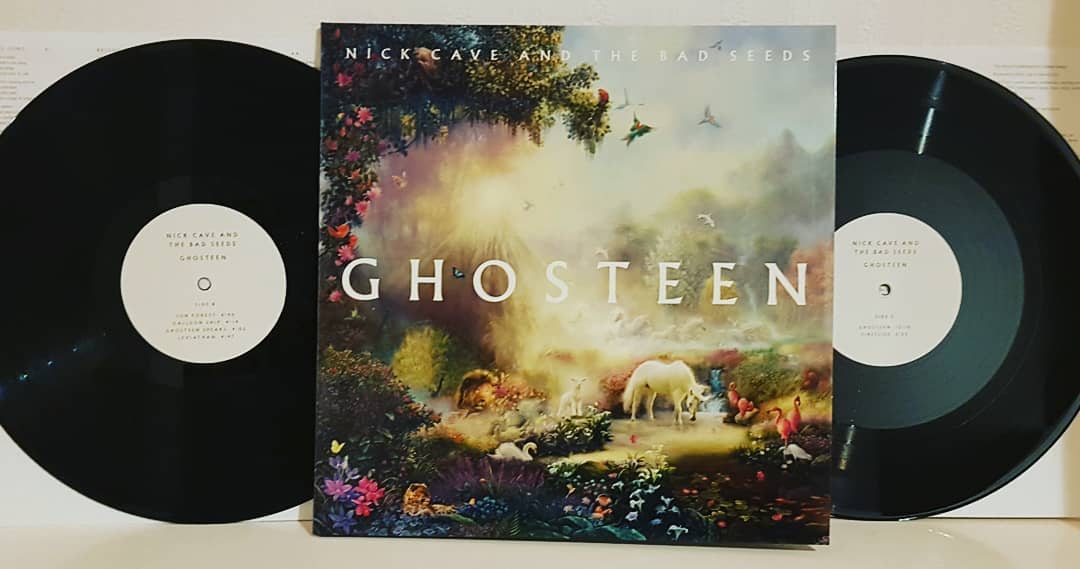 Admittedly, I always believed that my first review of a Nick Cave album — because there was always going to be a Nick Cave album review, by hook or by crook — was going to be 2004’s Abattoir Blues/Lyre of Orpheus or a full review of the 1996 Murder Ballads (after I included “Henry Lee” in my Top Ten Murder Songs article). Both are much darker than this record, lyrically, and the former is my absolute favorite Bad Seeds album.

Ghosteen, however, is far more pressing than those.

The completion of the trilogy that began with 2013’s Push The Sky Away, Ghosteen continues on the themes of grief and loss that its predecessor Skeleton Tree dealt with so deeply.

Nick Cave’s lyrics, as vivid and breathtaking as always, enforce that this is not just an album about death but one about trying to carry on in the wake of devastation. 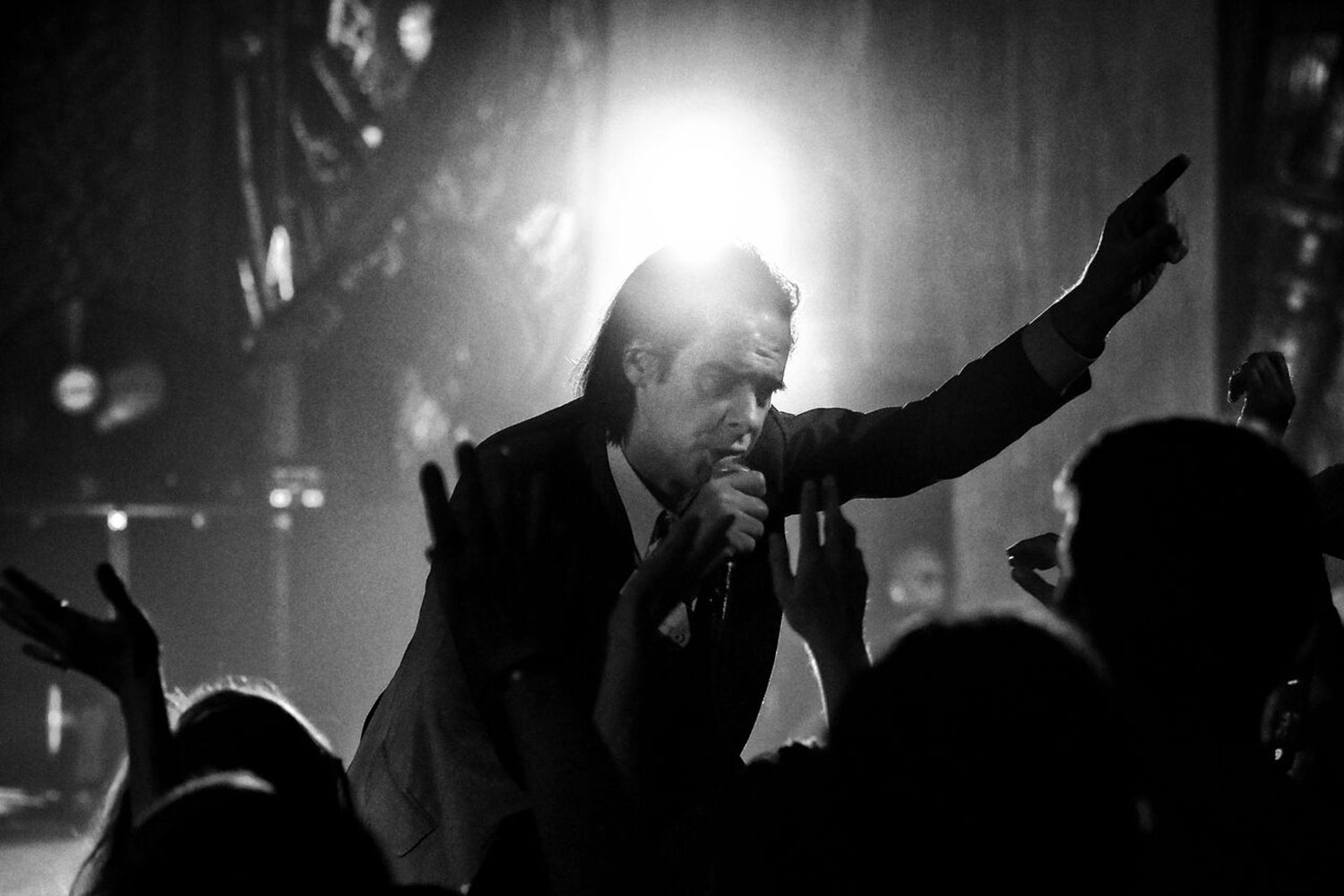 There’s spirits all throughout the album: not just the album’s name and the title track, but moving in and out of every song from the “little white shape dancing at the end of the hall” in “Bright Horses” to the spirit of Conway Savage — the band’s late keyboardist, last featured on Push The Sky Away, to whom this album is dedicated.

The most looming of these ghosts, however, remains that of Nick Cave’s son Arthur. His passing at the age of fifteen in 2015 is the deepest influence on both this album and its predecessor. In issue one of The Red Hand Files, a project started by Cave to connect with his audience, Cave stated that he’d found, through this record, a “way to write beyond the trauma … that deals with all manner of issues but does not turn its back on the issue of the death of my child”.

On tracks like “Ghosteen Speaks”, the title track, and “Waiting For You” there are flashes of this movement beyond trauma and the joy Cave has finally started to reclaim nestled in gorgeous orchestration from Warren Ellis and the rest of the Bad Seeds.

If Skeleton Tree was the pain and sorrow stage of grief, Ghosteen is the transition between depression and acceptance. 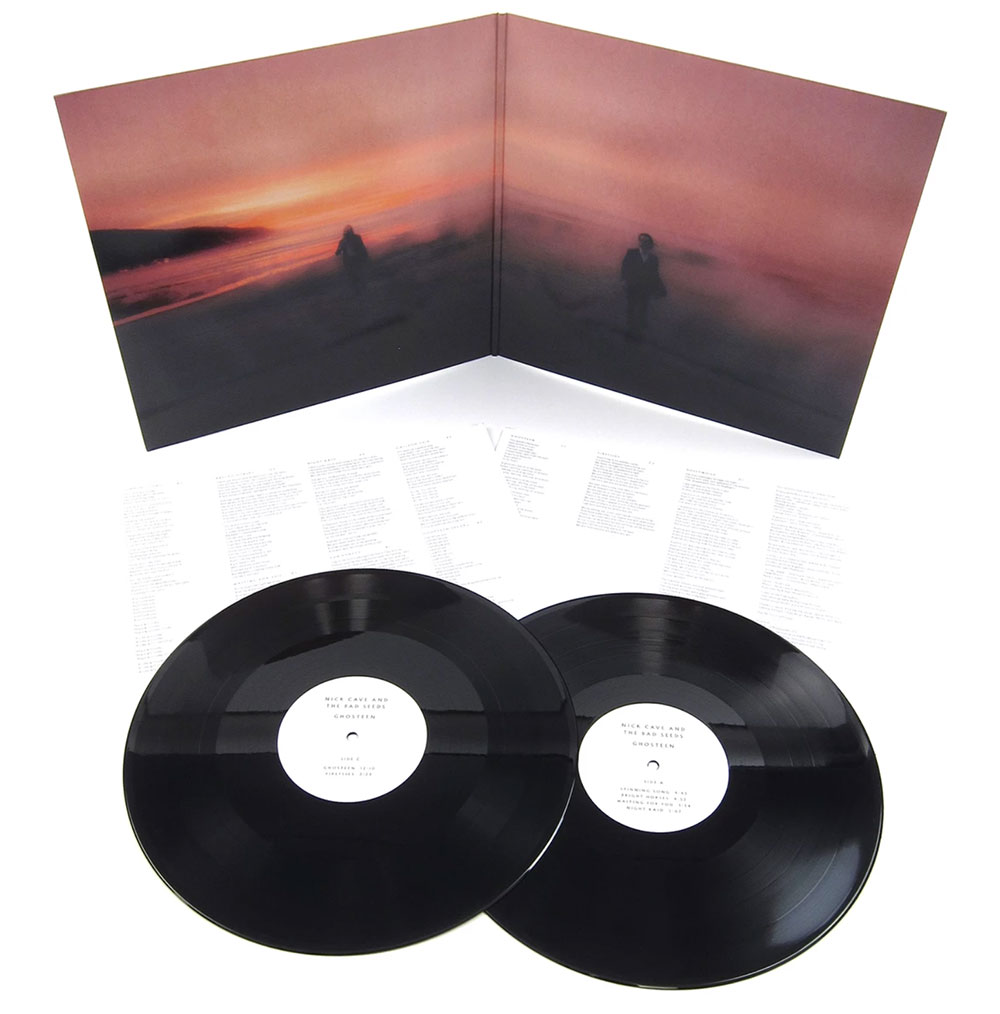 The final track, “Hollywood”, ends with a retelling of a Buddhist myth: a mother’s baby growing sick and asking for the Buddha’s help in saving him. He tells her to collect a mustard seed from her village from a house where no one’s died, then her grief will be assuaged. She fails.

The moral of the story is that death is universal, everyone will die, and all we can do is try and find peace before that great end comes. As Cave sings, accessing a high falsetto as strings flutter around him like great black butterflies, he sings that he’s waiting for peace to come.

I hope that he’s found some semblance of it. I know this record’s helped me find some.