Cine-Files: “Fell” and “Within the Darkness”

Some indie horror films surprise me in the best possible way, while others fail flat; See where we land with Fell and Within the Darkness.

It was an uneven week of horror, with one surprising film from an SFX master that dazzled and another indie film that disappointed. 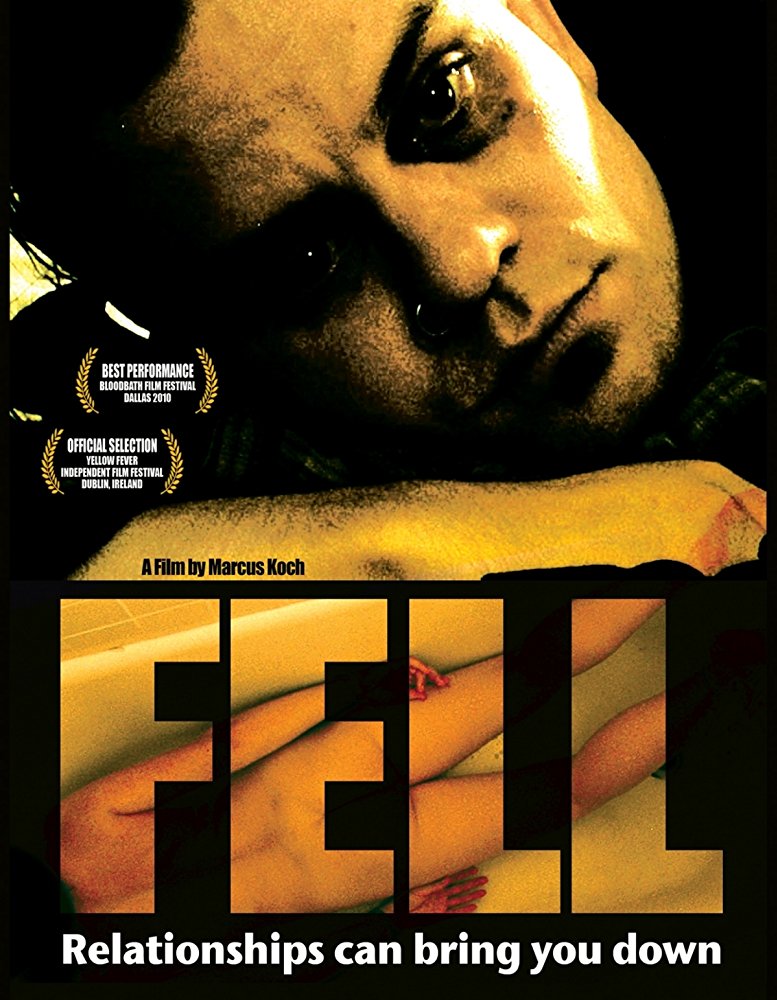 A horror filmmaker and special effects master known for his unflinching and inventive portrayals of the morbid destruction of the human body, as a director Marcus Koch went down a very different road when he directed this film.

Fell is a wet pump, pushing thumbtack-filled blood through all the cracks in the soul of the heartbroken and isolated.

We get a sense of the disconnection the main character, Bill, feels when we see him sitting on his kitchen floor, cradling an old radio.  His body seems to almost ripple under pebble showers of comatose indifference.  Like the air itself is sickened with loneliness and abandonment.

Over its relatively short running time, we watch Bill get emotionally deconstructed by the recent ending of his relationship.  Through flashbacks, we see sweet memories of snow angels, and sour memories of roaring arguments and abuse.  His depression is framed and augmented by the jaundiced green, brown, and muted gold color palette of the film.

I sense that these colors were of particular importance to Koch when he made this film.  It’s quiet, heartbreaking, human horror, and haunted by something that I couldn’t quite put my finger on.  It could be a raw connection Marcus Koch has with the film, or maybe something was going on in his life when he made this, and those events bled into the mood and atmosphere of the movie.

We are talking about extreme horror here, though, and the ending doesn’t disappoint in that department.  All-in-all a very sad and impressive effort, and a movie I intend to revisit when memories of past relationships begin pulling me into spirals of depressive dizziness.

Within the Darkness (2016, directed by Jonathan Zuck) 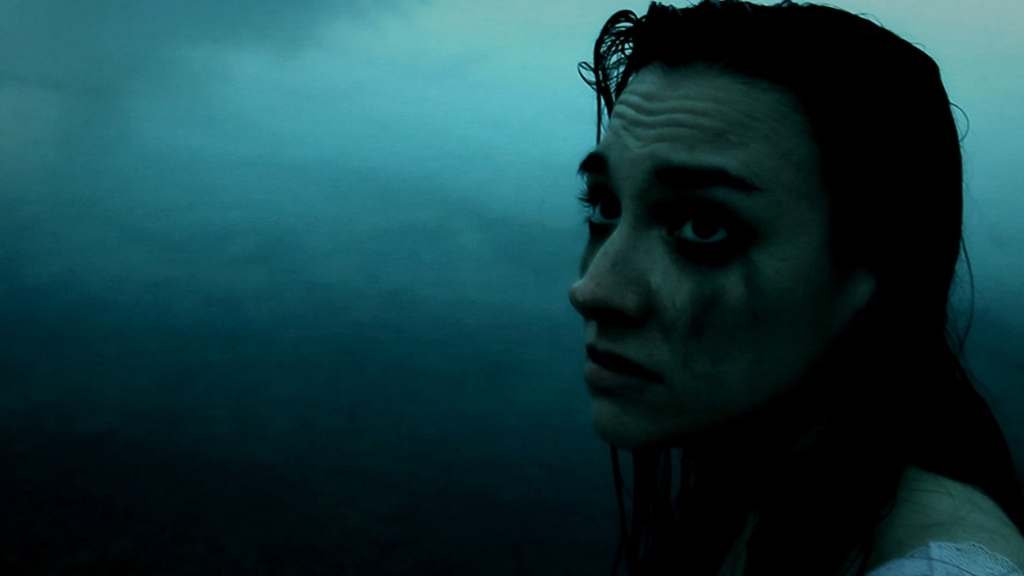 Here I face the challenge yet again, to help support indie horror filmmaking, even though the movie itself was graveyards below anything even slightly exciting.  I was hoping for a good found footage flick.  I really enjoy found footage.  I think they’re very involving and immersive.  I was recently very creeped-out and impressed by the movie Hollow, which is about a cursed tree.  Trust me, it’s amazing.

Within the Darkness presents itself as either a spoof of or a juicily hammy interpretation of a ghost hunting reality show.  I’m not sure which.

Bruce, the host, has big plans to ride the trend-train to fame and fortune, but his crew are not all that excited and supportive.  Except for his best friend and “tech expert” Jesse.  She and Bruce have been friends for years, and she is 100% down with any and all mayhem Bruce wants to scare up in the name of big ratings. 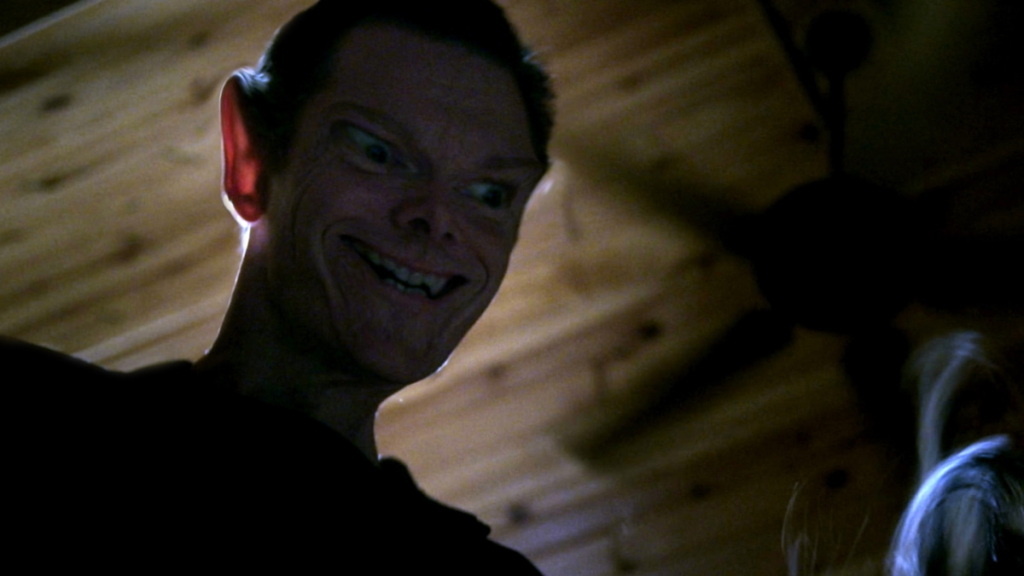 This is much to the chagrin of his girlfriend (and fake medium) Lucy, who is very jealous of the friendship between Bruce and Jesse.  I found this little pinch of melodrama very entertaining.  Lucy and Jesse are horrible to each other, even though there isn’t any need for it.  Lucy is a ravishing dark-haired beauty and knows it, while Jesse and Bruce are just buds, even though Jesse has a stinging desire for more.

Oh yeah, the ghost thing.  They investigate an allegedly legendary haunted house.  Everything is staged and faked by Bruce and overactive imaginations, until it isn’t . . . mwahahaha!  Sorry, that’s about it.  The ghosts were cool looking (again, the white nightgowns and long black hair), and there was a very surprising final twist.  And Lucy (Erin Cline) was fun to watch.