“And Soon the Darkness” is a methodical mind game that capitalizes on the dreadful isolation of being alone in a foreign country with a killer stalking you. 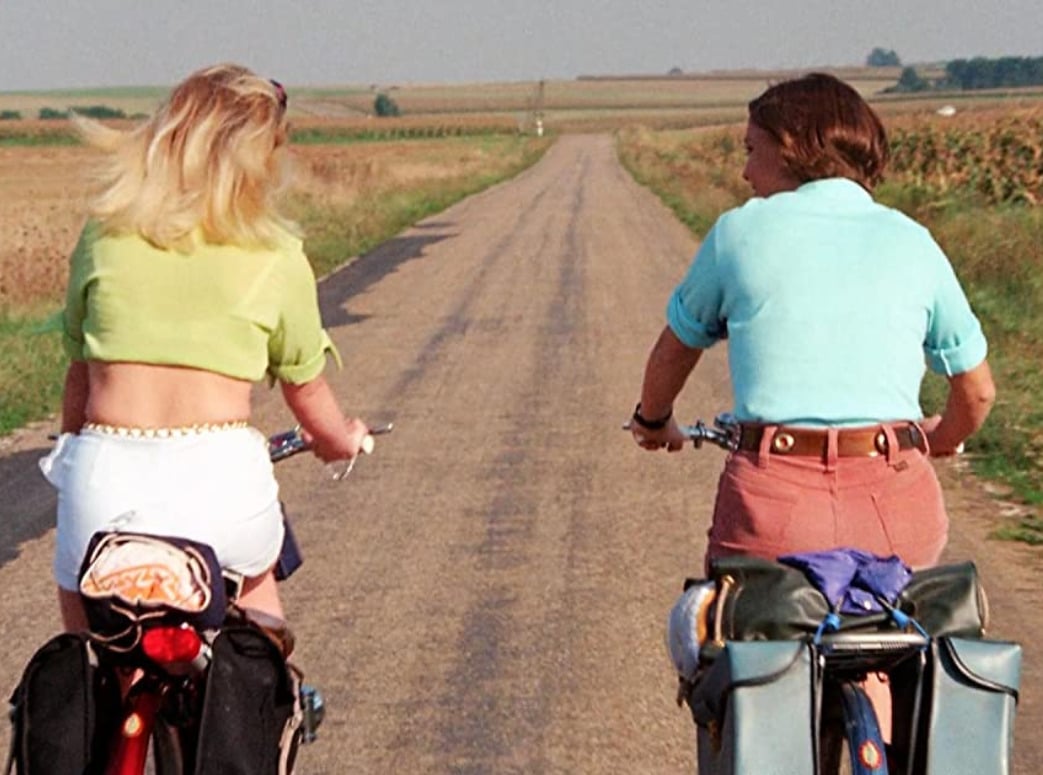 Two British Women are biking through France when one of them disappears. As Jane looks for Cathy with a Detective, she’s unsure if she can trust, she grows more and more worrisome that her friend has met a violent end. Let’s dig into 1970’s “And Soon the Darkness”, directed by Robert Fuest!

I always appreciate a follow through on an implied promise in film. I have a penchant for long titles like And Soon the Darkness. It has a literary lust to it. Subconsciously, I was preparing for two Women to end up trapped in the countryside in the dark, helpless. The title, delivering on its literary root, is not to be taken literally as the entire film takes place in the bright sunlight; the darkness being death.

What struck me from the start was how ill equipped our stars were for a cross country bike ride. Dressed for a brunch in the Hamptons and mounted atop boardwalk cruisers, their journey seemed doomed from jump street.

There is a romanticism that draws you in. 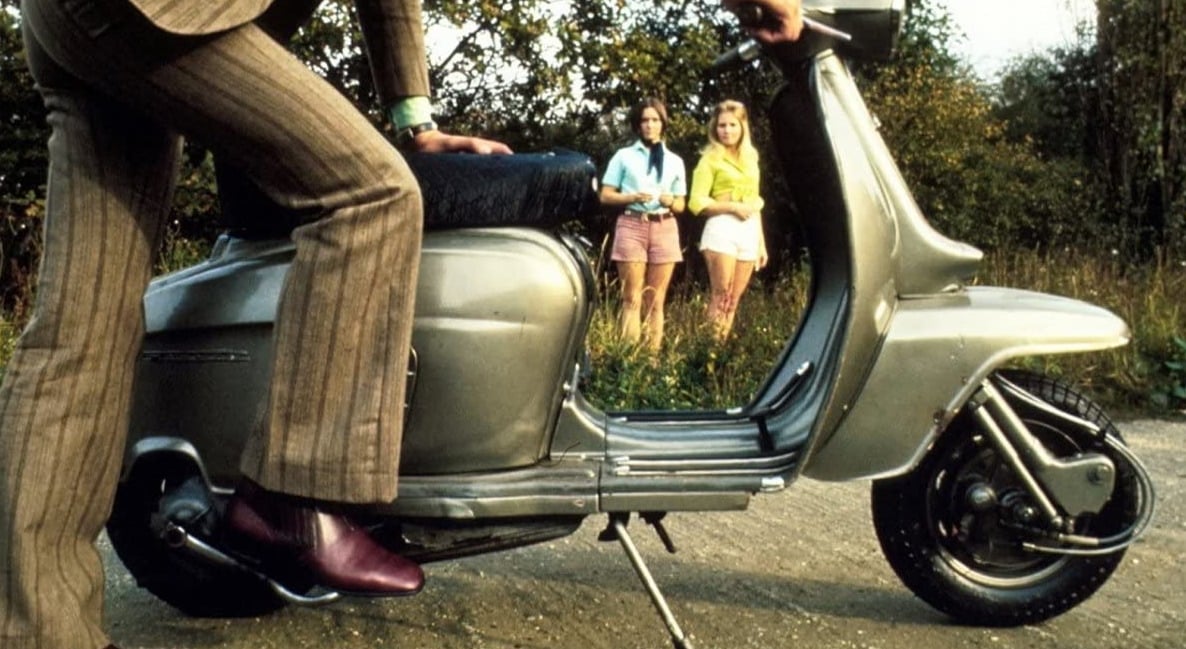 Two friends experiencing another country as close to boots on the ground as they can get without walking. A gap year if you will, which we are largely unfamiliar with in the states. The two personalities, just like their appearance, are distinct and makes their subsequent argument and separation believable. It is here though that we flounder. An off-screen assault was a perfect tension builder that didn’t come to fruition until the incident had completely left our minds.

The entire film is filled with artistic shots. Great camera moves that should not go unrecognized. It’s stylish and well thought out, and the locations are stunning. Unfortunately, the story as delivered is not as beguiling. The red herring ploy drags on too far. Once the twist is revealed, our sentiment is lost.

Writer Terry Nation is famous for creating the Daleks, which any Whovian can attest to the importance of such a creation. They are, of course, the most notorious villains of Dr. Who.

While the panty stealing murderer/rapist is unsettling, it is an integral piece of the story. It’s the second act which fumbles about without ceremony that lacks reason. My boredom you have. 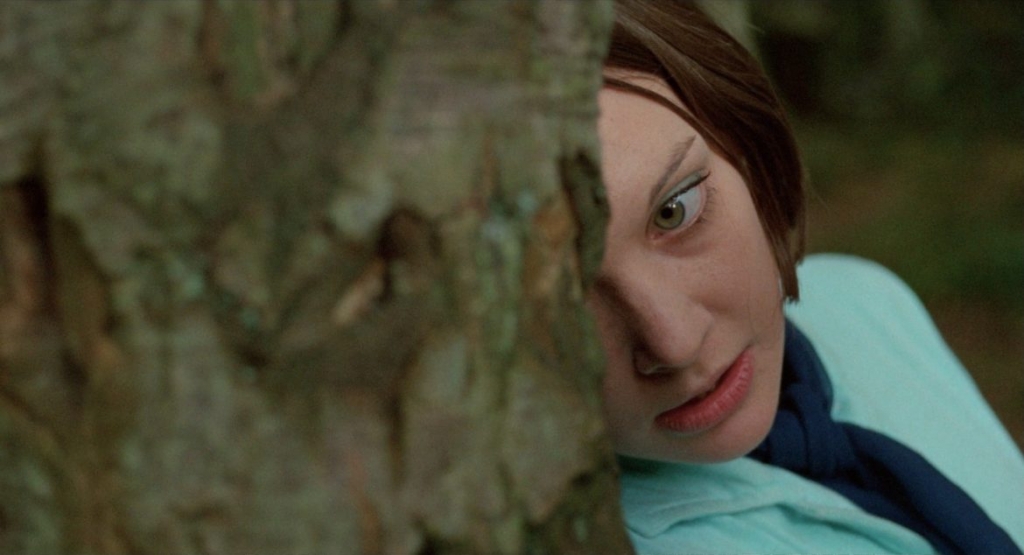 You can choose between the classic Ginger vs. Mary Ann, depending on whether you fancy towheaded or brunette. But it’s Detective Paul Salmon, played by Sandor Elès, that comes for our hearts. His character begins a bit creepy, even though they try to shape him as a seductively mysterious Frenchman, but once we get to know him the charm is turned to 11. You won’t buy the red herring act for a second if you look deep enough into his dreamy eyes.

And Soon the Darkness was remade in 2010 under the same name, starring Amber Heard and Karl Urban. Changing the girls from British to American and the location from France to Argentina. It has yet to come across my queue, but I would be interested in seeing the effort as there was room for improvement with the original, which had potential.

Just the remake mentioned above.

Kino Lorber released a special edition Blu-ray, and it is available to stream on Kanopy.