“Cecil B. DeMented”, the 16th film from ‘Pope of Trash’ John Waters, trashes the Hollywood system in a rebellious black comedy from the cult filmmaker. 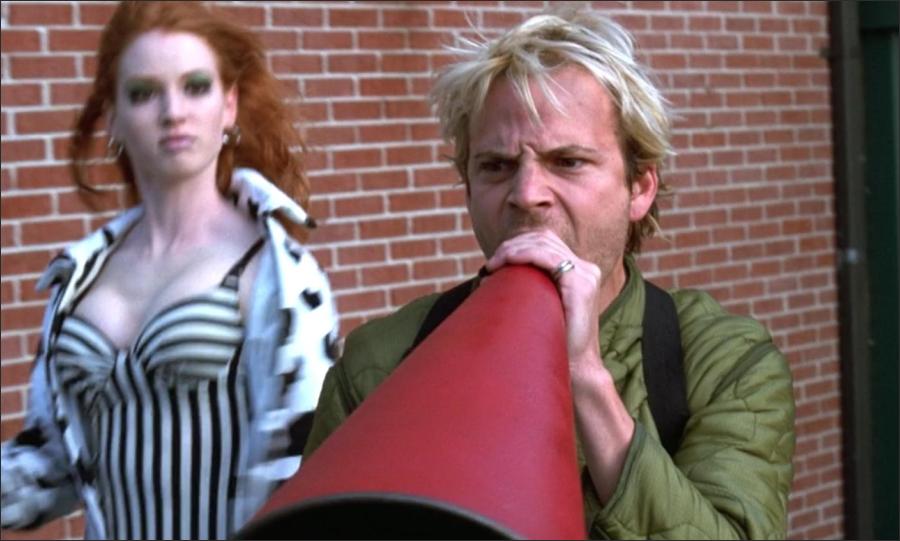 Cecil B. DeMented (Stephen Dorff) and his ‘Sprocket Holes’, as he refers to his underground film crew, crash a Hollywood ceremony to kidnap A-List Hollywood movie star Honey Whitlock, played by the wonderfully innocent Melanie Griffith, for their underground film.

Honey is a conceited actress with a very nasty attitude. When things don’t go her way, she whines and bitches till she gets it, at times even degrading her assistant ‘Libby’ played by a Waters’ recurring actress, Ricki Lake (Hairspray, Cry Baby, Serial Mom). Witt’s attitude towards her Hollywood lifestyle eventually changes during the course of Cecil’s film. She’s forced to act in his underground film, which she believes is below her standards, but by the end seems to have the time of her life. 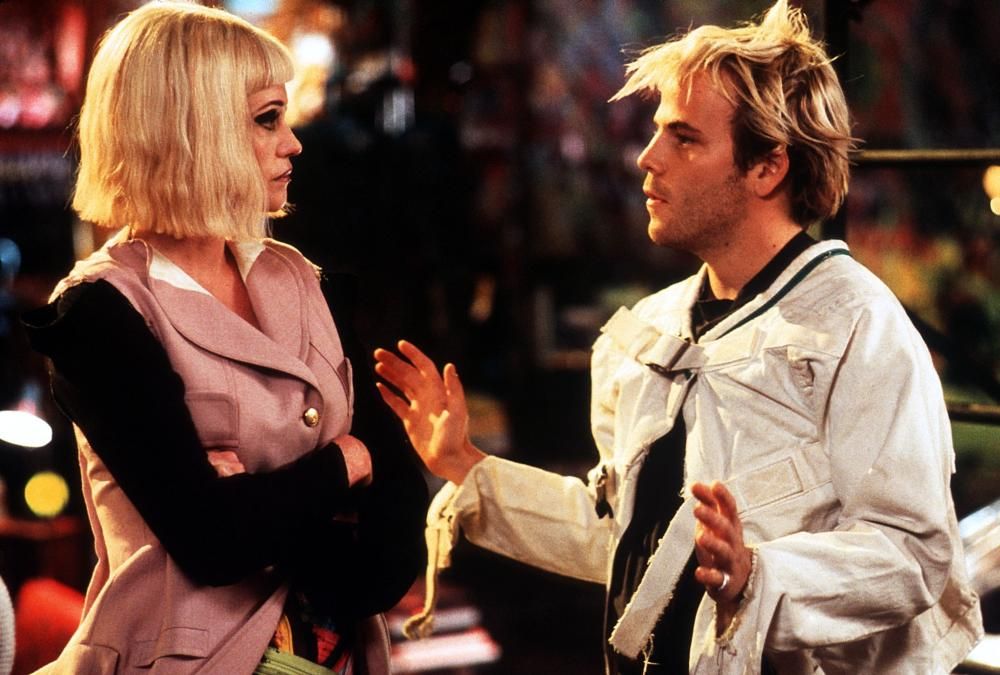 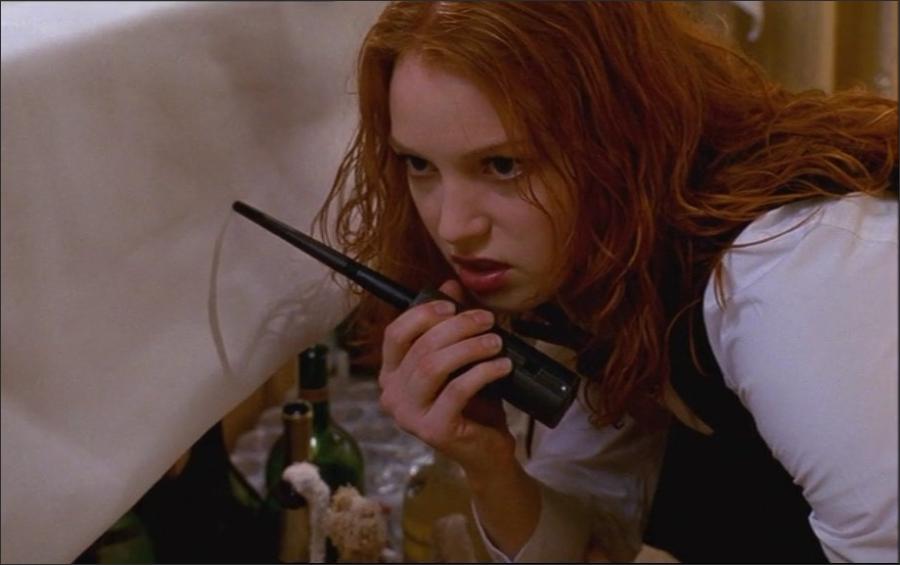 At one point, they encounter an adult theatre playing one of Cherish’s films, and they immediately take refuge inside. It’s full of city pervs moaning and whacking it to the movie. The teamsters enter and cringe at the scene on screen. Cecil yells for the audience to help him and his crew. And like a lumbering, living dead group of zombies, these guys come at our gang’s enemies, members in hands — to which the teamsters run away from in disgust. 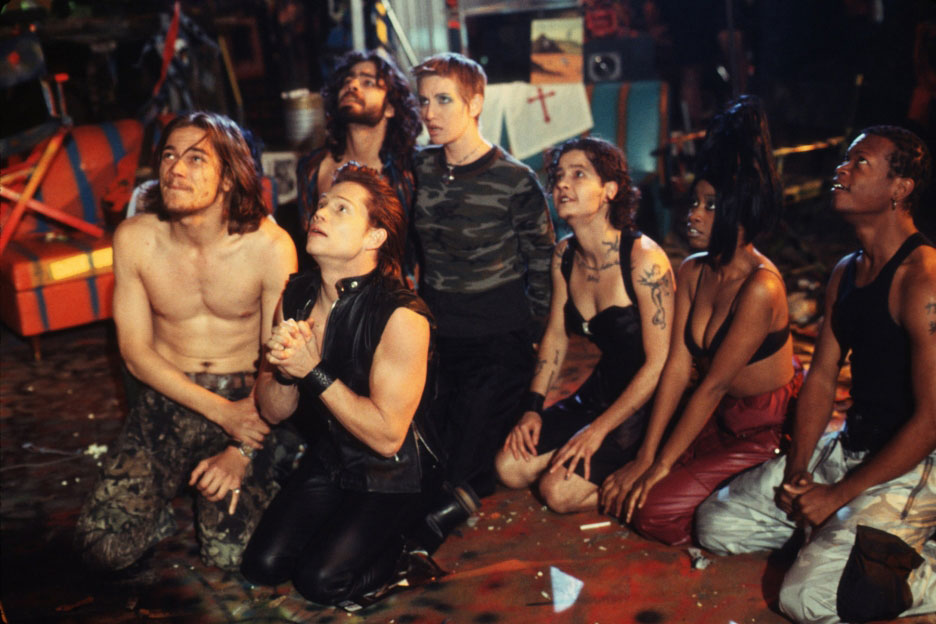 Does more money make a film more valuable? Only to the corporate big wigs. I enjoy all of Waters’ films, but the true Underground Guerrilla films of his will always hold a special place in my heart.

With that said, though, if I were to ever be a John Waters character, it would be Cecil B. DeMented. “Demented Forever!”

Written by Christopher A. Brown