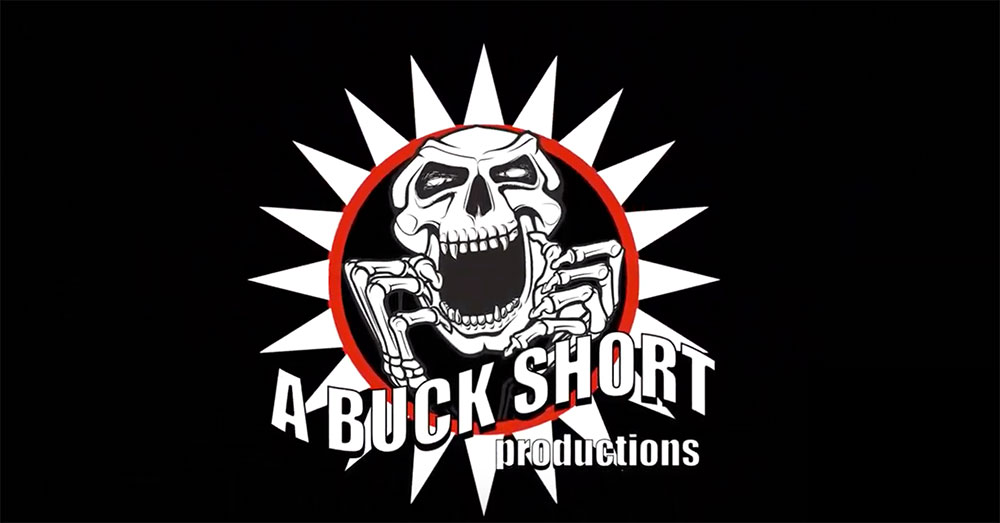 At Morbidly Beautiful, we are passionate about indie horror, and we’re always looking for exciting new projects from up-and-coming filmmakers that we think you should know about — projects that need and deserve your support.

But today’s project is one especially near and dear to our heart. One of our very own, talented filmmaker and Morbidly Beautiful contributor Richard Tanner (FrankenThug, Arte Factum: Legends), has a new crowdfunding campaign that we’re thrilled to spread the word about. 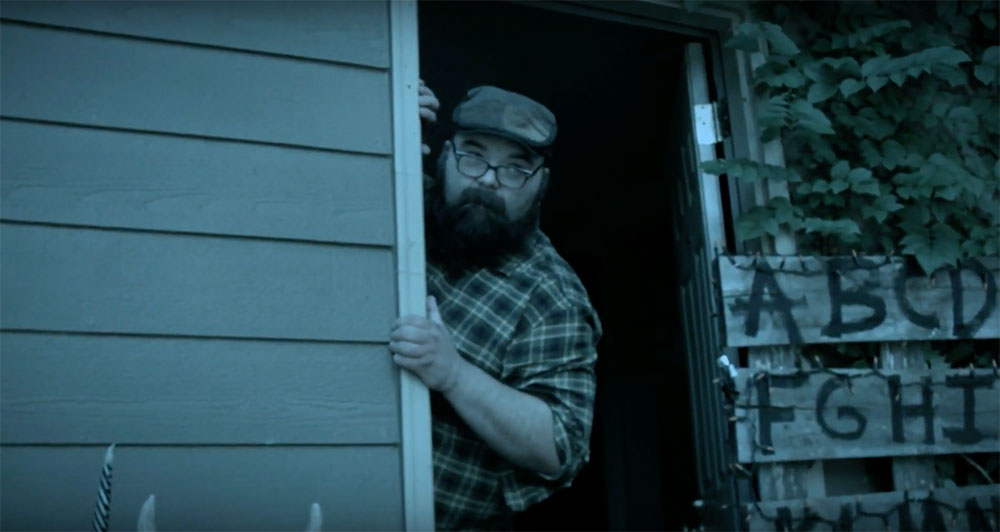 Richard’s latest project is “A Buck Short…Shorts!”, a DVD packed with ten great indie horror shorts from Richard Tanner and A Buck Short Productions (Richards’s underground horror production company based out of Atlanta, Georgia). These films showcase Richard’s filmmaking journey, from his very first production in 2015 all the way up to his latest, previously unreleased films. The release of this film marks the first time all these films have been readily available in one complete set.

You’ll get 10 separate flicks and bonus features featuring the talent of Erin Brown, Danielle Page and many more. 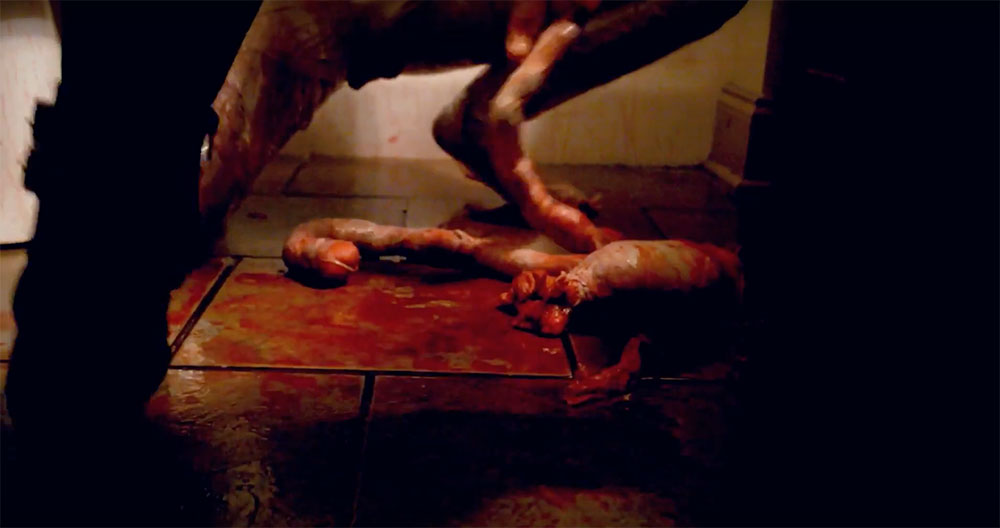 The campaign on Indiegogo is for the pre-sale of the new DVD. It’s complete and ready to go, so you don’t have to worry about waiting for months to get your copy. In fact, Richard promises the DVDs will begin shipping almost immediately upon the completion of the fundraising campaign.

The funds raised from this pre-sale campaign will go into helping Richard budget for his next movie, “Mother Noose’s Once Upon a Nightmare!” So, not only will you be getting a great DVD filled with amazing horror shorts, but you’ll also be helping support the future of indie horror. 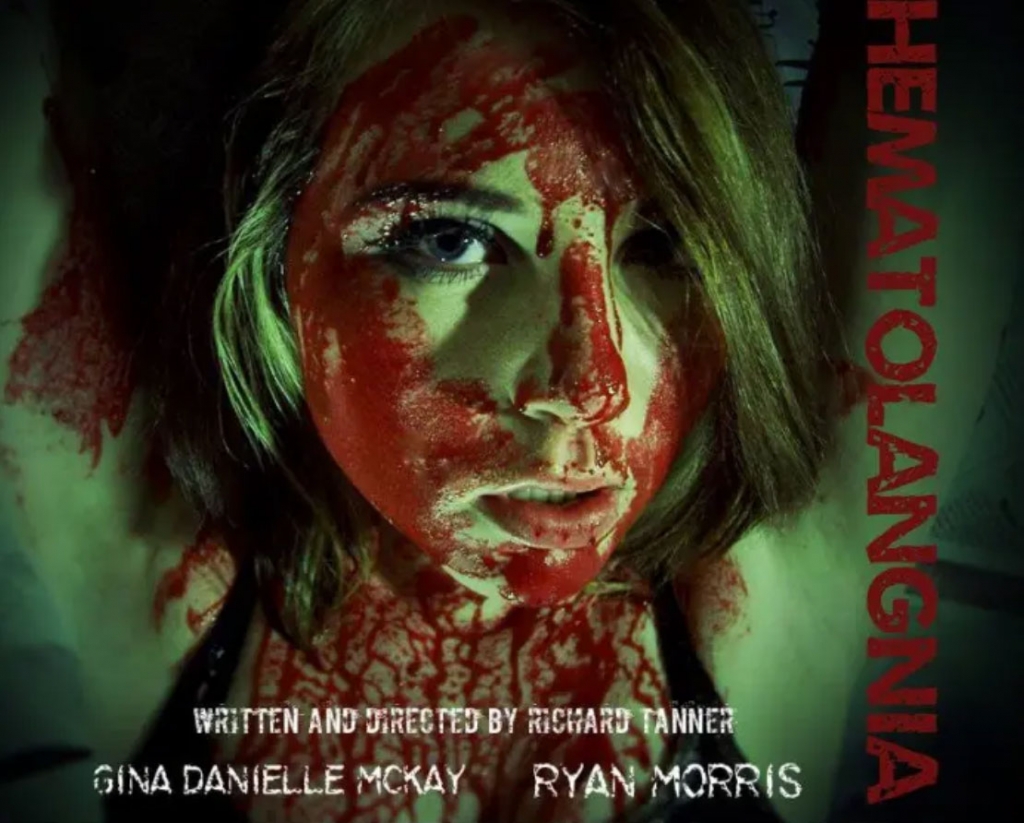 Richard has hosted and appeared on several popular podcasts. Most notable appearances on Sweet Action Podcast and Shot, Chopped and Scored.
“Hematolangnia” was his first film making venture, and he couldn’t be happier with the crew who decided to tag along on a flight of whimsy.

Check out the trailer for his latest feature, FrankenThug, below.

What indie filmmakers need the most is money and exposure — more of the first than the other. They rely heavily on the support of indie horror fans like you to continue making great films and getting their work out to the world. By supporting this campaign, you get to be a critical part of supporting extremely original, wonderfully weird, completely independent filmmaking. 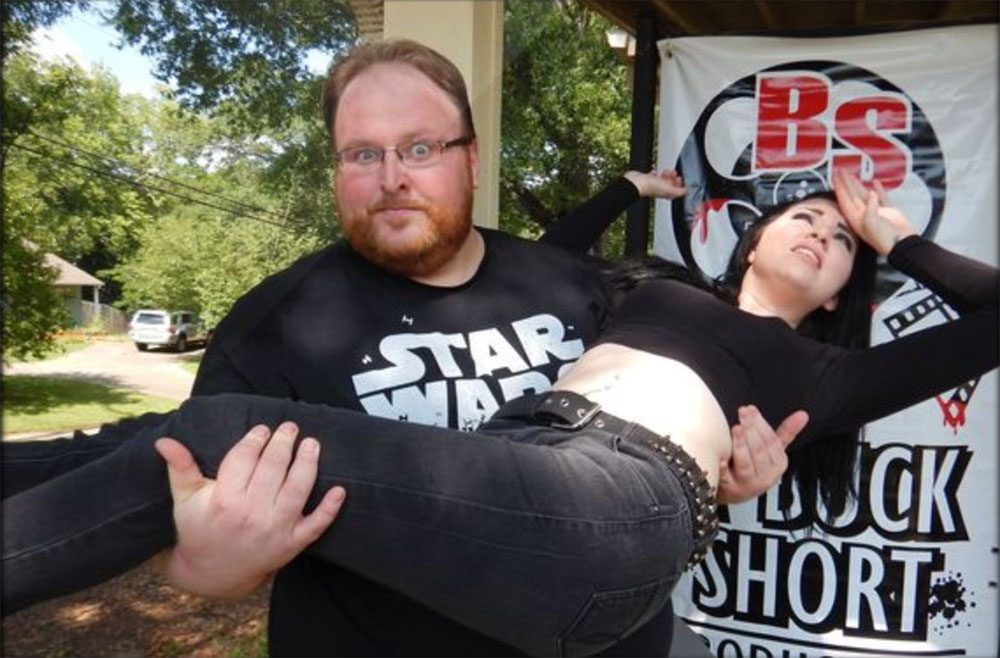 This campaign is a pre-sale to raise the funds needed to get merchandise sent out. The main goal, however, is to make a little extra to help fund Richard’s next film. There are plenty of great perks for those who are able to help out, beginning with contributions as low as $5. For $15, you can get a digital download of the film, or get a DVD signed by filmmaker Richard Tanner for just $5 more. For $25, you get a DVD signed by most of the cast and crew.

For those who would like to do a little more to help out, you can also grab a shirt, additional DVDs, or even a screen used prop. There’s even an option to become an Associate Producer on Richard’s next film. How cool is that?!

No matter how much you’re able to give, you’ll get Richard and his crew’s undying appreciation and the self satisfaction of knowing your are helping indie art! And if you can’t afford to donate, you can still help by sharing the campaign with friends and fellow indie horror lovers.