A gorefest from the cannibal craze of the early eighties that escapes the jungle to chomp flesh from bone on the streets of America. 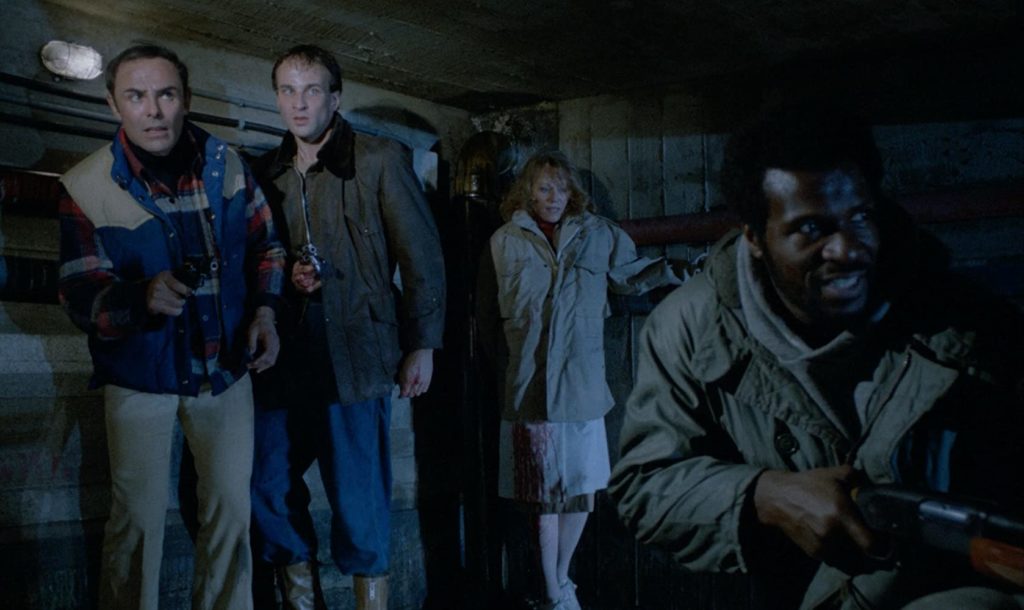 Vietnam war POWs bring back more than psychological damage when they are rescued; they bring a taste for human flesh! Let’s dig into 1980’s “Cannibal Apocalypse”, directed by Antonio Margheriti!

The list of alternate titles is long: Cannibals in the Streets, Invasion of the Flesh Hunters, Cannibals in the City, Savage Apocalypse, Savage Slaughters, The Slaughterers. None of them are particularly as strong or hyperbolic as the title on Kino Lorber’s release.

The premise could have been really powerful with a little more subtlety, but Italian director Margheriti (a favorite of Quentin Tarantino as emphasized by his use of the name for Donny Donowitz’s fake Italian filmmaker name in Inglorious Basterds) chose to forego his normal macabre, gothic style for a bite into the gorefest of his brethren Italian directors like Bava, Fulci, etc.

Reportedly, John Saxon said he had no idea the film was a cannibal pic until he was on set. I think that ruse actually served his performance well as he treats the material with the weight he believed it to carry. Wrapping mental damage from war with a transmissible virus is smart and offered a chance for some deep commentary that never materialized.

The film he thought they were making is way more interesting than the one they ended up making, but there are some decent gore scenes and it stands as a unique entry in the sub-genre.

The hole blown in the stomach of the not so subtly named Charles Bukowski was exceptional. The sewer scenes were filled with gunfire and flamethrowers and gas masks. Not what you expect when the word cannibal is in the title.

John Saxon (Norman) who passed away in the summer of 2020 has been in a ton of noteworthy films, but it will be his role as Nancy’s father in Wes Craven’s A Nightmare on Elm Street that stands as his horror hall of fame credential.

Mary’s age is ambiguous, but that doesn’t make the teen character’s tryst with Norman any more comfortable to watch. 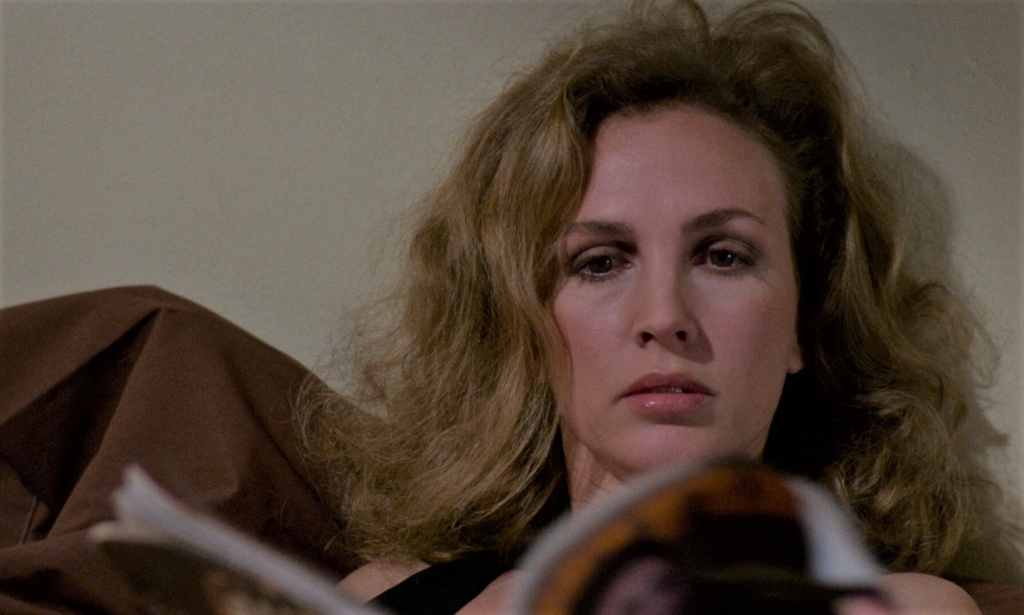 The casting director was able to gather a group of very attractive women and very commanding men. Saxon is an authority no matter what film, and that is settling, even when your dreams are under attack. May Heatherly (Nurse Helen) takes the win thanks to her part in Pieces as well.

If you were to use the premise that John Saxon thought he was actually filming — a virus infecting Vietnam vets being an allegory for the psychological damage — that’s something that is timeless. That idea could have been the early eighties, D genre version of The Hurt Locker.

Unless you consider the forest fire of cannibal films that scorched the entire landscape of early eighties genre film to all be related, there is no progeny to report.

Kino Lorber released a new 4k restoration Blu-Ray with a documentary and interviews with the cast and director.