An avant-garde art film that will leave you stunned it exists but thankful to have seen it, “Death Bed: The Bed That Eats” is one of a kind. 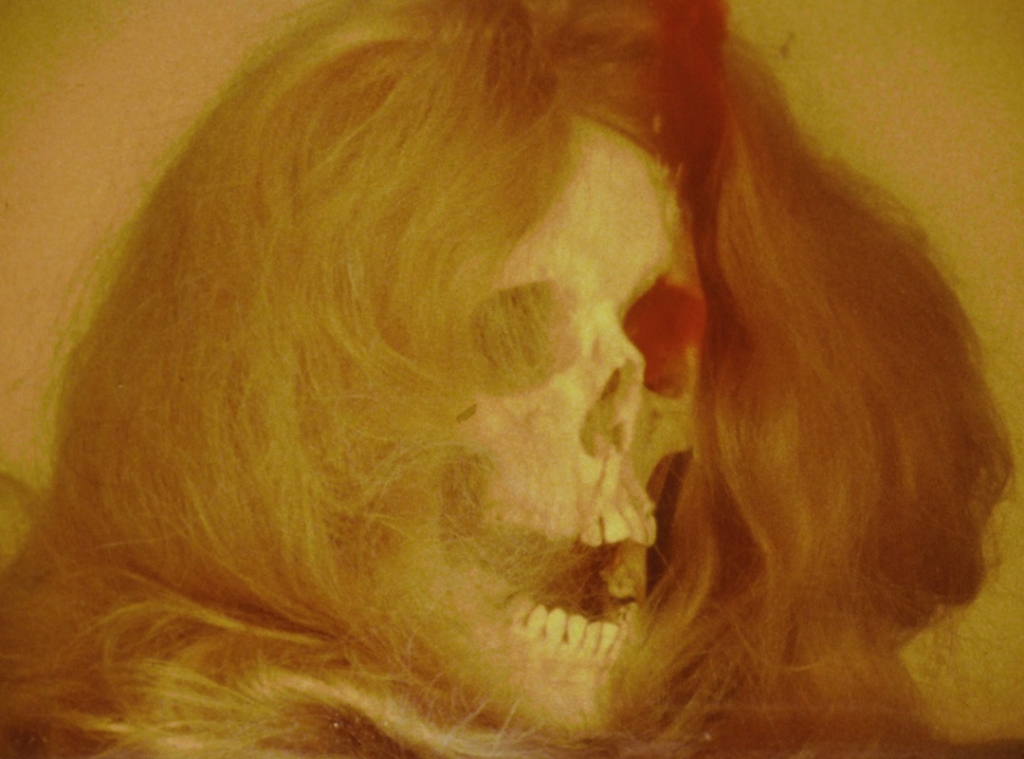 A man-eating bed lies dormant in an abandoned mansion waiting for its next meal. But may have bitten off more than it can chew when Sharon and her friends decide to squat in the house for the night. Let’s dig into 1977’s “Death Bed: The Bed That Eats”, directed by George Barry!

Yes, this film is absurdity at its highest plateau. That fact can’t be argued. To its credit, and the credit of George Barry, it is also tremendously original. Crafted from a dream Barry had, no one can claim it to be derivative of anything but a novel thought.

Reportedly, the film never saw release. When Barry struck the film in 1977 after filming in 72, he could not find a distributor. One UK distributor who offered a paltry sum, which was declined by Barry, released a bootleg of the film anyway. So it grew a cult following, which Barry did not learn about until early 2000s, giving the film a second life and a proper release.

The mythology behind the bed is rich but a bit convoluted. I tried to follow best I could and gathered it was created by a tree demon to seduce a beautiful woman. The woman could not survive the coital interaction with said demon, and his tears of sorrow for killing her birthed the evil which brings the bed to life. Now, when the demon awakens every decade, the bed feeds. 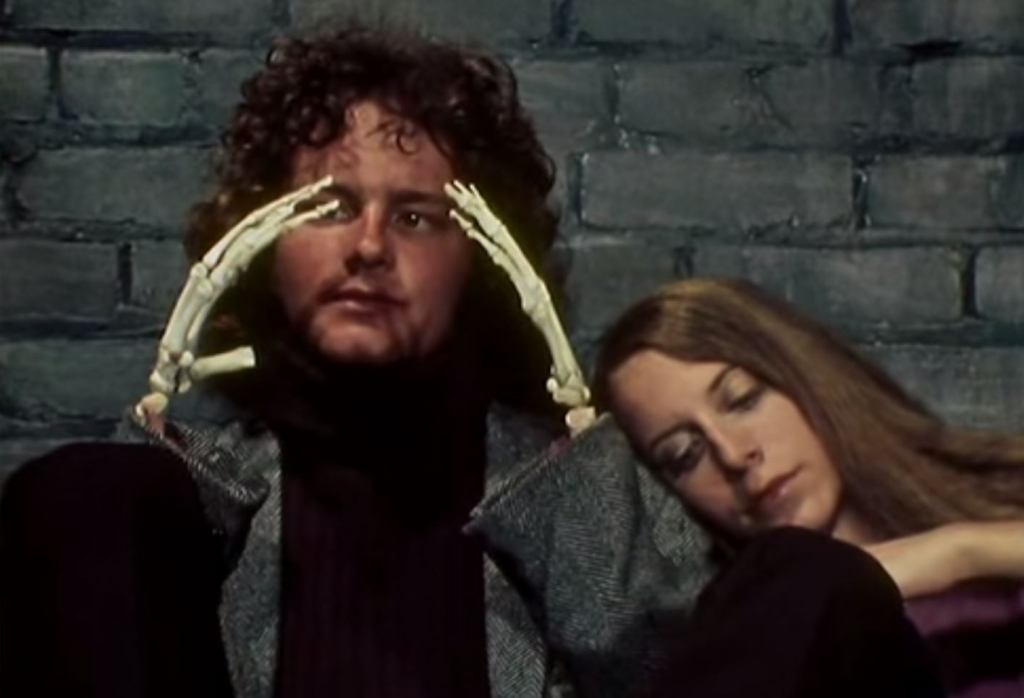 The bed has feasted upon many occupants of the mansion over time, and one victim who was stricken with tuberculosis was banished to an eternity behind his own paintings. That Artist narrates the exposition for us as we watch the bed fizzle up like mixing baking soda and vinegar and spitting back out the bones of its victims as well as an apple core. It even has an appetite for wine and requires Pepto Bismol to combat indigestion.

Enter Sharon and her friends. The Artist questions the bed, as to why it hasn’t yet eaten Sharon, and notices there is something about her that is different. She reminds the bed of its first victim, the Demon’s paramour. Sharon, Suzan, and Diane have a bit of a Manson Girls vibe going, which suits the film.

I wasn’t teeming with excitement throughout, but I must admit a consistent fascination with the film. It is refreshing to see something outside conventional structure and archetype.

Though Sharon’s Brother, played by William Russ, has had a long and steady career in film and television (most notably the hate spewing father in 1998’s American History X), the most famous character may well be the Bed. Beloved comedian Patton Oswalt talks of this film and the subsequent killer on his 2007 comedy album Werewolves and Lollipops, which is how I originally found out about it.

I find only a genuine expression of art within. And though the reception of that is subjective, I can not fault any of the movements.

The grounds and mansion where filming took place, struck against the absurdity of the action playing out, left me with a serene feeling. The mansion is long gone, but it was filmed on Detroit’s Keelson Island, now known as Grayhaven Island.

The concept could make for a riot of an intentional B film, but I’m perfectly fine allowing it to breathe as the hardly known cult art film it is.

Cult Epics released a Blu-ray that is available from secondary sellers. It is also available to stream on Amazon Prime and Tubi.