The new Vinegar Syndrome release “Death Promise” may be far from a ‘good’ movie, but it’s a blast to watch and endlessly entertaining.

It’s the age-old story of corrupt, filthy-rich landlords taking advantage of their unprotected poor tenants to increase their wealth. But in the new Vinegar Syndrome release of Death Promise, the poor have someone to help them fight for their rights — with kung fu! 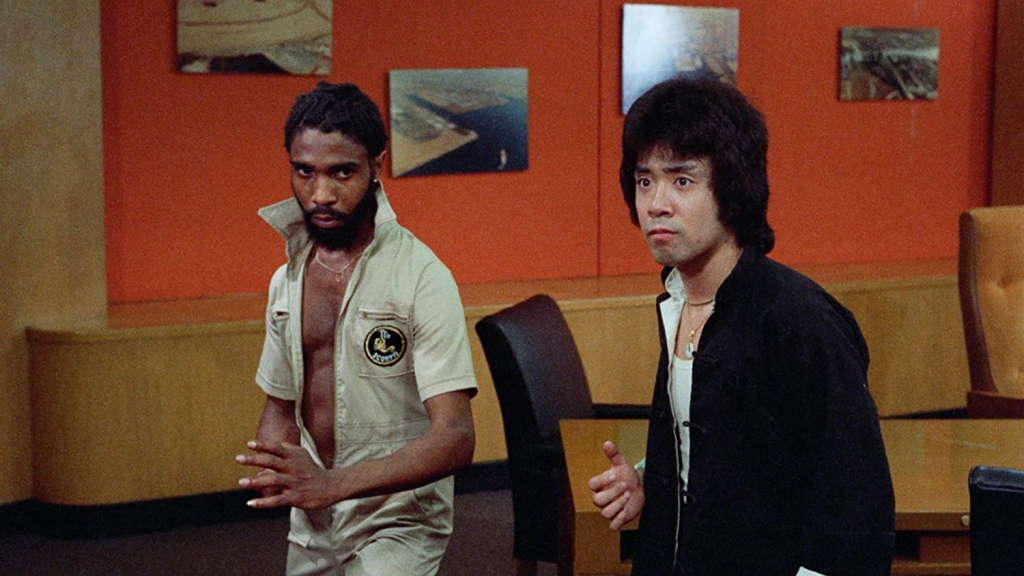 In 1970s New York City, the residents of a dilapidated tenement are being harassed by their landlords to persuade them to voluntarily leave their homes. The residents have their water, electricity, and heat turned off, and the corporate landlords send thugs to beat down the residents and scare them into leaving.

The residents, with no other options, decide to stay put. And the landlords make the decision to kick up their pressure by hiring hugs to murder the resident seen as the ringleader — the one who keeps encouraging the others to fight back.

But this resident is the father of a hot-headed karate master, Charley (Charles Bonet). Incensed, Charley is intent on finding the men responsible for the murder. Charley’s mentor Shibata (Thompson Kao Kang), knowing that Charley needs additional training to get bloody vengeance, sends him to Kung fu Master Ying (Tony Liu).

After a training sequence, Charley returns to the City to fight the corporate landlords. Teaming up with his friend Speedy (Speedy Leacock), Charley takes on the murderers of his father. He works his way to the top of the organization, where he learns the surprising truth about the plans for the tenement building and who ordered the murder of his father.

Death Promise is not a good movie by any stretch of the imagination. 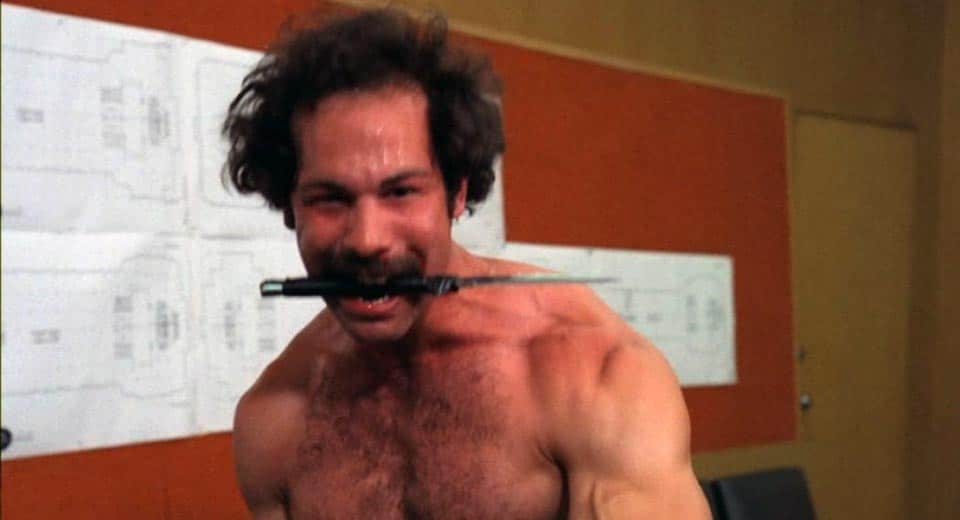 The fight scenes are clumsily shot, the movie opens with a “Law & Order” type voiceover, and there are scenes where we can hear the inner dialogue of various characters.

But the movie has a charm that makes it undeniably watchable. I felt like I was watching a movie of my friends and I acting out scenes of kung fu movies we had watched, with the poor dubbing, cheesy fight sound effects, and punches and kicks that badly miss with over-the-top reactions, as if those blows landed like a sledgehammer.

The creative minds behind the movie have an obvious love for kung fu and action movies, especially those starring Bruce Lee.

Death Promise captures the grittiness of 1970s New York City and the fun violence of those old action flicks that used to be so prevalent at drive-in theaters. 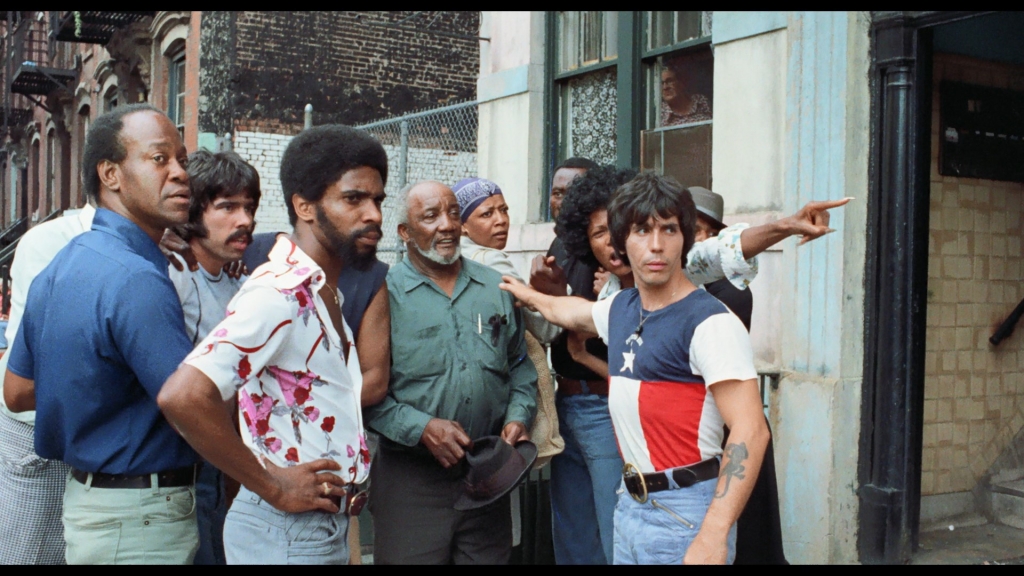 This may, however, be one instance where the restoration works against the movie. Scenes that, before the restoration, may have been darker and murkier would have played to the overall vibe better. One scene, where the villain is hidden in shadow, is lightened to reveal his face.

The disc includes an interview with Jim Markovic, the editor of Death Promise. He speaks of his career and focuses on the making of the movie.

Markovic reveals that the filmmakers weren’t blocking the fight scenes correctly, and they had to be reshot. Editing of the movie, due to the way it was being shot, took twice the amount of time it should have. While a short interview, it reveals quite a bit about the making of Death Promise. 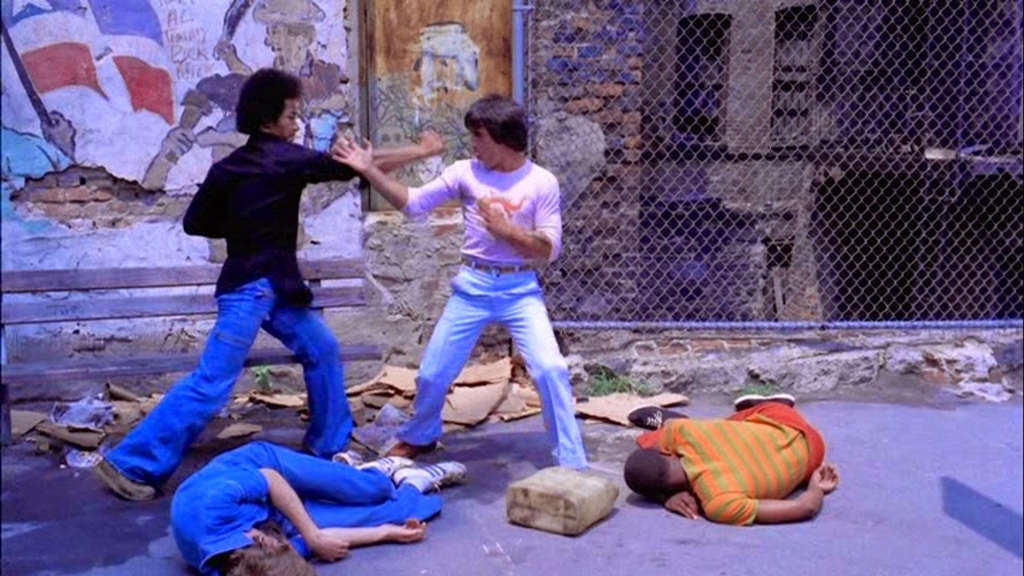 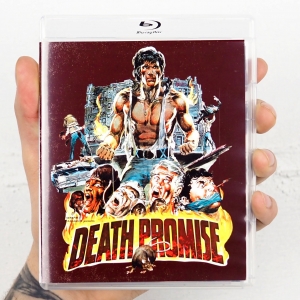