This “Predator” and “Alien” knock-off is the Michael Bay of low-budget horror, with lots of explosions and no focus on substance. 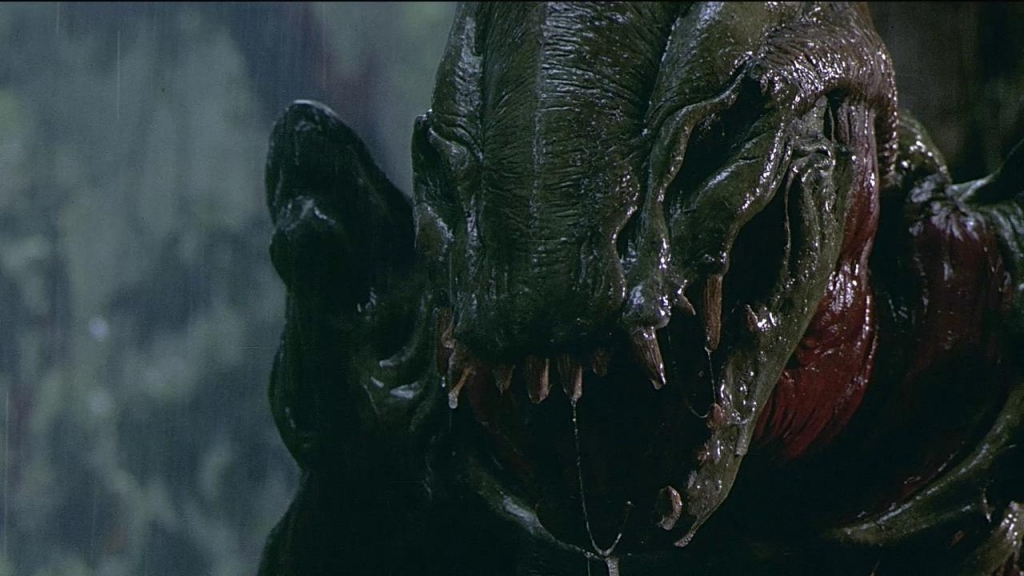 If you google DNA film, Richard Stanley’s The Island of Dr. Moreau is the first option that comes up. Apparently, DNA was an alternate title for the film, which makes sense with the plot, but it reminded me of how impactful that film was on a young, teenage me.

I get that the movie was doomed. There is an entire documentary about that. Stanley, though, is brilliant regardless.

I was unfamiliar with the source material at the time — both the H.G. Wells novel and the 1977 film starring Burt Lancaster. To me, it was such an odd film. And Val Kilmer, who must have had some residual Jim Morrison coursing through his acting veins, was so memorable that it rests within a positive nostalgic space.

(As an aside, if you haven’t yet had a chance to check out Kilmer’s autobiographical doc, Val, you should do so. It is a beautiful memoir.) 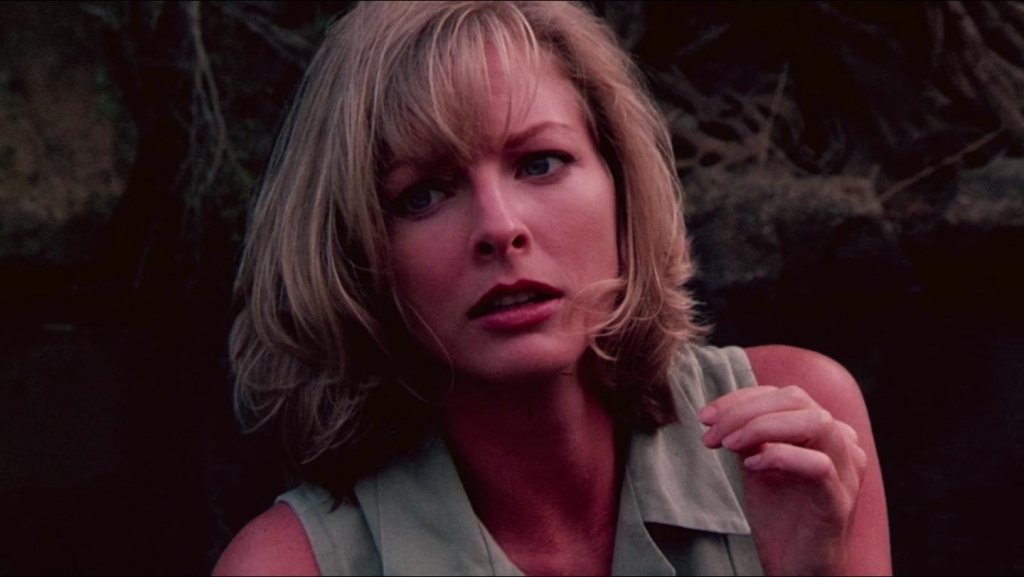 I do not know what the budget for this film was. I imagine it wasn’t a forty-million-dollar venture. Probably not even a twenty million dollar write-off. Ten million doesn’t seem completely out of the question between the immense amount of explosions and the CGI (which isn’t great; it looks washed out as if they ran out of cash) in the third act of the film.

So, how did they pull off all this Michael Bay shit on a direct-to-video sci-fi horror? It’s possible they had help from the US military.

The area they filmed in the Philippines was a US Naval base that went defunct in the early nineties. Unsurprisingly from the beauty of the locations they filmed, that base is now a resort area where you can rent out what used to be the ranking officers’ lavish quarters.

Additionally, this region is known as the origin of Sisig — a Filipino dish that features pork belly and face. Yes, face. Filipino cuisine is known for explosions of flavor, and a lot of that has to do with the fat content and lack of American taboo for using just about any part of the animal. So, thanks to the US base discarding the heads of the pigs they were eating, the locals kept it green (and pink) and created the now-famous dish out of ingenuity and thriftiness.

As far as the film itself goes, we’re dealing with a straight rip-off of both Predator and Alien on multiple levels.

The creature looks like it was based on the early concept drawings for the Jean-Claude Van Damme Predator, but on the body of the Kevin Peter Hall final product. It’s very Xenomorphic as well. They even use one of Arnold’s (Dutch) traps from the climax of Predator, and they have Dacascos go shirtless as well (and rightfully so).

How did a film so derivative and with the worst lighting of all time get eight hundred words out of me?

Mark Dacascos has been in a ton of notable films and TV series, but most importantly he was Jimmy Lee in the live-action adaptation of the legendary arcade game Double Dragon. 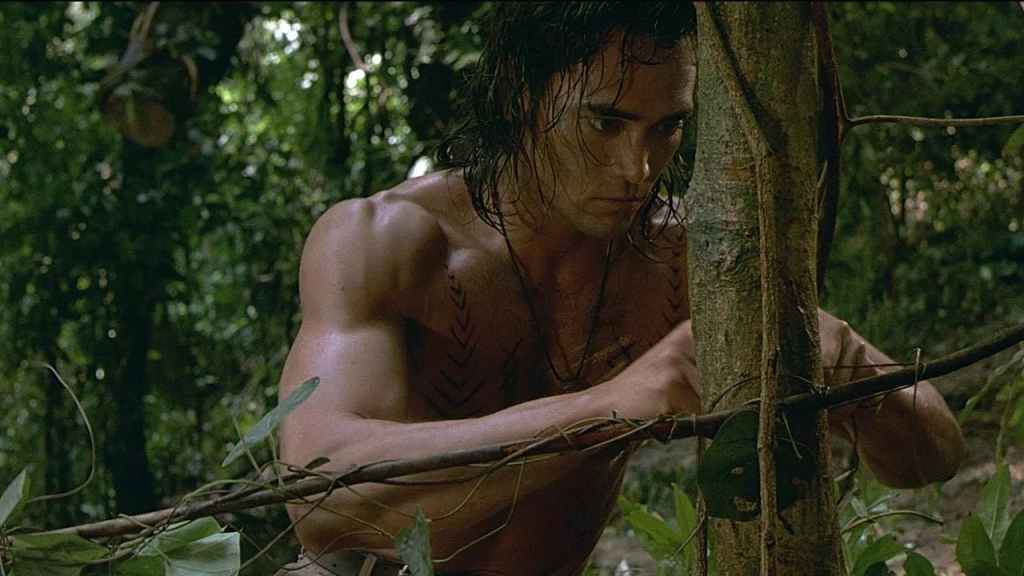 This one hurts me to write, but the design of the creature is just too derivative. I say this about a couple of my cinematic heroes, KNB. The practical creature did look really well done; it’s the design I would take issue with. Who knows what went into the process. I have friends who create movie posters that the client insists upon based on absolute trash concepts. So, it’s hard to fully attribute something like that to one specific artist. I’ll take solace in that.

There are no two ways about this, Mark Dacascos has the looks and fitness to be a good action lead.

Hulu’s got a new Predator prequel coming out in August by 10 Cloverfield Lane director Dan Trachtenberg.

I saw no Blu-Ray release available, though some decades-old DVDs are out there. You can stream on Tubi, The Roku Channel, Vudu, FilmRise, and Freevee.