From the creators of “Nightlight”, a Horror podcast featuring creepy tales from Black writers, comes the new audio drama “Afflicted”. 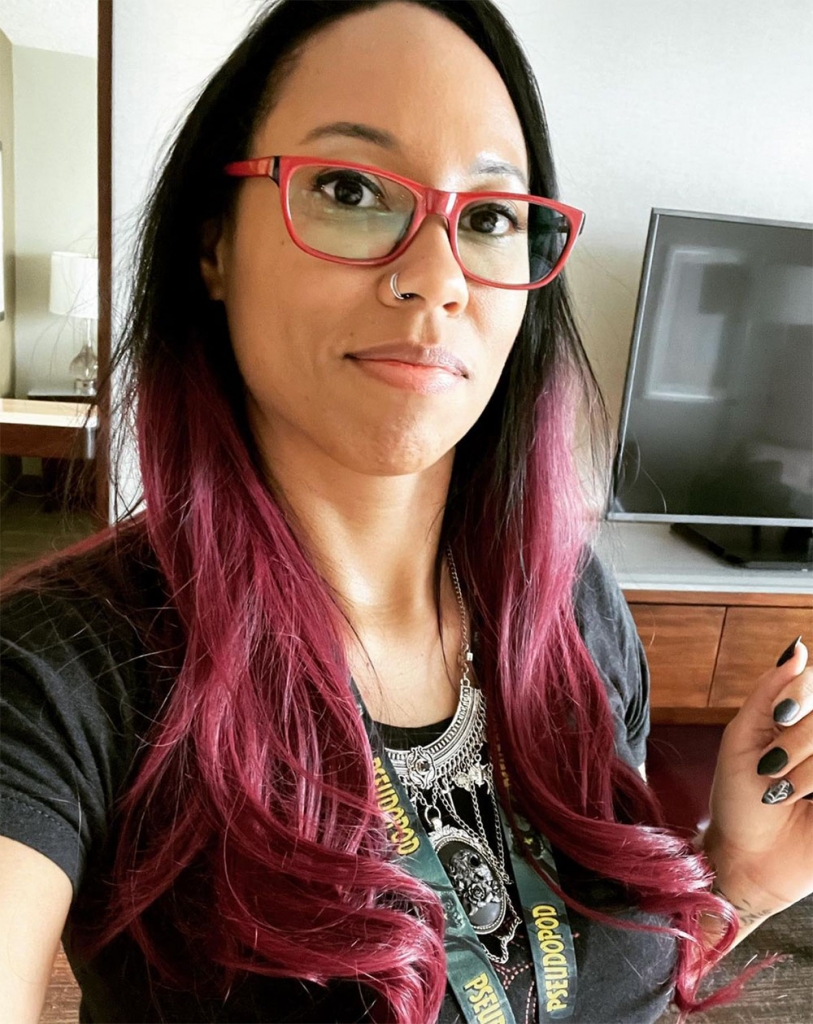 Tonia Ransom of the Ignyte Award-winning podcast Nightlight is looking to fund her newest fiction podcast endeavor, Afflicted, and needs your help to do so!

Ransom describes the project as, “…a horror-thriller audio drama best described as Lovecraft Country meets True Blood.” The story will be an anthology-type affair — akin to American Horror Story — and will feature a new story each season.

If that’s not enough to titillate potential backers, you should know that an earlier draft of the Afflicted pilot episode was a semi-finalist at the 2019 Austin Film Festival.

Ransom will be writing the podcast alongside Jen Zink. In addition to writing, Ransom will also be producing the podcast. They are seeking funds in order to pay those who contribute to the podcast. The campaign page states, “Your contribution will ensure that we pay everyone, from sound editors to actors, a living wage. For the 10-episode inaugural season, we’ll need a little over USD$14,000 to pay everyone a fair wage for their labor.”

After all, we love creatives who are dedicated to the livelihood of other creatives, which makes this project even more amazing to back.

You will not only be helping Ransom and Zink with their storytelling, but you will also be helping those they employ to best tell their tale.

The story is one that is close to Ransom’s own heart, pulling from her own personal background, which is detailed in the campaign.

Ransom is a southerner by birth and was brought up around her grandmother, a hoodoo practitioner. This tale is an homage to her family history and Southern Black culture and magic.

This campaign comes with some perks that will help sweeten the deal. 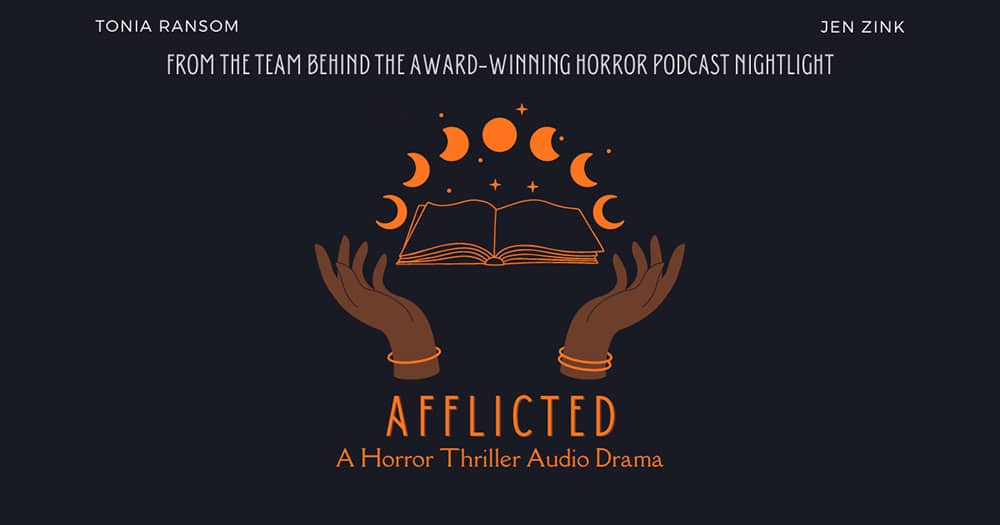 Perks range from invitations to a virtual launch party, to website credits, to stickers, to virtual script copies, to t-shirts, and other absolutely cool goodies that you can flaunt to show off your support for this one-of-a-kind creative endeavor.

There are different tiers to choose from, starting at a super affordable 10 dollars.

The campaign can be found here via Indiegogo. The creative team hopes to debut the series in time for the Halloween season in October. You have a little over a month to contribute to this project and make this anthology podcast a reality.

While you’re donating be sure to check out Ransom’s Patreon page, as well as Nightlight. You can also visit Zink’s site and follow the Afflicted official Twitter. Make sure to take the time and support the women behind the project as well by following Ransom and Zink on Twitter, too!