The first adaptation of Peter Straub’s work is rich with meaning and tone and beautifully shot, though it’s short on the scares. 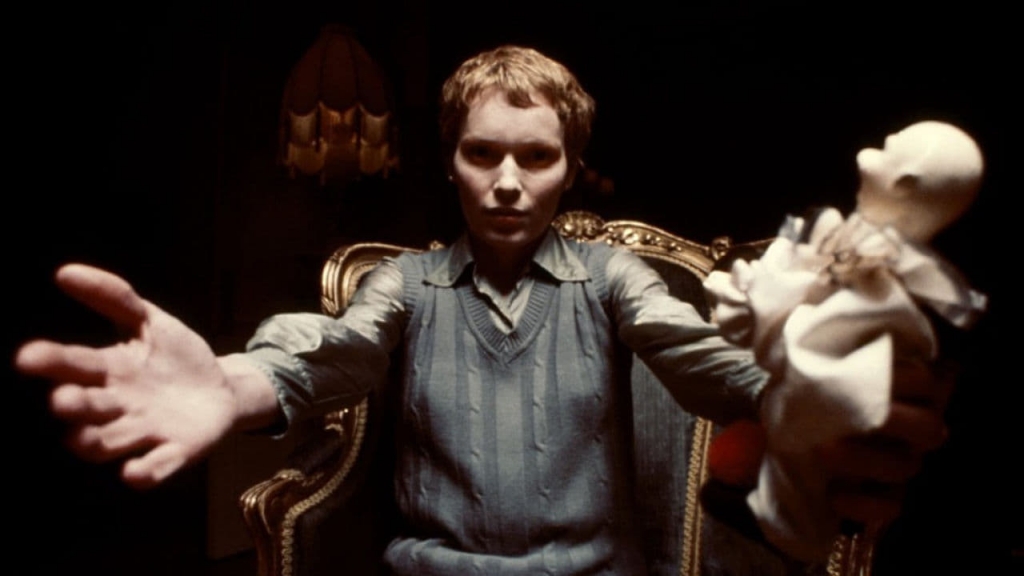 A grieving mother escapes to London to aid her mourning but is haunted by the remnants of tragedy in her new home. Let’s dig into 1978’s “The Haunting of Julia”, directed by Richard Loncraine!

We’ve covered the second adaptation of frequent Stephen King collaborator and prolific author Peter Straub’s work, Ghost Story, but this one carries much more weight for me.

There are a couple of interesting thematic elements that had a deep impact on me, the first of which I noticed was the desire to live your life autonomously and not try to please other people with your choices. I noted to keep track of this theme, and it was paid off beautifully in a writing sense by the husband attempting to have Julia committed for no longer wanting to be with him.

Of course, the second important theme is grief as the whole film is centered around the loss of their daughter to a choking accident. But it is the controlling nature of gender roles at the time that protrudes further.

Accentuated by the line: “It’s remarkable how many couples are separated nowadays. I blame it on the pill.” As if admitting that marriage is not based on love but on obligation. No wonder the formula doesn’t seem to work anymore.

The ‘ghost’, as malevolent as it is revealed to be, never poses a bigger threat than the mental anguish and instability that comes with insurmountable grief.

Mia Farrow has achieved fame on many levels and re-entered trending topics for tragic and egregious (not on her part) reasons.

She holds a long and storied career in many award-winning films and probably should have won an Oscar for her performance in the classic horror film Rosemary’s Baby the same year her co-star, Keir Dullea, should have won for his iconic performance in Stanley Kubrick’s adaptation of Arthur C. Clarke’s novel 2001: A Space Odyssey — which is still analyzed and interpreted in new and deeper ways till this day.

I had to look this up, but the film was made post-Heimlich maneuver.

First demonstrated or described in 1974 by Delaware Doctor Henry Heimlich (hey, Delaware needs some claim to fame), maybe there wasn’t a successful enough campaign to teach the life-saving technique by the time this film was made. Holding a kid upside down and shaking them and performing a home tracheotomy seems extreme. Seems like there were little Heimlich signs all over every Pizza Hut when I was a kid.

The emotion invoked in me was what captured my attention. Of course, a lot of that is a projection from the subjectivity of my own life, but not an easy task for a 45-year-old relatively unknown film.

The emotion that is explored could be worked into a tragically beautiful story, and it has been in different forms through the years. There is probably a handful of spiritual kin to this film.

A rare example of a film that ends when the credits roll with no promise or need for further story.

A difficult film to track down, it would have to be DVD or VHS for this title.