A sophomoric plot, if you can even call it such, does its best to drag down a beautifully shot film in 1992’s “Mad at the Moon”. 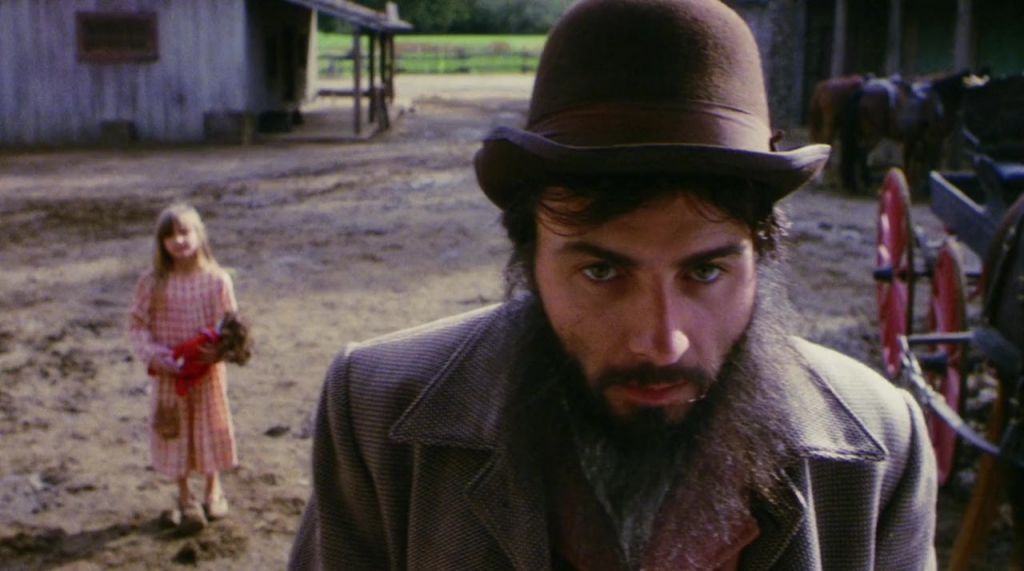 A frontier woman marries a man she doesn’t love and discovers he has a dark secret. Let’s dig into 1992’s “Mad at the Moon”, directed by Martin Donovan!

This one is really frustrating. There is so much good about the way this film was executed. Pensive moments (though they got a bit out of hand), great sets, brilliant score, great sound design, OK casting. If only they had a script to work with.

There are times when starting a script that some writers will put filler as a place keeper to maintain structure and beats. What comes across here is the feeling they forgot to go back and flesh those sections out.

Set in the old west, some of the wardrobes seemed out of place. It read more Victorian England to me, but what do I know?

A poetic opening, with a stunning player piano-like music box, leads into an amoeba-like flashback that hardly foreshadows and gives almost no exposition but is followed by a grand operatic performance in a tent. The rest of the film has little substance. 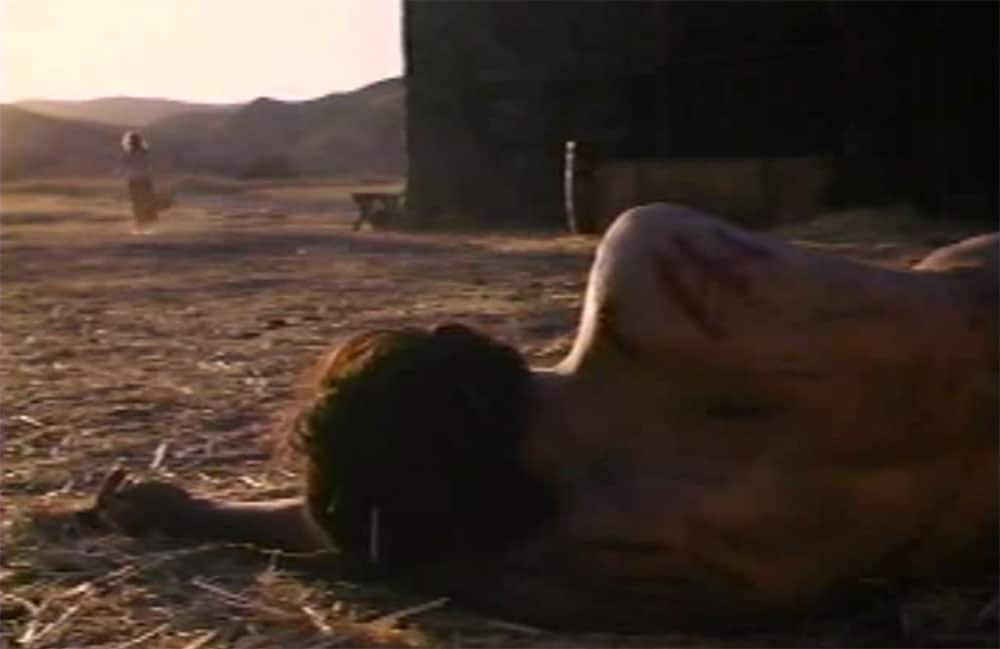 We feel for the Woman of the era who has little choice but to marry a man she has no love for. The irony being that the “gentleman” she settled for is a flesh-munching werewolf, but we don’t even get a hint of that until fifty minutes in. There is little horror beyond the weight of the low ceiling for Women.

It did make me think about Sylvester Graham though, who the graham cracker is named for — though he had no part in its making it but did write a popular book on bread leavening. He lobbied for both vegetarians and bathing in a time that both were seen as evil actions (bathing was, at least). Can you imagine what people smelled like, bathing only once or twice a year?

That’s your history lesson for the day because there was no point to this film.

You will certainly recognize Mary Stuart Masterson (Jenny), though I have to say the only film I really know her from is Benny & Joon, alongside Johnny Depp in his aesthetic audition for the Mad Hatter. She also had a run as Doctor Hendrix on Law & Order: SVU, so one can count ampersands among her proclivities. 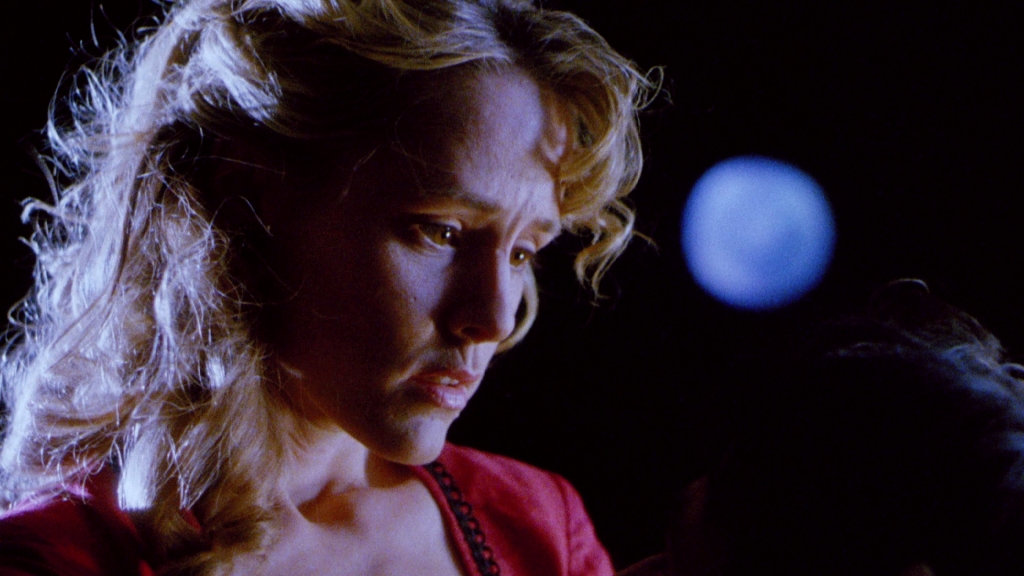 There was absolutely no reason for this to be a Werewolf film. It did nothing for the story. It served for some nice shots with a full moon in the background, but beyond that, there was no justification.

It speaks more often than most of the characters. It is beautifully composed by Gerald Gouriet.

The skill was there. If this was an audition for technical and creative expertise with a camera, Donovan would be an easy hire. Unfortunately, there is nothing to the story. Nothing.

For what it’s worth, The Wind (2018) starring Caitlin Gerard and directed by Emma Tammi, does a good job of showcasing Women’s isolation on the frontier.

It’s DVD or VHS you’ll have to hunt down if you want physical media. Or, you can stream on Amazon Prime if second-hand retail shikar isn’t your thing.