An example of how far nepotism and coat tails can take you; we end up with unwatchable, derivative horror, with nonsensical dialogue. A pseudo-Frankenstein story about a found corpse being turned into a genetically superior human specimen that can’t be controlled. Let’s dig into 1995’s “Mind Ripper”, directed by Joe Gayton!

It may carry Wes Craven’s name in the “Presented by…” section, but don’t let that fool you into believing this film delivers quality.

Many of the cast and crew likely signed on because of the legacy of the late horror icon’s career and a favor for a script written by his son, Jonathan Craven. That likely includes composer J. Peter Robinson (New Nightmare, The Wraith, Return of the Living Dead II) and star Lance Henriksen, who reportedly is embarrassed by his participation in this film. Though he should have some pride, as both he and Giovanni Ribisi, though not working with great material, were able to showcase the talent they have.

Ostensibly a Frankenstein rip-off, it is poorly directed and the script is drivel.

Poor lighting design showcases the low-budget ineptitude. The monster looks like a buffer Brad Pitt but lacks his charm.

Somehow played off as the third installment in The Hills Have Eyes series, there is no connection in story or tone besides being set in the desert, albeit this one lies below. Unsurprisingly, the ending is as unbelievable to swallow as the dreadful writing. Poor Lance. 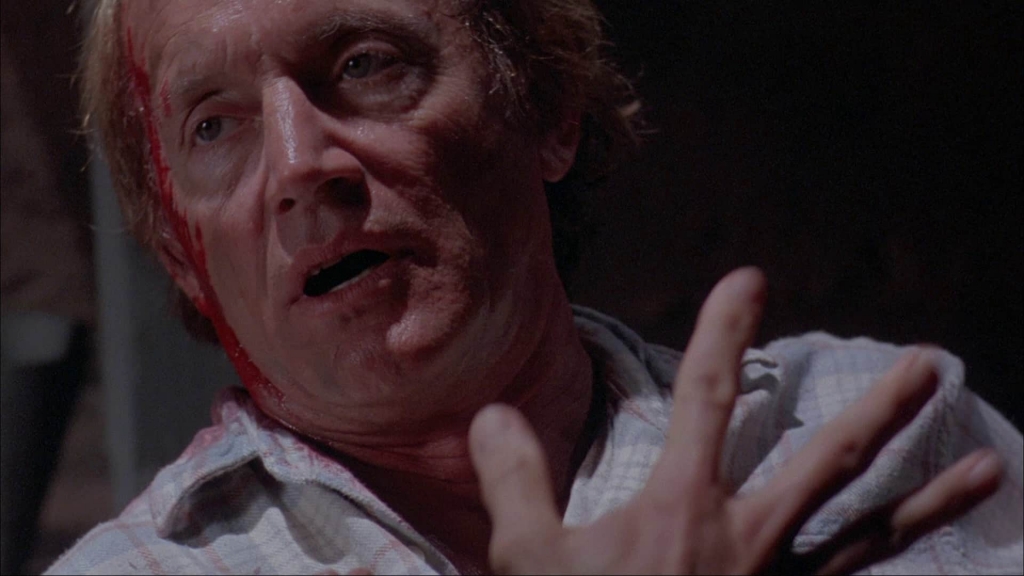 Lance Henriksen is a genre legend. Go search that IMDb page and hit play. You won’t go wrong — unless you choose this film here.

Previously credited as Vonni, Giovani Ribisi plays the pain in the ass son, Scott. He played Nic Cage’s punk younger brother Kip in the 2000 remake of Gone in 60 Seconds, the moral junk broker Seth in Boiler Room, as well as many other roles in mainstream films.

Natasha Gregson Wagner has played a part in many films, genre-related and other, including Buffy The Vampire Slayer, Urban Legend, High Fidelity, and David Lynch’s Lost Highway which also featured castmate Giovanni Ribisi.

Not only is the murderous throat protrusion phallic, but it also erupts out of an invaginated orifice.

Do I really swing once more for Lance Henriksen? My heart does go out to him for being tricked into acting in this monstrosity, but it’s the adorable Natasha Gregson Wagner (Wendy) that earns the quickened heart rate and butterflies this go-round. 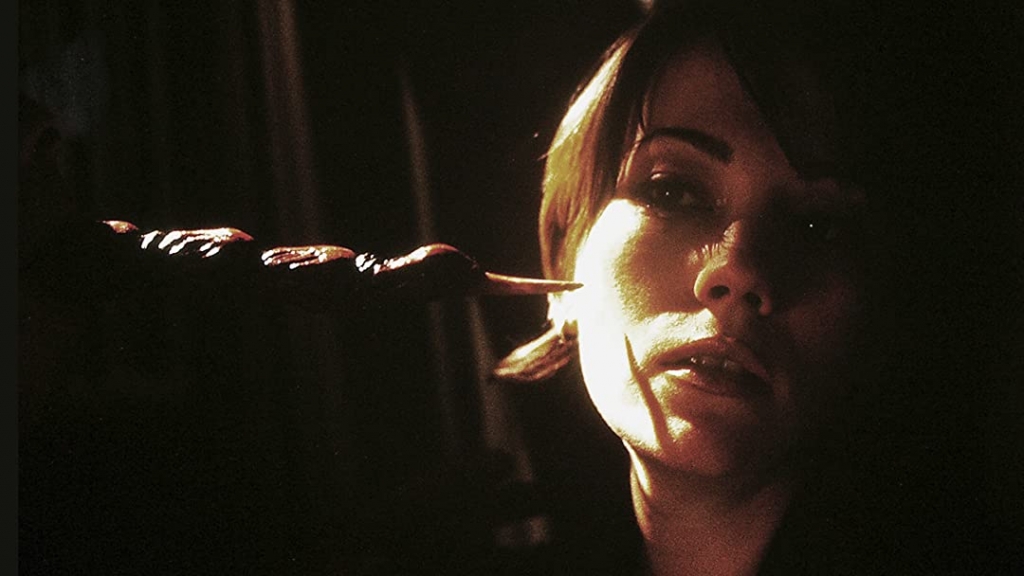 Being a low-rent Frankenstein rip-off itself, there is little else to do with this. Let this corpse lie and rot in the desert.

Mercifully, no progeny to report.

UK-based 88 Films released a Blu-Ray with the proper title on it whereas Code Red put it out under the misnomer The Hills Have Eyes III – MindRipper. You can also stream on Tubi, Pluto TV, or Plex and rent from Amazon, Google Play, YouTube, and Apple TV.