Trying to capture the dark secrets that hide behind a Norman Rockwell painting requires more guts and definitely more blood. 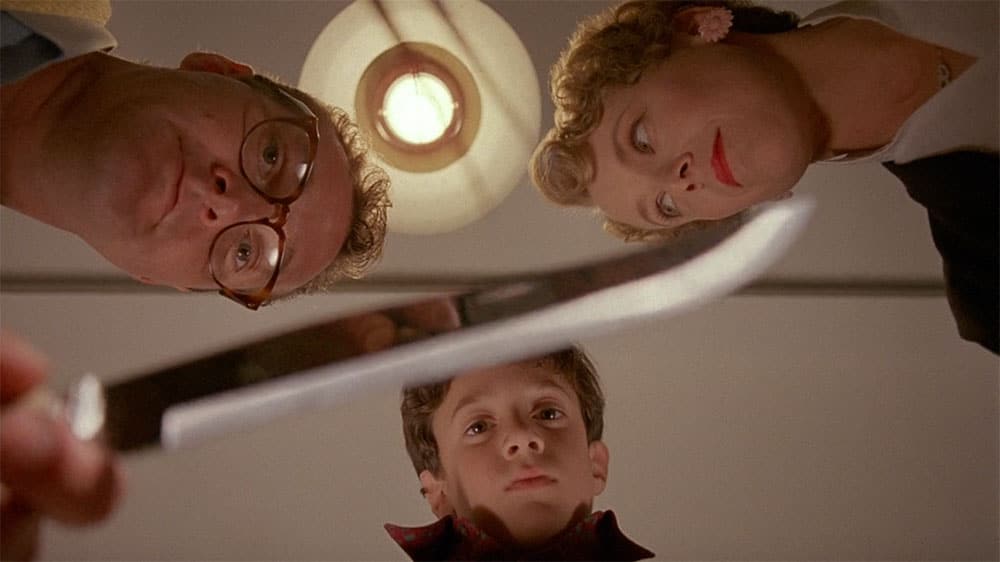 A young boy has nightmares that his parents are cannibals, but his dreams start seeping into reality as he discovers his father’s taste for a special kind of meat. Let’s dig into 1989’s PARENTS, directed by Bob Balaban!

Bob Balaban is one of those actors that you know the second you see his face. You may not be able to place all of his credits at the tip of your tongue, but you know him. Whether it’s from Ken Russell’s Altered States, the Woody Allen film Deconstructing Harry, the perpetually watchable City Slickers II, Spielberg’s Close Encounters, or a Christopher Guest film.

Bob has been around brilliant filmmakers his entire, long career. He’s good at just about everything.

I even like the film he directed after this film, My Boyfriend’s Back, which is another black comedy with bits of horror.

Featuring a score by Angelo Badalamenti (David Lynch’s Lost Highway), this film shares Lynchian vibes beyond the choice of composer. 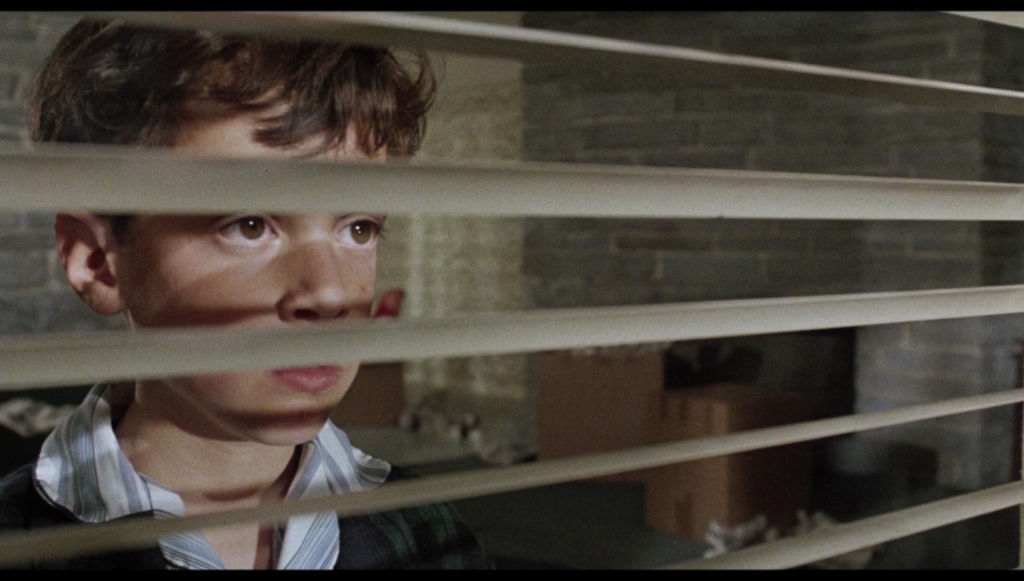 Still, it lacks the meticulous detail that Lynch tends to warp and bend to play with your perception.

Randy Quaid has played such bizarre and trashy characters both on screen and in reality that he doesn’t get treated with any type of serious consideration for his talents. He has plenty of talent.

What we have is an underwhelming commentary on the duplicitous nature of the clean and proper “best generation”. It is better served in still imagery. 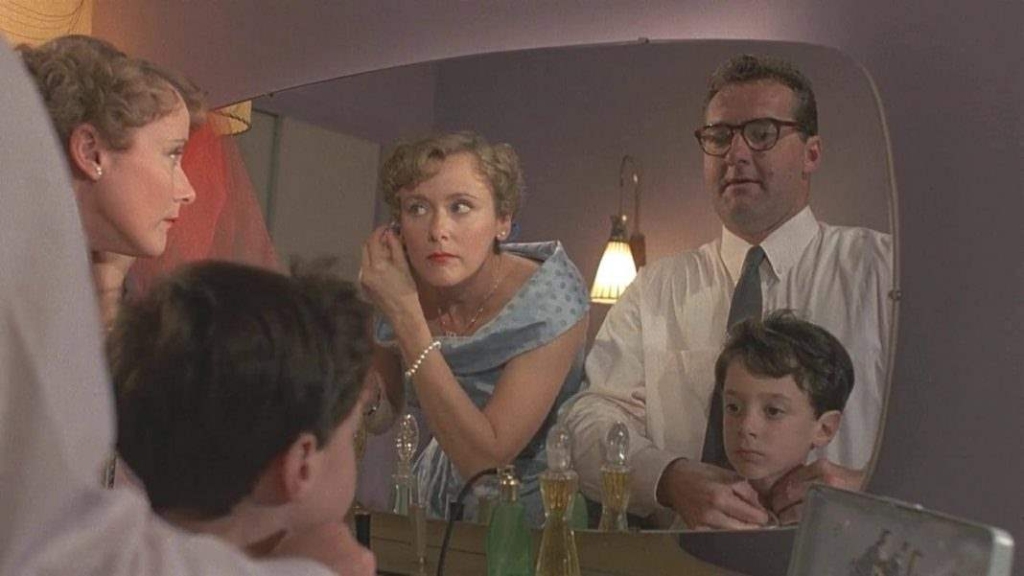 It’s not tongue-in-cheek enough to be truly funny, and it doesn’t go far enough to become grotesque. It gets an underwhelming pass on getting called out for gratuitous movements.

The promotional material, both cover art and trailers, resemble cooking magazines of the era, which have an under-cooked, under-saturated palette that I feel lends so wonderfully to horror. Close-ups of microwaved or cured meats with canned and jellied fruits, oh my.

I feel like IFC has put out an ample amount of horror that hearkens back to the nineteen fifties, whether set during that period or just an echo of tone. In my opinion, those pistachio greens and powder pinks can stay firmly in the past with all the other headaches that generation has brought us.

Lions Gate Films released a Blu-Ray as a part of their Vestron Video throwback series. You can stream it on Tubi.