Laughable CGI and a tired plot do the best they can to pull down this film, despite the acting prowess of Michael Rooker, who shines. 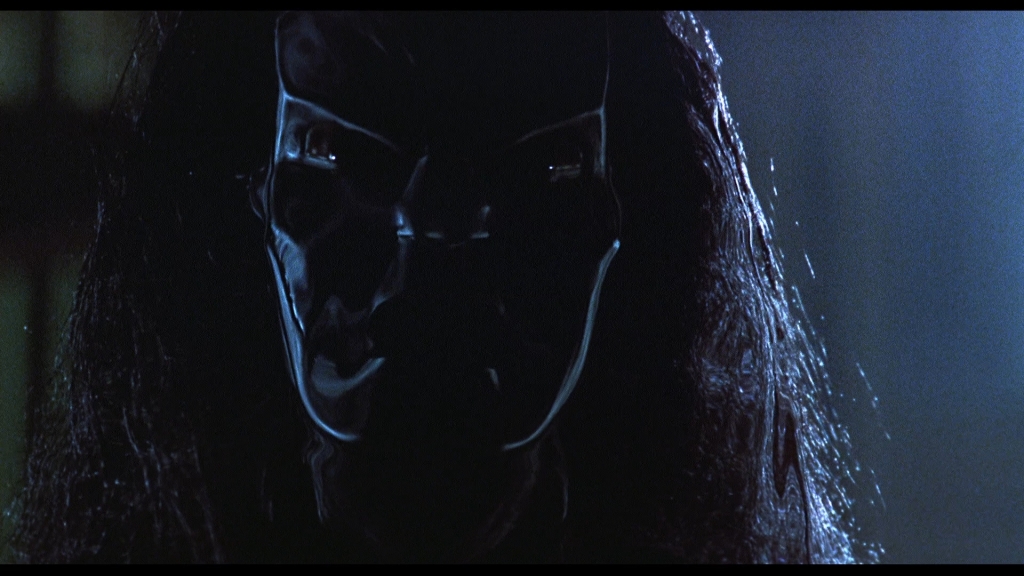 A Priest does his best to save a boy destined for sainthood from a demon hellbent on destroying the world by destroying the boy. Let’s dig into 1998’s “Shadow Builder”, directed by Jamie Dixon!

It’s hard to compare old CGI to current. We’ve come so far that going back and watching twenty-plus-year-old graphics seems unfair. That doesn’t make the effects any easier to swallow.

Based on a short of the same name by one of the founders of the genre Bram Stoker, I must admit I’ve never read it.

A demon summoned to perpetuate evil by a coterie of priests ends up slaughtering them with its first breath. There are lines thrown in here — such as when Father Vassey (Michael Rooker) almost runs a kid over — that show just how long the general knowledge of the sins of the Fathers has been present. Yet, it only saw lazy lines in films instead of someone actually doing something about the largest pedophile ring in the world. 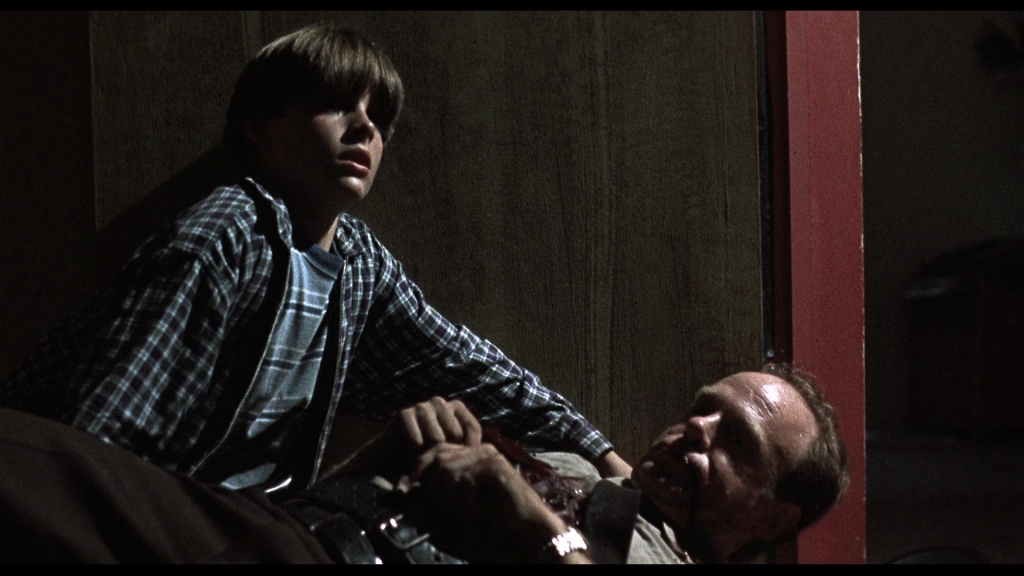 The literal nature of the title — the demon building his strength through shadows — is as lame as the CGI and there is never a buy-in for the story.

Rooker literally carries the film on his shoulder and gives his patented solid performance, much more than the film deserved.

I spy a View-Master. I spy a Ninja Turtles Party Wagon.

Michael Rooker with a goatee and solid head of hair. The man of intensity and passion. He gives acting a badass flavor. You know him as Henry from Henry: Portrait of a Serial Killer, the raw and rough John Mcnaughton film, or as a James Gunn regular in films like Slither. He was also a blue guy in those Marvel films (Yondu), which is OK to like. 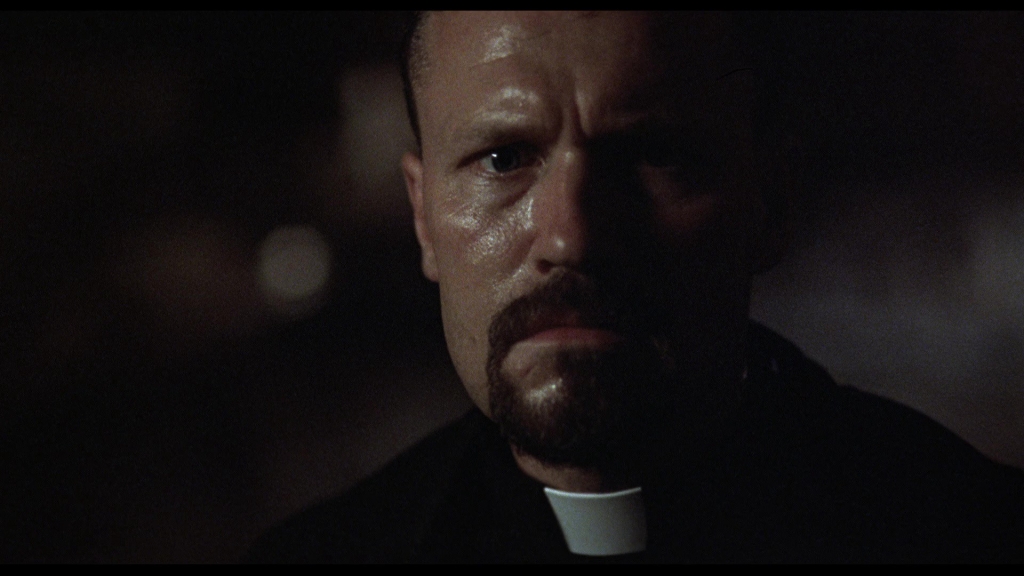 It didn’t twist my panties to see naked women dancing on a cross.

I wasn’t there mentally, but Rooker with hair is as charismatic as Rooker without. The dude is just excellent.

It makes sense that the origin of the evil would be born of the church, but I don’t care for the angle enough to endorse mining anything here. What’s more demonic than the real-life tribulations?

MVD Rewind released a Blu-ray with some new featurettes. You can also stream from Prime, Fubo, Tubi, The Roku Channel, or Crackle.