With a script that seems to have come from a sleep-deprived night of heavy drug use, there’s no time for anything but the absurd. 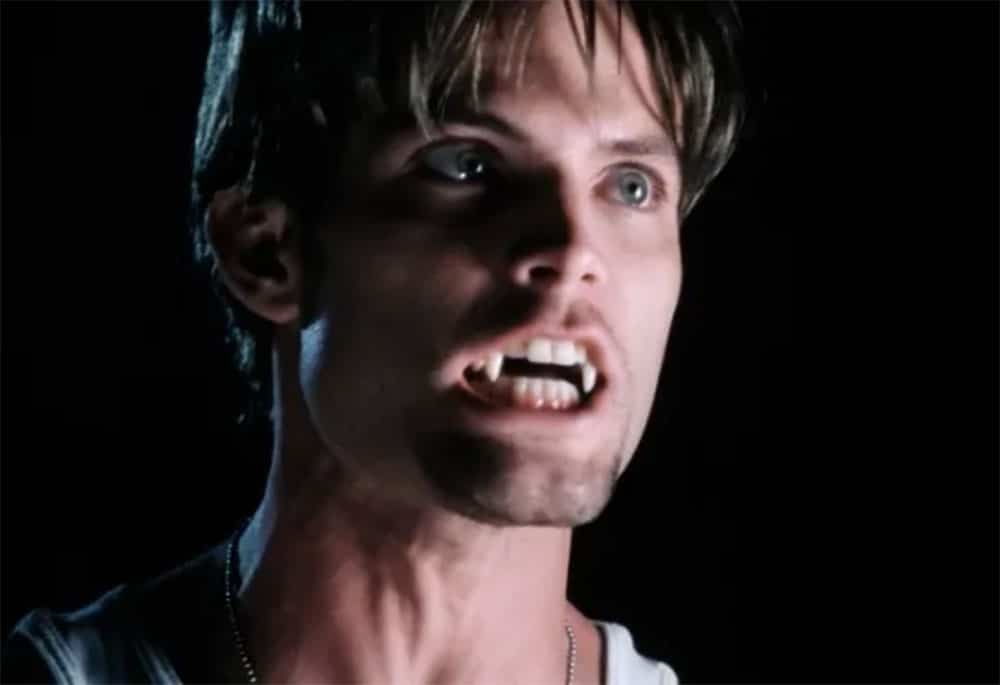 Originally titled The Revenant, we see the duo of Richard Elfman and Matthew Bright teaming up again (they also worked in tandem on Forbidden Zone and Shrunken Heads).

Just like in My Best Friend is A Vampire, there were some unique undead moments in this film, the least of which was the absurdity that is Elfman’s vision and Bright’s writing.

Highlights include: Using fangs as a cigar punch; the vampire club with naked humans chained to the wall and locked in cages like mice in a snake tank (a great scene, by the way); and I’m not sure I’ve ever seen a vamp puke from drinking too much blood.

Speaking of blood, can you imagine pitching the idea of having Rod Steiger (Van Helsing) team up with Crips to kill some vampires? Bright and Elfman can.

The sex scenes are both uncomfortably lustful and comically over the top. Most of which is the literal gang bang scene, where the gang members all contract vampirism. This sets up, believe it or not, a comedic racist moment when The Count (the de facto vamp ruler) loses his shit over their induction into his gang.

Whimsy and absurdity are the words of the day. 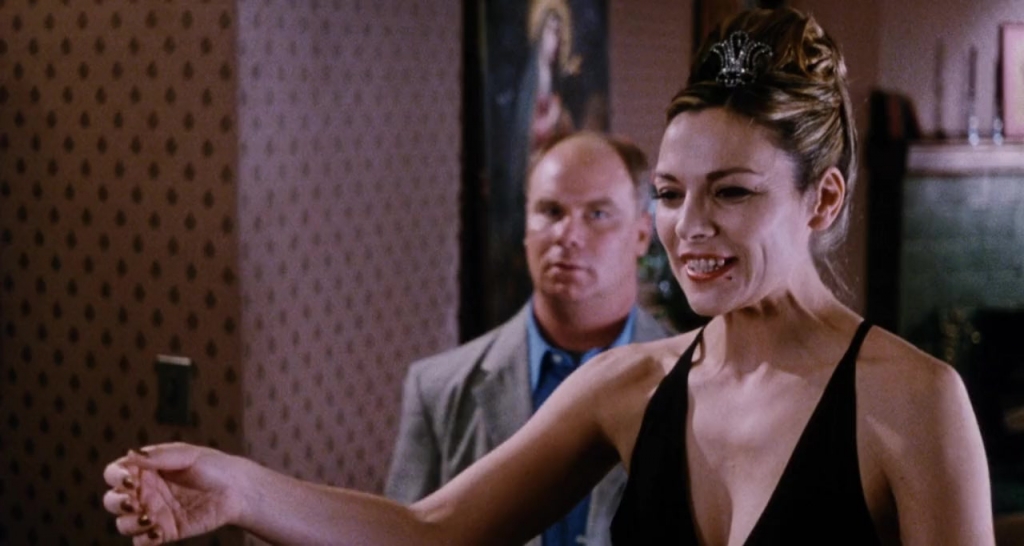 Mr. Rod Steiger is back on the Dig, and I’ll repeat it, American Gothic is a hidden gem.

Kim Catrall (Ulrike) is most famous for her stint in one particularly popular show. Though it’s probably safe to say many of you know what Sex and the City is, I’m not sure that’s the material that most excites this type of crowd.

Natasha Lyonne (Rachel) has been around since her childhood, and she has only become more successful over the years, especially with some great roles in Netflix series like Orange is the New Black and Russian Doll.

The irreverent Craig Ferguson seems to be endearing in everything he does, even when he’s giddy about slaughtering humans. I first became aware of him as Mr. Wick on The Drew Carey Show but then he entered the pop culture lexicon proper as a night show host on The Late Late Show.

I understand they weren’t going for strict reality here, it is a vampire flick after all, but Kim Catrall’s accent is a straight comedy with no attempt to make it realistic to any dialect. Unless of course, she was trying to mimic Teri Garr in Young Frankenstein — “Roll in da hay, roll in da hay.” Casper Van Dien at his peak — just after Starship Troopers — is not to be trifled with. Check out his IMDb and be amazed at how prolific he’s been throughout his career. Come for the jawline, stay for the bare buttocks.

Just as you wouldn’t call for a Danny Elfman cover track for your soundtrack (save for not being able to afford him), you wouldn’t try to remake a Richard Elfman film. He has a unique brain.

Ronin Flix released a Blu-Ray featuring a new 2k scan from Richard Elfman’s personal print of the film. It also includes an interview with him as well as a commentary track that features Casper Van Dien. Additionally, you can stream for free on Tubi or Plex.