Dive into Summer reading season with “Mexican Gothic”, a captivating gothic tale sure to appeal to both horror fans and literary lovers. 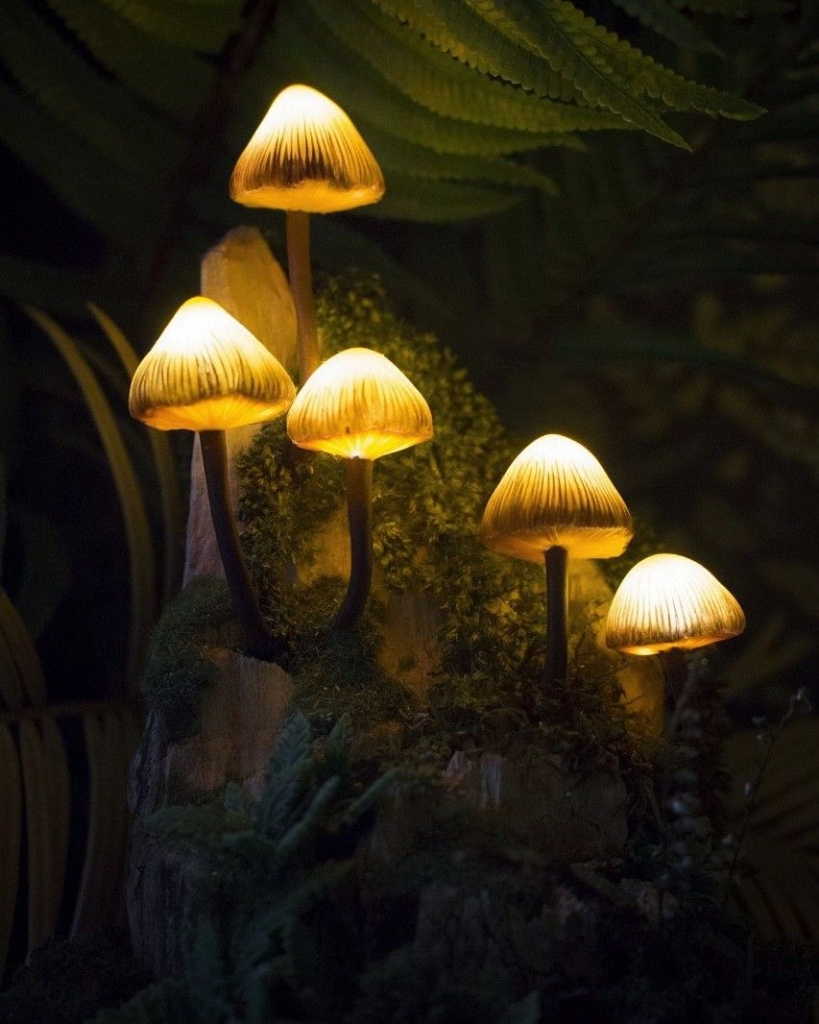 When thinking of gothic horror, 1950’s Mexico is one of the last places that come to mind. Silvia Moreno-Garcia’s novel Mexican Gothic brings the glitzy character of socialite Noemí Taboada and throws her into a place of despair and ruin. It’s a refreshing take that keeps true to the genre’s key elements and creates a story as memorable as it is horrific.

Upon receiving a nonsensical letter from Catalina Doyle, Noemí is sent from Mexico City to the countryside to investigate her newlywed cousin’s mysterious ailment. When she arrives at High Place, she is met with more questions and secrets the Doyles wish to keep buried deeper than the caverns of their closed silver mines. Her sass and glamour make her stand out from the crumbling estate’s walls, and her micro-aggressive hosts make it clear that it is not a place she belongs.

“Heroine” is not the first word that comes to mind when readers meet Noemí.

She seems more concerned with socializing and her freedom than anything else. As passionate as she is intelligent, her love for her cousin and unwillingness to ignore her cry for help leads her into a darkness that she never knew existed. Plagued with nightmares and constant self-doubt, she’s a relatable character that continues to push forward in search of the truth.

Moreno-Garcia lures readers into the molding walls of High Place, a former grade estate that is a decaying shadow of its former self. 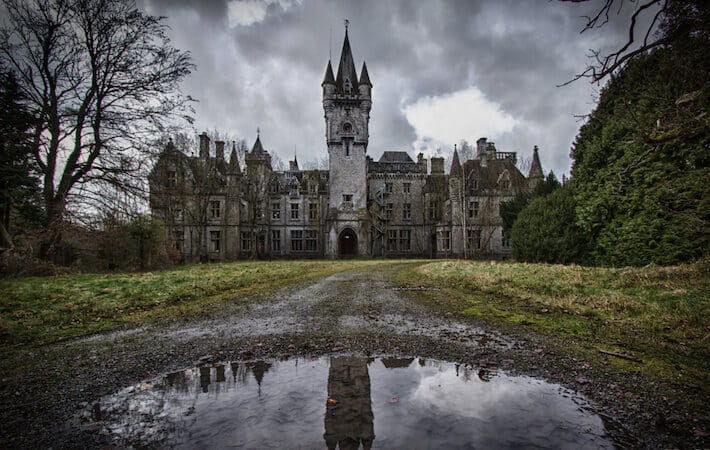 There’s an immediate level of anxiety from the moment Noemí steps onto the grounds.

What starts as innocuous unease gradually peels away to reveal the monstrous secrets and ideologies of the Doyle family. The estate takes on its own spectral persona, slowly suffocating both Noemí and the reader and leaving them itching for an escape. The language Moreno-Garcia uses paints a vividly bleak image of the suffocating mansion atop the mountain.

The mystery’s grip on me was immediate and only left a small trail of breadcrumbs to lead me into the next twist.

When I realized what was happening, I was thoroughly disgusted, horrified, and unable to put the book down. The true villains are far worse than any haunting as there’s a heavy focus on the horror of being a woman of color under the white male gaze.

Much of the novel is spent building tension in true gothic horror style and laying the foundation for subtle yet ever-present terror. 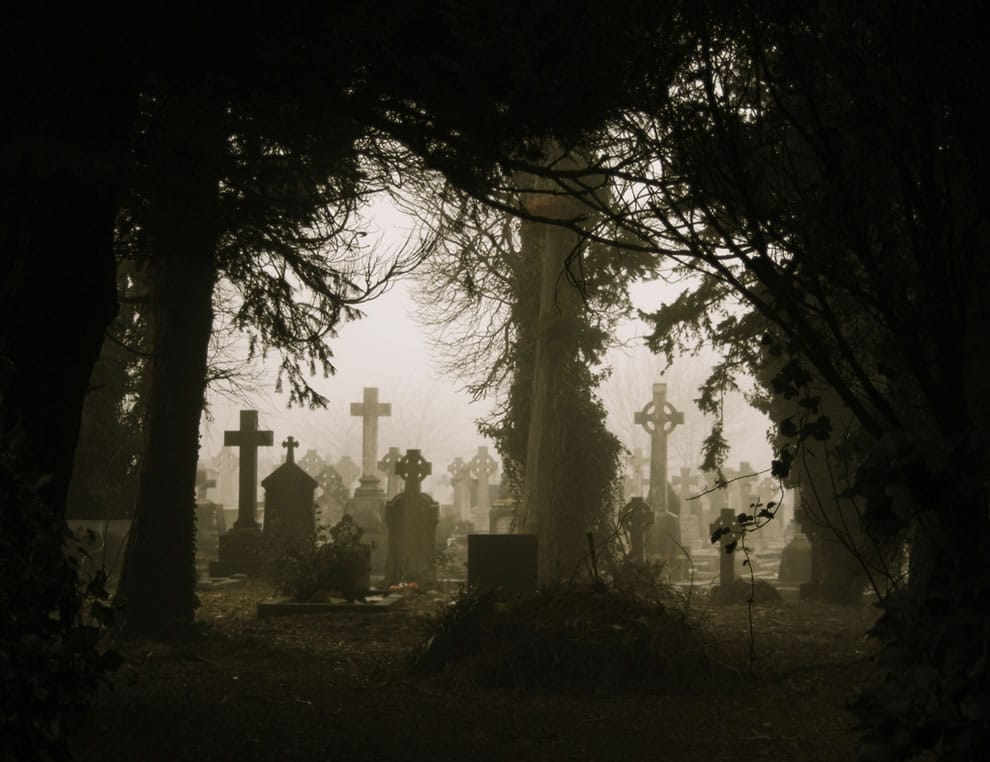 Despite this, the plot remains gripping, leading up to the moment that the tension finally breaks.

With its recent acclimations and success, it’s no surprise that Mexican Gothic has caught the eyes of television producers. Penguin Random House has confirmed that Hulu will be adapting it into a limited series produced by Kelly Ripa and Mark Consuelos. I’ll definitely be tuning in when it premiers, and I’d highly encourage anyone who enjoyed Crimson Peak to add it to their list as well.

Moreno-Garcia’s Mexican Gothic is a triumph of gothic horror with an appeal to many audiences.

Horror fans will be fascinated with the story’s lore, mystery lovers will be thrilled piecing together the odd occurrences at High Place, and bookworms will love the beautiful prose among the dark plotlines. It’s a fantastic step into the world of literary horror and is an absolute must-read. 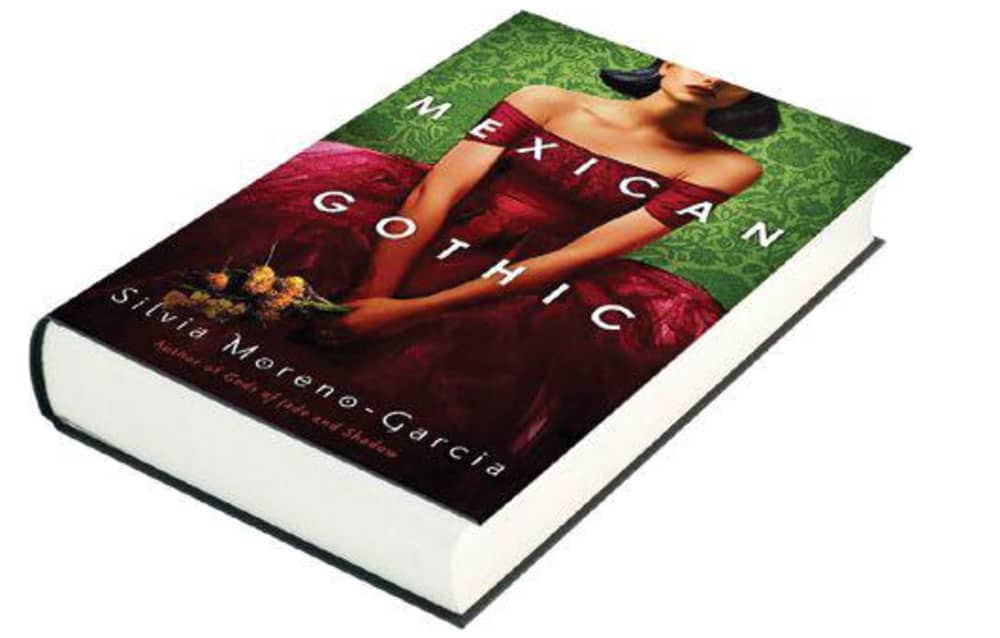