A timid children’s horror in the vein of “Goosebumps”, “My Teacher Ate My Homework” lacks the creepy brilliance of R.L. Stine. 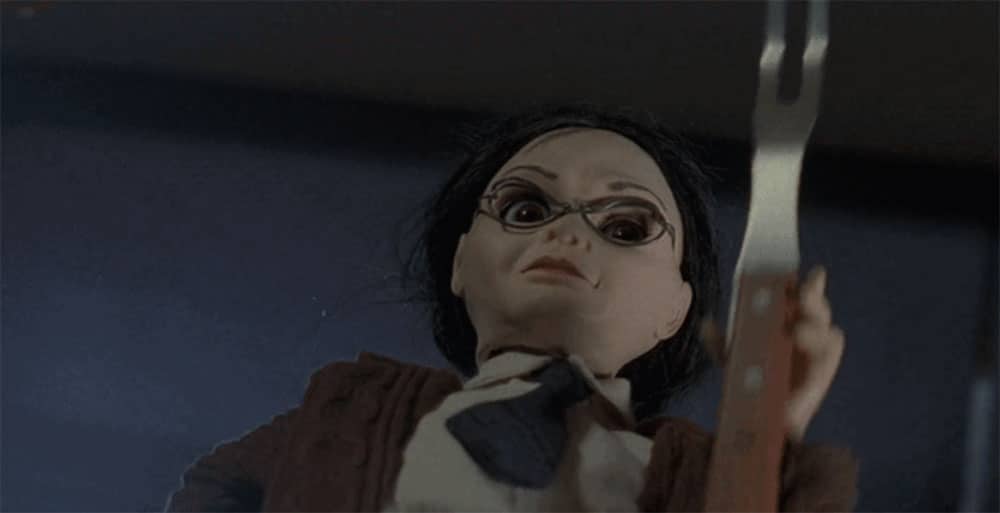 A young boy finds a voodoo doll in a vintage shop and realizes it’s connected to a teacher he doesn’t like. Let’s dig into 1997’s SHADOW ZONE: MY TEACHER ATE MY HOMEWORK, directed by Stephen Williams!

In an attempt to bring you some family-friendly horror for the spooky season, I’ve subjected myself to swill.

If you search around the interweb about this film, you will find anecdotes of how the doll haunted the childhood of those born in the nineties. It’s hard to imagine those that claim trauma from this tepid terror could have survived the “children’s” horror of the prior generation (i.e., mine). We dealt with some really twisted tales that were aimed at our demographic with the proverbial kiddie gloves off.

I understand everyone likes to claim that their generation is tougher or had it harder than the following group of humans. But in this case, there is actual proof rather than empty boasts. Go watch some “kids’ horror” from the nineteen eighties or early nineties. It’s good enough to scare you now. I guarantee it. 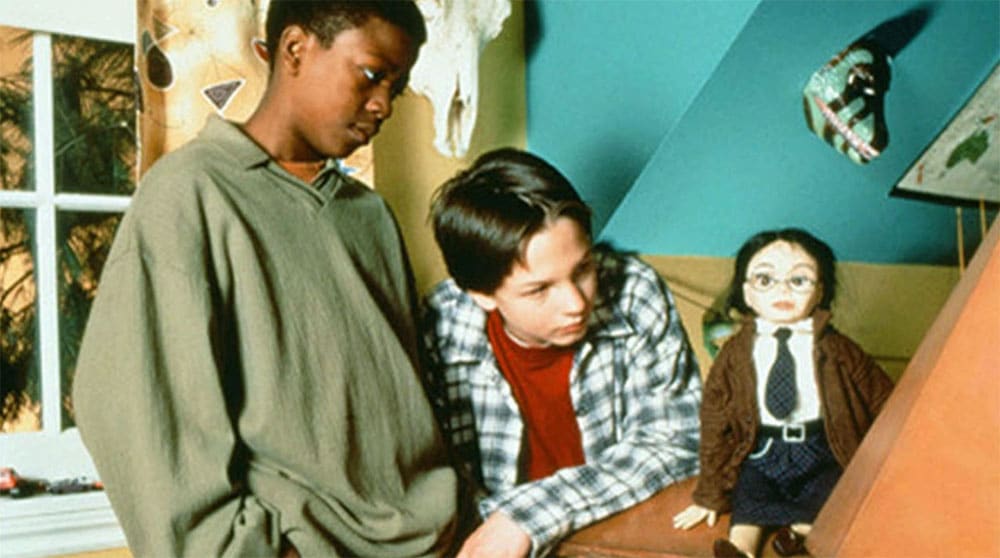 You must wait an hour and twelve minutes for the promise to pay off as the doll shreds Jesse’s homework. The doll is, at best, a minor menace. I understand why this didn’t go anywhere after this film. Not that children’s content has that high of a standard even today.

My favorite part of the film was John Neville’s Uncle Creepy-like shopkeeper with prosthetics from Paul Jones (What We Do in Shadows TV series). It might not have been Neville under the makeup, it could have just been his voice, but it was pretty decent.

The premise of the book series, enlisting all these authors to write under the same pen name, is a great angle too. But again, it’s probably not executed as well as it could have been. Otherwise, it would be more prominent and have continued on past the thirteen books.

Shelley Duvall has one of the greatest performances in film history, forget about horror only. Her tortured acting in Stanley Kubrick’s version of Stephen King’s The Shining is a thing of legend.

John Neville (The Shopkeeper) played the titular role in Terry Gilliam’s The Adventures of Baron Munchausen, which to this day, I still don’t know exactly what it’s about, but I’ve seen it more than a handful of times. He was also “The Well-Manicured Man” in The X-Files. 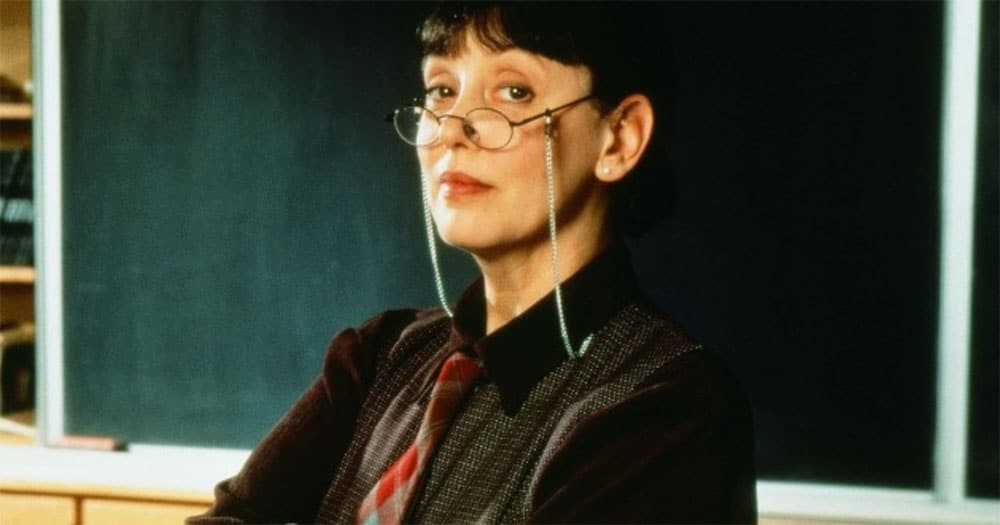 The kids in peril genre is ripe for gratuitous moments, but the whole thing was too mundane for anything to stick out as egregious.

As mentioned, Paul Jones’s special effects makeup on the shopkeeper is by far the best part of the film. The best might have been when the doll was all burnt and crispy and still twitching, which was reminiscent of one of the Child’s Play films.

If done right, horror based around the young generation works fantastically (see: Spielberg, JJ Abrams, The Duffer Brothers, Stephen King). There is probably a reason this series, with a really interesting approach, did not last longer than thirteen books.

This was the second film in the Shadow Zone series adaptations. The first was The Undead Express which was produced by and for the Hallmark Channel. I haven’t seen that film, but My Teacher Ate My Homework was set up with a Cryptkeeper-like host, which seemed to be a setup for further installations. Alas, the horror did not continue in The Shadow Zone.

You can stream it on Tubi, Fubo, The Roku Channel, Amazon’s Freevee, and FilmRise.