A mind-blowing cast and well-respected visionary writer were hampered by studio meddling, which results in a sub-par end product. 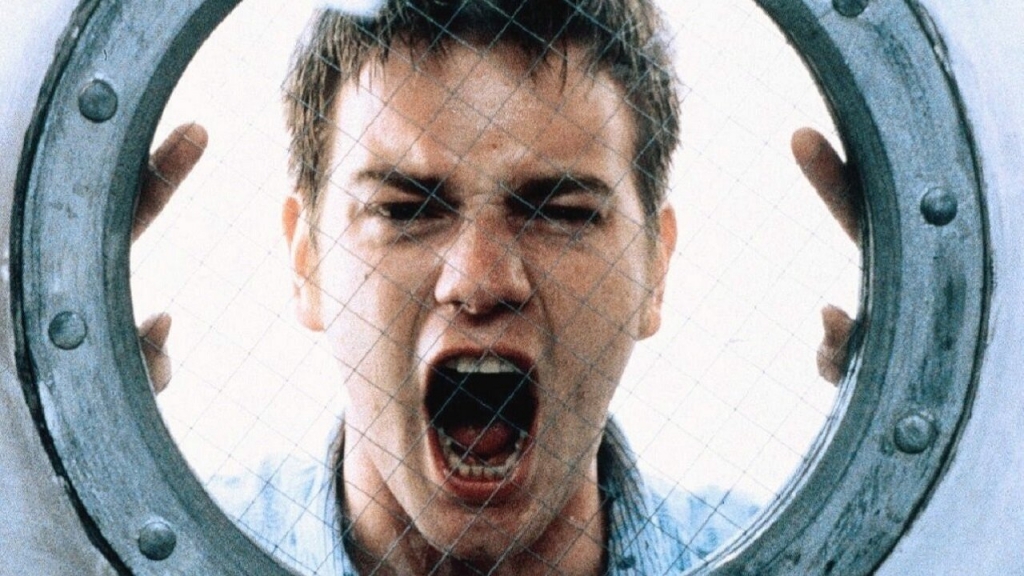 A young student gets a job at a mortuary for the night shift just as a serial killer puts pressure on the cops and morgue’s capacity, and finds his name coming up in the investigation. Let’s dig into 1997’s “Nightwatch”, directed by Ole Bornedal!

If you look at the credits on paper, this seems like a “can’t lose” film. Even with a handful of remakes in his filmography, no one doubts the expertise of Steven Soderbergh to create brilliance. He is an auteur.

In this remake of a Dutch film that features the same writer and Director, the copy reads that Soderbergh “toned down” the script for the US version.

I don’t think the film suffered as such, but there is a dearth of emotionally engaging moments. I just couldn’t find myself jumping on the protagonist’s side, which is bonkers because Ewan McGregor rocks.

Brolin did a great job making you believe he was truly evil. Beyond that, the talent they had to work with goes to waste — and it’s not for a lack of effort on their part. Patricia Arquette has a moment or two but is mostly victimized.

There was nothing that jumped off the page.

The only exception is two moments: A) The line “Have you ever been killed before?” made my eyes roll into the back of my head I sighed so hard, and B) Martin’s (McGregor) first night on the job when the old night watchman builds up the nefarious nature of his new gig; Martin forgets to turn a light off in the stiff room and slips his arm in to shut it off and get out of there as quick as possible.

That was a great play on our built-in fear. Who hasn’t turned a light off and ran away from a dark room as fast as they could get to a well-lit, occupied part of their house? 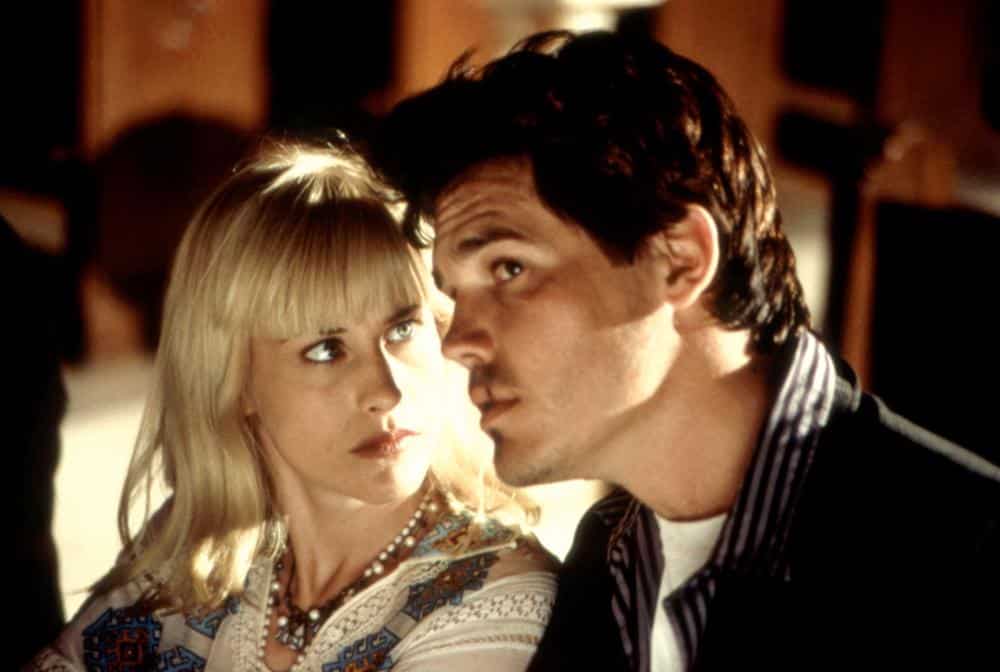 With a cast filled with seasoned actors and future stars, you’d be hard-pressed to pull together such a strong cast again on such a measly budget (reportedly $10 million).

Josh Brolin is locked into our hearts as Brand from The Goonies, and then he became an award-winning actor as an adult. That’s before he decided to up the ante and become the death-obsessed purple people eater that is Thanos in the Marvel Cinematic Universe, as well as Cable in the Deadpool films.

Nick Nolte has enjoyed a long and storied career. But perhaps the highlight for me would be him teaming up with Eddie Murphy in Walter Hill’s 48 Hrs.

John C. Reilly had a ton of dramatic roles before his funny bone was revealed by the likes of Adam Mckay, Judd Apatow, and Will Ferrell. Of course, none are more culturally impactful than Step Brothers.

Chucky’s back! Brad Dourif will be well-known to most horror fans due to his iconic performance in the Child’s Play series. 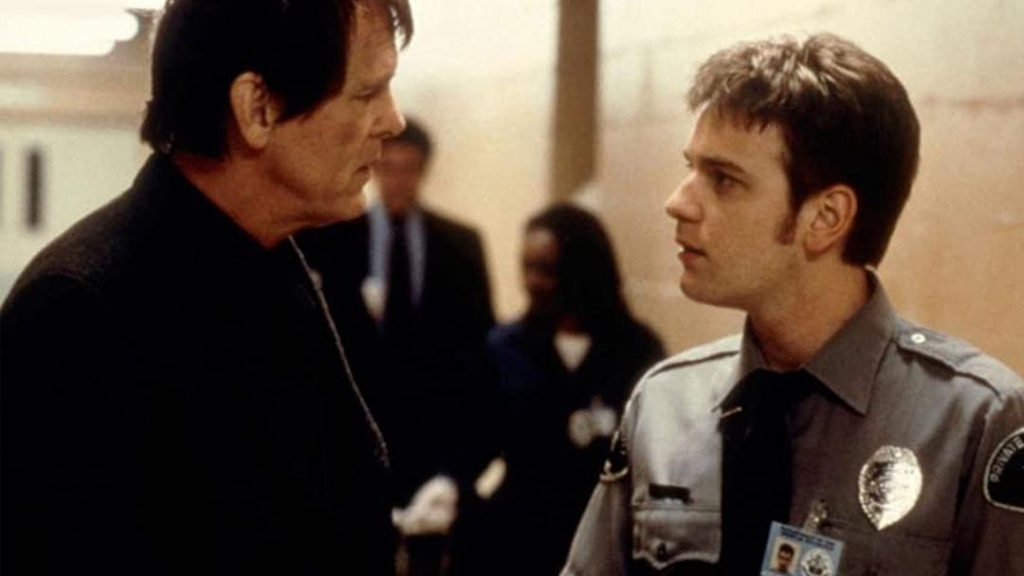 In a film about a serial killer who gouges out the eyes of prostitutes and defiles their corpses, there are bound to be some elements that make you squirm.

Young Brolin and McGregor? That’s a home run. Way before he was purple, Brolin could play a devilish bad boy (albeit a red herring) like he was made for it.

Itself being a remake of the Dutch film Nattevagten — which was also written and directed by Ole Bornedal and starring future Lannister Nikolaj Coster-Waldau — I’d say the value of this content has been stretched as far as it can go.

There is a Blu-Ray from Dimension floating around out there, or you can stream on Pluto TV, or rent to stream on Amazon, Apple TV, Google Play, YouTube, or Vudu.