An exercise in absurdity, it’s hard to hate what you see — and not sure it’s possible to love it — but “The Creeps” is certainly memorable. 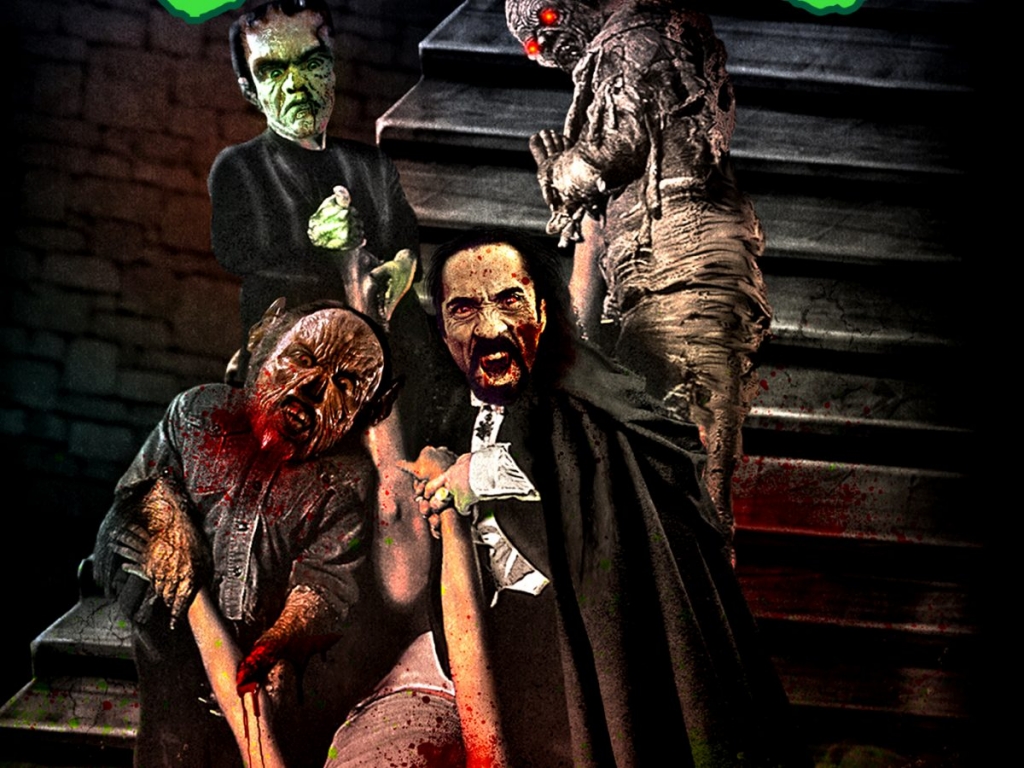 A mad scientist revives monsters from horror’s greatest literature but doesn’t get the formula just right, resulting in diminutive villains. Let’s dig into 1997’s “The Creeps”, directed by Charles Band!

Also known as Deformed Monsters, this film brought me back to the sweet spot of my youth; back to a nine-inch television with a built-in VHS player, MTV’s Rock N’ Jock, Pizza Hut, Nickelodeon Gak, Prehysteria, Monster Face,  Talkboy, and Super Street Fighter II.

I could go on, but the wave of nostalgia that washed over me gave whatever I was watching a free pass to be as terrible as it could possibly be. And it was.

It could be lazy editing, bad writing, or choppy acting. But when lines of dialogue are repeated two, three, even four times, you know you’re watching a nineties direct-to-video film. 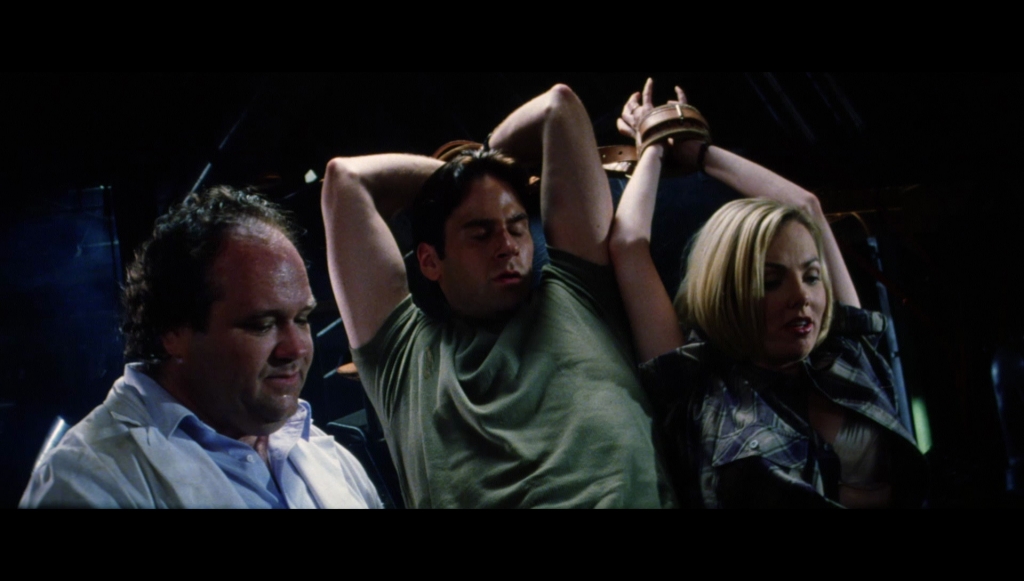 I would call this unwatchable if it wasn’t so ridiculous and laugh-worthy.

I’m an extreme bibliophile, and I could never have imagined a scene where someone rubs an antique book all over their body in a masturbatory fashion. However, Charles Band and Neal Marshall Stevens certainly could.

I will stick to Dracula’s advice in the film here, which he repeated a minimum of eight times. I’ll speak quickly — and leave it at that.

Phil Fondacaro (Dracula) is a veteran actor who has starred in odd cult hits like The Garbage Pail Kids, and as an Ewok in Return of the Jedi. He was also the trusted sidekick in Willow.

The tired virgin sacrifice trope. The head librarian must be nude for the experiment. It’s what you would expect from this type of film. I know there has been some commentary on the film being homophobic. It is a bit sexist, but I’m not sure that’s a result of malintent. It’s more likely naivete.

It’s really suited better to be a short (no pun intended). With social and political issues of the moment, I’m not sure anyone has the courage to tackle something like this. Unless, the monsters come out as kids, maybe.

The Creeps is available from Full Moon Direct. You can also stream on Tubi.