A quirky, sadistic, hard to find film that grew a cult fan base through bootlegs and finally emerged proper in the age of Blu-ray. 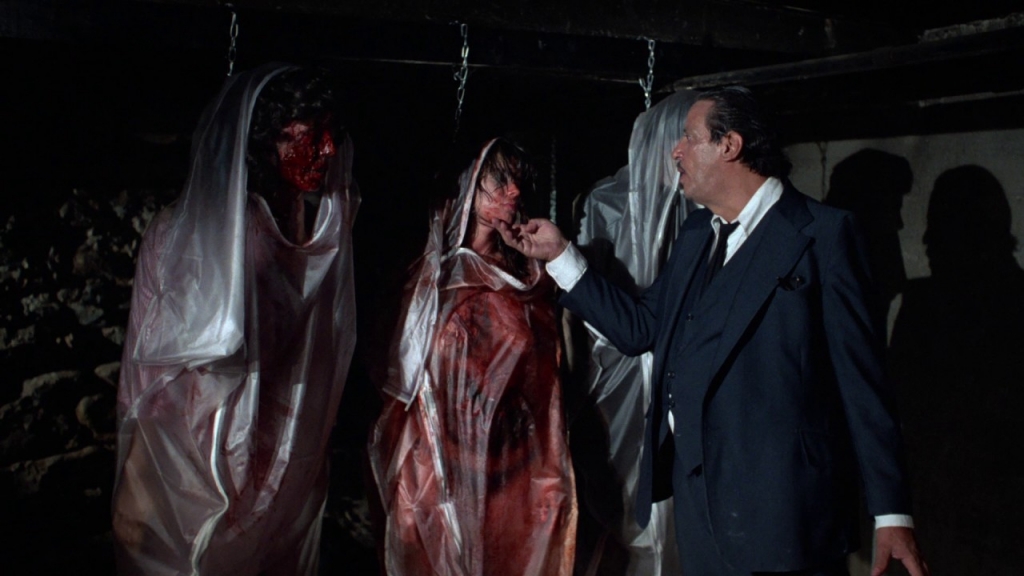 An Undertaker keeps his inventory fresh by punching early tickets for death, any bloody way he can. Let’s dig into 1988’s “The Undertaker”, directed by Frank Avianca!

The opening scene set the bar for the quality acting you can expect throughout. It clocks in right around the capability of a local Jeweler’s commercial which runs on the local news. At least I felt a bit at home with Linda Ipanema’s Long Island accent, which was promptly silenced.

The blood effects come off well enough. But it’s an ear injection, with a syringe that clearly never even touches the skin, that is unforgivable.

There was a harsh kitchen kill that saw a knife to the gut followed by the victim’s face pressed against a hot stove top while Roscoe (Spinell) dry humps her for a second. The bubbling skin showed some make up wherewithal, not surprisingly, as special effects make up artist Arnold Gargiulo saw time on George A. Romero’s Day of the Dead (1985). 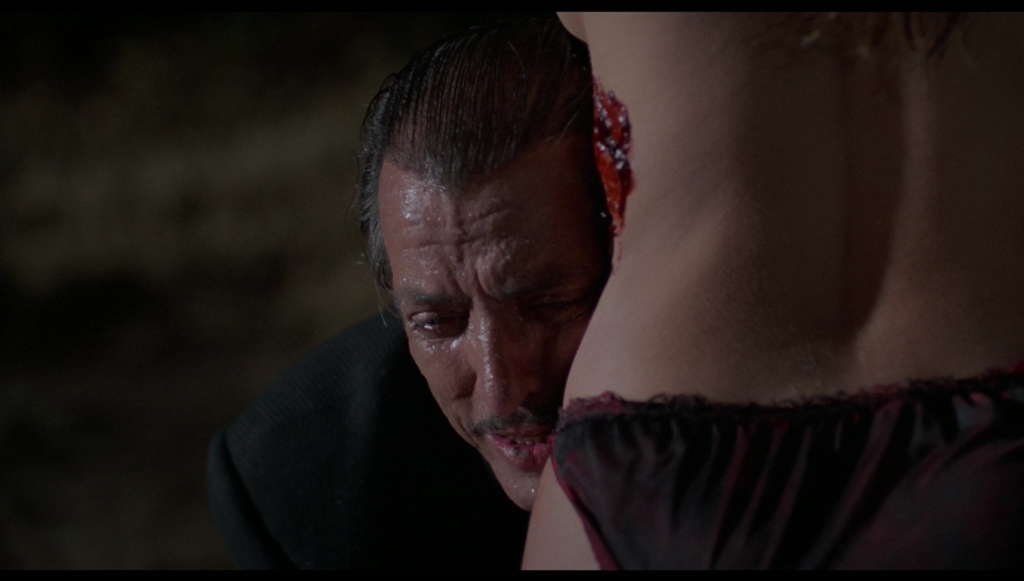 Short on plot, it’s hard to pull at any strings beyond how lazy it felt to cast Joe Spinell as ostensibly the same character with a different vocation as Maniac. The lonely creep who killed to keep company.

Reportedly, Spinell lobbied hard for the gig, so maybe it was less typecasting and more him playing to his kink.

There is not a pair of breasts in the film that are spared a walk in fresh air. 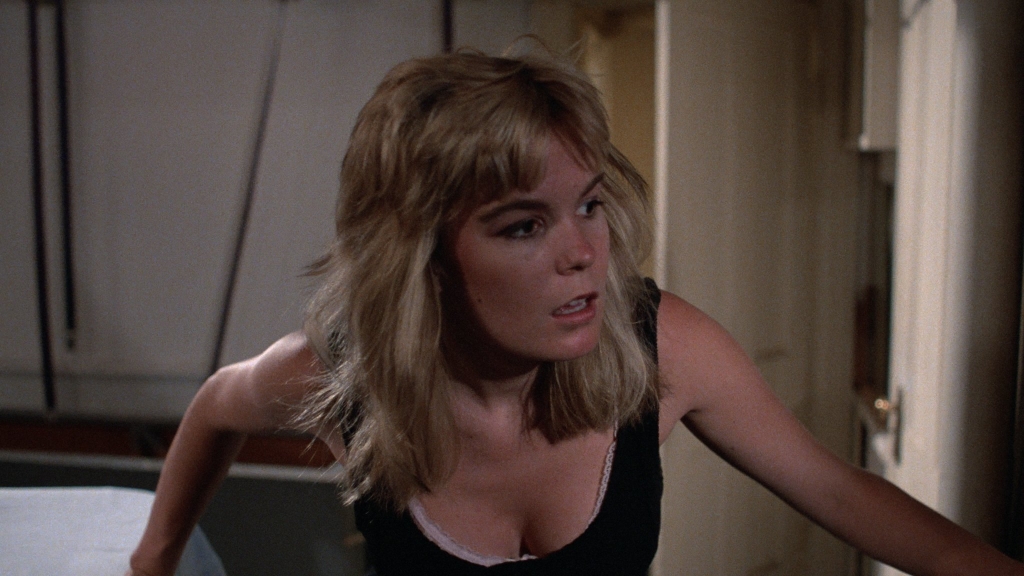 I found no endearment within the walls of this funerary massacre.

The late Joe Spinell has enough of a cult following for this to be pulled off. Seeing as how successful Elijah Wood’s Maniac was, it wouldn’t surprise me if someone toyed with a remake of The Undertaker.

Vinegar Syndrome rescued the film from unreleased obscurity. Code Red had put out an edited DVD version, which inserted unrelated content throughout the film.  But VS produced their Blu-ray version from the original print, which hadn’t even seen a video release.

You can also stream The Undertaker for free on Amazon Prime and Tubi.