Moved along solely by the cinematography of Italian master Mario Bava, this Gothic horror film is all style and no substance. 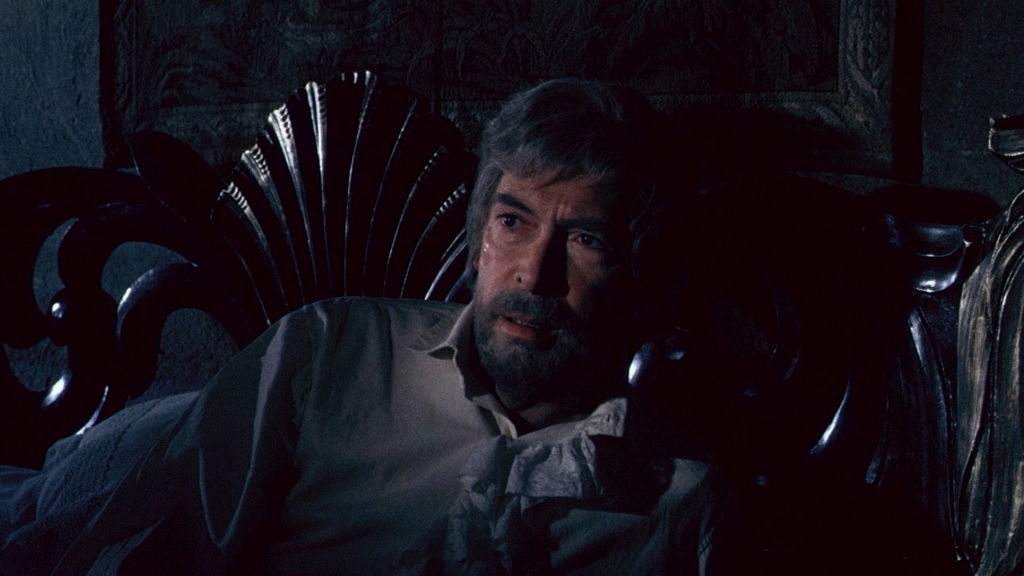 A disgraced son returns to reclaim his title and his bride but is found dead and haunts his family. Let’s dig into 1963’s “The Whip and the Body”, directed by Mario Bava!

This film is outstandingly boring.

If it weren’t for Bava’s prowess with a camera and lighting, there would be literally nothing to see here. Even so, many of the shots are remarkably dark. Released in the U.S. as What!, ostensibly because they had removed the racy whipping scenes from the film, therefore negating the significance of the title, this Italian casserole of production seemed to lean on formula rather than fabric.

It is a true Gothic tale, but the motivations are presented in such a cursory manner that it all falls terribly flat. The sets are fantastic, in the vein of the legendary Hammer sets, but it’s not enough.

Sir Christopher Lee does deliver a strong performance as a menacing ghost, but without his own voice. There is a distinct and deep reverb to his voice that was absent as soon as his mouth started moving, which led me to investigate a bit and see that he was regretfully dubbed by another actor, having not had enough time to dub himself. 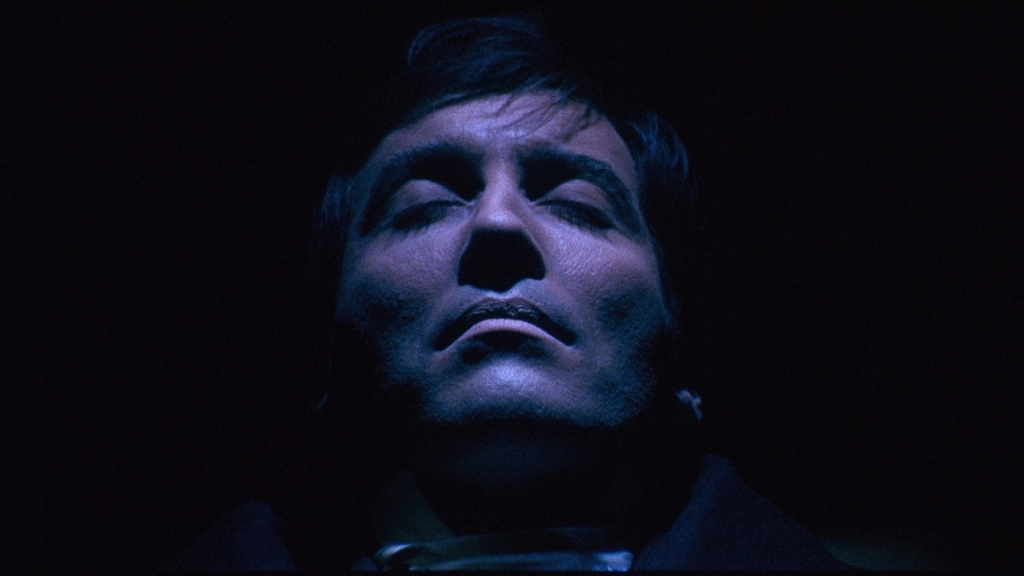 I thought this would be a frustrating element to a film that was already working from a deficit, but the voice actor Dan Sturkle delivers a quality performance with cadence and emotion that matches the screen.

This film was released in the middle of a classic run by Bava (pre-Slasher days of A Bay of Blood), but I don’t see it fitting in his fabled career other than an accomplishment of cinematography.

Sir Christopher Lee has entered our Dig on numerous occasions and has lent his talents to blockbusters like Lord of the Rings and schlock like The Howling II.

You could call the whipping scenes gratuitous but the title alone justifies their inclusion in the film and therefore gets a pass. 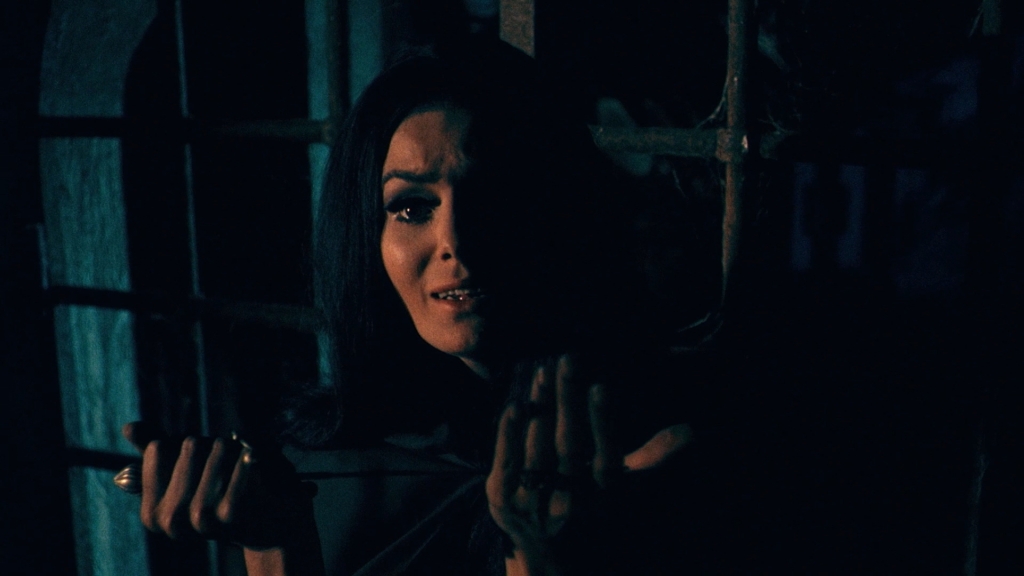 Israeli actress Daliah Lavi is absolutely stunning in Victorian garb and stands out even with a script that does not lend much identifying definition to its female characters.

Kino Lorber chose to release a Blu-ray version of the film, or you can stream it on Shudder.