In honor of its anniversary, we look back at an unsung horror sequel, “Psycho II”, that languished in the shadow of its legendary predecessor. 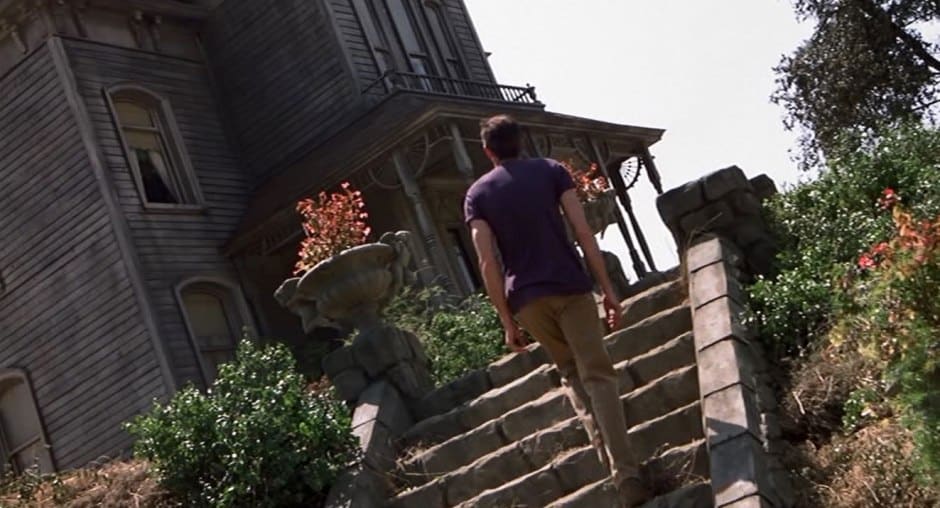 The words iconic and legendary are thrown around fairly often in the film community, but they are mostly subjective opinions, and horror fans aren’t always in agreement. For me, however, a movie has earned these adjectives when it changes the way people view the specific genre or the art of cinema as a whole; when it helps inspire many of the films that follow, in turn influencing entire generations of new filmmakers.

If there is one film that has more than earned this distinction, it’s the 1960’s Hitchcockian masterpiece, Psycho.

I could write essays upon essays on the impact this film has had on the cinematic world, but all of you reading this are surely familiar with that film’s lasting legacy. Even if you have never seen the movie, you have seen works created by people inspired by it or heard that iconic shrieking score. You already know exactly what happens when Marion Crane takes her ill-fated shower.

With a movie as impactful as this, I was pretty shocked to learn it produced a sequel, released in 1983. A sequel to one of the most famous films of all time released over 20 years later — and made after the passing of the original director? Blasphemy was the only word I could think of.

One day, I saw Psycho II in a value pack with several other sequels for a mere $5. I purchased it, expecting to kick back and laugh at a poorly made cash grab. I was not prepared for the impact of the actual viewing experience. 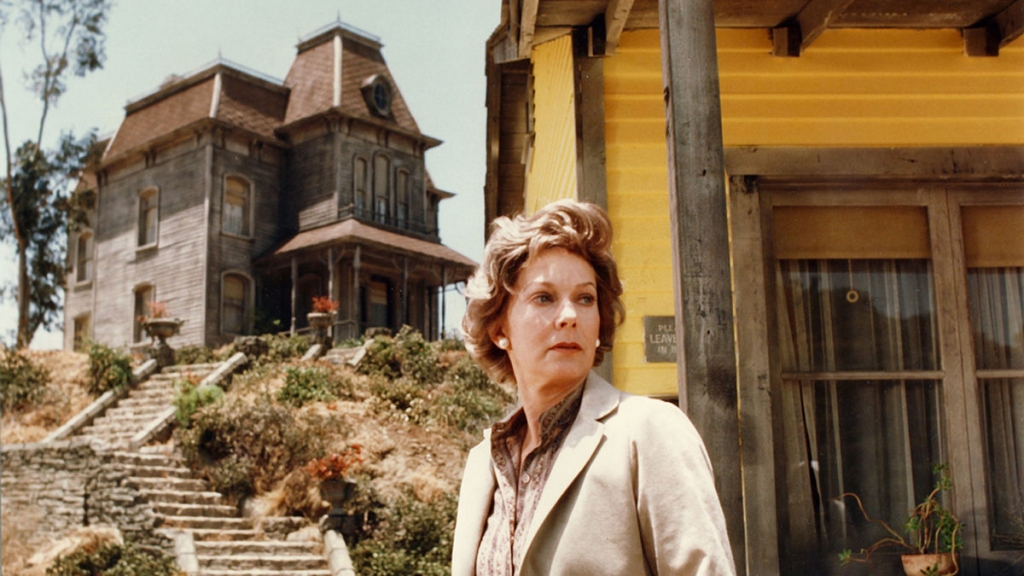 The original Psycho was based on a novel of the same name written by Robert Bloch, released a year prior to the film’s release. In 1982, Bloch wrote a sequel, although with a vastly different tone from the original. It was gorier and more in your face; a satire of the splatter films that had become popular since 1959 when his first novel was published.

Reportedly, Universal hated the book’s portrayal of Hollywood. In turn, they decided to make their own version of Psycho II with a completely original story standing apart from Bloch’s novel.

Universal hired future Child’s Play creator Tom Holland to pen the script, and a student of Hitchcock himself, Richard Franklin, to direct.

The sequel was originally slated to be a made-for-tv movie, which classic Psycho star Anthony Perkins wanted no part of. Rumor has it, the studio wanted Christopher Walken to replace Perkins as Norman Bates. But after it was decided to release the film theatrically, and some tweaks to the script were made, Anthony Perkins agreed to reprise his role.

Psycho II opens with the famous shower scene we all know and love. 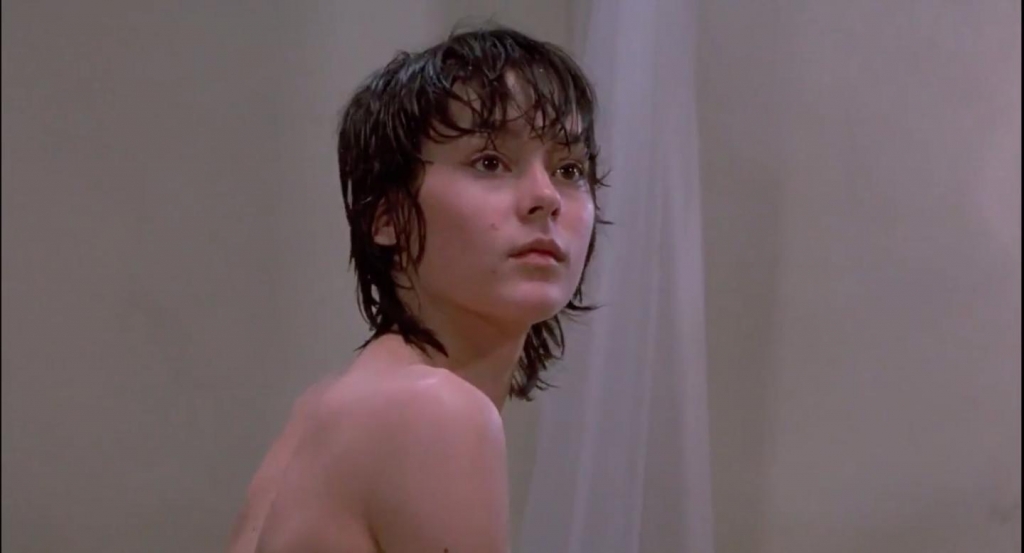 After a few more viewings, I came to appreciate it a bit more. Not only is it the most iconic scene from the original film, but it is also one of the most iconic in all of film history. The scene is mostly in black and white, until the end of the sequence that shows a shot of the Bates’ House as the frame slowly fills with color.

I feel this fitting because it serves as a transition from the old to the new, from the horror classic of the 60s to the modern-day setting of the sequel, taking place in the 80s.

The shower scene also has ties directly into the plot, which revolves around Norman Bates, again played by Anthony Perkins, attempting to re-enter society after being released from the institution that held him for the past 20 years.

Lila Loomis Crane, played by returning actress Vera Miles, tries everything in her power to get Bates locked back up. Crane is seeking revenge against Norman for murdering her sister in the aforementioned shower scene.

Anthony Perkins is an absolute show-stopper. 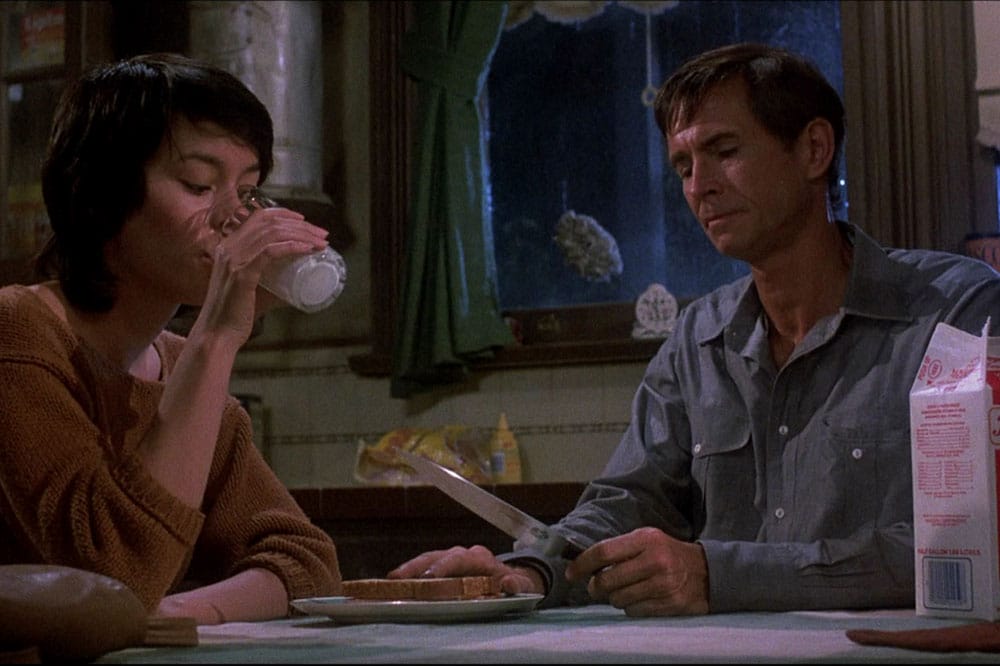 He owns every scene he is in, and I dare say plays Norman better than he did the first time around.

This movie insinuates that Bates was also a victim of the first film. He is fully aware of what happened 20 years prior and even acknowledges it was wrong. For a good chunk of the movie, Norman is genuinely trying to reenter society and forget his morbid past. You feel sorry for him and really want to see him succeed in living a somewhat normal life.

Perkins plays the role sympathetic, but you can tell there is always darkness there he is desperately trying to keep caged within him.

One of the biggest things I had against this film before watching it, was that it would be a quick way to make some money, capitalizing on a well-known film while ignoring the original director’s legacy.

Alfred Hitchcock may have passed away three years prior to the film’s release, but his presence is all over it. 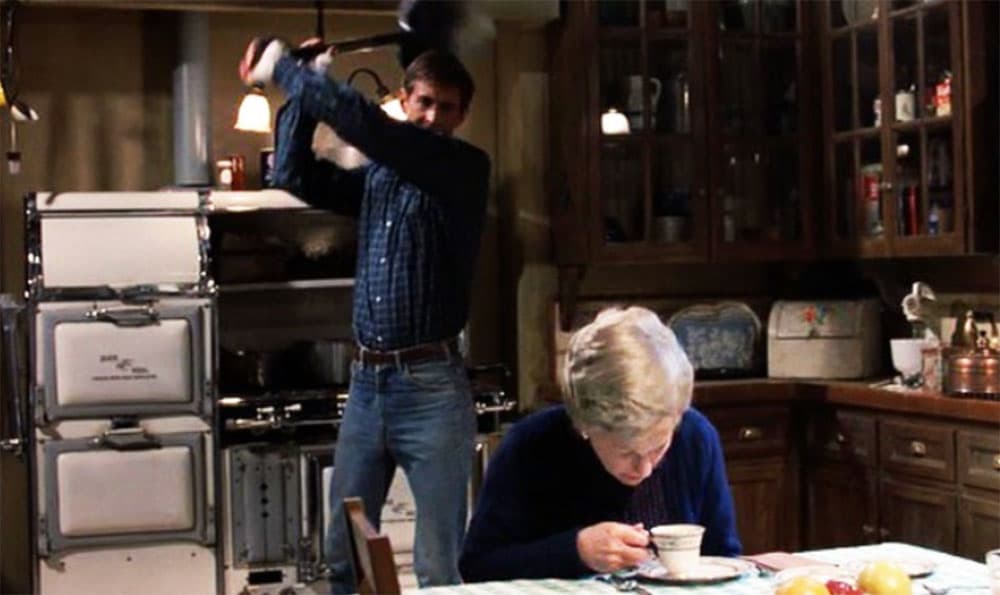 There are several scenes where the filmmakers show they understand and respect Hitchcock, by injecting his famous suspense.

This is on full display during a diner scene, where a patron harasses a waitress and calls out Norman. Meanwhile, he is contemplating whether or not to use the large knife sitting next to him, and we are on the edge of our seat waiting to see if he gives in to his darkness.

There is even a brief moment where we see Hitchcock’s famous silhouette on a wall behind the characters.

Holland and Franklin show they know what made Hitchcock a genius, and rather than replicate it, they put their own spin on it to create something familiar, yet all their own.

There are also several elements that seem less like Psycho, and more like the slashers of the time like Friday the 13th. An example being two teen characters coming out of nowhere halfway through the movie, just to fool around and be killed off less than five minutes later. Thankfully, these scenes are few and far between, so they aren’t too distracting from the meat of the movie, which — like the first film — is the mystery.

If you’ve seen Psycho, you know how it turned out, so you must be wondering what could possibly be mysterious about this one. Well, this movie is clever in setting up a new mystery, while not undoing any of the genius of the original.

A surprising late-comer sequel that respects the original and continues the story in a way that seems natural, Psycho II is one of the most underrated horror movies. It is currently streaming for free on Peacock, so if you haven’t seen it, then I highly recommend you check it out.