Posted by:
Tags:  Days of the Dead horror convention

This March, Days Of The Dead aims to deal a winning hand with its lineup in Las Vegas, and Morbidly Beautiful will be there to cover all the horror magic. 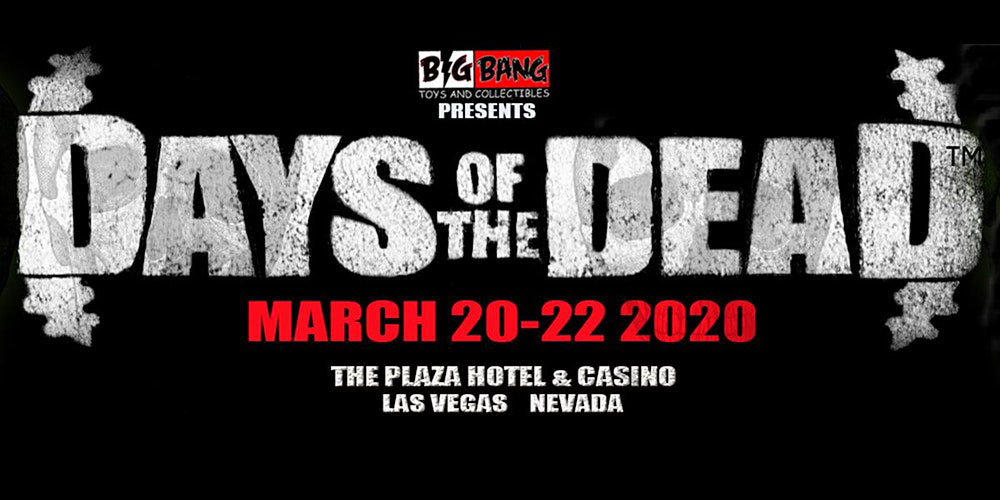 Days of the Dead, one of the largest North American conventions catering to fans of the horror community, will once again be stopping in Sin City this March, the 20th through 22nd. Setting up shop at the Plaza Hotel and Casino, which is conveniently located at the front of the famed Fremont Street Experience, DotD deserves to become a must visit destination for fans this year, especially with this celebrity lineup of theirs already announced.

Two reunions, one of Hellraiser II (Doug Bradley, Ashley Lawerence, Barbie Wilde, Nicholas Vince, Simon Bamford) and one of The Return of the Living Dead (Linnea Quigley, Thom Matthews, Beverly Randolph, and Tarman himself, Alan Trautman) will be taking place within the Plaza, allowing fans an incredible opportunity to meet some of the most iconic villains and members of beloved franchises.

Also headlining DotD Vegas are: A Nightmare on Elm Street‘s Heather Langenkamp; the Pride of Texas and everyone’s favorite Drive-In guru, Joe Bob Briggs; Linda Blair from The Exorcist; Barry Bostwick from Rocky Horror Picture Show; and Amelia Kinkade from Night of the Demons! Plus, Friday and Saturday only, you can snag your opportunity to meet the legendary actor, Richard Dreyfuss, who starred in those timeless flicks such as Jaws and Close Encounters of the Third Kind. 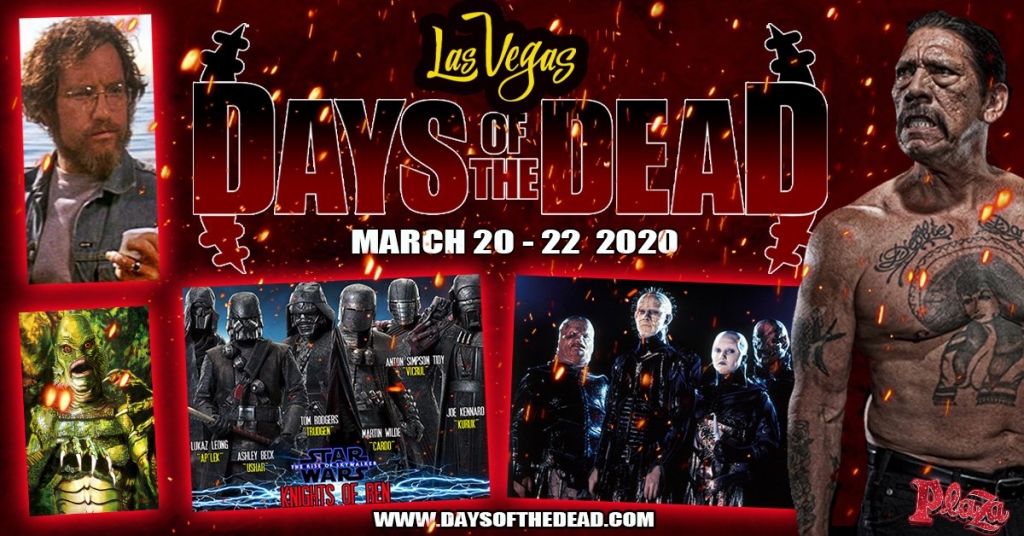 But that’s not all!

Fans of the wildly popular indie horror hit Terrifier will have the chance to connect with director Damien Leone and Art the Clown himself, fan favorite David Howard Thornton. Guests will also have a chance to meet Machete’s Danny Trejo, scream queen Danielle Harris, and An American Werewolf in London’s David Naughton. If that’s not enough, Ricou Browning from the classic Creature From the Black Lagoon will be greeting fans at DotD, too!

And just recently announced, J.J. Cohen from 976-EVIL will be making an appearance, and a new In-Costume Photo Op has been added with James Duval, Frank the Bunny from cult favorite Donnie Darko.

With all these celebrities slated, the panels that will be announced soon should be stellar.

But I’m also looking forward to the Reels of the Dead: Days of the Dead Red Tracks. These are the specially curated independent films programmed by Stacy Pippi Hammon which play throughout the convention. I sincerely hope attendees take advantage of the opportunity to watch these movies.

I also strongly encourage you to seek out the offerings led by Brooklyn Ewing and the House of Indie Horror, which aim to help further promote these works with round table discussions, tutorials, demonstrations and more — all featuring the cast and crew of these indie projects. 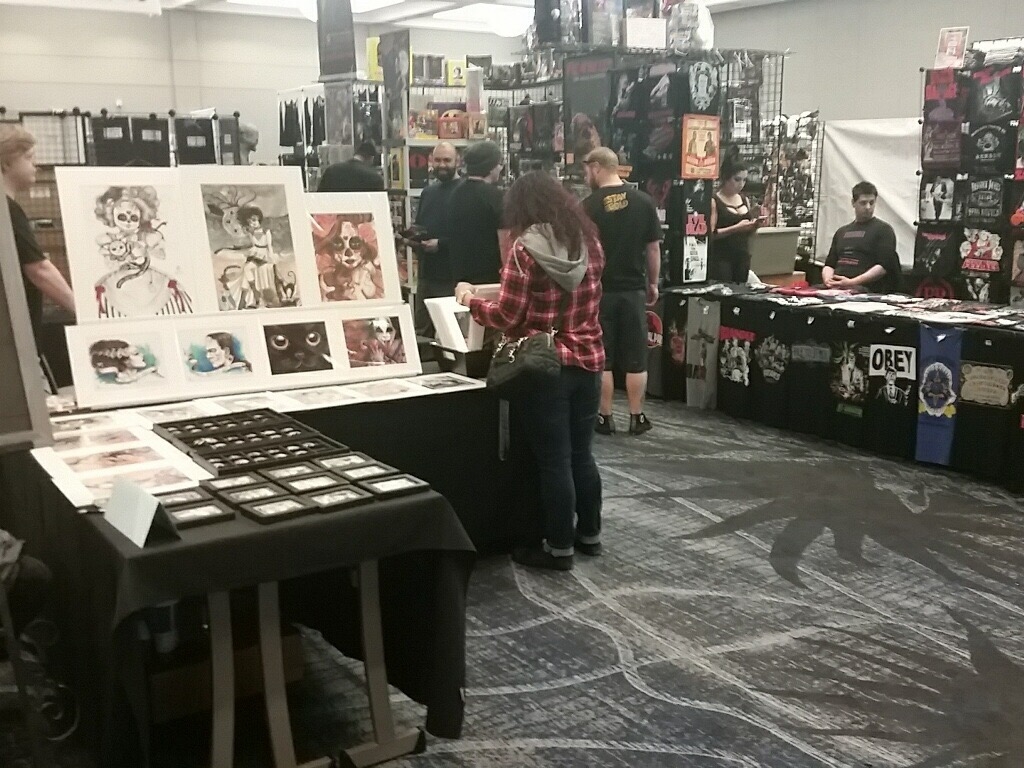 Accompanying all this horror happiness will be numerous vendors selling their wares. Attendees can help support small businesses and indie artists by shopping for everything from t-shirts, patches, collectibles, memorabilia, books, movies, posters, and killer artwork. Independent filmmakers will also be on hand to share their contributions to our favorite genre.

No matter what you’re looking for, DotD should have your horror needs covered. Tickets are on sale now here for single day, weekend and the epic VIP Package. Make sure to check out the professional photo opportunities, too.

See you in Vegas, horror family. 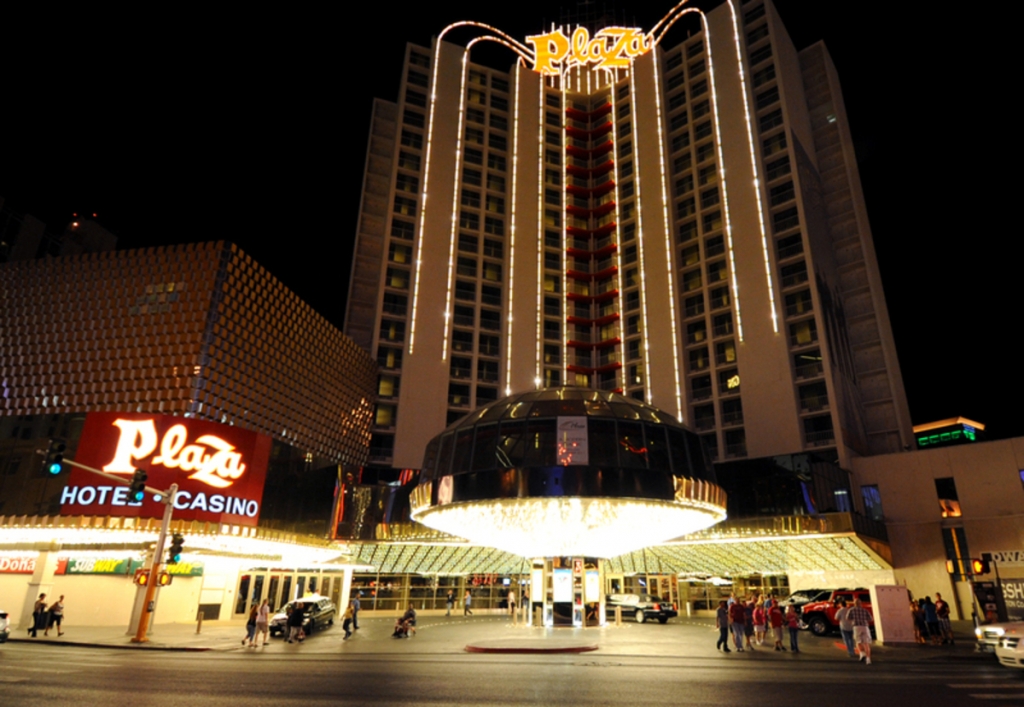