While this year’s Days of the Dead Atlanta” had some hiccups, this remains one of my favorite horror cons — representing the best of the indie spirit. 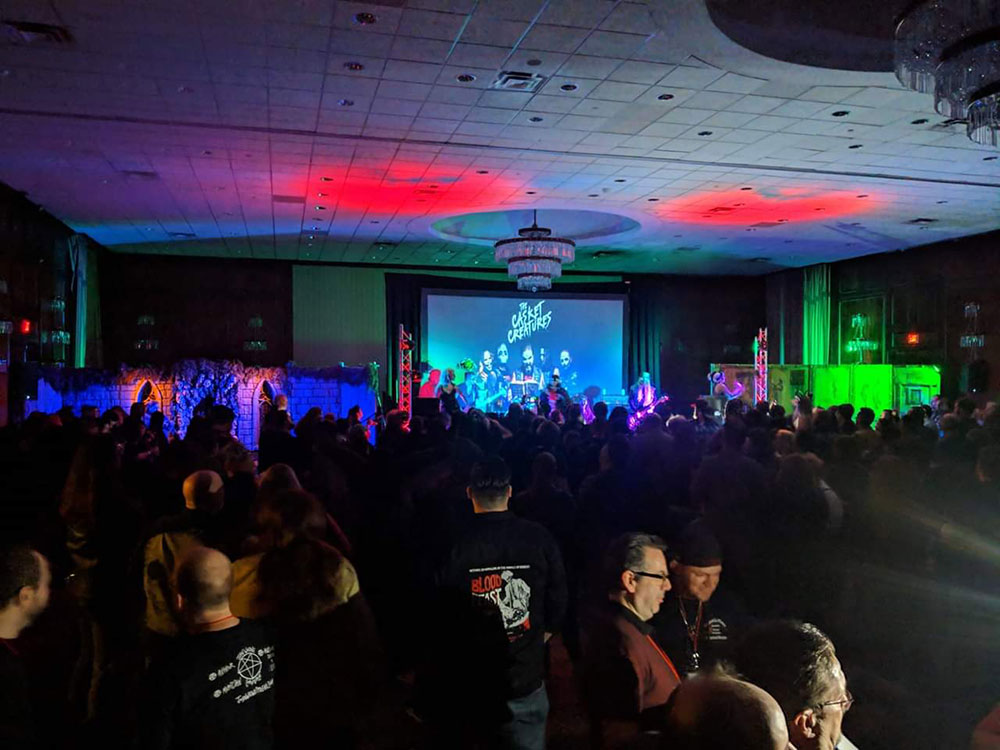 It sure does feel good to be home! I’ve spent the year going to different festivals and conventions all over the East Coast, but I still hold a soft spot in my heart for my very first con.

I’ve been going to Days of the Dead since its first show in Peachtree City. I’ve met countless celebrities and made some of the best friends I’ve ever had. But I think the most important thing that I’ve gained from Days of the Dead is how to make it in the world of Indie.

While most conventions tend to be autograph hunts and cash grabs… DOTD always took the punk rock route and elevated that DIY attitude. Indie artists would sit next to legends and the only thing that mattered was horror! Honestly, it’s always been my idea of heaven (but with more demons and slashers). 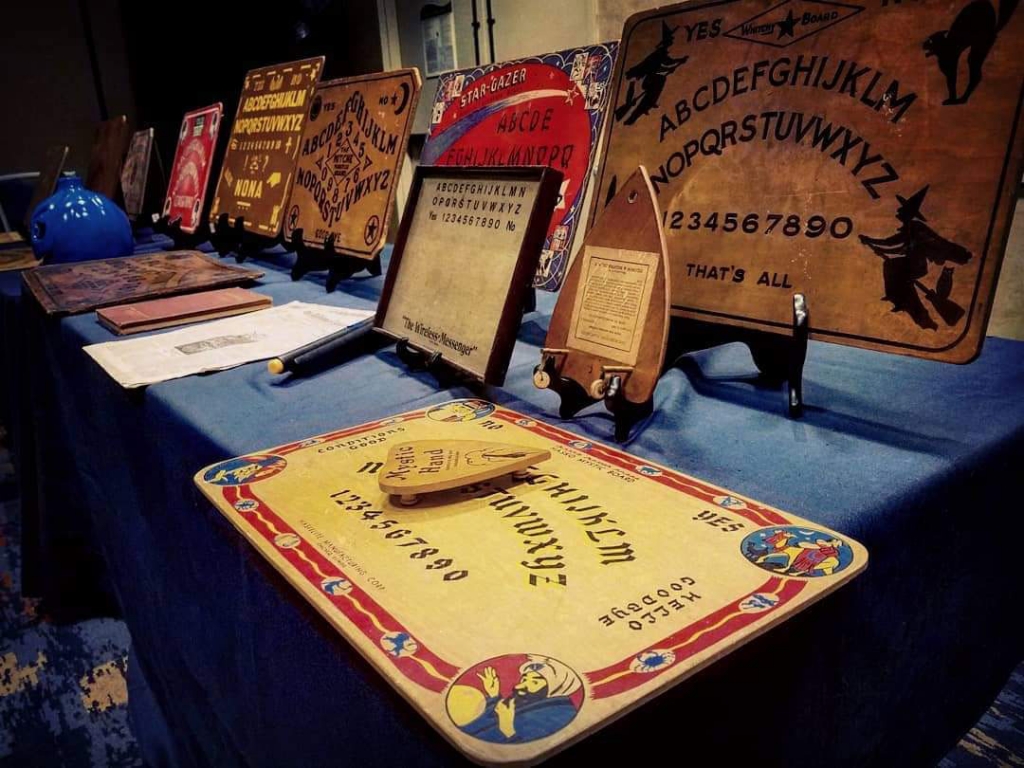 I’ve sold movies next to Billy Pin (Circus of the Dead), and I’ve leant Tony Todd (Candyman) a sharpie… he never gave it back though, but come on, would you confront that dude?

This year was sort of bittersweet. Management changed hands (sort of), and some things were lost. 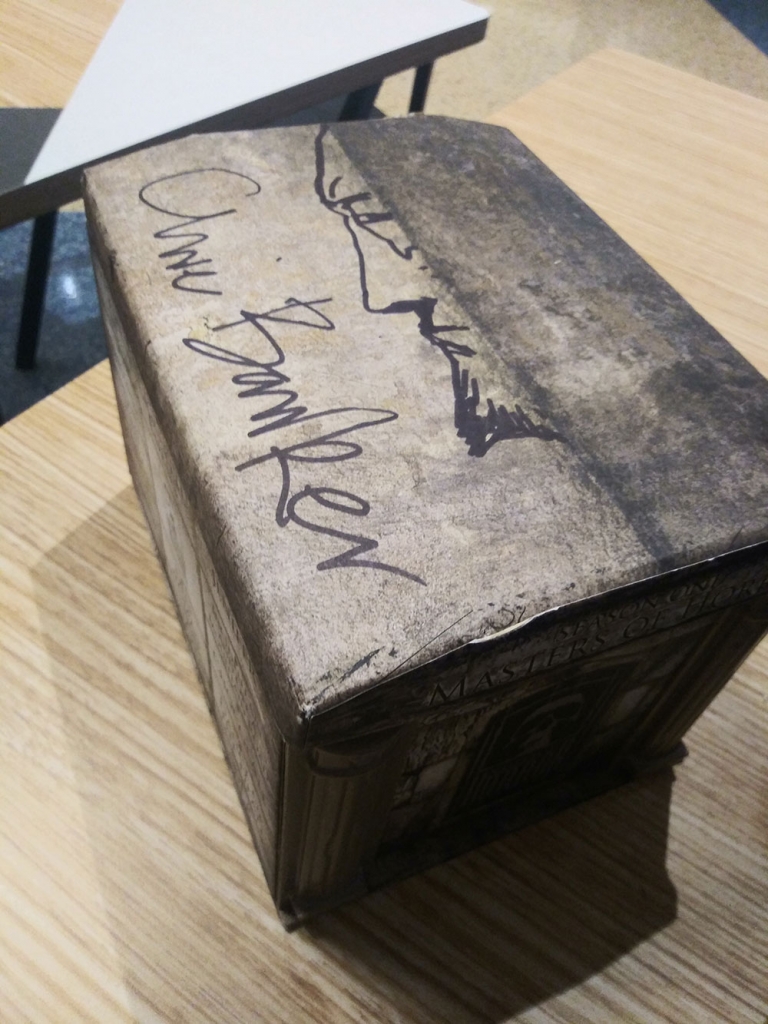 — I met Clive Barker. Let me tell ya, I nearly cried. He took his time and actually talked to me. It wasn’t a sixty second encounter that cost a Buck per second, but an intimate moment. I live for that. I’d never wanna rush through just to get a picture with a name on it. Life is about the experience.

— The Film Festival was insanely good. Reels of the Dead took newcomers like Wages of Cine’s Arte Rectum and show cased it with local legends like James Bickertt’s Amazon Hot Box. It was all blended and spiced with a perfect amount of shorts in between… hell, the host even offered up snackies!

— Blue Track was Bumpin! Full disclosure, I hosted the indie filmmaker panel, but this was also the first year I got to actually see panels as well. Workflow usually keeps me a bit too busy for those. Everything was packed! Standing room only at several events, and I even possibly fell in love with three different women and a dude during a horror themed Burlesque show called Bump in the Night. I’ll revisit those feelings later. 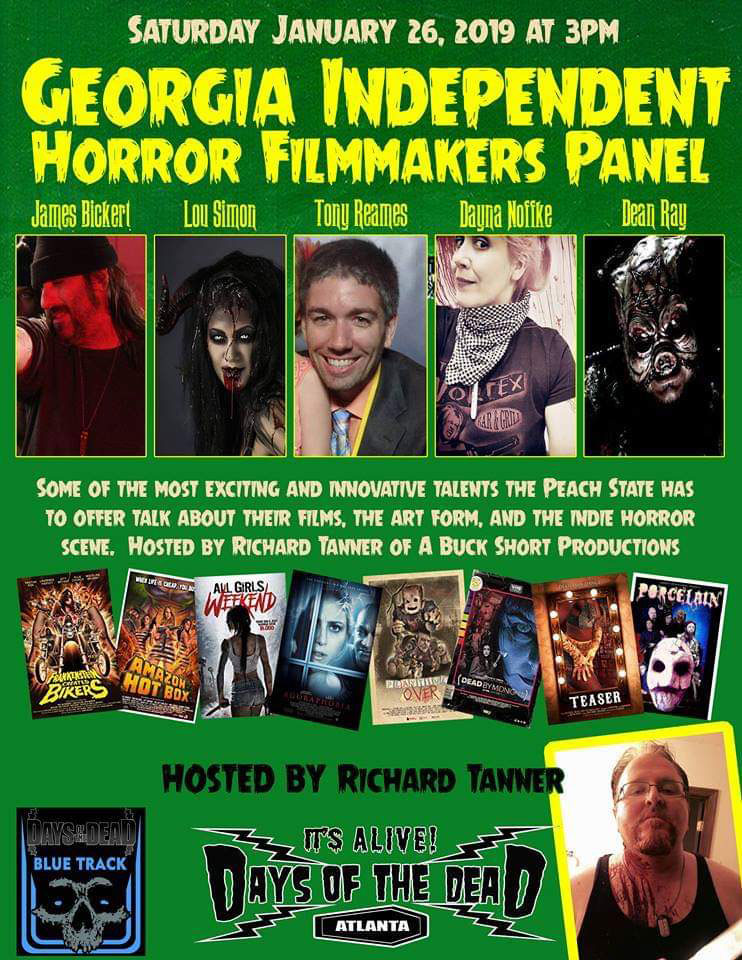 — Photo ops galore! While I like a professional photo, I do find it annoying when every 10 minutes a celeb has to leave their table and do a cheesy photo shoot with a hundred people for 2 seconds flat. As drunk and sweaty as most of us are at these cons…I promise you a selfie will work just as well.

— Organization. I think not. It was easy to spend money at the con but not easy to experience. Blue Track didn’t so much as have a sign for their door. No printed schedules or shout outs online. Same with Reels of the Dead (though their schedule was printed). Maybe there was more to it. But remember, I fell in love with this con because of Indie, not in spite of it. The vendors kind of got lost and pushed to the side as well…which is really a shame. 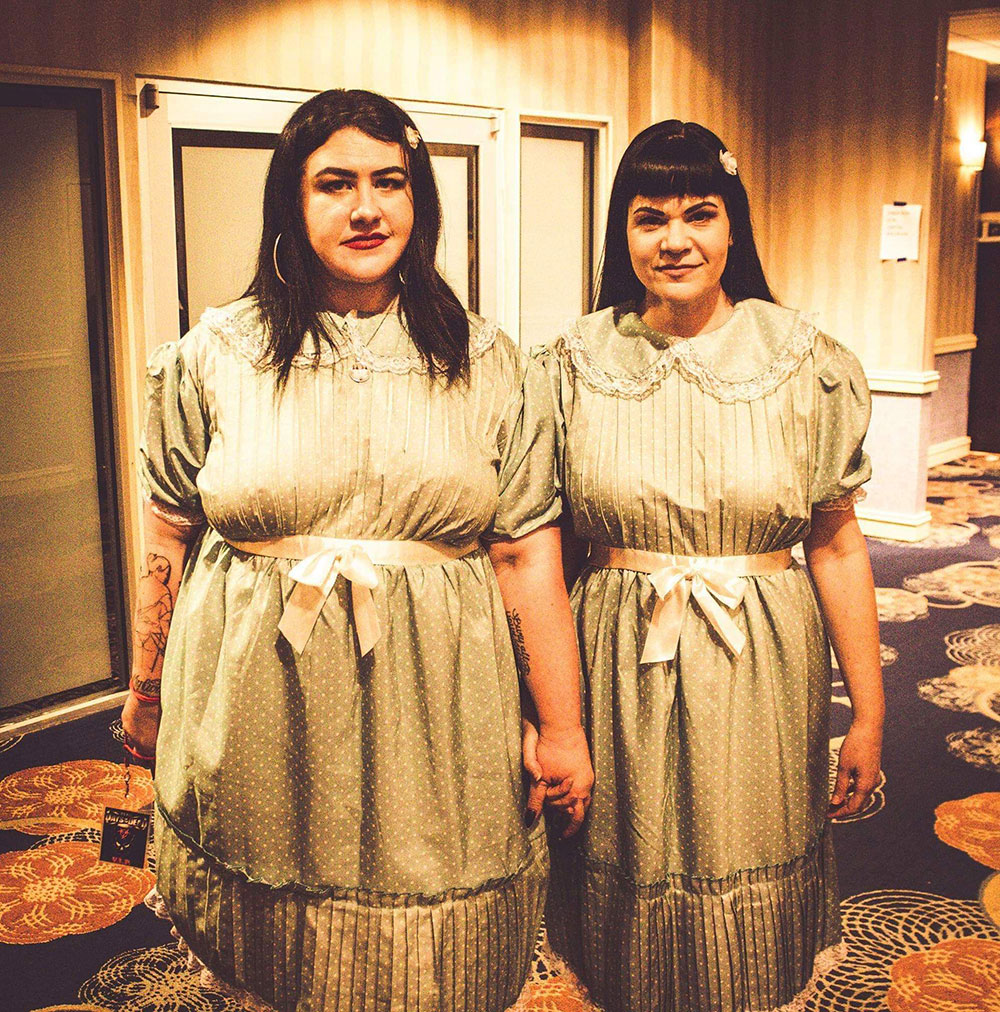 — Lastly, the tickets. I had several friends turned away when they presented a free pass. This has since been explained, but it puts a damper on your weekend when you think everything is already taken care of.

Despite the flaws of this year’s show, I’m still giving my love to DOTD. It’s just a cool show…suffering from a few growing pains. I think as long as they can stick to the roots of “by fans and for fans” then they will always be the place that the dead come to party. 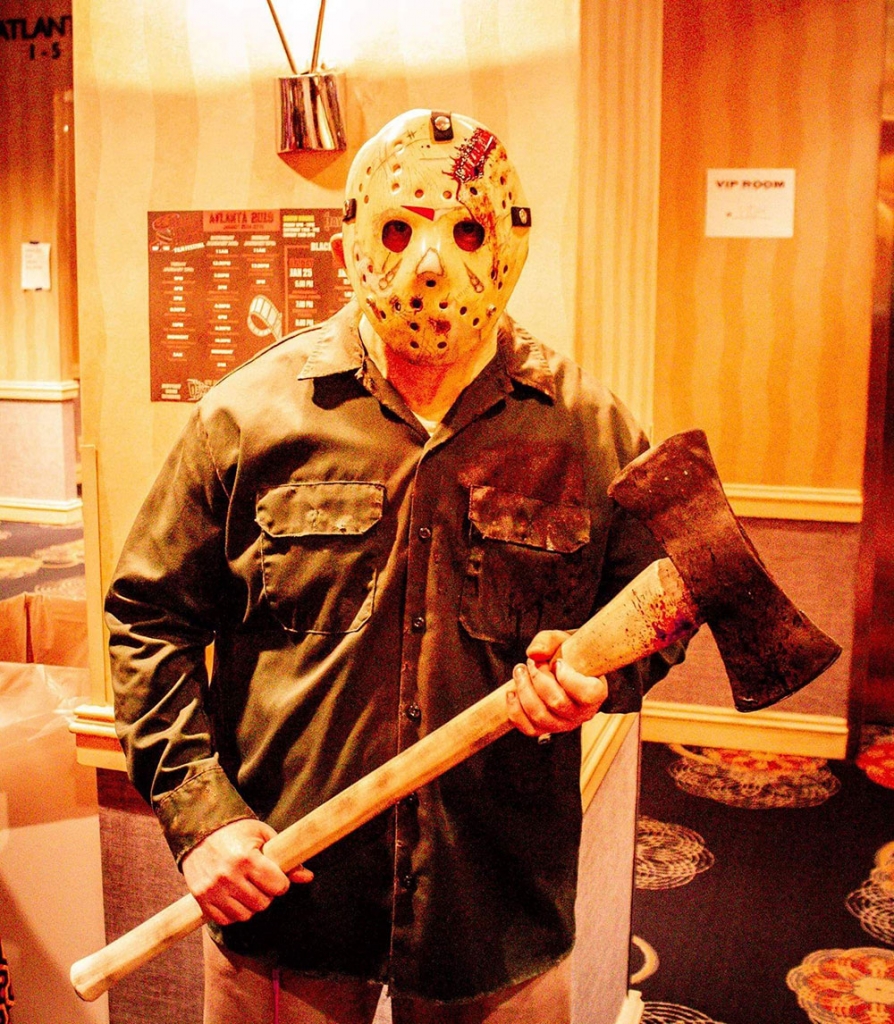