“Sarah Schultz is an American actress who has worked alongside the likes of amazing actors such as Alan Thicke. She most recently starred as the final girl in CatchMeKillMeProductions’ “Friday the 13th: Legacy”. Sarah is known for her trademark as Jessica Stabbit, becoming well known as a horror model. She won Mad Monster’s “Miss Scarizona” pageant 2017.” 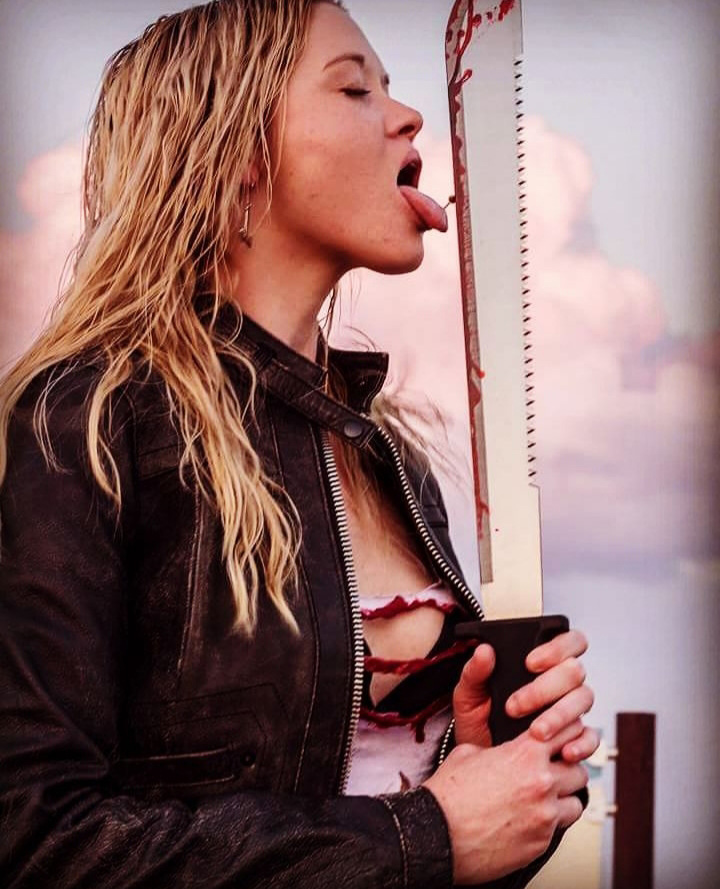 I have been into modeling since I was 16, and started acting when I was 20. I discovered the horror genre acting/modeling with the help of my husband, horrorcore artist/photographer/videographer/actor, “Tha Wikid One” four and a half years ago. He takes my photos, and he helped  bring Jessica Stabbit to life!

Scout Taylor Compton is my number one. I have a shoot with this lovely lady in Arizona coming up in a few months! 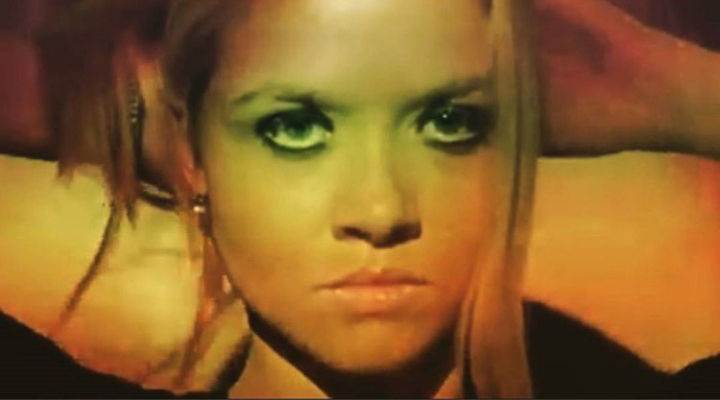 What draws me to certain projects/pushes me away is the reputation of the director/directors, the concept of the film, and the past projects they have done. Keep it professional and classy! 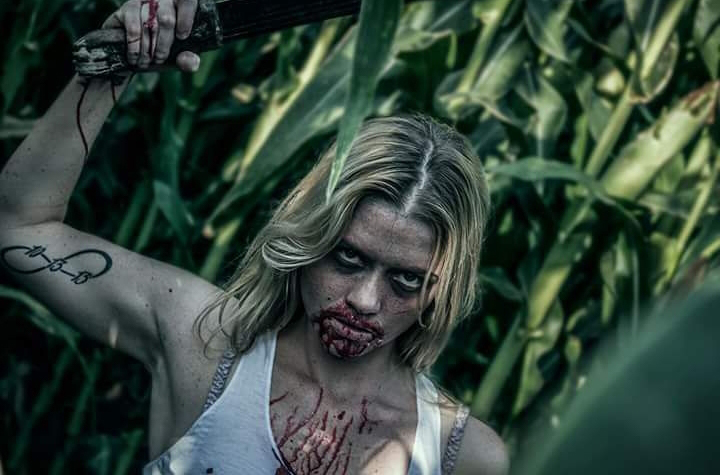 I believe the future is just gonna get brighter for the women in horror!! The Soska Sisters come to mind when I imagine WIH. They have truly paved the way for the up and comers to know it’s okay to follow your dreams and be passionate about what you love, especially when it’s blood and guts.

I sent in 2 audition tapes to DERANGED MINDS ENTERTAINMENT for their dark cult film “INVERTED”. My husband is also writing a script for a  “TEXAS CHAINSAW MASSACRE” fan film.  In July, I will be a special guest at the horror convention I call home and that adopted me a couple years ago, “MAD MONSTER” In Scottsdale at the We-Ko-Pah resort crowing the new “Miss Scarizona 2018”. I do have a horror shoot with Scout Taylor Compton, no date set yet. “Nanosharks” directed by Jon Bonnell, “Aiden’s Easel” written and directed by Michael Wurzer.