“I feel like the dark days (of women in horror) are coming to a close…and women are able to speak their minds more and be more open with what they have to offer.” – Jessica Stabbit (Sarah Schultz)

As our special guest this evening, we will have Sarah Schultz (aka Jessica Stabbit), an American actress who has worked alongside the likes of amazing actors such as Alan Thicke. She most recently starred as the final girl in the CatchMeKillMe Productions’ horror short/Friday the 13th fan film, Friday the 13th: Legacy.

Sarah is known for her trademark as Jessica Stabbit, becoming well known as a horror model. She won Mad Monster‘s “Miss Scarizona” pageant in 2017. 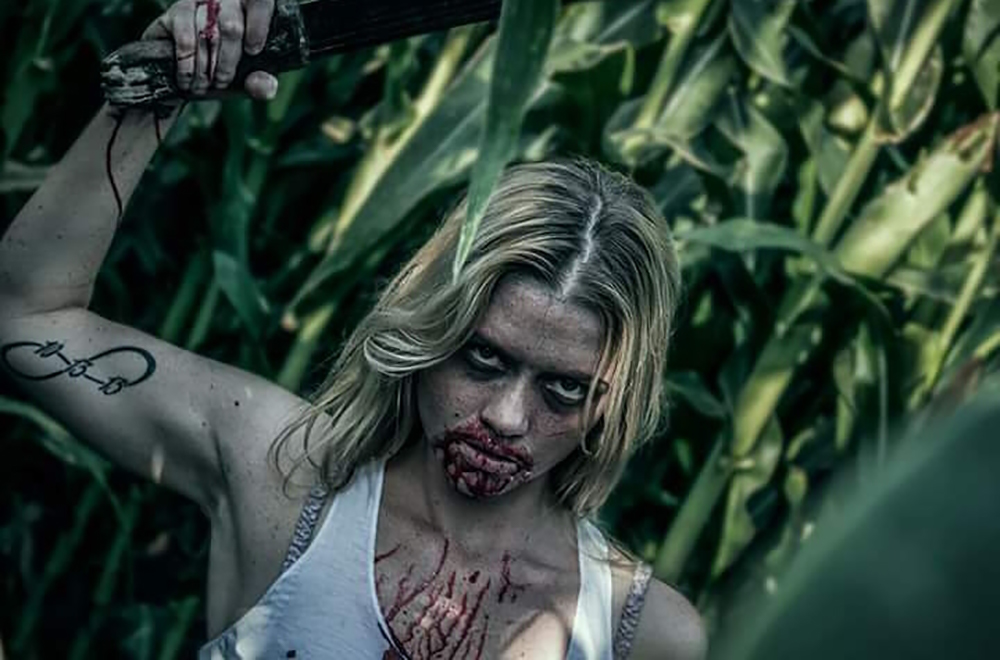 Jessica kicks off our month-long celebration of Women in Horror Month 9. We talk about what it’s like to be a woman working in the genre and how far things seem to have progressed, with more women getting more opportunities to make their mark in the genre. As part of the new wave of women working in the industry, we also chat with her about her personal female influences and inspirations — from the modern scream queens like Scout Taylor-Compton and Sheri Moon Zombie, to the hugely influential and trailblazing indie filmmaking duo of The Soska Sisters.

In our Digital Dismemberment Spotlights, we will be covering two great Scream Factory Blu-Ray releases, beginning with the moody horror classic The Fog (1980) by John Carpenter. In addition to directing, Carpenter also co-wrote the screenplay and created the music for the film. It stars Adrienne Barbeau, Jamie Lee Curtis, Tom Atkins, Janet Leigh and Hal Holbrook. It tells the story of a strange, glowing fog that sweeps in over a small coastal town in California, bringing with it the vengeful ghosts of mariners who were killed in a shipwreck there exactly 100 years before. The Fog was Carpenter’s first theatrical film after the success of his 1978 horror film Halloween, which also starred Jamie Lee Curtis. A remake of the film was made in 2005. 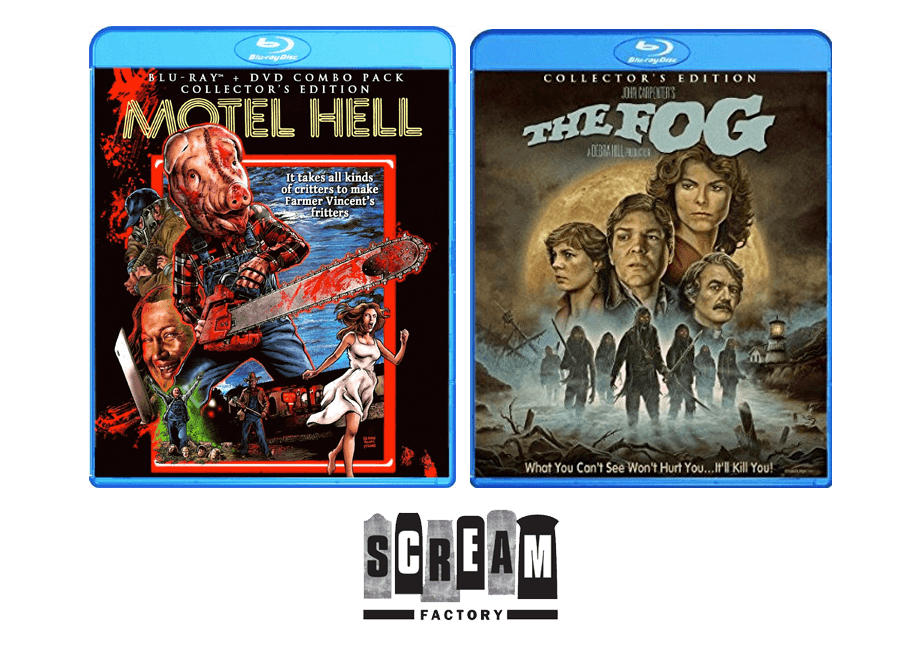 We will also review Scream Factory’s Blu Ray release of Motel Hell, another 1980 horror/cult classic. It was directed by Kevin Connor and stars Rory Calhoun, Nancy Parson, and Nina Axelrod. The plot follows farmer, butcher, motel manager, and meat entrepreneur Vincent Smith, who traps travelers and harvests them for his human sausages. It is often seen as a satire of modern horror films such as Psycho and The Texas Chain Saw Massacre.

We will be hearing from 3 bands in out Metal Massacre Spotlight this evening, including Nile, Suffocation and Immolation!