Filmmaker Vanessa Ionta Wright shows what it means to “Be a Hero” in her exceptional PSA in support of the Women in Horror Month Massive Blood Drive.

“It’s Women in Horror Month and that brings with it not only numerous celebrations of equality, but our MASSIVE Blood Drive! Yes, you can’t think horror without thinking blood so we took it upon ourselves to make the world aware of the very dire need for donors. Now in it’s 9th year, we decided to kick things up a notch by featuring 30 filmmaking teams from around the world and release a new Blood Services PSA for 30 days!” – Jen and Sylvia Soska

Today’s catchy comic book themed selection is entitled “Be A Hero” brought to us by Vanessa Ionta Wright and her talented team — many of who are also female. 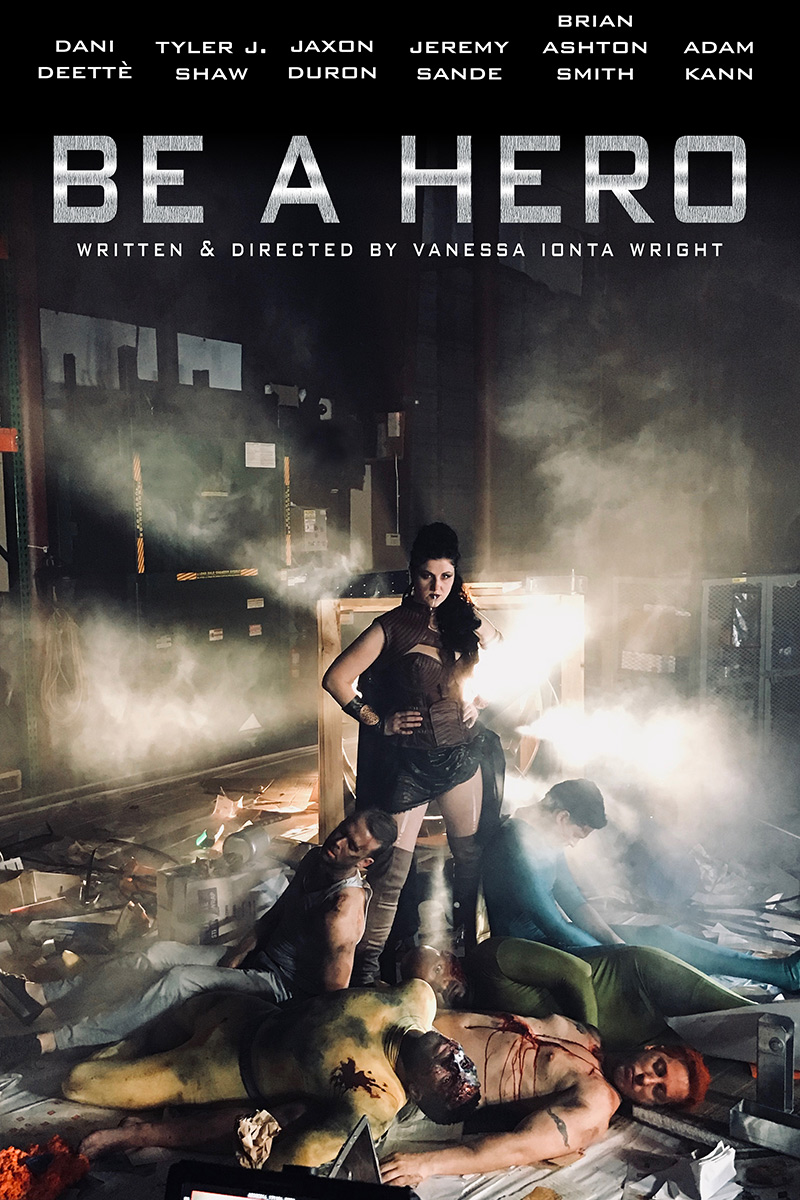 Vanessa is the co-owner of Above the Line Artistry ( www.abovethelineartistry.com ) as well as co-founder and Festival Director of the Women in Horror Film Festival (www.WIHFF.com). She is a filmmaker with a degree from Ohio University and a lifelong fan of cinema, especially the horror genre.

In a statement, Vanessa wrote, “I was really honored to be invited to create a PSA for the WiHM Massive Blood Drive. This is a brilliant idea to blend the world of horror filmmaking with such an important cause.”

You can check out Team Vanessa’s submission below!