“Maria Lee Metheringham hails from Yorkshire. As an actress she has appeared as lead in a number of low budget feature films across many genres, usually Horror, Action and Thriller in strong, tough female roles. These include ‘Mask of Thorn’, ‘Enter the Cage’, ‘Scarlet Cross: Agents of Death’, ‘Pumpkins’, ‘Remember Remember‘ and ‘Attack of the Adult Babies’. As a Director she first started out making a number of shorts which soon branched out into full features of very obscure, lynchian-inspired storylines and themes, which were released Worldwide. Her most successful were ‘The Photographer: Inside the Mind of a Psycho’ and the sequel ‘Inside the Dark Room’. She has recently completed her first 80’s-inspired Horror Slasher movie titled ‘Pumpkins’ which is due to be released in 2018 and currently doing the rounds on the film festival circuit. Out of the film industry Maria is co-lead singer for band Great Northern Hotel and a part time Model who has appeared at various conventions in cosplay as Tomb Raider – Lara Croft!”“ 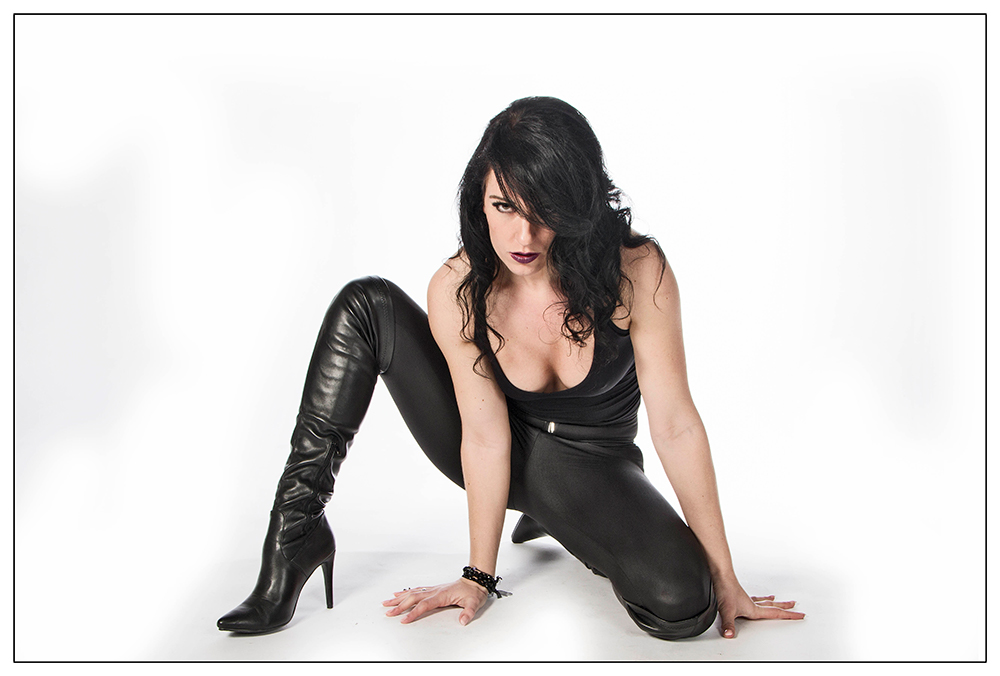 I started off acting in student films when I was at college studying dance but I took more of a liking to acting, particularly horror style. Once I left college and tried my hand at a few dance auditions and I realized what an awful and judgmental industry it was. So I decided to return to education studying a Degree in Acting and made a few zero budget short films in the process. I started off with very surreal and unusual Lynchian inspired films. My first full feature film was The Photographer: Inside the Mind of a Pyscho, which was based on a real modeling experience I had that didn’t sit right with me. So I took the experience and blew it up into a horror/thriller style film. 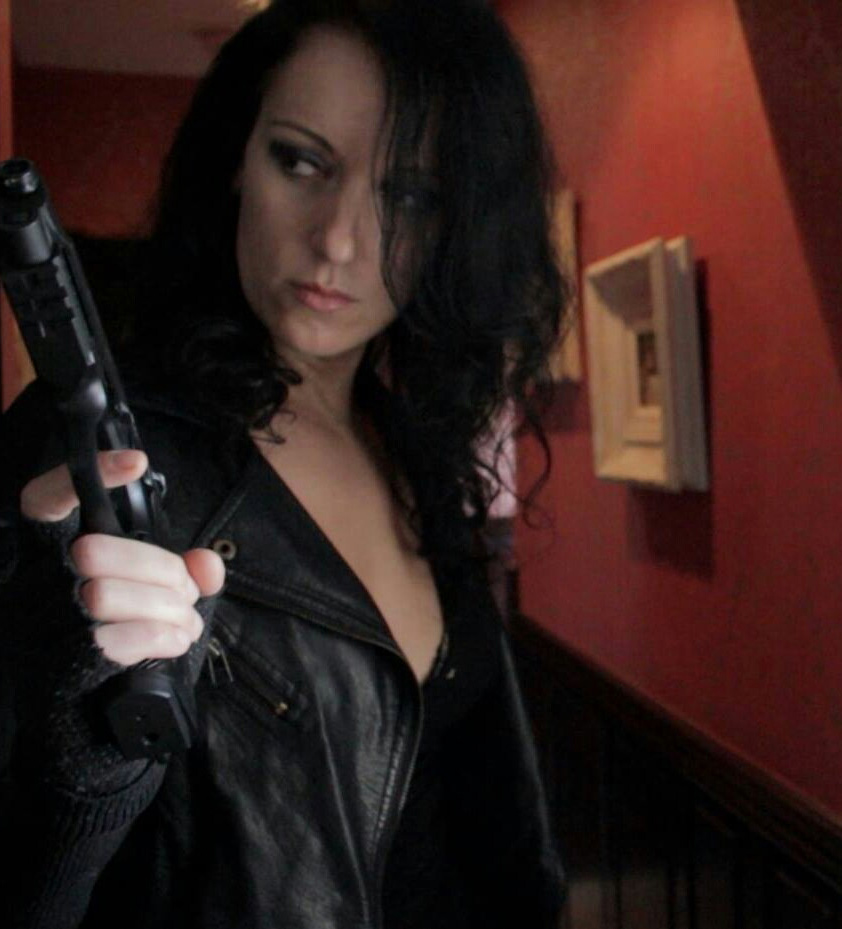 I have to say Jamie Lee Curtis. I watched her first in the Halloween films (which are one of my favorites) and have seen a lot of interviews by her and followed her most recently with the TV series Scream Queens. She was never really a weak character despite being the victim. Her roles were always strong, fight back kind of characters, and her character in Scream Queens is brilliant.

My first experience of a horror film was The Exorcist, which seems to be the case for most people. After that I saw films such as Gremlins, The Haunting, and Poltergeist. I seem to be more drawn to the more fun and stylistic 70s/80s horror movies like Friday 13th,  Halloween, Nightmare on Elm Street, My Best Friend’s a Vampire, Lost Boys, etc.  I just love everything about them, the music, the characters, the dialogue, the costumes and the slashers within the films. This is why I wanted to make my own 80s inspired horror film PUMPKINS. 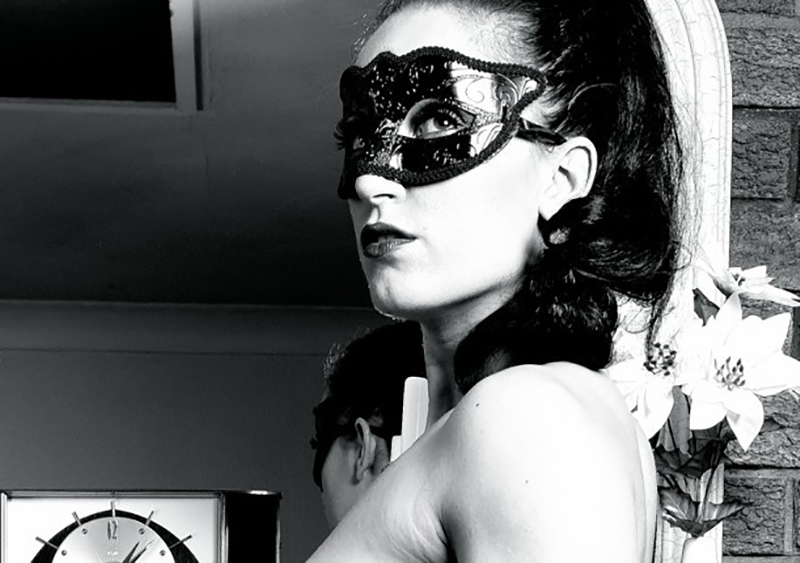 From a modeling perspective, I love getting gritty and obscure ideas for photoshoots which capture your dark side. When it comes to receiving a script, I love to take on a challenge. Playing a character which is a step away from the norm and someone who goes through an array of emotions and challenges throughout the film, to the point where you see the character change from beginning to end — those are the roles I love to play. 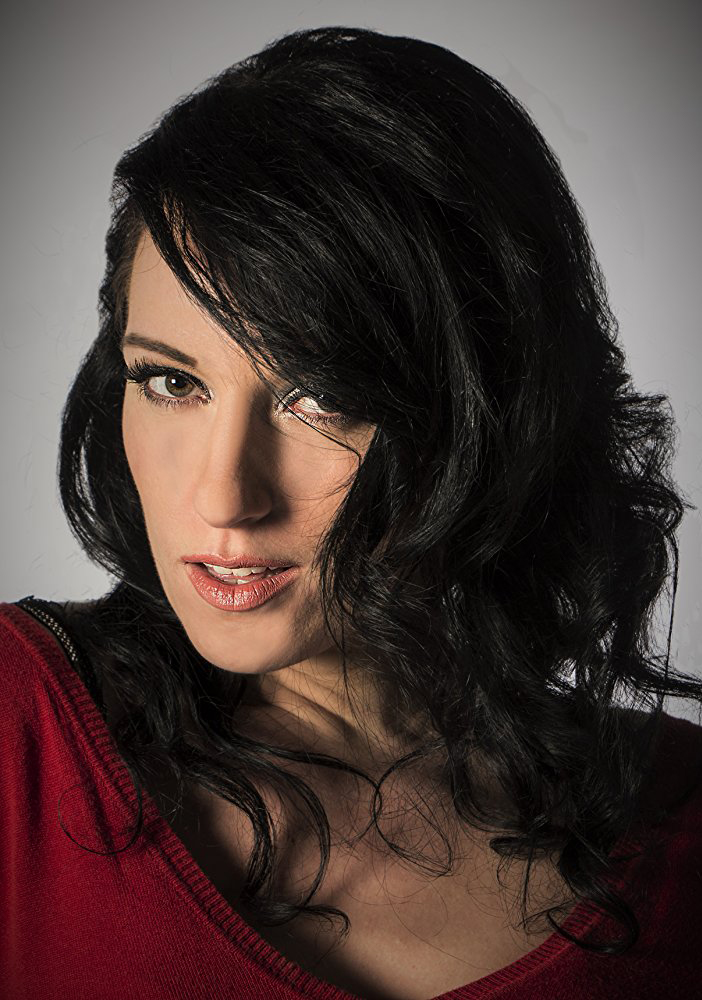 I have no problem with being covered in blood from head to toe and I have often found myself in that situation on a film set. In fact, the more mess and blood, the more fun I have. I recently told a Writer/Director that nothing would shock me, and I would take on any role. He didn’t believe me and went on to write a short script which was absolutely insane, but still my response was, ‘Yep. Let’s do it. It sounds great’.

It has changed a lot since I came into the industry, and I haven’t actually been in it for that long really, just over 10 years. More female writers and directors of the genre are coming out into the limelight —and from an actor’s point of view, stronger female roles are always being written. It seems that audiences actually prefer to see a tough female fighter in a film as opposed to the old fashion damsel in distress. 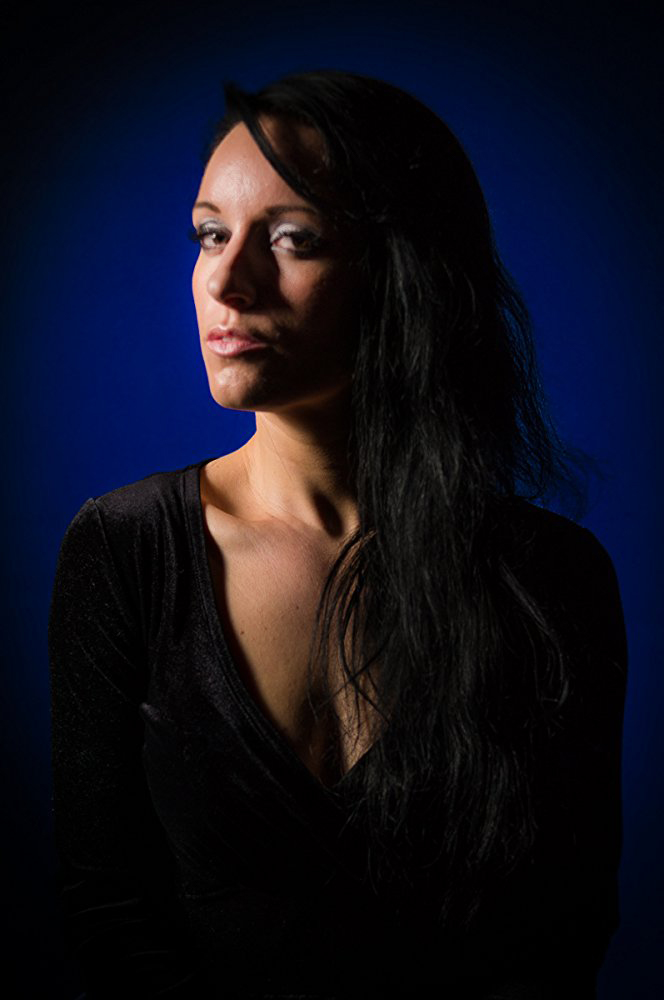 I love it going that way, as roles are far more interesting and far more real. We don’t just stand there screaming and then fainting; we can hold our own and pack a good punch when we need to.

Well my recent horror feature film PUMPKINS is complete and being screened at various film festivals at the moment. I am in talks with distribution companies to find the right route and exposure for the film, which is very difficult as distribution deals usually result in a lot of money being made for them and next to nothing going back into your production company. 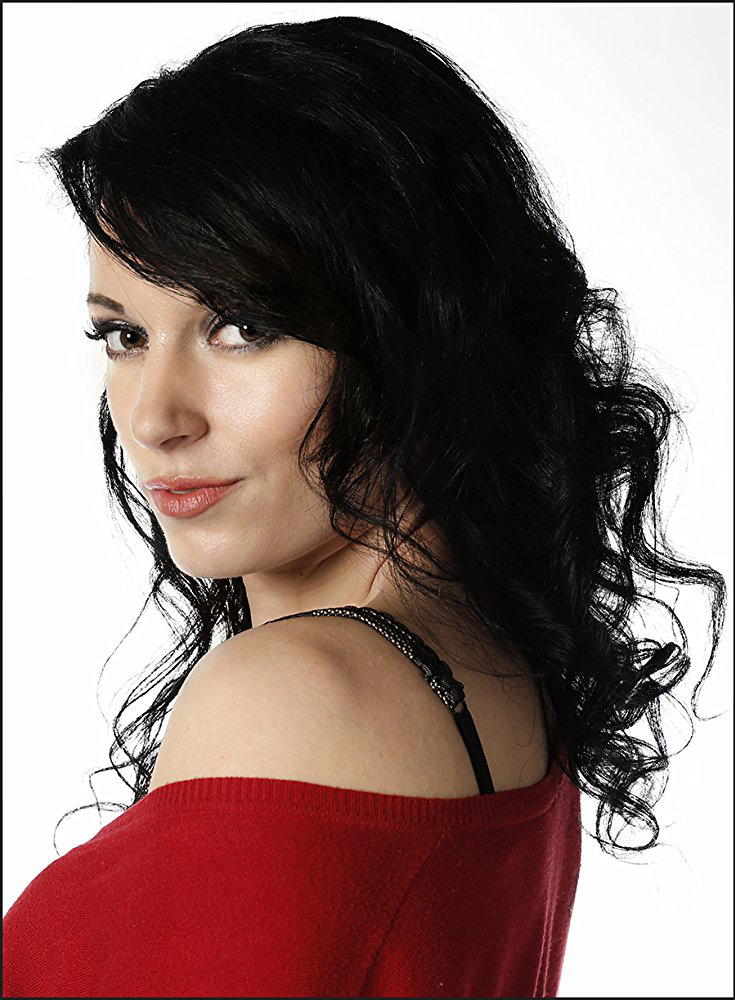 I’ve just gone into production with a major charity film project titled Odin’s Abomination – Vikings vs Vampires (V vs V), and the teaser trailer is being filmed beginning of March with full production happening over the summer. After that I’ll be going into production with my next horror feature film Party of Valice, which is a cross between Haunted Honeymoon, Clue and House on Haunted Hill. It’s a very fun and quirky script, so really can’t wait to get stuck into that one.