The Deditorials #1: The Victor Salva/Roman Polanski Connection and the Boycotting of “Jeepers Creepers 3”

Before we go any further, I would like to clarify that, while I am a huge horror genre fan (of course), I in no way condone, endorse, support or stand behind Victor Salva OR Roman Polanski! The fun part of this will be reading the comments and seeing how many times people say that I do (despite my protests to the contrary). The other thing you should know is that I am the father of a female child who has survived the horrors of abuse at the hands of another individual. So for anyone who wants to use the argument that I do not know what I am talking about or do not understand the trauma that the victims of these crimes suffer, you are dead wrong. 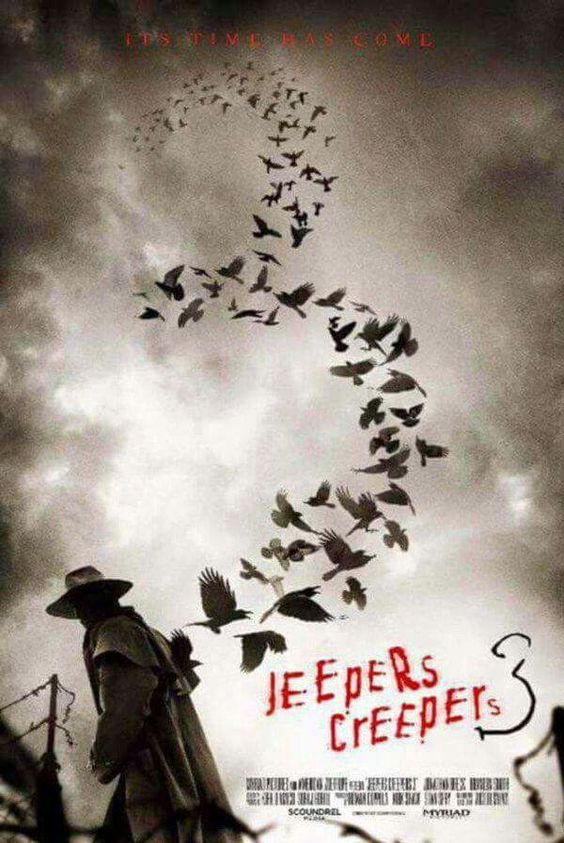 As this topic has been brought up on numerous genre websites and social media, the one thing that has stood out to me is how hardcore people are on this argument (with just cause). However, something puzzled me about all of it. This is a problem across all of film. Here we have a “small fish” in Salva that is working on a new project. At the same time, we have the “big fish” Polanski working on a new film as well. But there is nothing but crickets from the same people calling for Salva to never work in the industry again.

What we will be doing is looking at the comparisons of their crimes and hopefully answer the question that has been burning in my mind ever since the calls for boycotting Jeepers Creepers 3 began: How is it that all of this time and energy has been put into trying to shut down production of the film (and trying to keep Salva from ever working on film again) by a B-movie horror director, while Academy Awards, standing ovations, critical acclaim and more film work from Polanski is socially accepted and applauded with no protests?

The Similarities Between Salva and Polanski’s Crimes 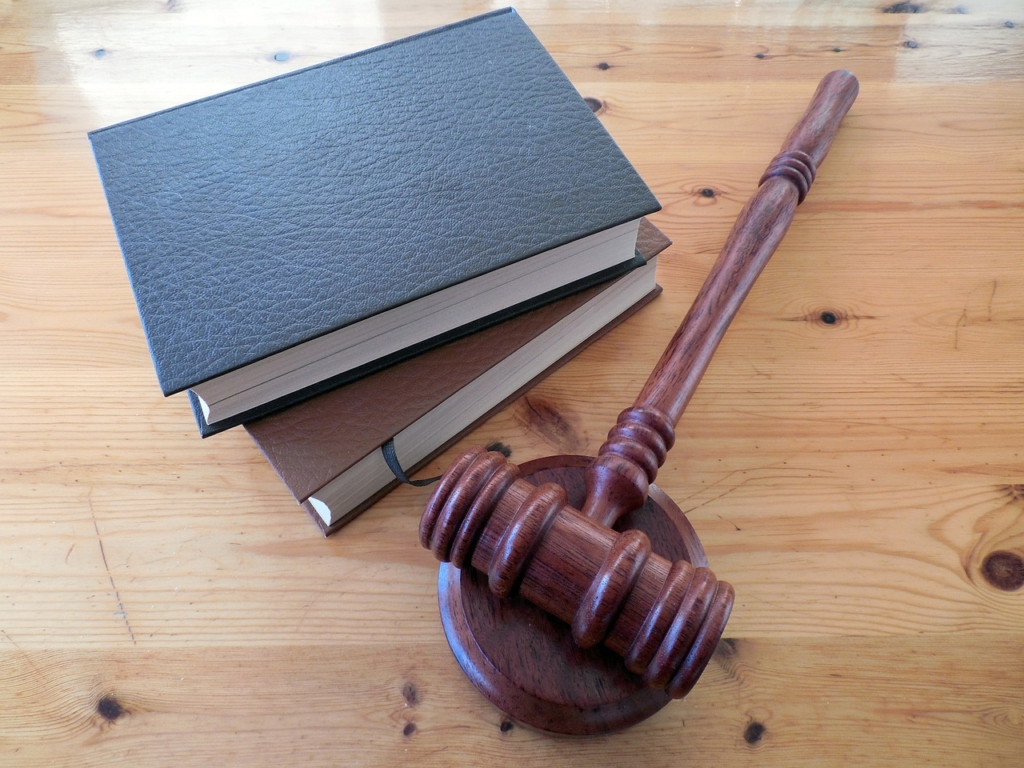 As we compare these two, we are going to be dealing with the facts (not opinions, not speculation, not personal feelings) of the crimes. While the times and laws have changed since the days of their crimes, the effect that they had on their victims has not. What has changed is the fact that Salva (whose crimes took place almost 30 years ago) and Polanski (whose crimes took place 40 years ago) are viewed very differently. The topics I am going to be brining up below are quite stunning and horrific, but for people to see that there should be no difference in how these two are treated as people and film makers, a deeper look into the subject is required…

“In 1988, Salva was convicted of sexual misconduct with one of Clownhouse’s underage stars – a 12-year-old boy – including videotaping one of the encounters. Commercial videotapes and magazines containing child pornography were also found at his home. Salva pleaded guilty to lewd and lascivious conduct, oral sex with a person under 14, and procuring a child for pornography. He was sentenced to three years in state prison, of which he served 15 months. He completed his parole in 1992.”*1 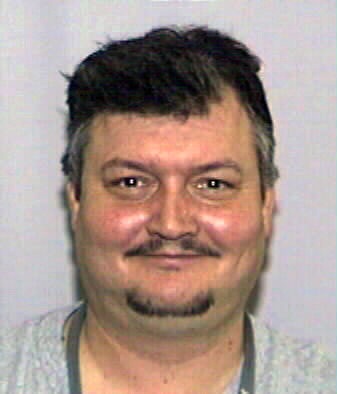 “In March 1977, film director Roman Polanski was arrested and charged in Los Angeles with five offenses against Samantha Gailey, a 13-year-old girl – rape by use of drugs, perversion, sodomy, lewd and lascivious act upon a child under 14, and furnishing a controlled substance to a minor. At his arraignment, Polanski pleaded not guilty to all charges, but later accepted a plea bargain whose terms included dismissal of the five initial charges in exchange for a guilty plea to the lesser charge of engaging in unlawful sexual intercourse.

Polanski underwent a court-ordered psychiatric evaluation, and a report was submitted to the court recommending probation. However, upon learning that he was likely to face imprisonment and deportation, Polanski fled to France in February 1978, hours before he was to be formally sentenced. Since then Polanski has mostly lived in France and has avoided visiting countries likely to extradite him to the United States.”*2

Now that you see what both men were accused of and then actually charged with, we can begin comparing and contrasting them.

Salva faced 4 charges, and Polanski faced 5. Many people like to point out how Salva used his position as a film maker as a way of finding his victim, but people seem to forget that Polanski did the exact same thing (Court TV piece on the subject). People like to point out that Salva videotaped his crime and was in possession of child pornography at the time his house was searched and he was arrested (which is true), but people forget that when Polanski’s hotel room was searched, they found the camera his victim described with the film still in it with topless and nude pictures of the 13 year old girl (7:10 until 9:03 from the Roman Polanski – Wanted And Desired Documentary (2008)).

While Salva was convicted and served 15 months of a 3 year sentence and served out his probation, Polanski “pleaded not guilty to all charges, but later accepted a plea bargain whose terms included dismissal of the five initial charges in exchange for a guilty plea to the lesser charge of engaging in unlawful sexual intercourse. Under the terms of the plea agreement, the court ordered Polanski to report to a state prison for a 90-day psychiatric evaluation, but granted a stay to allow him to complete his current project. Under the terms set by the court, he traveled to Europe to complete filming. Polanski returned to California and reported to Chino State Prison for the evaluation period, and was released after 42 days. Polanski’s lawyers had the expectation that Polanski would get only probation at the subsequent sentencing hearing, with the probation officer, examining psychiatrist, and the victim all recommending against jail time. However, upon learning that he was likely to face imprisonment and deportation, Polanski fled to France in February 1978, hours before he was to be formally sentenced.”2

While we can all agree that Salva served nowhere near enough time for his crimes, I can not find anywhere that he accepted a plea deal for his actions. Instead, he went to jail for his crimes while Polanski CONTINUED his suspicious behavior with young women while in Europe preparing for his film (1:09:00 until 1:13:35 from the Roman Polanski – Wanted And Desired Documentary (2008)). While there were concerns of shady dealings about the court case, that does not excuse the fact that he fled the country after sexually molesting his female victim.

Does this make Salva the better man because he nutted up and went to jail while Polanski ran and hid? That is a matter of opinion for each person to decide on their own, but it can not be shrugged off that he did not run and hide. He served his term according to what the laws were at the time (whether we like the terms or not) while Polanski has not. Likewise, there has not been any documented relapse for Salva since he served his sentence ,while there have been several questionable moves by Polanski.