Posted by:
Tags:  Boys From County Hell Crimson Peak double features hatching horror express Let's Scare Jessica to Death my heart can't beat unless you tell it to The Brood The Devil's Doorway the hamiltons The Invisible Man The Manor The Mist The Power The Thing The Whip and the Body The Woods Vampires vs The Bronx We Need to Do Something

Make it a themed movie night with these double features that perfectly complement each other — including films you may have missed.

Double features make life more fun. What’s better than sitting down, picking out a couple of movies, and relaxing? It’s a perfect antidote to the stressful bustle of life that keeps us all skittering about like exhausted little lab mice. Sometimes, I’ll pick out a theme and build my movie night offerings around that. It makes viewing interesting whether you’re alone or in groups. It can also be a good way to ease your friends into some seriously terrifying content or completely mentally eviscerate them outright.

Here are ten double features you might not have considered yet that you’ll definitely want to add to your fall horror rotation. No obvious choices are to be found here. Only weirdness and some underrated favorites. 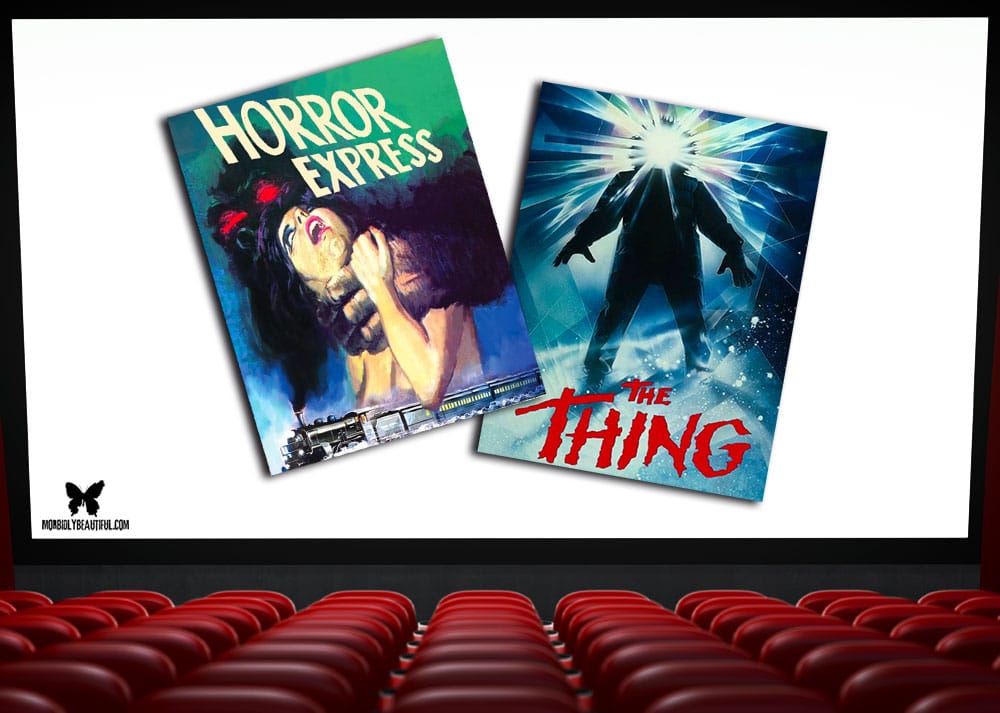 Made within ten years of one another, Horror Express and The Thing make for a shape-shifting alien extravaganza.

Horror Express is the more light-hearted offering, but it is an absolutely bonkers fun romp that takes place entirely on a train. Not to mention it stars horror mainstays, Peter Cushing and Christopher Lee. Chances are you’ve probably already seen The Thing, so why not pair it with this more obscure 70s film?

Juxtaposed with each other, they make for a fun and interesting combination, proving that there really is more than one way to make alien horror. 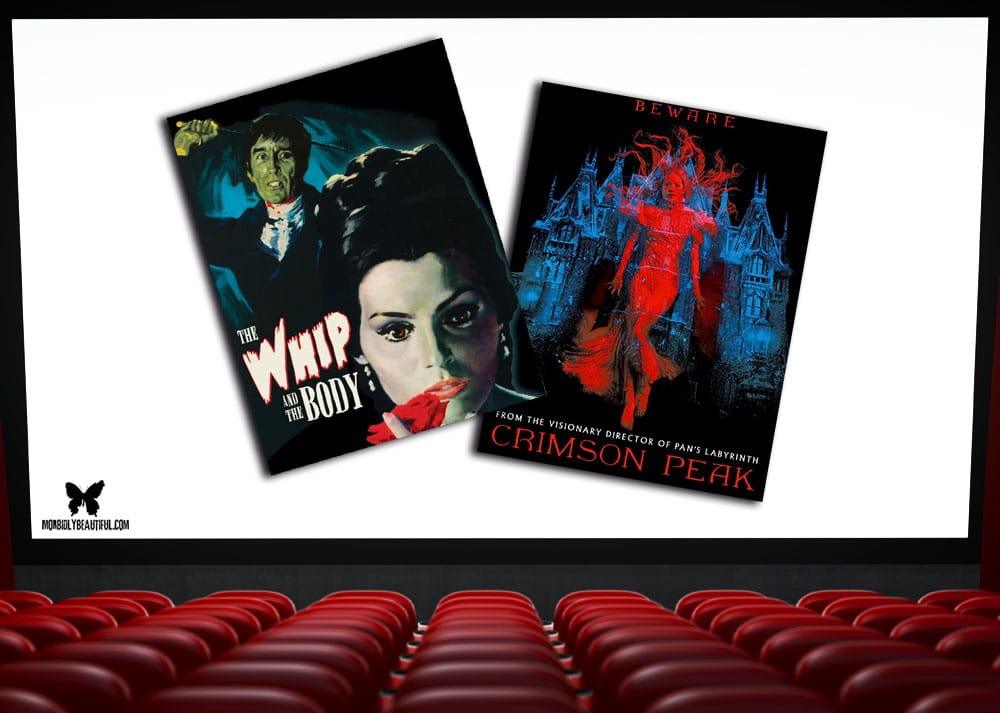 Gothic horror is a vastly underrated and criminally sexy subgenre.

If you like your horror creepy with a side of chaotic romance, these two films were made for you. 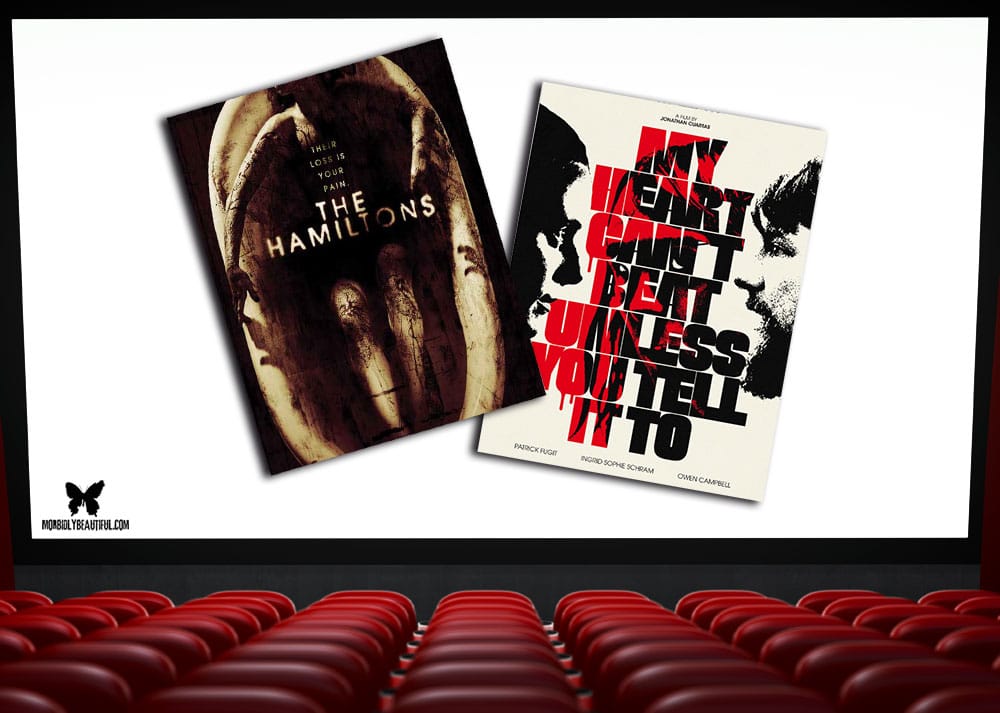 Off-beat vampire movies are always a good choice for viewing.

Their shared themes of vampirism as a disease and decaying family units make for a philosophical film experience to mull over. 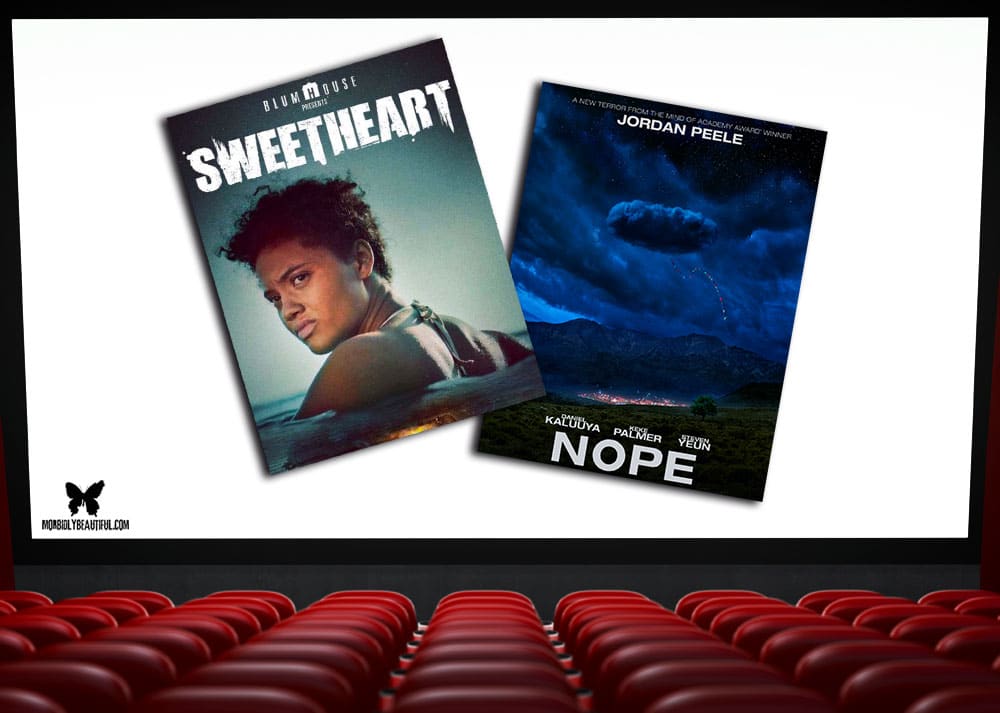 Sweetheart and Nope contain two of the best Black final girls ever.

These subversive creature features are both helmed by exceptional Black creatives, J.D. Dillard and Jordan Peele. Jenn (Kiersey Clemons) and Emerald (KeKe Palmer) are magnetic characters that are bold and interesting. Palmer and Clemons duly show their acting chops and show naysayers that Black women in horror reach far beyond tokenism and tired tropes.

These two films make for one anxiety-ridden double feature that might make you more than a little scared of both air and sea. 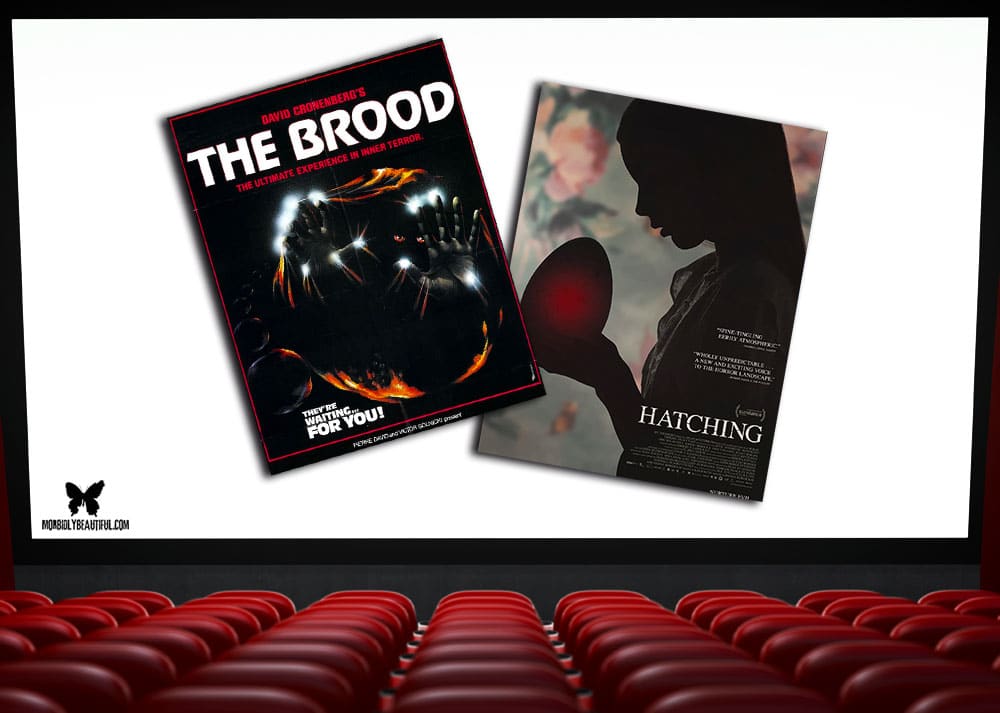 The dynamics of motherhood often leave daughters as collateral damage.

Before Cronenberg explored surgery as the new sex, he explored monstrous motherhood in the body horror classic The Brood. This year, Finnish director Hanna Bergholm looked at the relationship between a mother and daughter through the lens of some pretty gnarly body in her film Hatching. These two films are compulsively interesting and don’t shy away from difficult themes and concepts.

They’re both goopy and affecting. If you’re a body horror aficionado, this is a double feature for you. 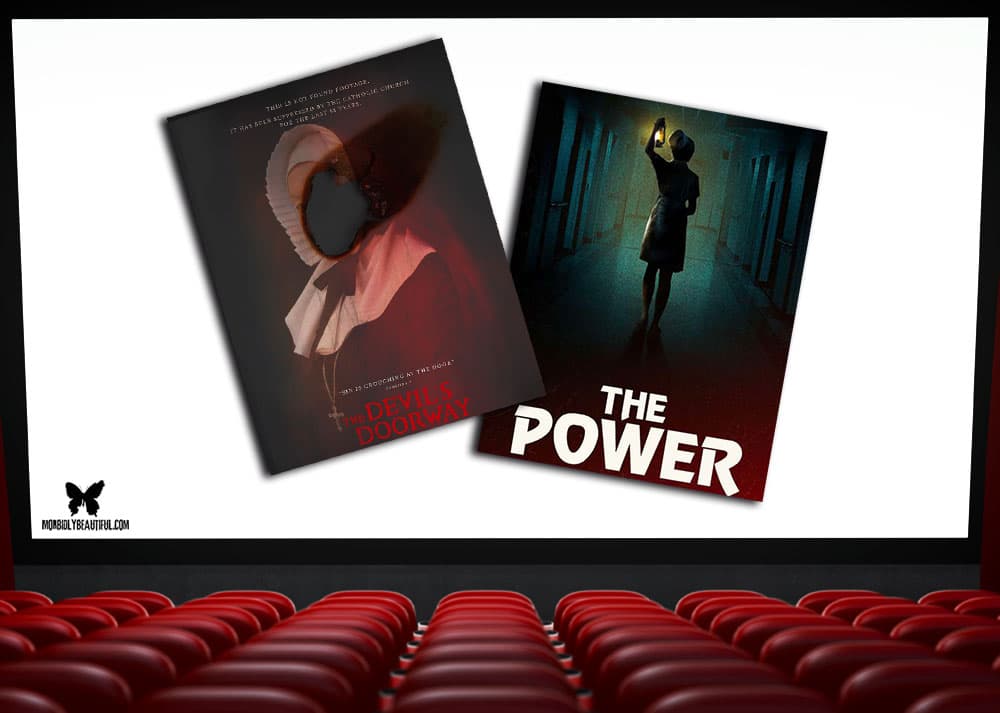 There’s nothing like looking at the bygone era through the haze of pure terror. <a href="https://morbidl