More substantive than it gets credit for, 1998’s “Psycho” both emulates and subverts its source material — a lucid dream unlike anything I’ve experienced.

When I posted about my love for the 1998 Psycho remake on social media, I got some sincerely curious requests to explain my admiration for this wildly unpopular film. So I’m grateful for this forum to explain why this controversial remake keeps me coming back to the (colorized) Bates Motel.

To me, Psycho ’98 is a wonderfully hypnotic lucid dream.

It constantly keeps you aware you are watching a movie, never letting you “lose yourself” in the film. 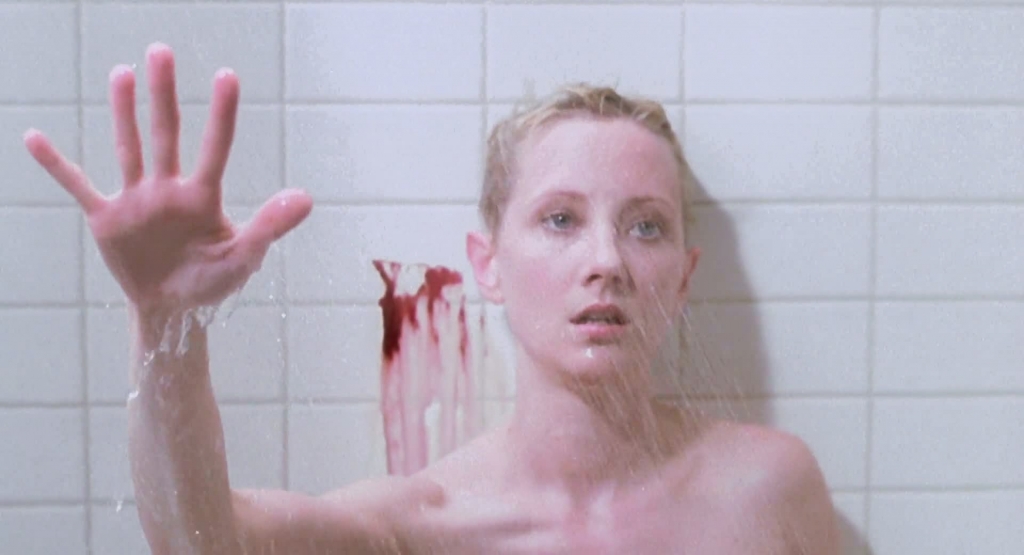 This strange viewing experience is a result of the contrast between the viewer’s extensive familiarity with the original film combined with all that is unfamiliar in this version.

On one hand, we get that infamous shot-for-shot reverence, along with iconic set pieces and music that feels like we’ve seen it all before. On the other hand, the remake delivers a colorful aesthetic, 90s anachronisms, and camp performances that are markedly different from the source material.

When Psycho ’98 threatens to over-engage with the audience (through those iconic set pieces), Gus Van Sant inserts odd “new” frames (storm clouds, a masked woman, etc.) to once again distance the audience, to make us aware we are watching a movie, and to keep us in that lucid state.

We are meant to be constantly analyzing just what the hell makes the original Psycho (or any art) what it is. 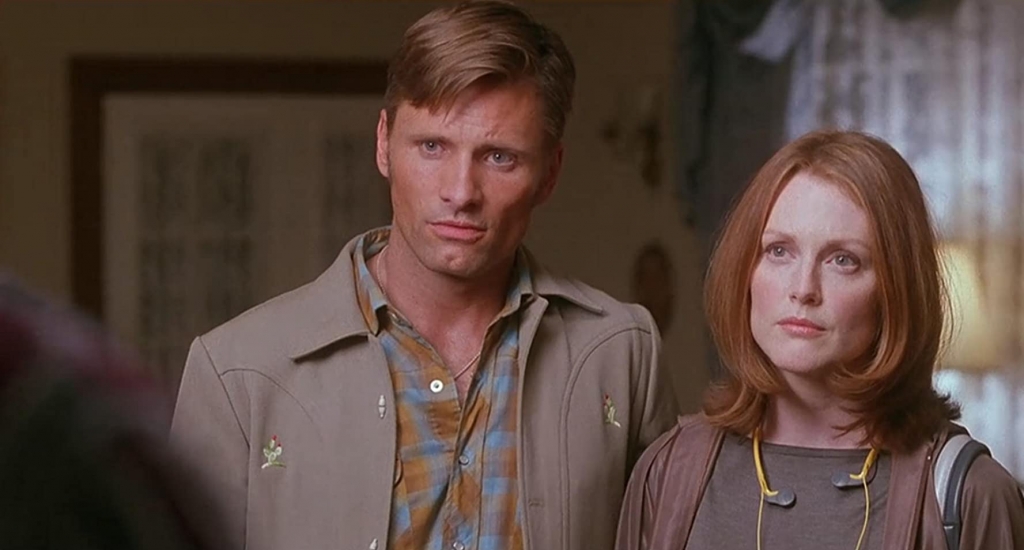 This lucid dream is a winking hall of mirrors that reflects the complex relationships between art, the artist, and the audience.

Within the uncanny valley that is Psycho ’98, the camp performances are maybe my favorite part. These characters/actors “know” they are “reenacting” a sacred nightmare, so they interpret the repressive text with their own theatrical jail breaks, transforming the nightmare into a campy dreamy fairytale.

It’s been said that this remake is Psycho in “drag” — and (holy shit) what an intriguing multilayered way to “attack” the source material.

Gus Van Sant’s meditation on art, auterism, pop culture, and the knowing inability to recapture lightning in a bottle is just SO freaking interesting. 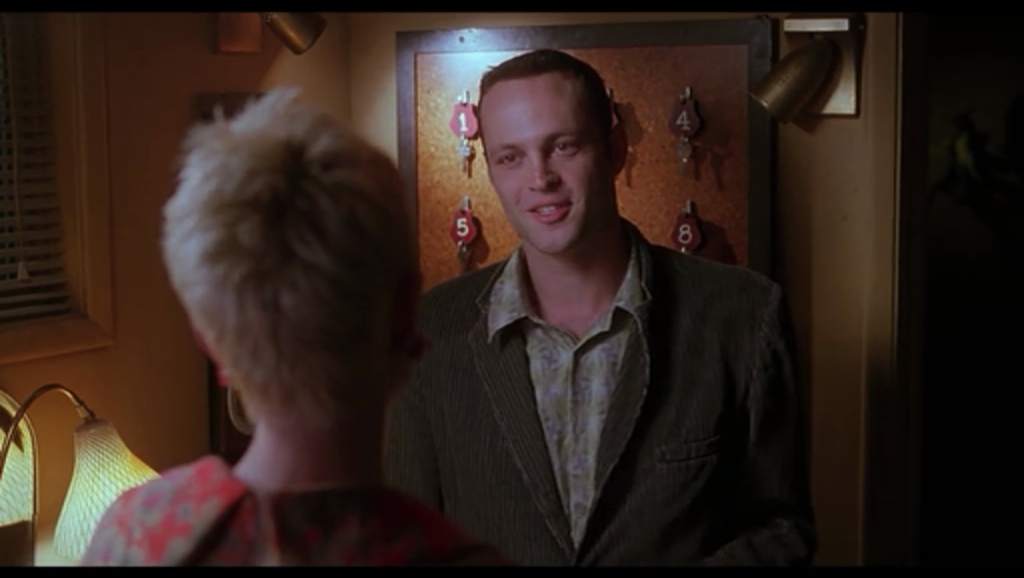 This isn’t a movie. It isn’t a remake. It’s a conceptual art piece showing that recreation of art is a paradox, and that boundaries/chains cannot restrain the personal expression/POV of artists.

To me, Psycho ’98 is utterly fascinating and begging to be studied — not just as a lucid dream “remake” of Psycho, but as a meta statement on the creation and “authorship” of all art.

Brilliant, beautiful, and darkly hilarious, I love Psycho ’98. And I hope others consider revisiting this beleaguered film from a new perspective.