A highly unique vampire offering, with humor that comes from the humanity and heart at the core of the film, “Boys From County Hell” is a must see. 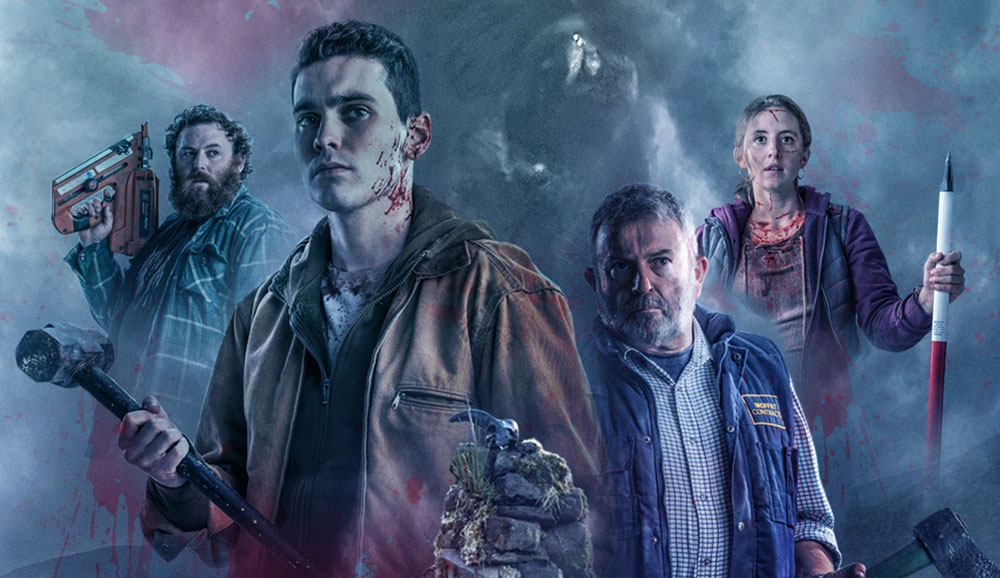 Writer/Director Chris Baugh’s Boys From County Hell is not An American Werewolf In London. And there are no moors, as one of the characters sarcastically informs tourists at the town’s local bar.

Eugene (Jack Rowan) lives in a sleepy, rural Ireland town that is best known for the legend of the vampire, Abhartach. The ancient creature is rumored to be buried near the town, and rumored to be the true inspiration for Bram Stoker’s legendary creation Dracula.

Eugene spends his days avoiding responsibility, drinking with his friends, and scaring tourists who want to see the alleged grave of Abhartach. His father Francie (Nigel O’Neill) owns a local construction company that has won a bid to build a road through some open fields where the tourist attraction grave resides. The town fears that once their only attraction is paved over for a new road, no one will bother coming to the town.

Eugene and his father have a strained relationship, mostly due to Eugene’s lack of direction. But when a tragic accident at the vampire gravesite kills Eugene’s best friend William (Fra Fee), Eugene becomes the target of the town’s blame. Lashing out, he decides to take up his father’s offer to manage the construction crew working on the new road. The rock cairn, underneath which the vampire Abhartach is buried, lies directly is in the path of the new road. In his anger, Eugene destroys the cairn and unleashes the vampire. It’s up to Eugene, his friends, and his father to stop Abhartach and bury him once more under dirt and stone.

While billed as a comedy, Boys From County Hell is not an uproarious type of comedy. The comedy comes from the relationships between friends and family, the type of humor shared between the people who know each other best.

In that way, Boys From County Hell is in fact very much like An American Werewolf In London. 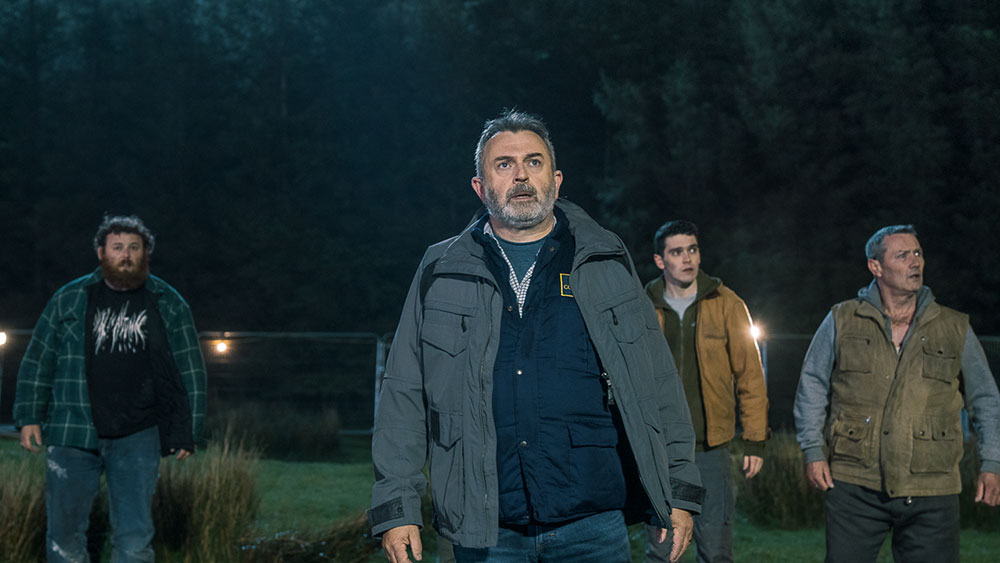 The vampire, created by writer/director Chris Baugh, and based on the long-time legend, is unlike any screen vampire I’ve ever seen. The relative unfamiliarity most horror fans will have with Abhartach gives the movie a sense of surprise and newness. Throw the rules you know out, because Abhartach does not fit neatly into a box. His design is something unique to the genre as well. Abhartach is dark, sleek, and repulsive — but hinting at a past beauty.

Baugh’s movie is built upon the relationship between fathers and sons, between Eugene and his father. Their relationship is strained, with both longing for a better emotional connection and living in disappointment in each other.

Boys From County Hell is a well crafted story, built on the foundation of human connection. Baugh, however, doesn’t shy away from truly grisly and bloody horror once the vampire is introduced.

Chris Baugh’s Boys From County Hell is one of the better vampire movies to come out in recent years. Don’t miss this when it is released on Shudder in 2021. 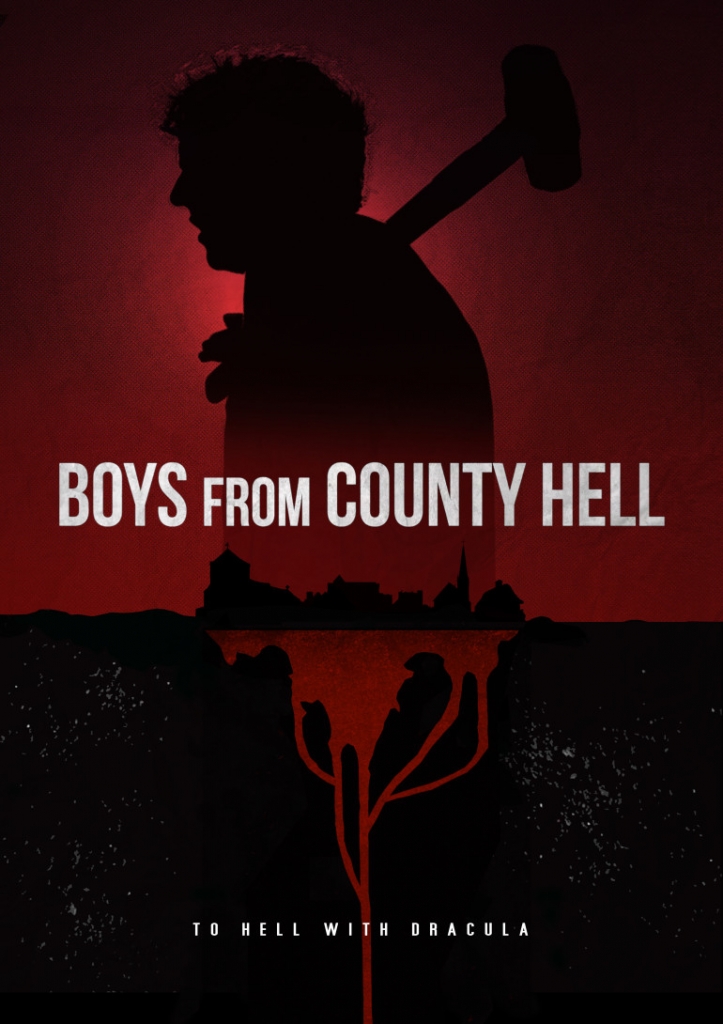