In Defense of: “Scream: The TV Series”

While it has its flaws, “Scream: The TV Series” does a great deal right — enriching the mythology of the film series while standing squarely on its own.

Now that it has been a year since Scream: The TV Series’ third-season finale, I thought I’d dive back into the slasher show and expose some of its [in]sides — pig hearts and all. And before you ask, yes, I will detail certain aspects of all seasons – including Season 3 – in an attempt to discuss the strongest parts of each.

At its core, the series effectively serves as a case study for interpersonal relationships and coming-of-age communication. Rather than focusing on mindless, bloody murder, these character relationships are used to amplify the suspense.

We the audience spend more time with the show’s characters and therefore become more emotionally invested. Noah (John Karna), one of the show’s main characters, even explains the concept of a slasher as a TV show in the opening pilot episode. Right off the blade, the audience is told that they are in for a much different Scream experience: they just have to be more open. However, for some fans, the change in dynamics would prove to be too much. 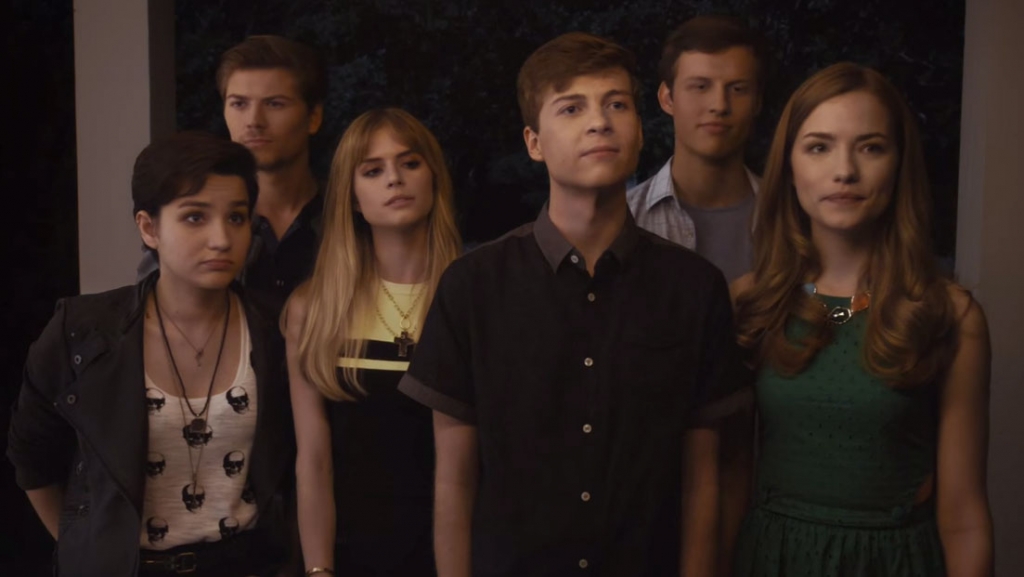 Critics often point to the familial aspects of the original films as proof that Scream is more than just a slasher. While I would generally agree, this also happens to be a glaring weakness of the sequels — at times, even feeling quite contrived. However, in the MTV series, the familial ties in the storyline are generally used to their full potential.

In Season 1, the main protagonist, Emma Duval (Willa Fitzgerald), and her mother, Maggie (Tracy Middendorf), are targeted by a killer who is a ghost of their past. Unbeknownst to Emma, her mother has her own complicated past with a twisted, serial killer nightmare: Brandon James. Not only is the “Daisy” theme in the series refreshing, it also shifts the focus off of our teenagers and onto the parents; whereas the first movie never really reached beyond the teen drama (except for Sidney’s father).

Kieran Wilcox (Amadeus Serafini), Emma’s love interest, has his own father-son drama as well. Each of these side stories intersects with the show’s other central plots in a very satisfying way, from the very beginning to the end of Season 2. 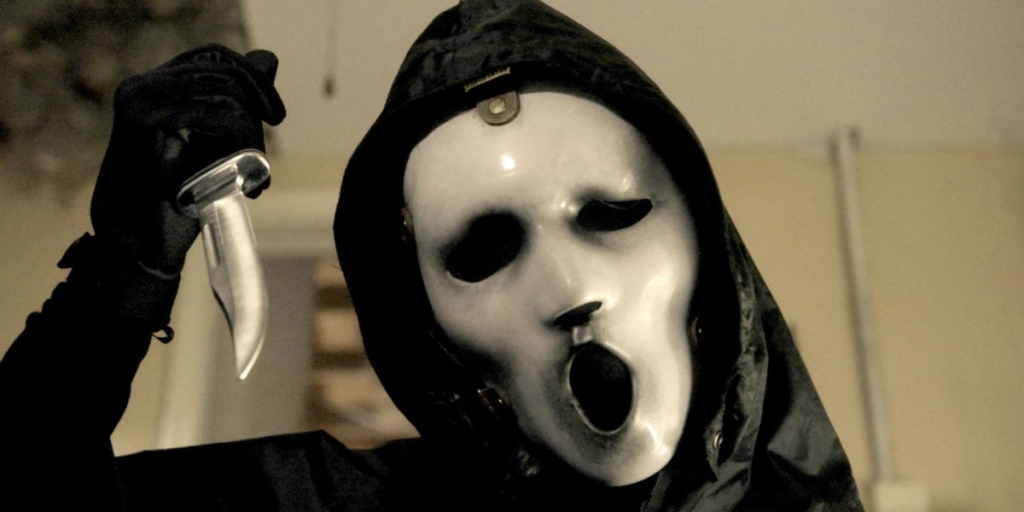 Adding a generational folktale to the story, with regards to Brandon James, gives the show an extra element of intrigue for fans to ponder over the course of the first and second season. Brandon James not only gives the series’ mask a backstory, his tale also separates the series even further from the original source material — a strength, in my opinion, as it helps the series etch out its own identity.

MTV’s Scream pushes the boundaries of the franchise’s long-debated supernatural quality. I’m not sure that Kevin Williamson would have ever taken the films down the path of questioning the reality of Sidney’s attackers (with the obvious exception to Scream 3’s narrow attempt). And, as the Duval’s story continues, the question over whether or not Brandon James is really alive and haunting the small town of Lakewood looms over the viewers, too. 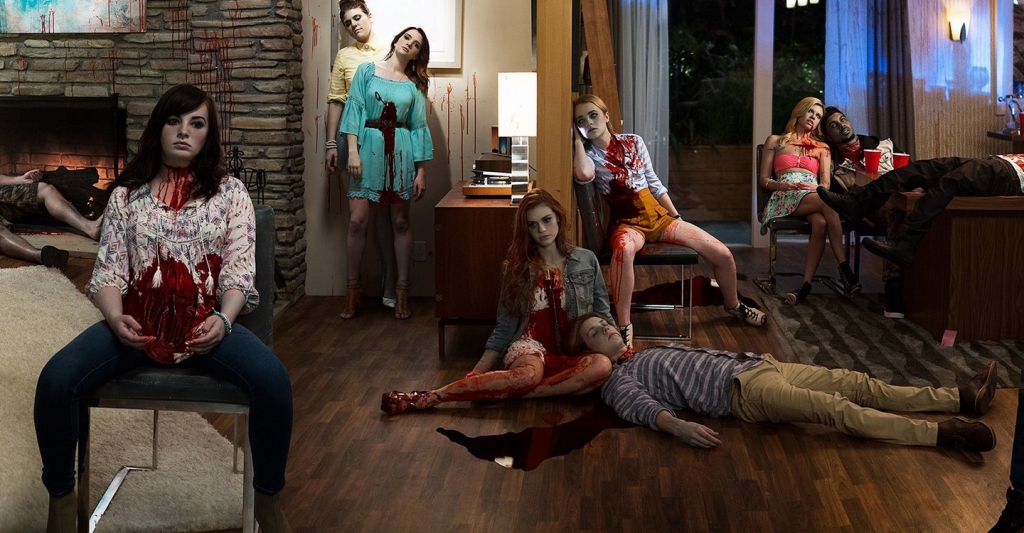 Season 1 show runner Jill Blotevogel ensured that plenty of references to Scream and other horror titles were jammed into the writing during the first season, to the point where it felt forced and detracted from the story. Blotevogel was replaced by Michael Gans and Richard Register as the show’s primary show runners for Season 2, and boy was this a truly solid change.

For one, Gans and Register named each of the episodes after different horror movies (horror fans gush everywhere). However, many of the references in this season were thoughtfully woven into the storytelling and the backgrounds of the sets — a stark contrast to the first season’s simplistic inclusion.

This season also managed to expand on the lore from Season 1 just enough to keep viewers engaged for a third season with the same set of characters. This came as a surprise to me, as I wasn’t convinced that the show could even handle a second outing. 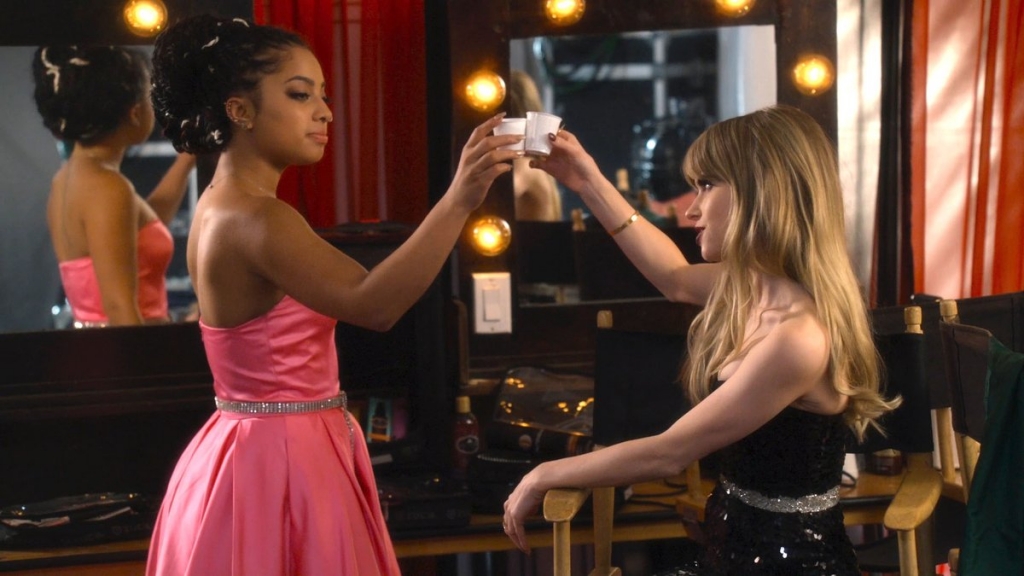 Another significant highlight of the season? Kiana Ledé as Zoe Vaughn. Zoe is one of the show’s more interesting characters. The episode titled “The Vanishing,” is one of the most compelling episodes in the entire series, in part due to her performance.

Season 2 has, by far, the most entertaining and terrifying moments. “I Know What You Did Last Summer” opens with an inventive call-back to Scream 2 that I was genuinely shocked to see, while “Happy Birthday to Me” is exceptional in terms of momentum and quirkiness, redefining what the show was capable of.

Plus, this season really had the guts to kill some of its most beloved characters right from the get-go. 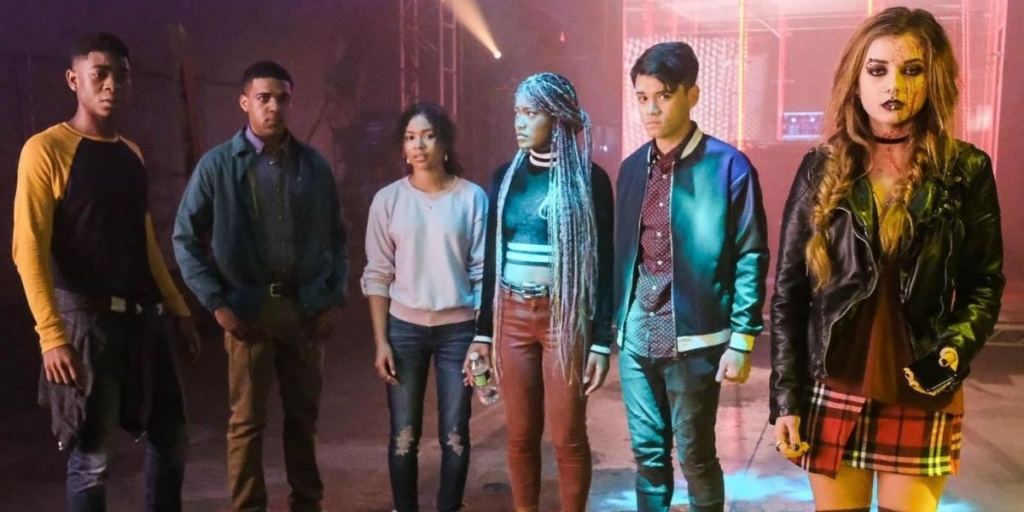 In July, 2019, the most recent episode of the series aired on VH1. Before that, the show had been shelved by its sister company, MTV, in between the second and third seasons as The Weinstein Company settled for bankruptcy. During that time, the show was rebooted from its episodic format in Seasons 1 and 2 to an anthology – and it was shipped over to VH1. Filming on the third season began in late 2017, but because of all the setbacks from The Weinstein Company settlements and behind-the-scene mismanagement, it didn’t air until almost two years later.

Even then, the show became somewhat of a cult classic for horror television, despite its mixed reviews.

Season 3 of Scream garnered the most controversy, as long-time fans of the show revolted at the notion of a complete gutting of the Brandon James storyline.  However, it saw the return of the iconic Ghostface mask and Roger Jackson — who would once again helm the devilishly smooth voice behind the mask, Because of this, many other fans were ecstatic. Television ratings increased from the second to the third season, though the first season still had the highest number of views on average.