The much maligned and mostly forgotten about prequel/sequel to the 1982 remake; almost a decade later, is 2011’s “The Thing” really that terrible? 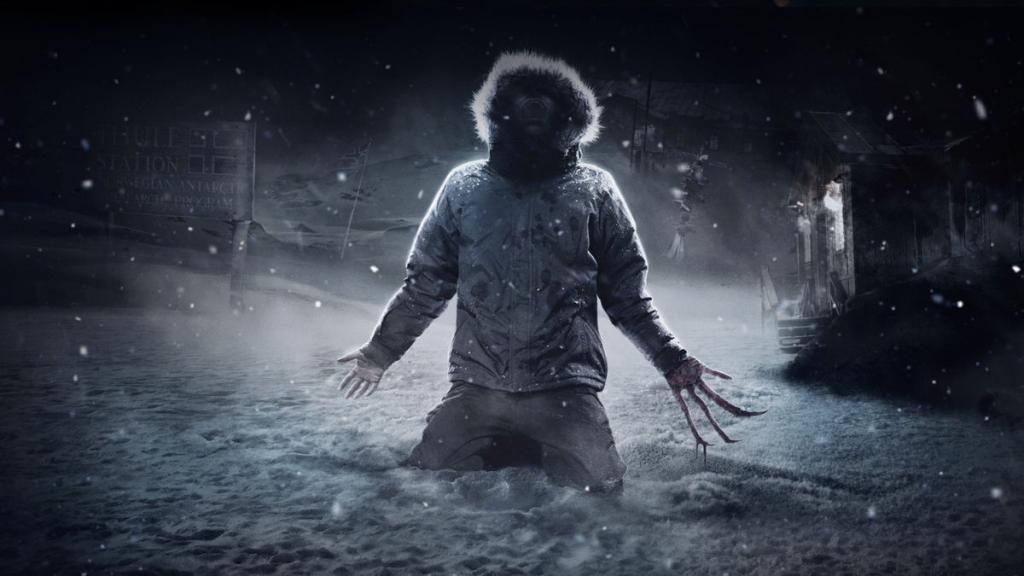 The sequel/prequel to the 1982 cult classic, The Thing, was released in 2011, and it has been all but forgotten. The Thing 2011, although sharing the same name as its predecessor, actually takes place directly before the events of John Carpenter’s The Thing. In the film, paleontologist Kate Lloyd (Mary Elizabeth Winstead) is called to a Norwegian research station by Dr. Sander Halvorson (Ulrich Thomsen) and his assistant, Adam Finch (Eric Christian Olsen), after they discover an unidentified object in the ice. They find the body of its presumed occupant incased in a block of ice and bring it back to the station, only for Hell to break loose.

When the film was first released eight years ago, it was met with mixed to negative reception. While The Thing 2011 was praised for its stellar cast, it was panned by audiences who argued that the film lacked the charm which catapulted the 1982 remake into a cult classic.

At least a chunk of the criticism against the prequel lies in the fact that CGI, and not practical effects, was used to bring the monster to life. Take a peek at the Rotten Tomatoes page for the film, and you’ll find angry movie fans and critics alike bashing the film for its “overuse” of CGI. The consensus seems to be that the film’s usage of computer-generated graphics as opposed to puppetry or animatronics makes it less worthy than the 1982 version — and certainly unworthy of the huge following retained by Carpenter’s film. 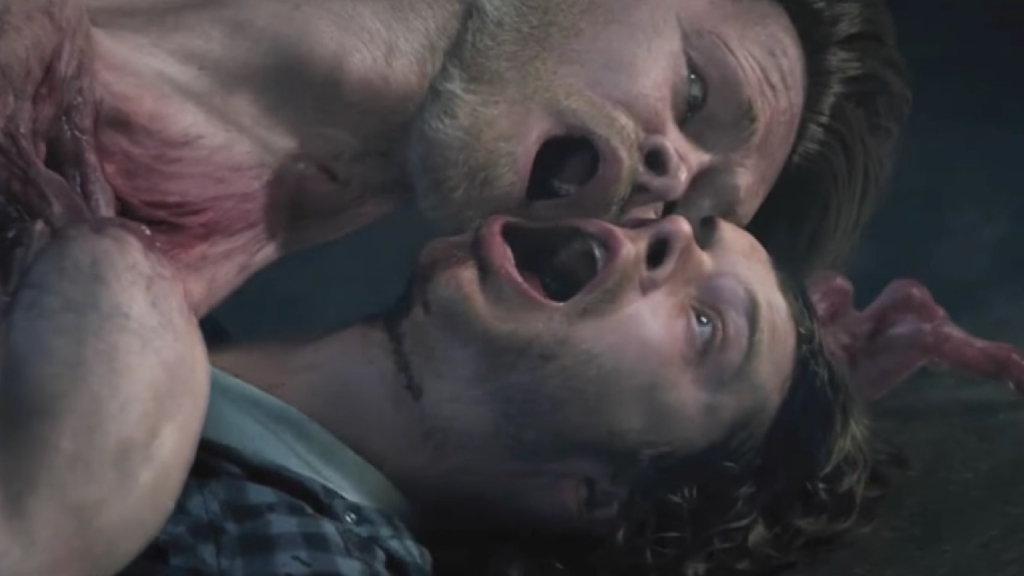 To an extent, I understand the argument of practical effects over CGI in regard to The Thing.

A lot of what has kept the 1987 film in its cult status for all these years is the phenomenal practical effects. It has captivated fans who love to hear about the process of creating the puppetry and see the effects in action. The head-spider puppet, as seen in the film, is a pop culture icon, and to take that away from the remake is to take away everything that made The Thing special.

Interestingly enough, in a 2012 interview promoting the film, director Matthias van Heijningen Jr told interviewers that the effects were done practically at first. Some footage of the film sans CGI, where the disgusting, gooey amalgams of the monster absorbing its unfortunate prey, can be found online. Unfortunately, Van Heijningen thought that the effects “looked a bit like an 80’s movie”, and enhanced the monster scenes with CGI, arguing that in 2011, the practical effects wouldn’t hold up.

But the 2011 version of The Thing isn’t a sequel set in the modern day.

The film is a prequel set in 1982, and immediately before the ill-fated events at the Antarctic outpost.

In certain parts of the film, specifically the opening shot of the old Universal Logo, it seems like they’re trying to go for a nostalgic effect. So, if a “1982” effect was what they were after, the argument of the effects “not holding up in 2011” is a bit silly. Even in 1982, some of the puppets — especially the head coming out of the doctor’s stomach in the pivotal blood testing scene — look a little goofy, but that’s all part of the charm.

With all of this being said, I don’t hate the effects that they used in the final cut of The Thing. I think the CGI was done well in the movie. Would The Thing have better with all practical effects? It’s hard to say. But I do think that it would have been much better received by die-hard fans of the 1982 remake. 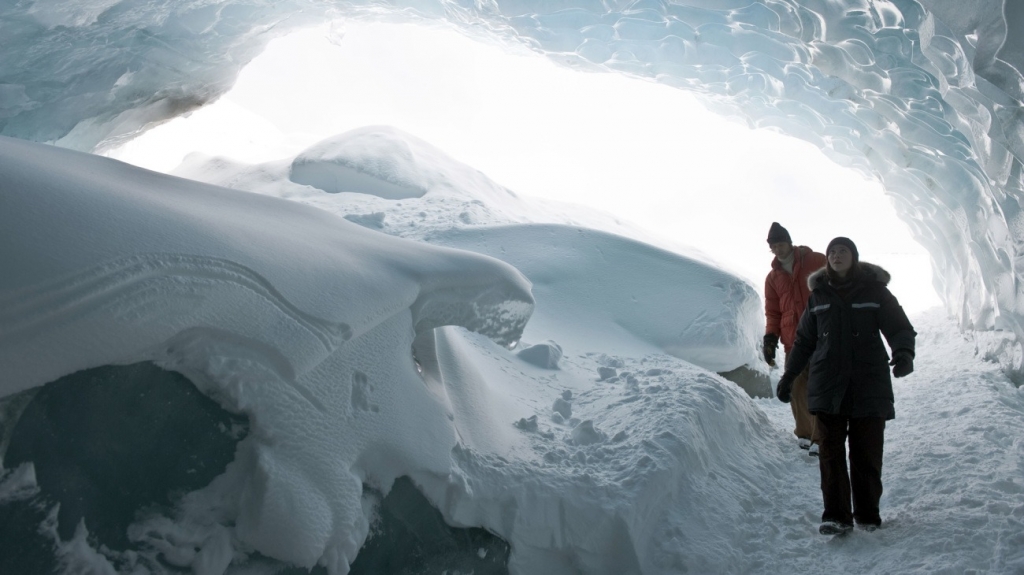 At over an hour and forty minutes — about the same runtime as the 1983 “prequel” — The Thing feels like it’s a bit more of a slow-burn horror along the lines of The Witch.

There are less shots of the creature, almost like the 2011 version is trying to play more on the terror of not knowing who is human and who isn’t. When a crew member suddenly splits in half or tears open their stomach to reveal a row of sharp, menacing teeth, it feels all the more sudden and terrifying. The monster designs, especially the two-man amalgamation who stalks the remaining crew in the latter half of the film, is the stuff of nightmares.

I think the cast is stellar as well, especially Mary Elizabeth Winstead as the film’s main character, geologist Kate Lloyd. Winstead’s interpretation of the character is interesting — we don’t ever really delve too deep into her background. Kate Lloyd immediately understands the world-ending threat that the creature poses and puts a quarantine on the station, effectively keeping the creature from spreading to a larger populace.

She has no qualms wielding a flamethrower and looks on stoically as she’s forced to incinerate her infected colleagues. She’s a scientist, a woman who keeps her head even as things go to hell around her, and a solid protagonist to precede R.J. Macready. It’s a shame that Kate Lloyd lies forgotten as a female lead in horror that effectively (at least, for the moment) saves mankind from certain doom. 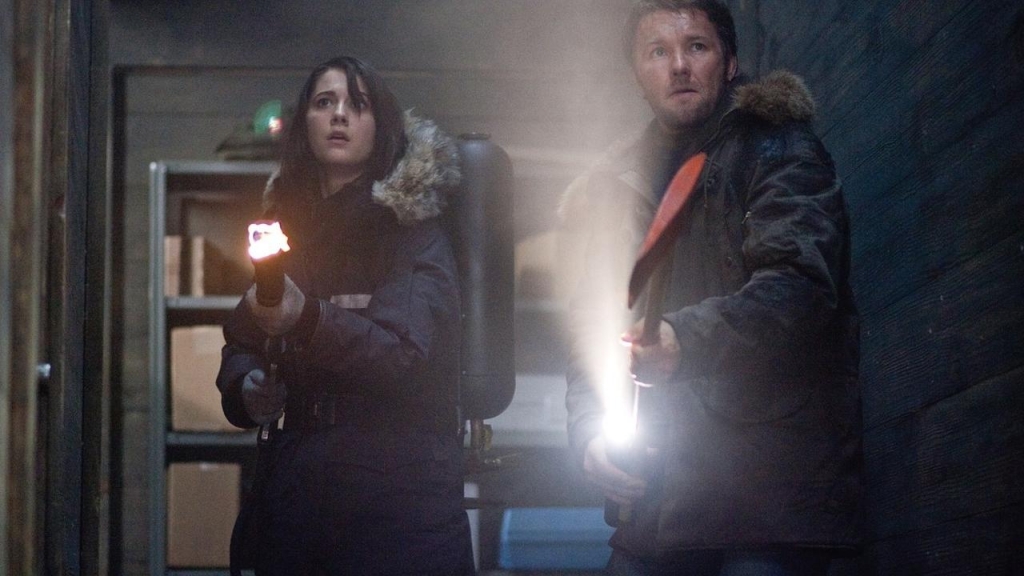 It’s important to note that, around the same time as The Thing’s release date, the late 2000s to early 2010s were marked with a whole host of re-imaginings of cult classics.

For example, remakes of Friday the 13th, Invasion of the Body Snatchers, A Nightmare on Elm Street, Prom Night, and My Bloody Valentine were all made within three years of The Thing — and were all universally panned by critics. Because early ‘bad’ remakes like 2008’s Prom Night and 2007’s The Invasion seemingly set the tone for subsequent re-imaginings, The Thing got caught up in the wayside of fans’ absolute intolerance towards anything that remade classic horror movies.

It was lost to the wayside of the bad movie boom of the 2010s before it even hit theaters. And a solid film, with a great protagonist and supporting cast, was unfortunately no match for die-hard fans.