Mailchimp and Oscilloscope Laboratories partner to bring fans a massive collection of short films from SXSW 2020 — now free to watch from home. 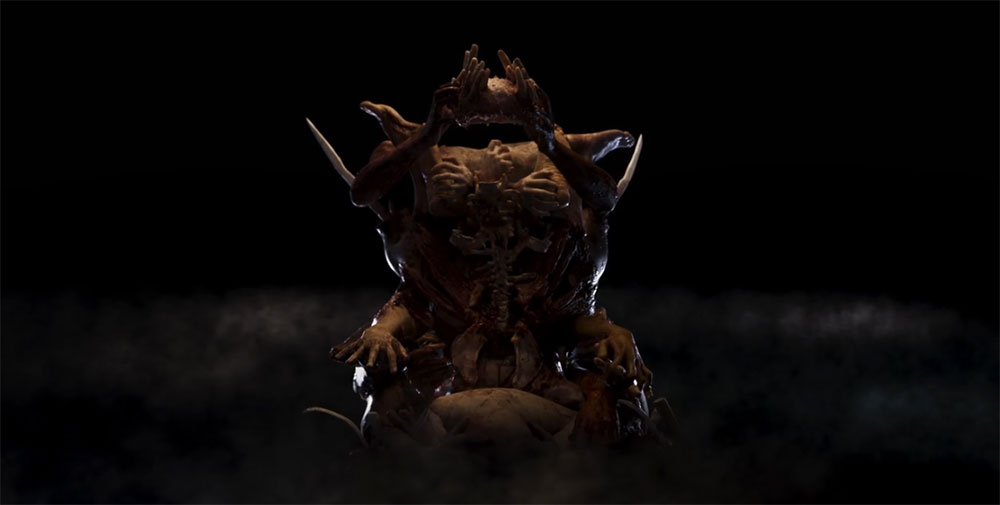 In response to the heartbreaking cancellation of SXSW this year due to concerns over coronavirus, our team recently shared 13 highly anticipated indie horror films scheduled to screen at the influential fest as well as the postponed Boston Underground Film Festival. Our list of heavily buzzed about feature films included all 10 of the films scheduled to screen as part of SXSW’s notorious Midnighters — dedicated to the best in boundary-pushing, thought-provoking, genuinely terrifying genre programming.

While we have to wait a little longer to see any of those outstanding feature films, SXSW just released some very exciting news that means we can still experience a significant amount of the visionary and groundbreaking programming the festival is famous for — from the comfort of our own homes.

Genre and film fans can enjoy a comprehensive collection of shorts from all of SXSW 2020’s film categories, which can now be streamed online. 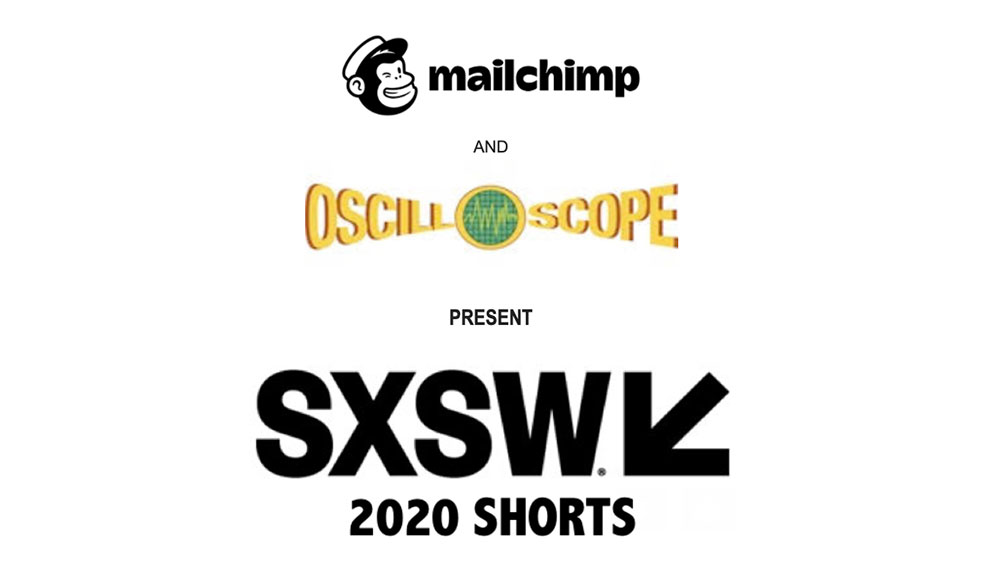 SXSW has long been a champion of independent filmmakers, and premiering a short film at the festival is a one-of-a-kind opportunity for creators to share their vision with the world. When the City of Austin had to cancel this year’s festival, hundreds of filmmakers lost the opportunity for their work to be seen.

Together, Mailchimp and Oscilloscope Laboratories have created a digital home for this incredible slate of short films, so you can watch them from wherever you are. While nothing can replace the camaraderie and infectious energy of the SXSW festival, watching these films is a way to support the artists you love and connect to the world around you, during a time when we could all use a little more connection.

A whopping 64 shorts from SXSW 2020 are now available to watch for free on Mailchimp’s official website.

Eight of those films are Midnighters, which are always hugely popular among horror fans. And a number of the shorts in other categories — including Animated, Documentary, Made in Texas, Narrative, and Texas High School — will also feed your hunger for exciting new genre content.

Below you can learn more about the always entertaining and unforgettable Midnight Shorts you’ll definitely want to check out. These bite-sized bits are sure to satisfy all your sex, gore, and hilarity cravings.

Danny meets his online girlfriend for the first time, but accidentally discovers an unspeakable possession of hers, which throws their first night together into a dizzying tailspin.

While hanging a piece of art in her new home, a woman knocks a hole in her wall, revealing what might be another room. Her mind races and unravels as she wonders what could be on the other side.

Desperate to rid herself of a recurring nightmare, a young woman seeks help from her therapist. (World Premiere)

After an accident in the French countryside, Helene, a city dweller, is facing events that are beyond understanding. She becomes “the doe” in order to survive. (World Premiere)

Following the death of his father, a man must survive the manifestations of his inner demons over the course of a dreary night.

During an extreme heat wave, a shy girl seeks refuge in an ice cream shop. But when she looks into the eyes of the charming vendor, she is on thin ice. (North American Premiere)