They Mostly Podcast at Night: John Carpenter’s “The Fog”

You can’t keep a good show down, and Chaos makes sure the show goes on and “The Fog” rolls in, in spite of Carnage’s illness.

A dense fog rolls in, a lovely DJ keeps watch, and vengeful spirits seek retribution from the inhabitants of a sleepy coastal town with a bloody past. 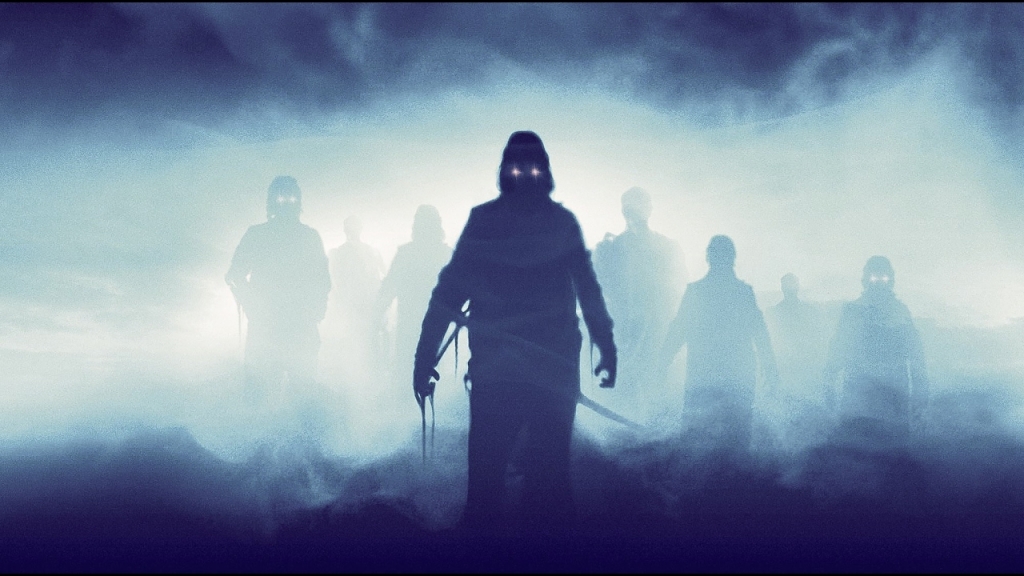 This week on They Mostly Podcast at Night, Carnage continues to be sick so Chaos threw together The Fog by herself. She is joined by Mama Chaos, technically the second week in a row. Grab a flash light and your own magical driftwood and meet us at the lighthouse! 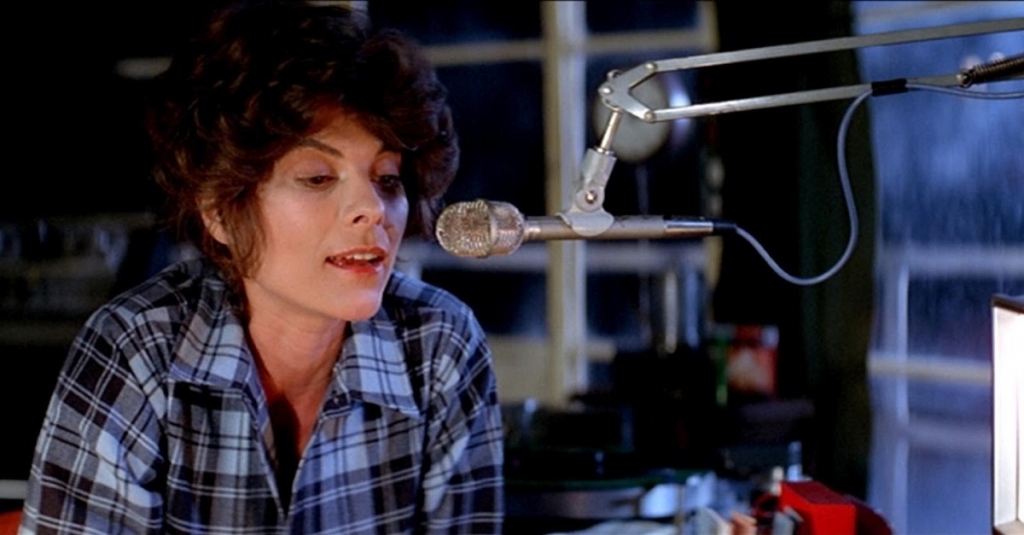 The seaside California town of Antonio Bay is celebrating its centennial. Stevie Wayne owns the lighthouse on Spivey Point where she DJs for the local radio station she also owns, looking down over the town. Stevie becomes the eyes for the whole town when strange occurrences begin happening at midnight on their celebration’s anniversary day.

Unbeknownst to the town, their founders were six unscrupulous murder conspirators, and the men killed as a result of that conspiracy are back, ghost lepers inside The Fog!

We also talk about walking down to go up, that amazing scene with the ghost ship, and leaning into your own murder this week, not to mention highlighting the stellar cast. And boy do we have a whole mess of trivia for you, dear listeners! Join us!

Check out the trailer for The Fog below. And if you haven’t seen it, or if it’s been a while, be sure to catch up on the film before listening to this spoiler-y podcast. It’s currently streaming on Shudder.

Join us next week for Final Destination 2, currently streaming on Netflix.