Posted by:
Tags:  Bruce Bruce Springsteen Darkness on the Edge of Town gothic Spirit in the Night The Boss The Ghost of Tom Joad The Nebraska Album Wreck on the Highway

While you may not think Bruce Springsteen and Horror belong together, he has written many songs — many of which are actually quietly frightening. 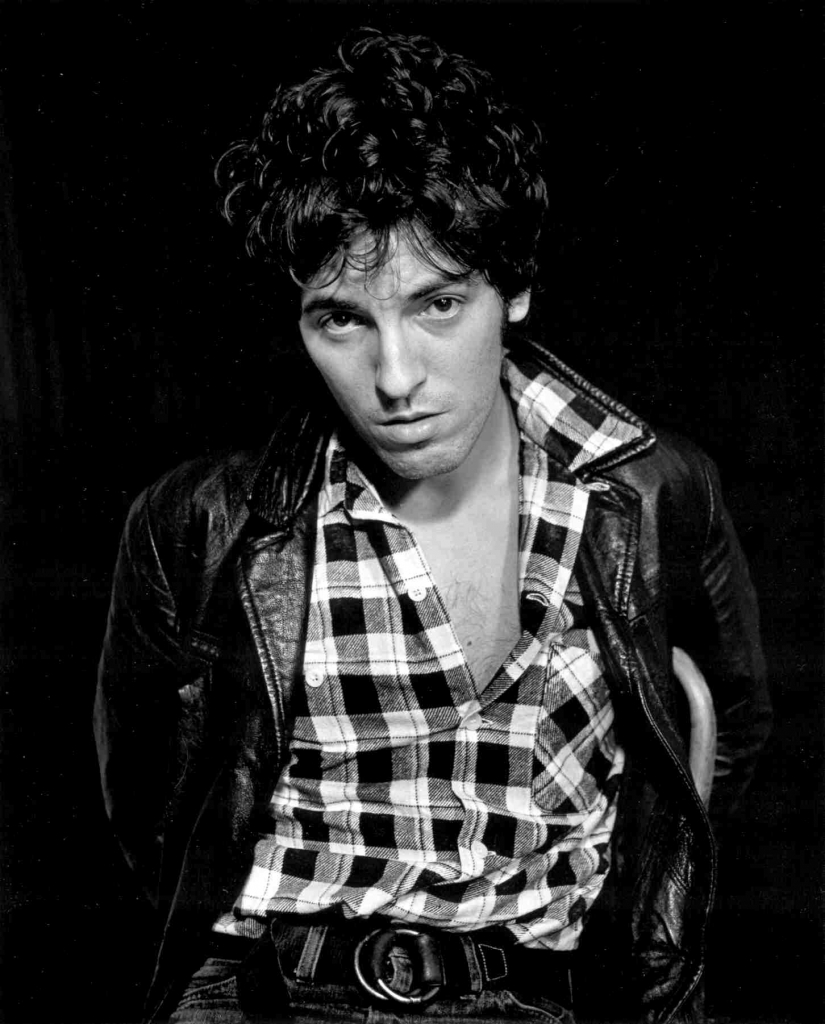 One of my clearest memories is listening to Bruce Springsteen’s album “The River” with my dad. It was late at night ,and we were driving home from our cottage. I was still a young kid at the time and didn’t want to listen to Bruce Springsteen, but my dad talked me into giving him a try.

And boy am I glad he did.

I now consider Bruce Springsteen to be my number one favorite artist, tied with infamous shock rocker Alice Cooper. Since first listening to “The River” as a kid, I have followed the Boss’s career, listened to his songs on repeat, and have even seen him in concert. One of the many reasons I love Bruce Springsteen is his ability to write subtle, yet scary, songs. Much like the melancholy maestro of the macabre Edgar Allan Poe, Bruce Springsteen has a gift for eliciting shivers through his sometimes morose and morbid melodies.

In the first part of this five-part series, I will recommend five fairly obvious examples of the Boss’s ability to frighten. Here are my picks in no particular order.

1. Spirit in the Night 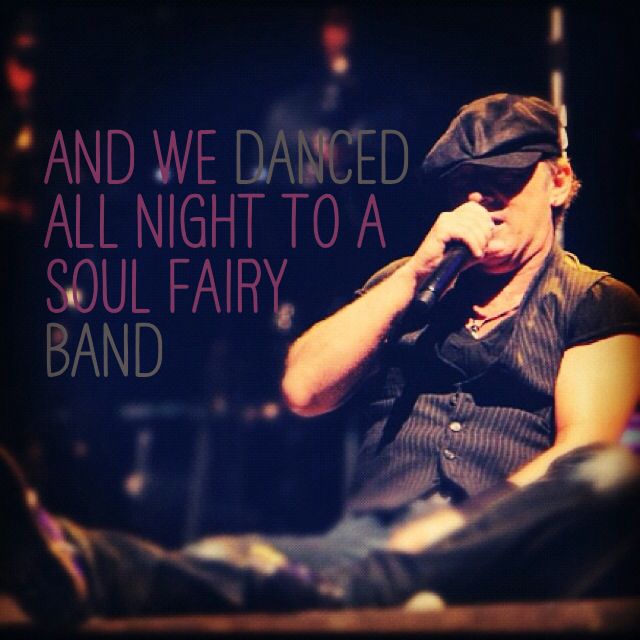 This song always gave me the creeps. Though still mildly abstract lyrically, a trademark of Springsteen’s early songs, Spirit in the Night has enough concrete clout to give you the shivers. It follows a ragtag group of young people who visit an ominous body of water known as Greasy Lake to drink, and have sex. While these spirits in the night are indulging in spirits, the specter of death perches on a branch and watches.

There’s something ominous about the lack of control these young people possess. Much of this song lyrically resembles a modern-day example of witches or fairies meeting in the woods. A mystical/ pagan element permeates the partying of these youngsters. Are these young people casting a spell? Are they under the influence of a spell themselves? Is it a combination of the two? Or are they simply too young to recognize their own mortality?

2. Wreck on the Highway

This chilling song demonstrates Springsteen’s ability to harvest the horrors of the everyday and distill them into a potent cocktail. A man driving home from work runs across a lonely car accident on the highway. It’s bad. Really bad. There’s a survivor, but Springsteen intentionally leaves the question of him living to see his family open.

3. The Ghost of Tom Joad

This eerie and apocalyptic song manages to be both comforting and creepy. In The Ghost of Tom Joad we are not only introduced to the namesake of the song but the people that he protects: the discarded by products of a system and a dream corrupted. The Ghost of Tom Joad sits brooding next to Born in the USA, demanding change and threatening metaphorical necromancy.

4. Darkness on the Edge of Town

In this song, a man is literally and metaphorically divorced from the light in his life. Already isolated, he’s relegated to the darkness on the edge of town. It’s in this darkness that he decides to take a stand. The fear that this song elicits comes from the question the song leaves: Did the darkness ultimately swallow the narrator or did the narrator swallow the darkness? Springsteen never tells us. He leaves us in the dark, just like the narrator.

I know I know, but come on? You honestly expect me to pick ONE song out of THIS album? Each song on this album is Iconic and frightening! In fact, it could be argued that the Nebraska album is Springsteen’s quiet, horror magnum opus. Each song, while autonomous, conversely makes up a single narrative.

More on that narrative in part 2, coming next week.