We receive a lot of press releases for upcoming films and projects, but we try to only share the ones we think you absolutely must know about — the ones that really catch up our attention and get us super pumped. When we received word about E-BOWLA, the newest horror comedy short film from the incredibly talented actress and filmmaker Cindy Maples, we fell in love with the concept…and we knew we had to help spread the word.

E-BOWLA is an independent short film that shows some of the best things in life — bowling, women and pizza — can be a dangerous combination. 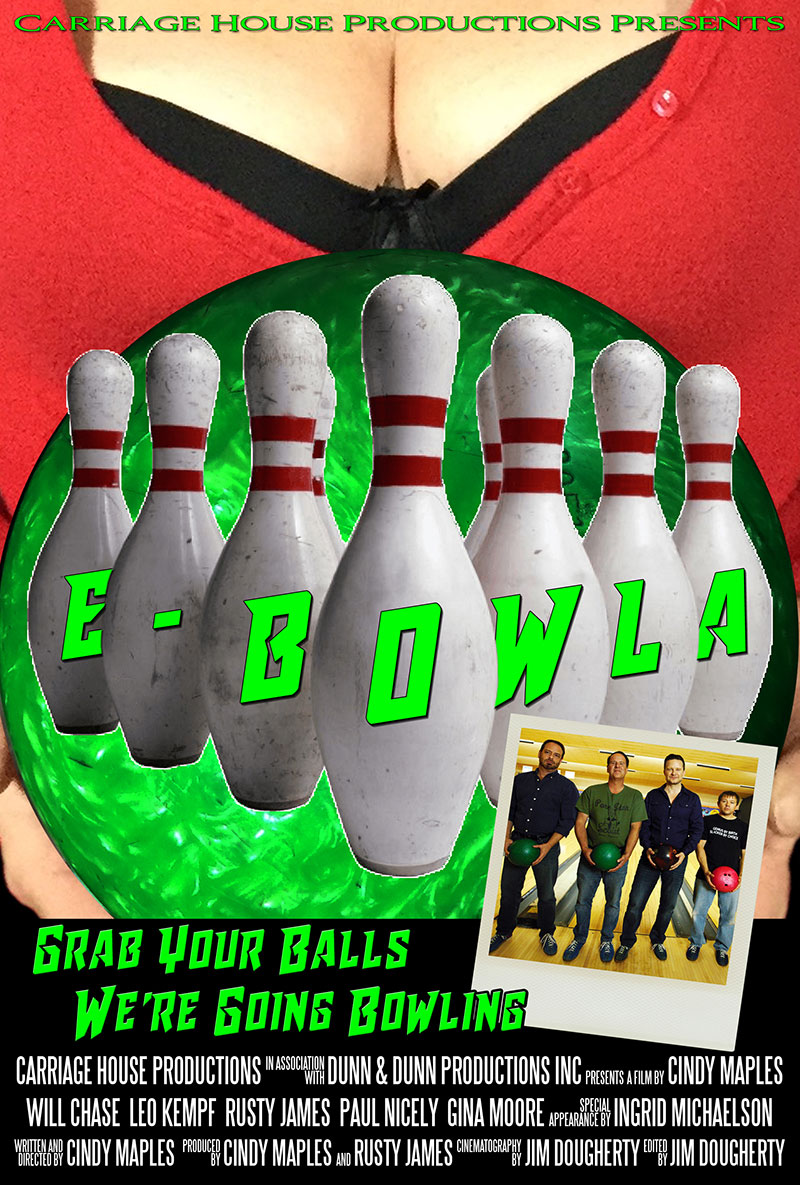 It’s Ladies Night at the local bowling alley, and four longtime friends decide that it’s the perfect place to enjoy their one night a year away from their wives. Unfortunately, the ladies and the pizza buffet have other ideas.

Cindy is co-owner of CARRIAGE HOUSE PRODUCTIONS, along with Actor/Musician Rusty James. She has an extensive background in indie films; having starred in over 40 films to date. 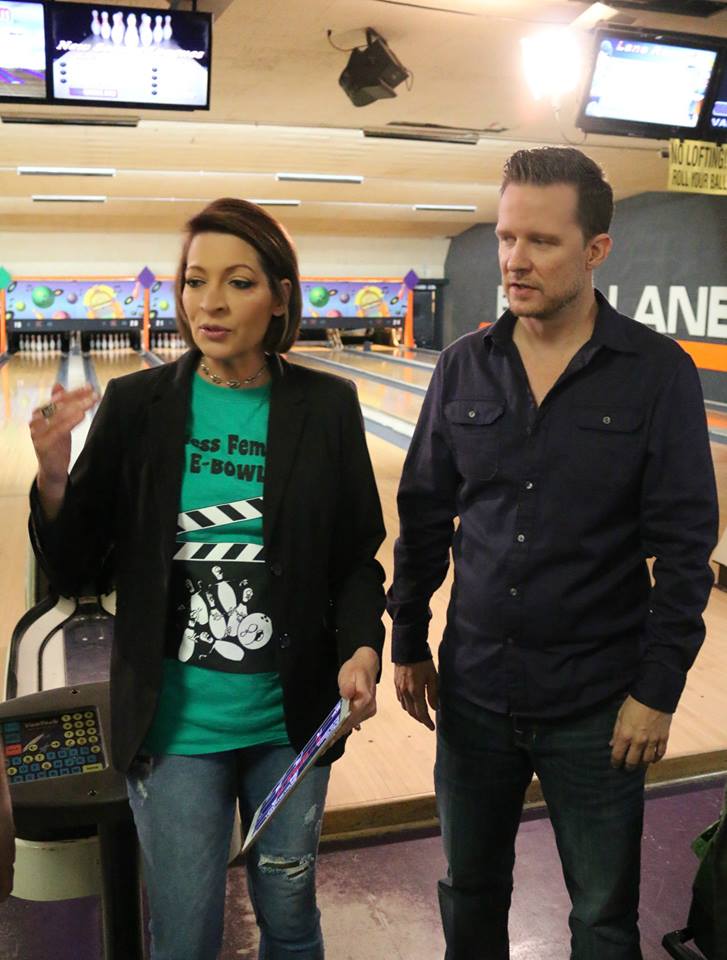 Cindy Maples and Will Chase

She believes strongly in teaching and mentoring others in her area to help raise the level of talent for other filmmakers in the Kentucky region where she resides. Cindy is currently in production on her 5th short film, 98.6%. 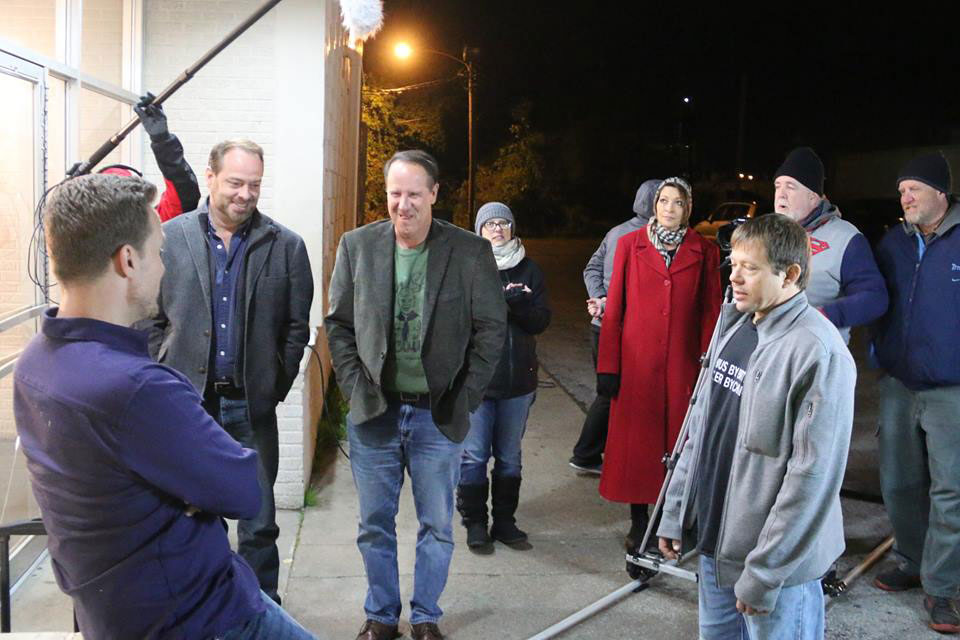 The film is scheduled to hit the film festival circuit in May and have its world premiere at Echo Lanes in Henderson, KY in April.

Check out the teaser trailer for E-BOWLA below, and stay tuned for more updates!