We check out (and get creeped out by!) the new teaser trailer for the horror short “GEOFFERY” from the talented team behind Vision Twenty Films

I just had the opportunity to watch the teaser trailer for GEOFFERY, a highly anticipated horror short from Vision Twenty Films, and it looks pretty incredible. From filmmakers Josh Mclean, Marqus Horton and Jonathon Leach, GEOFFERY is the story of a small boy who becomes haunted by the town’s dark little secret, a mysterious clown whose past is chilling and bloody. Judging from the trailer, the film looks to be exceptionally well shot…and incredibly creepy!

Check out the teaser trailer below:

It’s a good year for fans of killer clowns — from the very well marketed and (so far) extremely well received theatrical release of Stephen King’s IT to the clown-centric season of American Horror Story: Cult. We’ve also seen a slew of recent indie horror films designed to capitalize on coulrophobia (fear of clowns), including Circus Kane, Clowntergeist, Cleaver: Rise of the Killer Clown, Clowntown, and Circus of the Dead.

GEOFFERY looks to be another satisfying addition to the creepy clown zeitgeist, taking a cue from films like IT and the wildly popular Netflix series Stranger Things and featuring an ensemble cast of talented young actors. 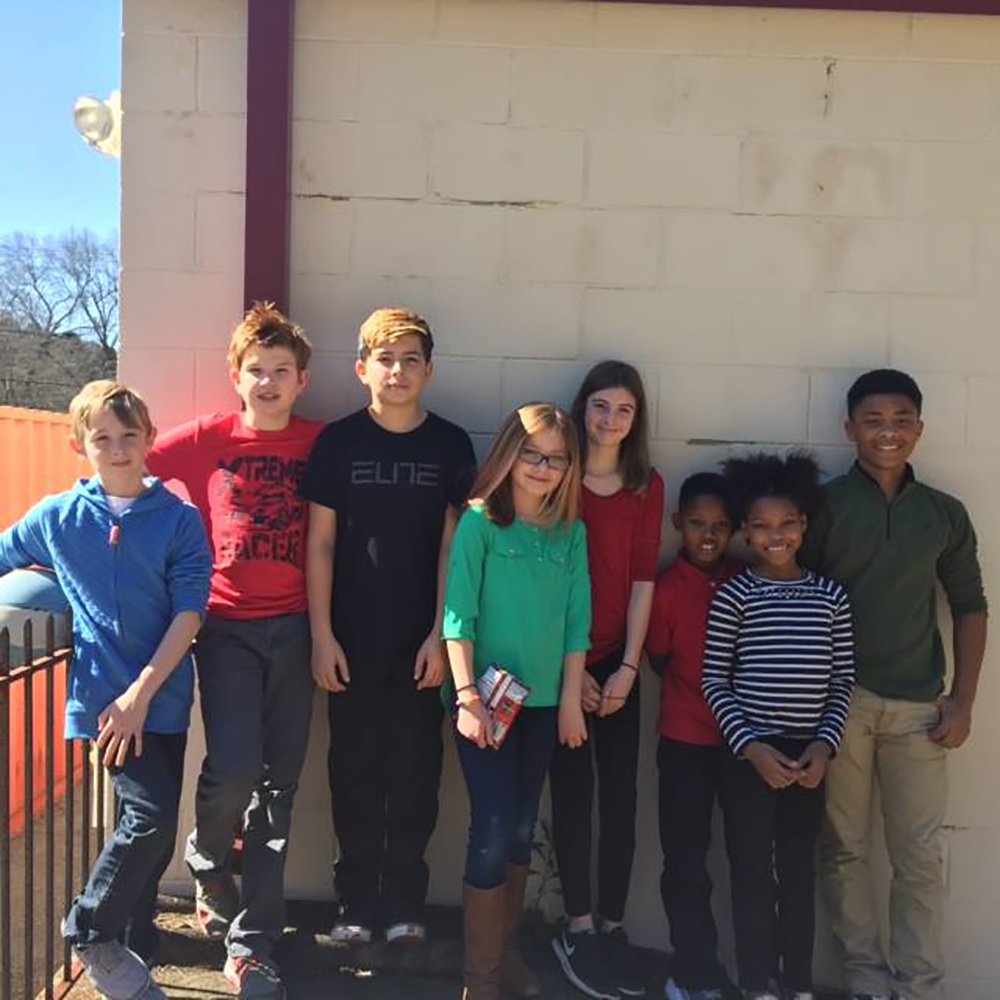 The official synopsis is as follows:

A 12 year-old boy named Tristan moves to a small town and has trouble believing if the terrors of a killer clown named “Geoffrey” truly exist in Brightsville, North Carolina. Geoffrey the Clown was the town’s finest entertainment in the late 60s, but he was killed when his house caught on fire — believed to be caused by angry workers of the “Carter and Friends” circus group. Will the legend of “Geoffrey” uphold to be true, or is the killer clown just part of Tristan’s imagination?

We’re eagerly anticipating the release of this horror short, especially so since our very own talented writer and host of “The Calling Hours” podcast, Michael “The Dedman” Jones, played an important role in bringing the terrifying vision of “Geoffrey the Clown” to life. Michael is the owner of Slit of the Wrist FX based out of Raleigh, NC, and his incredible mask FX work will be on display in the film. 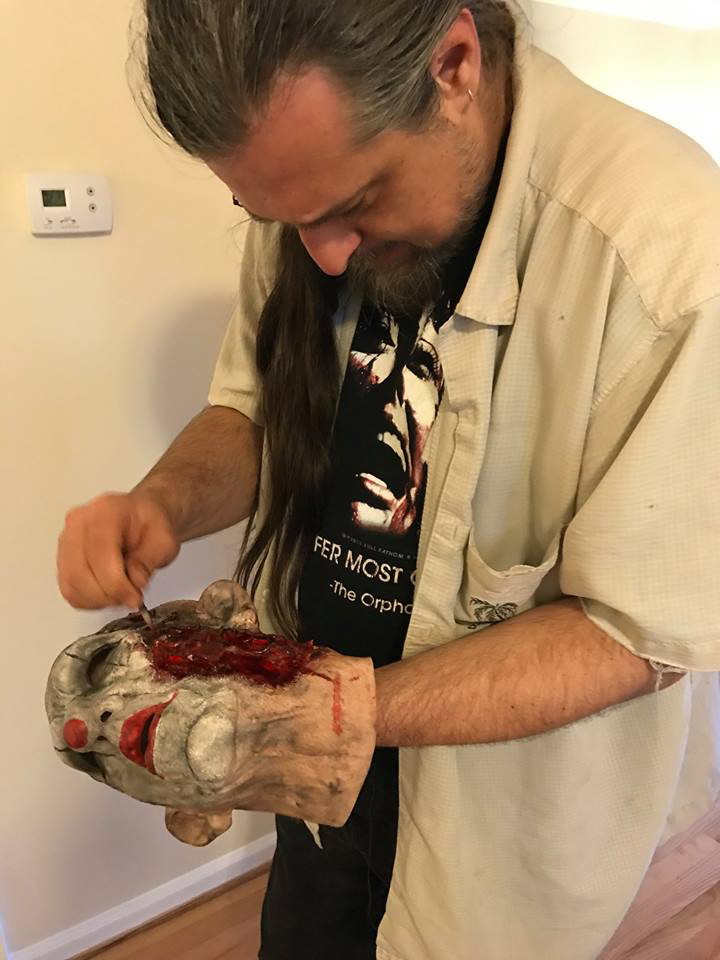 We don’t mean to brag, but we’ve got some insanely talented and absolutely amazing people on the Morbidly Beautiful team!

Click here to get a behind-the-scenes look at the making of GEOFFERY from Jones.

Keep up with the talented team behind Vision Twenty Films and be the first to know when GEOFFERY gets released by following them on social media, and learn more about them by visiting their website (links below).

VISION TWENTY FILMS IS A RALEIGH, NORTH CAROLINA BASED PRODUCTION COMPANY DEDICATED TO DELIVERING HIGH QUALITY/MTV QUALITY MUSIC VIDEOS AT THE FRACTION OF THE COST. WE SPECIALIZE IN MUSIC VIDEO PRODUCTION, FILM PRODUCTION, AND COMMERCIAL PRODUCTION. VISION TWENTY FILM’S WORK HAS BEEN ON DISPLAY WITH VARIOUS MEDIA OUTLETS SUCH AS MTV JAMZ, BET, VH1, ESPN, MTV.COM, COMPLEX, VEVO AND MORE. OUR GOAL IS TO BRING YOUR VISION TO LIFE PRODUCING GREAT RESULTS FOR THE BUDGET AVAILABLE, NO MATTER HOW BIG OR SMALL.