The Catchy Horror Hooks of the Band Energy

Energy is a punk band formed in 2006 out of Stoughton, Massachusetts led by front man Jason Tankerley, also known as Tank. Their discography spans across a wide range of punk and hardcore sub genres, with their most recent releases falling somewhere near pop punk. 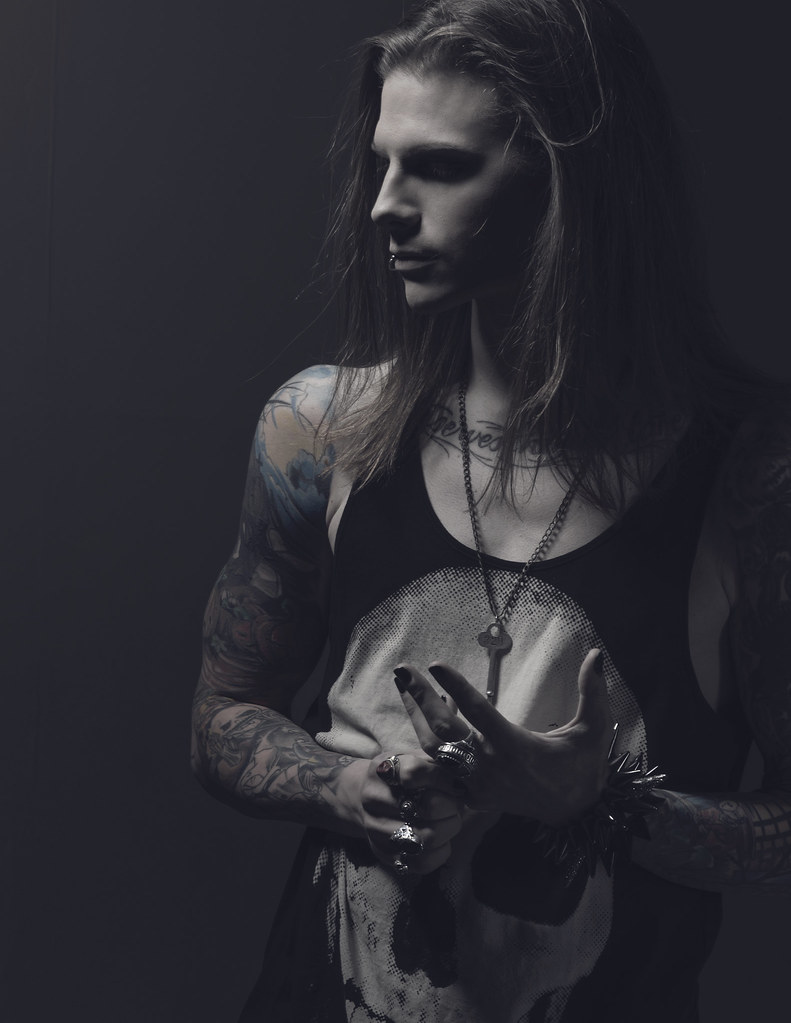 From the heavier sounds of their early days to the polished melodies they perfected recently, there’s a little bit of horror in all that Energy does. Tankerley is a master lyricist, who knows how to take difficult emotions and translate them into a catchy chorus.

Let’s take a closer look at five of my favorite horror-themed hits.

Tankerley wrote this song after a particularly memorable dream, hence the title. What I love is the remorse that shines through not only the lyrics, but also the melancholic vocals. The story takes us through his grief and eventual acceptance of a murder he committed within this dream. Starting with the declaration, “I’ll paint the walls within my mind blood red,” and ending on “Now your soul belongs to me,” Tank has a way of pulling you into his darkest emotions and dragging you along for the ride—in a pop song, no less! This song in particular sounds like the plot of a short horror film that I would love to watch. Not to mention the album art, created by George Bats, looks like a beautifully grotesque comic book cover.

Have you been looking for the perfect song to play while you’re dancing around the fire with your wiccan coven? Here it is. From the eerie, sinister intro to the creepy backing vocals, you’ll be in the mood to raise the dead. This song is the best of Energy in my opinion: it holds onto that heaviness of their early days and adds the catchy hooks they’ve mastered recently. A notable detail is that the chanting at the end of the song, “Called upon through midnight’s power, time has come for witching hour,” has the pacing of an actual witch’s spell. So, add it to the playlist next time you’re raising demons with the girls.

Reminiscent of early AFI, this is easily the heaviest song on my list. New Worlds of Fear features ear-shattering guitar rifts and screaming vocals. Tank pulls us in with “it’s hard to wake up when you’re not asleep.” From there, the song is full of hopeless desperation. The longing is palpable, but there is no relief in sight. His cry of “all the horrors of eternal, godless misery” will be ringing in your ear long after the song comes to an end. These emotions are the epitome of the horror genre: a lack of hope and an abundance of suffering.

I don’t know about you, but doo-wop songs about death are just about my favorite thing in the world, and Energy has plenty of them. The dissonance between the tone and the subject matter really does it for me. Fallout should use a few pump-me-up Energy hits like this on their next soundtrack. Tank adds his trademark blood-curdling details like “gonna cut you down to the bone” and “I’ll look into your eyes as you let out desperate cries.” The worst part is, you’ll find yourself humming along to the tune. I’m imagining a horror movie, it’s the scene where the girl is unexpectedly murdered by her stalker, and this song is playing softly in the background. “Yes you will be mine forever” takes on a whole new meaning in the refrain that carries us into silence.

This is the only song on the list that Jason didn’t write, but he did bring it to life with his impressive vocals. Written by Mike Rendini, this catchy tune of sweet revenge will be stuck in your head all day long. With lines like “He died very slow”, and “I chopped him up piece by piece,” you’ll have a nice visual of a macabre murder. The tone of this song is one of smug satisfaction, which only adds to the sinister subject matter. This is another one that paints a picture and would easily translate into a fun music video. The entire Children of the Night EP is full of doo-wop horror hits. I highly suggest giving it a listen.

In addition to the songs I’ve highlighted here, Energy has plenty of chilling numbers in their discography. They’ve covered Pet Sematary by the Ramones, complete with a music video, and have an entire album of Misfits covers. Whether you want to support the local scene here in Massachusetts, or hope to one-up your friends by introducing them to a surprisingly fantastic underrated band, Energy has you covered.