Lucio A. Rojas’ controversial horror film TRAUMA receives a powerful and unsettling new trailer ahead of its upcoming festival run 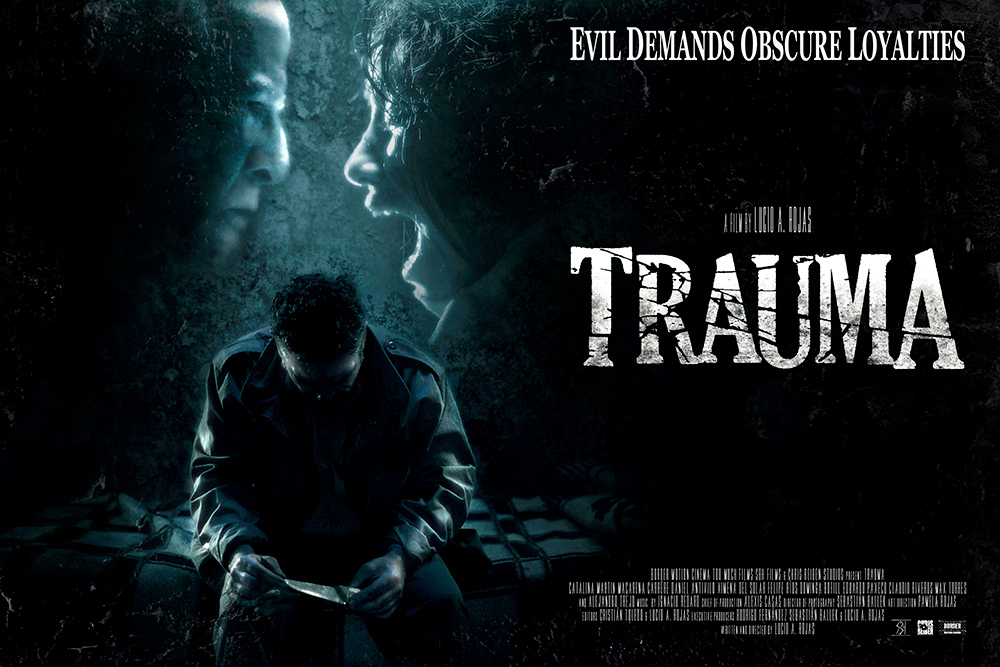 TRAUMA, the shocking new rape/revenge horror film from Lucio A. Rojas, is getting ready for its worldwide premiere the end of October during the Morbido Fest of Mexico, as it begins its journey through international festivals.

TRAUMA tells the brutal story of a group of women stalked and outraged by two men, whose evil proceeds from the dark past of Chile. The film has provoked great controversy and praise among those who have seen it. The working version of the film was shown during the Cannes Festival, where it had a tremendous reception. TRAUMA’s extreme violence and visceral scenes left no one indifferent. 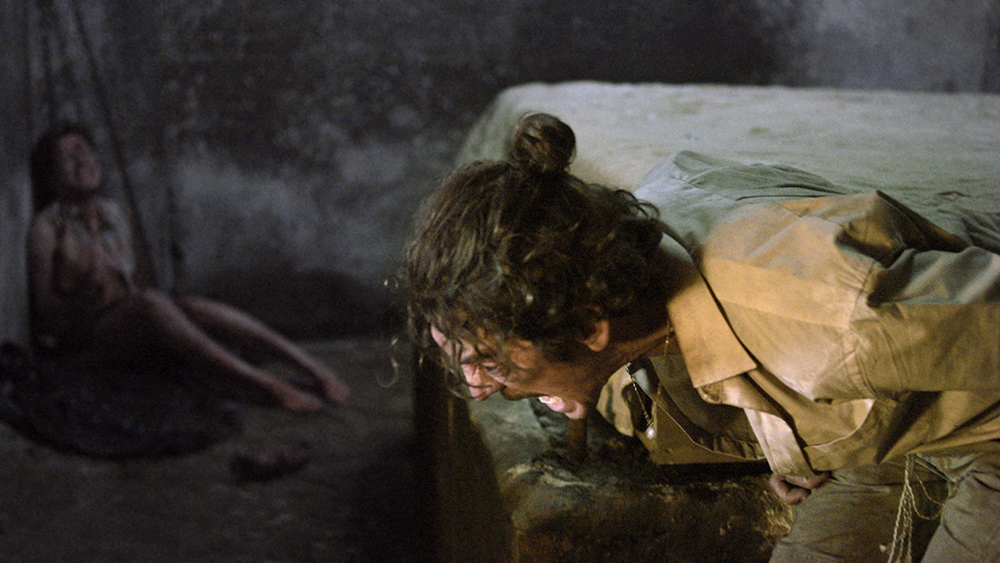 Director Lucio A. Rojas explains, “TRAUMA is s raw movie — tough, violent, and dramatic. Although, some of its elements could get closer to exploitation cinema, we went quite further. The content is extreme, visceral, and strictly for people over 18. But it was the only way to tell a story of this sort.”

The movie digs into the dark past of the southernmost Latin country, telling the story of four young women who are attacked by a disturbed man and his son on a weekend trip. It stars Catalina Martin, Daniel Antivilo, Macarena Carrere, Ximena del Solar, Felipe Ríos, Dominga Bofill, Alejandro Trejo, Max Torres, Claudio Riveros, and Eduardo Paxeco.

TRAUMA was filmed between November and December 2016, and is the third movie from Lucio A. Rojas. His previous film, SENDERO, had its international premiere at SITGES International Festival in 2015, and was released globally via Netflix in mid-December 2016.

Watch the completely NSFW red band trailer for TRAUMA below.