Exploiting Exploitation: The Last House on the Left

Eighty-Four Minutes of Unforgettable Hell On Earth: Welcome to Wes Craven’s “The Last House on the Left” (Retrospective and Trivia). 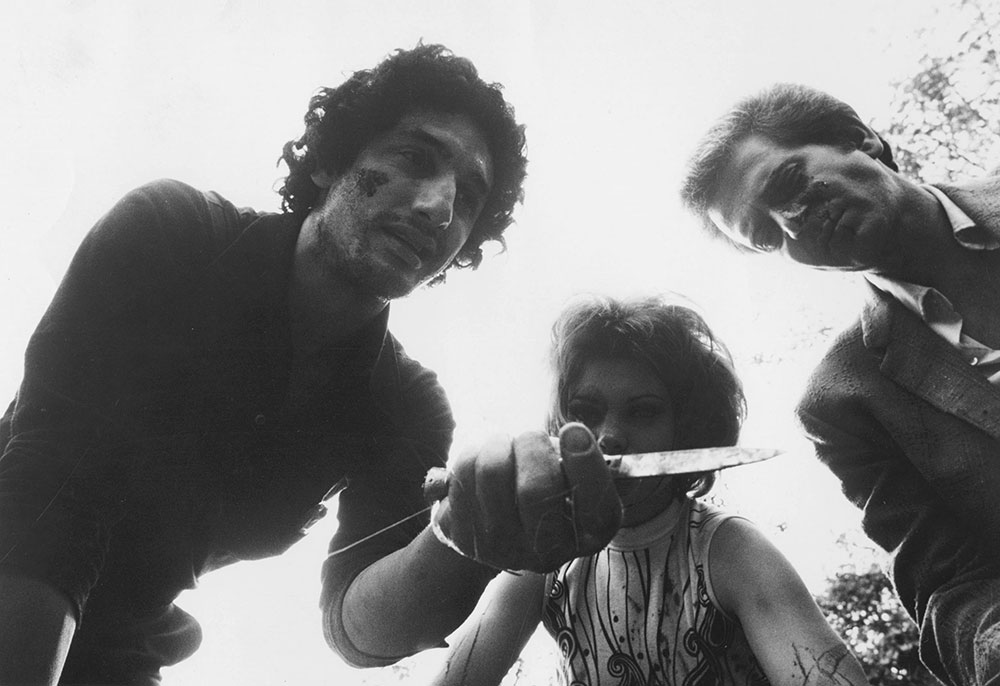 Don’t talk to strangers or try to buy grass from them! What are these girls thinking? Hindsight is 20/20 though, right? If only young Mari (Sandra Cassell) and Phyllis (Lucy Grantham) could appreciate clichés, they might still be alive. Instead, they foolishly put their trust in the wrong people and fall victim to Krug Stillo (David A. Hess) and his merry band of utter madness.

Many moviegoers undoubtedly find it necessary but onerous to keep repeating “it’s only a movie…only a movie,” when viewing writer/director Wes Craven (The Hills Have Eyes, A Nightmare on Elm Street, Scream) and producer Sean S. Cunningham’s (Friday the 13th, House, DeepStar Six) The Last House on the Left (1972). But complying with the film’s ominous tagline is truly the best way to navigate this horrific piece of must-see cinema.

Warning: it’s not for everyone. And it’ll never be on a double bill with Bambi (1942). Whether it is 1972 or present day,The Last House on the Left is an acquired taste – like a very warm beer. 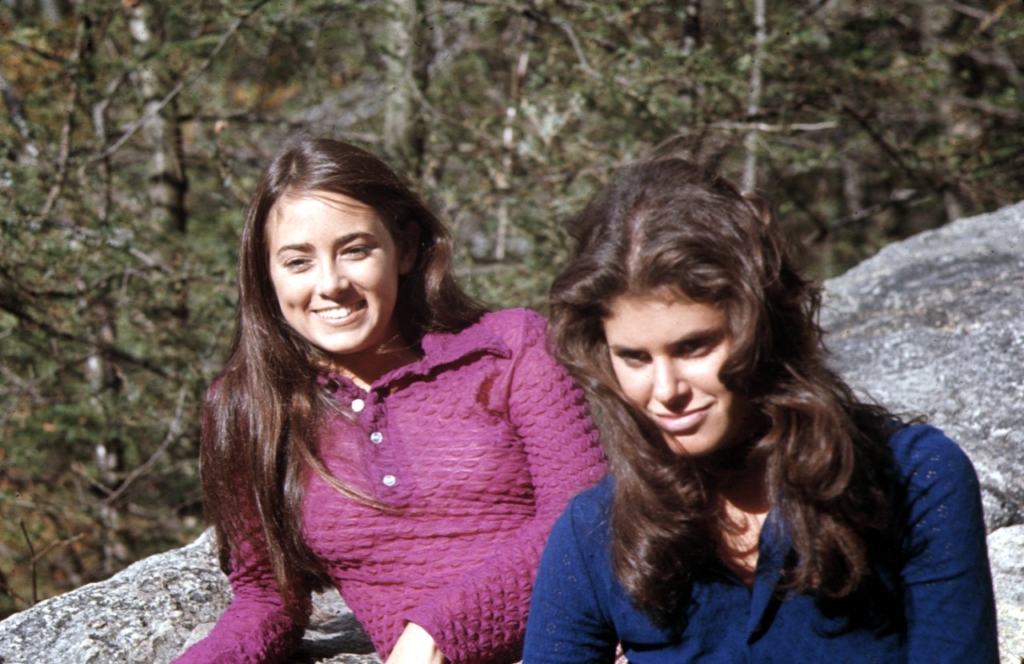 Yes, it’s difficult to enjoy a cold soda and salty popcorn dripping wet with hot, melted butter at a drive-in or grindhouse when you’re watching the blood-soaked viscera these filmmakers force feed the celluloid. No disrespect to the Godfather of Gore, aka the late Herschell Gordon Lewis (Blood Feast, The Wizard of Gore, Color Me Blood Red), but rarely do films so effectively exploit violence like Craven and Cunningham’sThe Last House on the Left.

Craven’s proclivity for wanton violence plays out like a snuff film in his directorial debut. The strength of the movie, which makes it powerfully resonate nearly five decades later, is realism. The documentary-style approach that Craven purposely uses gives The Last House on the Left the feel of a found-footage picture. And god help, who would want to stumble on these reels? The graininess caught on film, which is partly thanks to the early 1970s’ film print quality (or lack thereof), also sells the project’s verisimilitude.

The blood, mayhem and gore are so lifelike to that they will make the most hardcore horror fanatics cringe. This rings particularly true as Mari is heinously raped by Krug. It’s difficult as a human being not to feel revulsion after she is sexually assaulted or when Phyllis is disemboweled beforehand. But it is equally fulfilling and satisfying to see the parents take such terrible, bloody revenge on Krug and company. 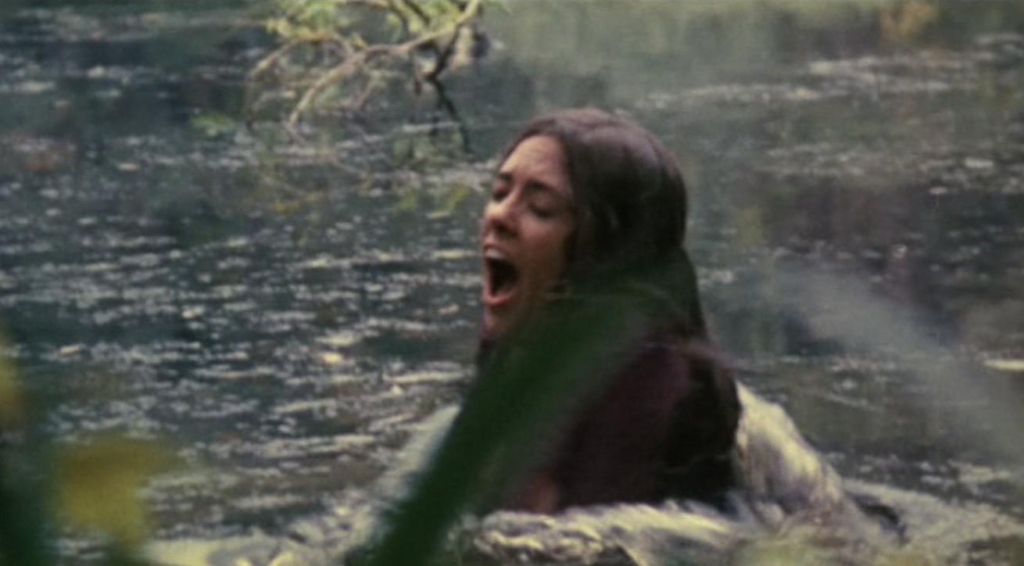 In addition to the realism and gory effects, another large part ofThe Last House on the Left’s success is the cast. There’s nothing phony in these stalwart performances. Grantham and Cassell sell the sheer hell both girls must endure, while David Hess deserves an Academy Award for his sickening performance. Krug is the epitome of deplorable decadence, and, at least on film, it’s hard to see where the actor Hess ends and the character Krug begins. That is the genius of an intelligent, talented actor like Hess. David’s thespian abilities will make you think, “Is this guy really crazy?” Damn fine acting!

Many people are like poor Phyllis: they can’t stomachThe Last House on the Left. However, let’s view the movie from a more analytical approach.

The best horror films do a myriad of things. First, these such successes affect you. You feel them in a way that is palpable. Second, they entertain you with unsightly imagery and edge-of-your seat suspense. Third, there’s a message whether it is right in front of your face or keenly hidden in the subject’s subtext. So, yes, the violence is there to shock people, but not in the way you may think. 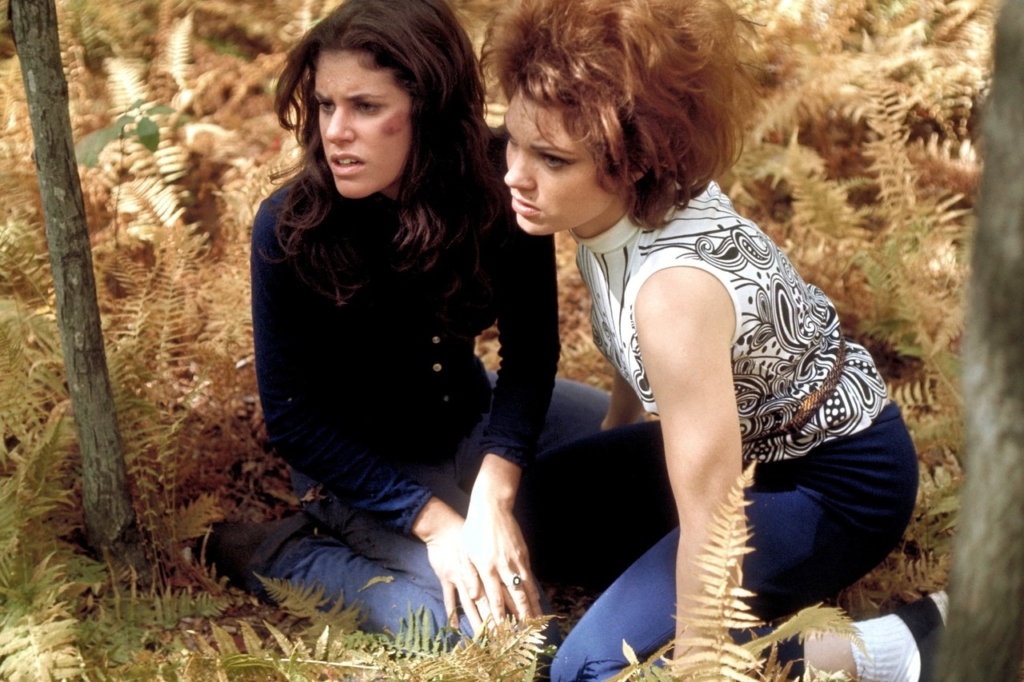 Craven’s The Last House on the Left is showing you the danger and disgusting side of killing not to encourage such acts but to admonish them. In a culture, especially in the 1960s, murder seems overly convenient and without consequence in many motion pictures. Take the Western Genre of these times into consideration. Characters portrayed by Clint Eastwood and John Wayne kill hundreds of countless people, even if it is rightly so, by shooting their opponents in a way that doesn’t reflect the graphicness of death.

Death is not only commonplace in these Westerns, but it saturates the cinematic times of the 1960s. Craven is trying to show the honest side of murder by slapping his audience in the face with a sledgehammer. Murder is revolting, despicable and unsavory. It’s not easy like a Cowboy being shot, with no trace of blood, and slumping off his/her horse. No, it’s brutal and savage – unforgettably twisted.